German Trains Temporarily Suspended from Austria Due to Migrant Crisis

Trains coming into Germany from Austria were temporarily suspended in an effort to curb the on-going European migrant crisis. This comes in response to the government decision to implement new border controls between the German state, Italy and Austria. In a news conference Sunday, German Interior Minister Thomas de Maiziere told reporters the aim of these border controls are “to limit the influx” of refugees entering Germany “in some order.” Stressing safety measures, Minister de Maiziere reassured that this move was within the Schengen Agreement. Trains between Germany and Austria were halted for 12 hours until 03:00 GMT on Monday.


What is the bottom line?

Germany’s tactics are in response to the record number of asylum seekers arriving to their country and receiving aid. The temporary postponement of trains from Austria showed the German government’s adherence to the Dublin Regulation, which requires asylum seekers to register within the first European country that they enter. It then becomes the responsibility of that country to process and decide the outcome of their applications. Much of the recent inpouring of migrants to Germany comes from Chancellor Angela Merkel’s brief decision to suspend such regulations.

In an effort to control the current migrant crisis, the European Commission has proposed to relocate 160,000 asylum seekers between the 25 European Union member states. Germany (who has been hit the hardest) is calling on other members within the union to honor commitments and further assist in relieving this matter.

According to the BBC, Germany
Comments
Popular
Women’s cross country, university found guilty of NCAA recruiting violations
How to make college living more manageable as a neurodivergent student
Gothic Festival bringing a week of horror-themed activies to campus
All Mercer employees required to be vaccinated due to Biden mandate
Mercer Dining encourages students to apply for employment amidst national labor shortage
Tweets by mercercluster
More
November 8 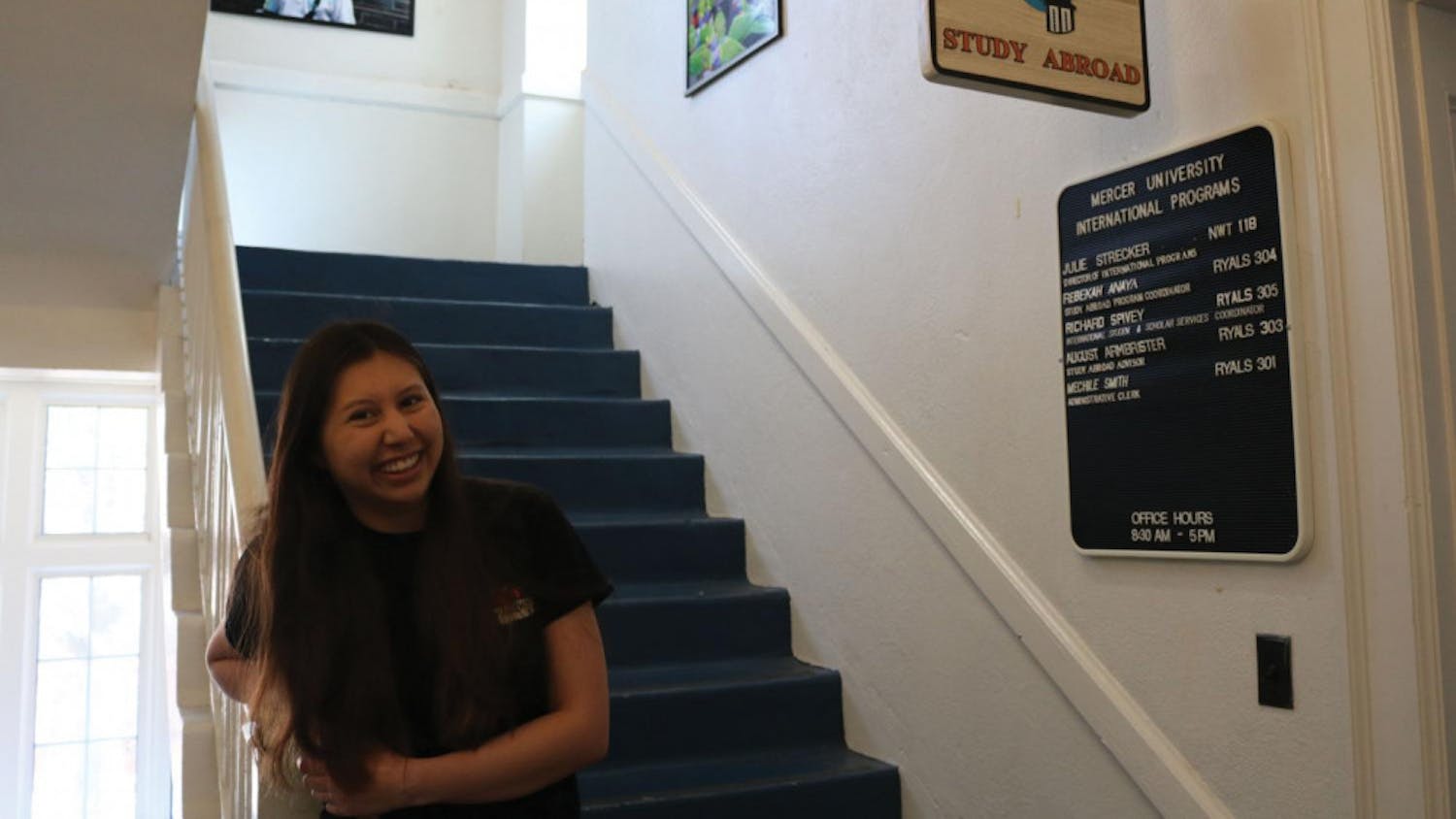 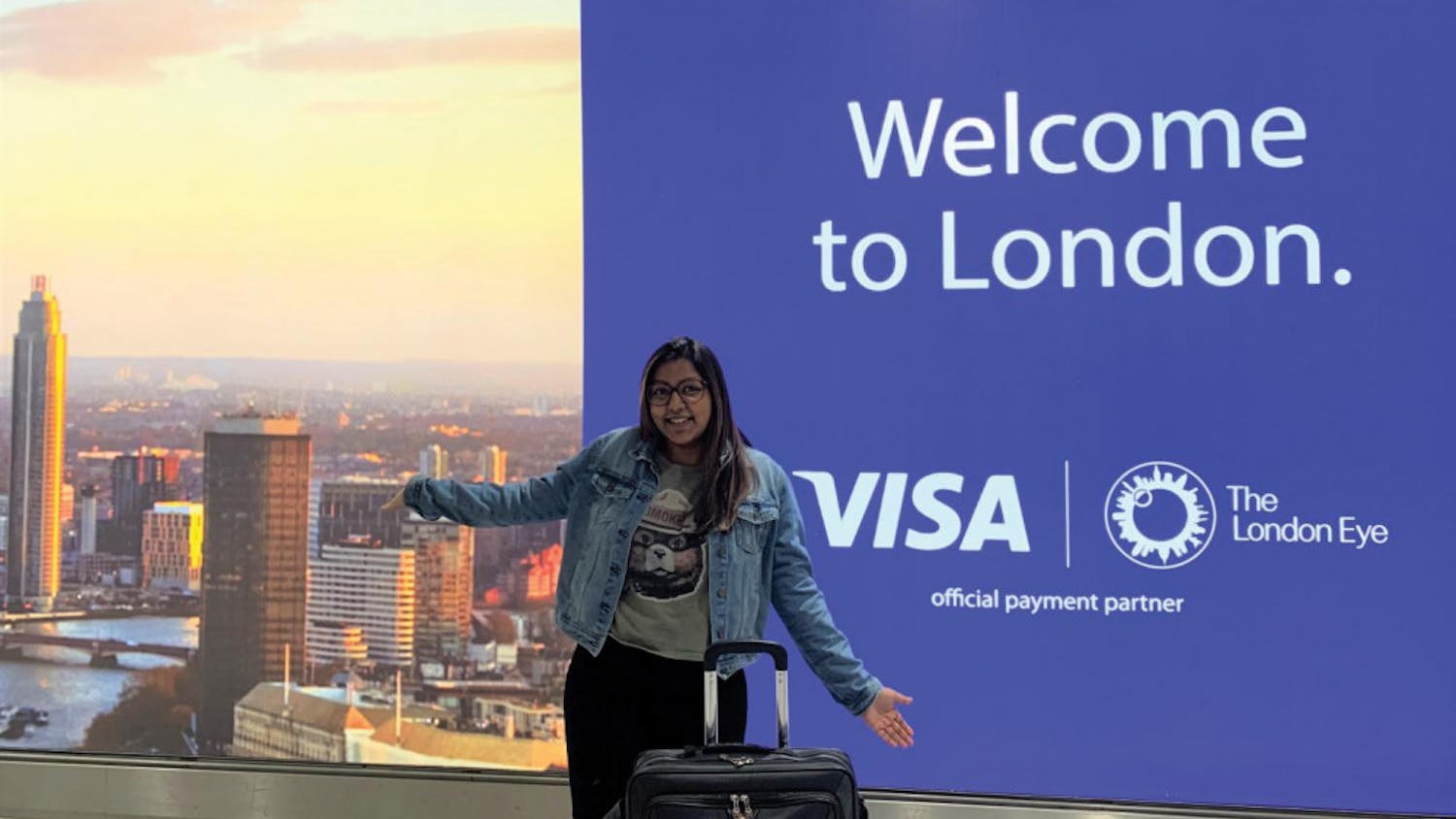 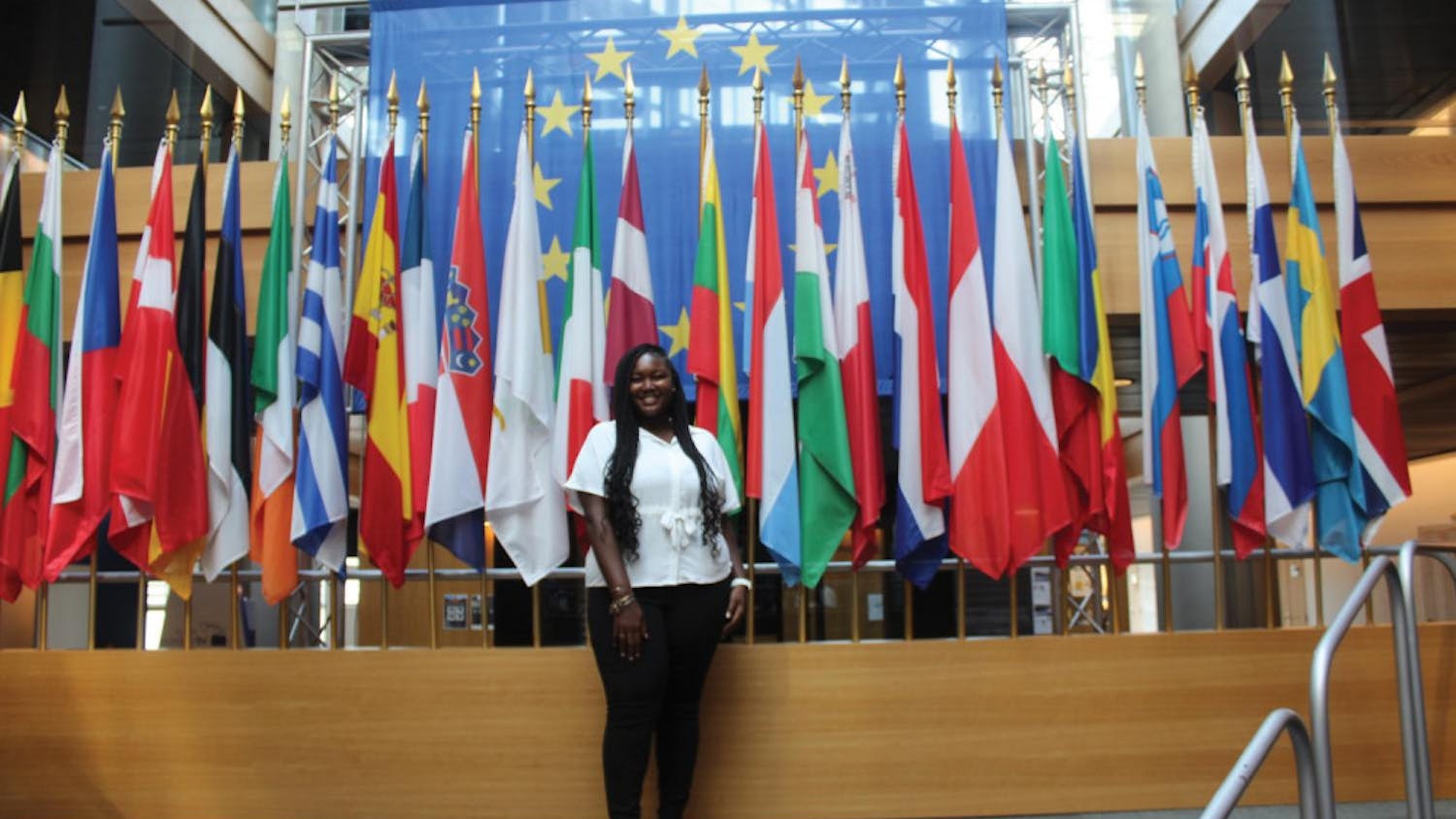