7 pieces of entertainment to look out for in spring 2019

In a time where seemingly no one in Hollywood can have an original idea, all hope is not lost. There are still tons of cool new stories being produced by artists in all areas of creativity. Here is a list of some things to be on the lookout for in the spring of 2019.

There are a lot of these, and this isn’t a superhero listicle, so here’s a sub-listicle for you: “Captain Marvel,” “Avengers: Endgame,” “Shazam” and “Hellboy” are all coming out before the summer. This list isn’t even including all of the TV shows that are happening, so I’m sure everyone will be able to get their fill of superheroes this spring.

Following the massive success of “Get Out,” this Jordan Peele project is about a family dealing with some doppelgängers. Lupita Nyong’o and Winston Duke, both “Black Panther” cast members, star as the father and mother in the family. The trailer of this film was enough for my fragile heart, but this movie is definitely going to be one worth seeing-- if you can handle it.

The wait is over. This show is finally going to be off the air. Just kidding. Seriously, though, the final season of “Game of Thrones” is coming, and it’s sure to be a doozy.

This novel, described by its author Marlon James as an “African ‘Game of Thrones,’” is a fantasy novel about a man named Tracker who is sent out to find a boy who has been missing for three years.

7. “How to Train Your Dragon: The Hidden World” - Movie

The final installment in the beloved “How to Train Your Dragon” series, “The Hidden World” brings Hiccup’s (Jay Baruchel) and Toothless’ journeys to a close. I’ve been keeping up with these movies since the first one came to theaters, and I’m truly saddened to see that the series is over. Though, I’m equally grateful they didn’t decide to pull a “Fast and Furious” on this series. Can you imagine?

You’re reading the Arts and Entertainment section of a school paper, so I am going to assume you don’t care when the Super Bowl is. However, who doesn’t want to watch 35 puppies romping around for several hours while your slightly intoxicated family members spill queso on themselves in the next room? I will personally be rooting for Clyde, a Corgi from Florida. You can see the full roster of puppies on Animal Planet’s website. It’s worth it.

I don’t know anyone who actually keeps up with YouTube Original series, but this one is enough to get me to consider making a commitment. The show has a similar setup to “Black Mirror” in that each episode has a different cast and story, though this show has all of its episodes set in the same city. 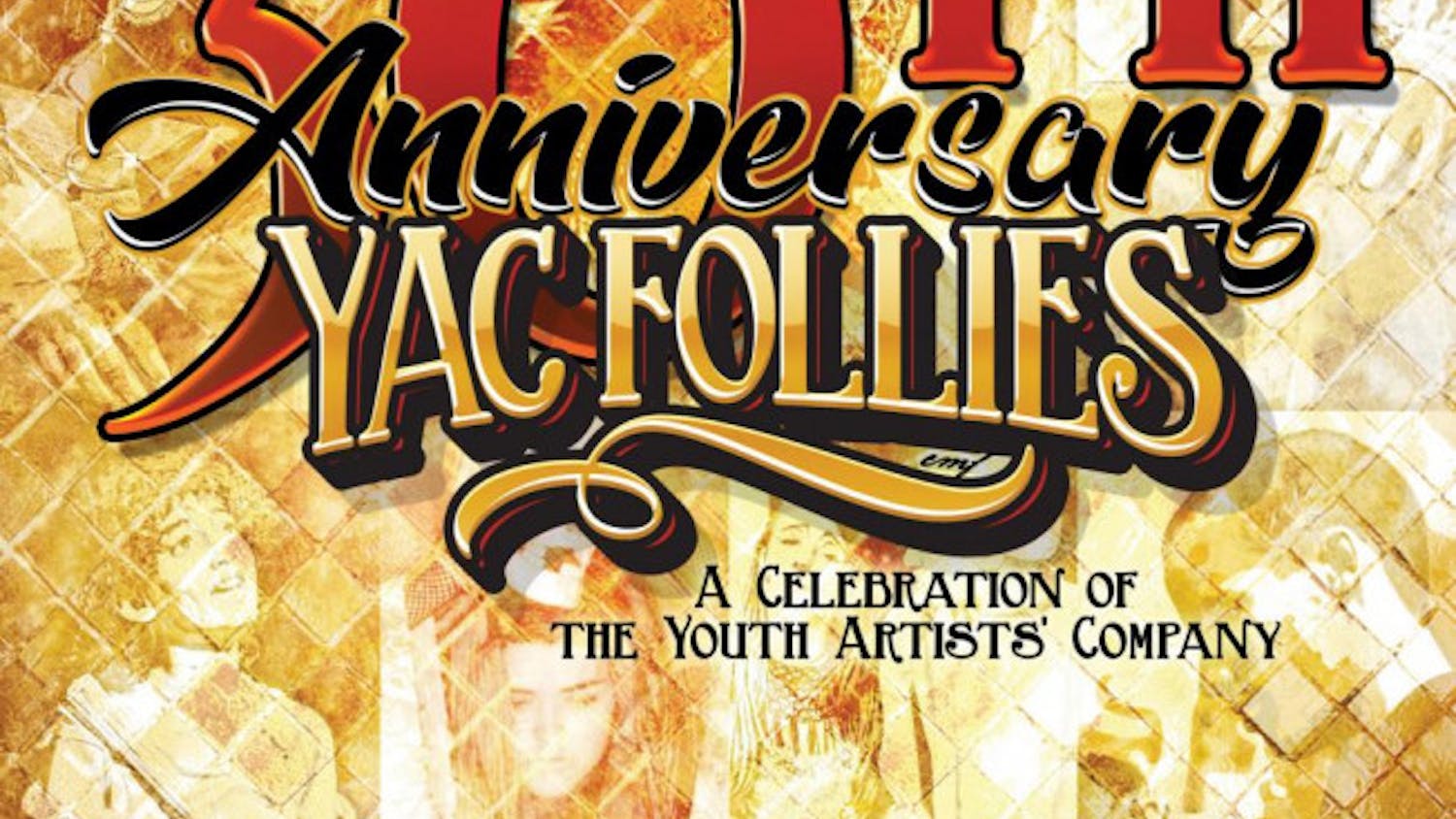 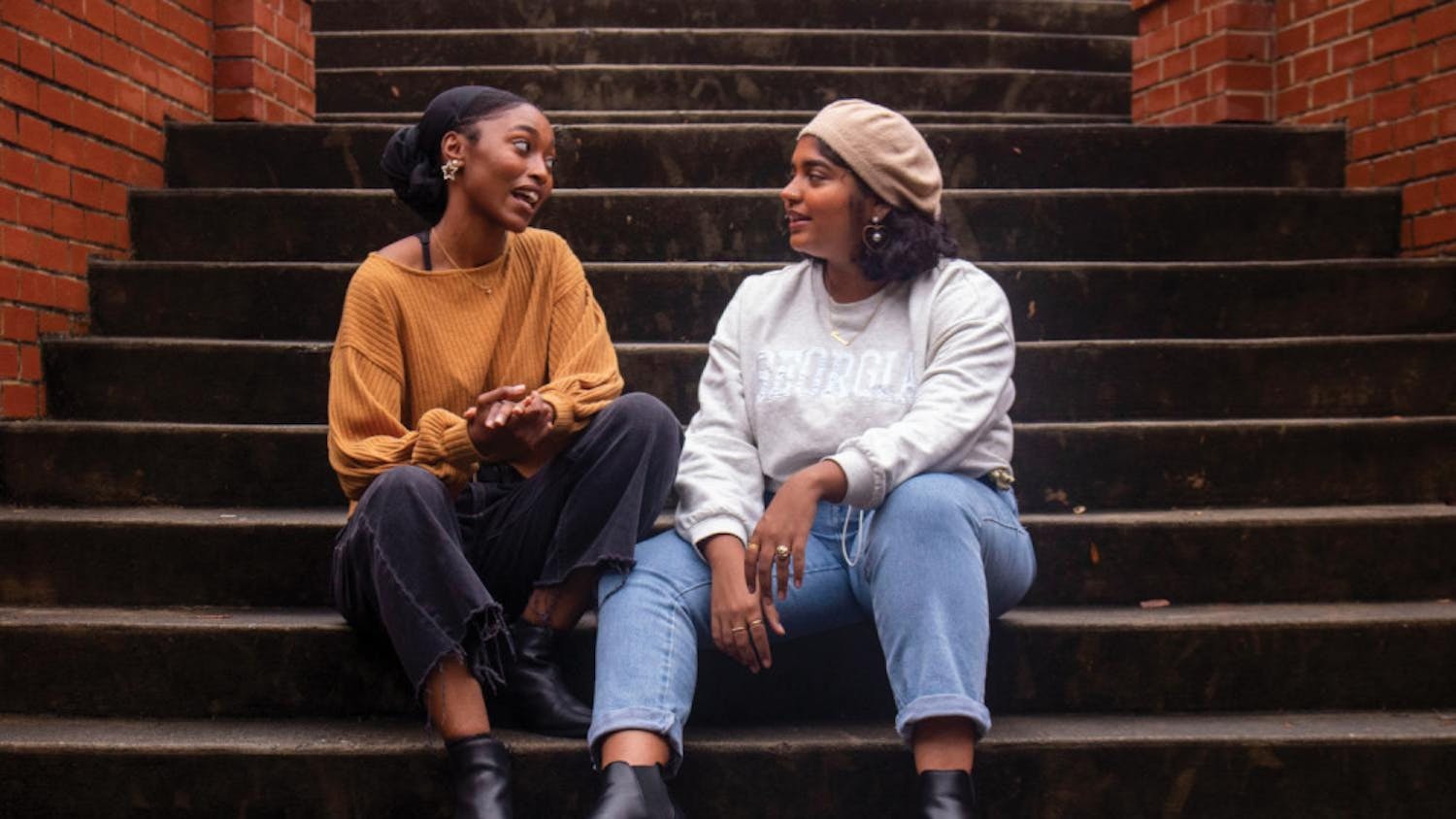 Things to do in Macon this holiday season 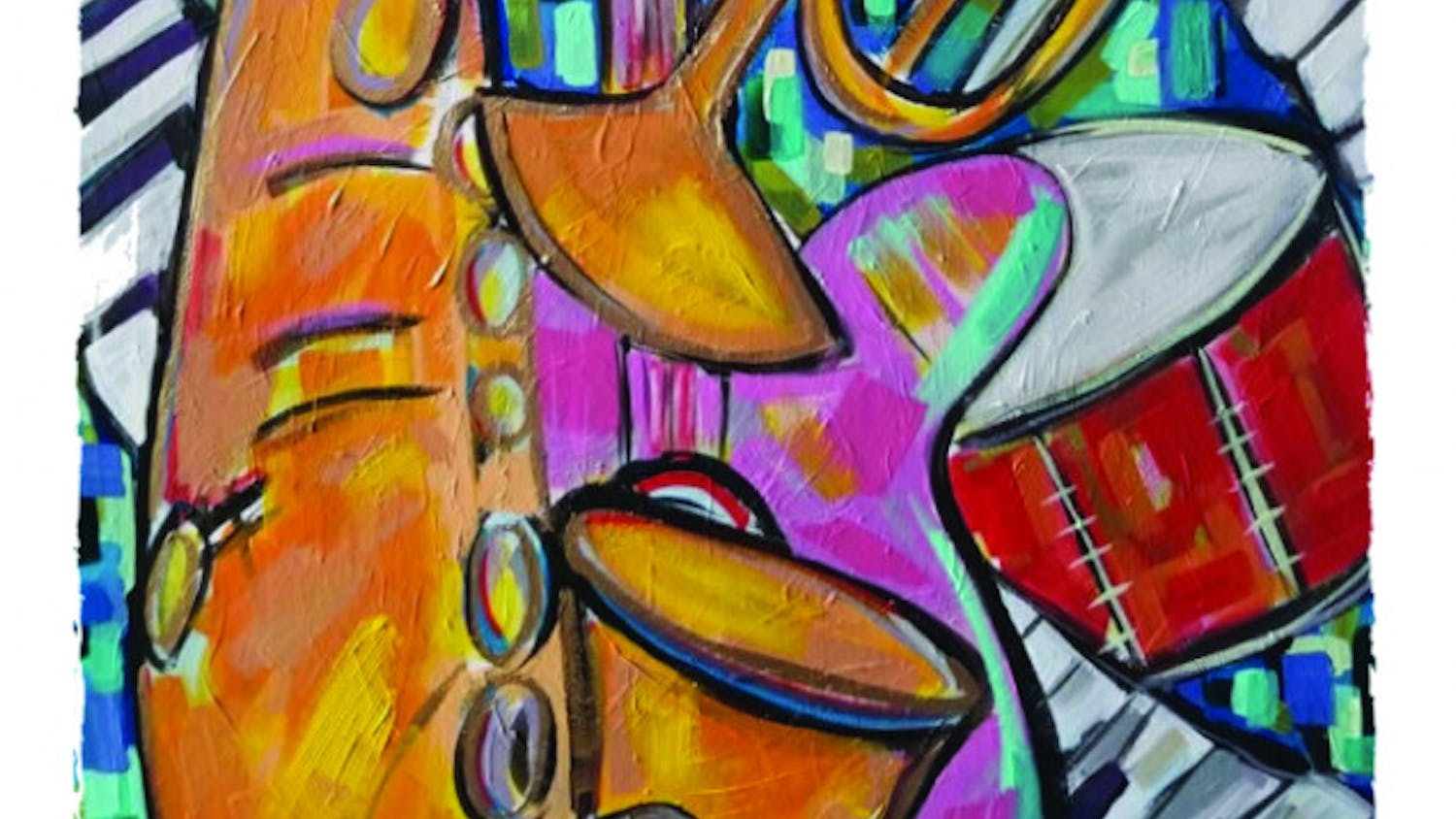