A time of teasing: preseason football

Preseason football is a time of teasing for the NFL fan. After, months of waiting, we the football fans, finally get to watch football again. These games do not count but serve as a chance for coaches to evaluate their teams.

Jordy Nelson of the Green Bay Packers is a pro-bowl caliber player who was lost for the season when he tore his ACL in a meaningless preseason game. The Packers are a team stacked full of talent at the wide receiver position, but just one preseason game later Randall Cobb, the other top wideout on the team injured his shoulder. Thankfully for the Packers, Cobb’s injury was not season-ending.

For a league who claims that they are doing everything they can to protect their players, they continue to play these preseason games. In the last few years, the NFL has changed multiple rules for player safety, yet they haven’t made any strides in reducing the length of the preseason.

Teams already hold practices against other teams. These exhibition practices mean as much as the preseason games just with less hype and no cameras on them. Now, these practices are not without risk as the Carolina Panthers lost their top wideout in one of these practices. Kelvin Benjamin tore his ACL in a joint practice against the Miami Dolphins.

This is not a new concern, however. Top players have sustained injuries in these meaningless preseason games for years. In 1963, Stone Johnson of the Kansas City Chiefs died from injuries sustained in a preseason game. Johnson was considered by many on a path to greatness as he competed in the Olympics in 1960 as a sprinter for the U.S and was drafted by the Chiefs.

In this preseason alone, there has been a dozen or more injuries that will result in a lengthy absences from the football field. These injuries could happen in a regular season game, but why put these players’ bodies through an extra four or five games when many will play 16 regular season games—and some will play into the playoffs—when it serves no real purposes for those involved.

One option that the NFL could easily look into is shortening the preseason. For years people have called for the NFL to take a look at shortening it, but thus far no steps have been taken to shorten it. Another option is to completely rid themselves of the preseason as a whole. College football does not have a system of exhibition games, and the NFL could follow suit. Fans do not generally care about preseason football either though many watch it because of the lengthy layoff between February and August.

The NFL has done the best they can to protect their players, yet this one simple step to trying to cut down on wear and tear seems like a no-brainer and still has not happened yet. As a rabid football fan, I am personally just ready to watch some football that means more than just watching top stars being knocked out with season ending injuries. As of now, that is the only real impact that the NFL preseason has. 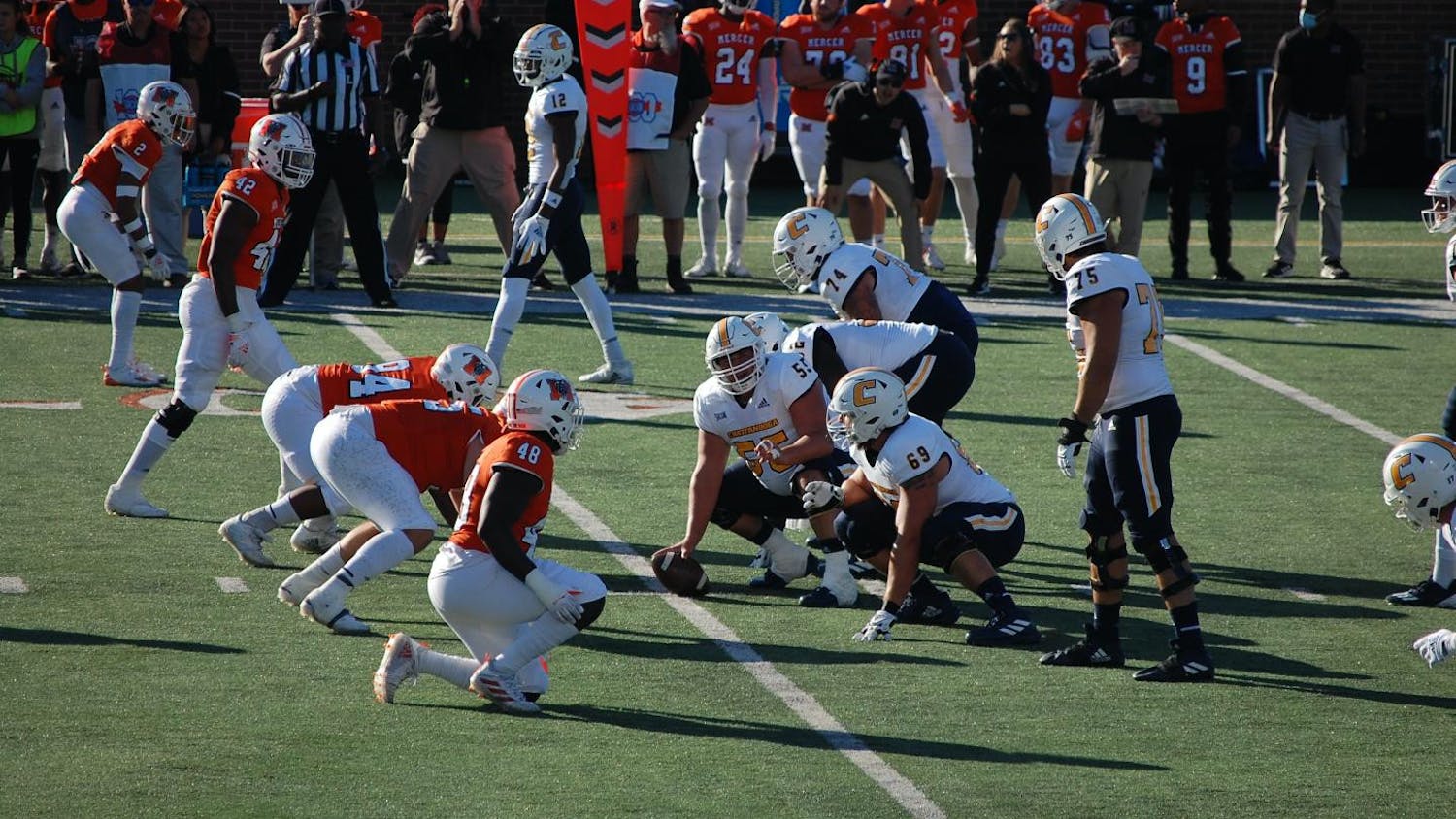