College student lifestyle is often an uninformed one

With barely a month left until the presidential election in November, I am incredibly surprised by how little political rhetoric is circulating in my life. I have yet to see a political ad for either party ad on TV, radio, internet or print.
This is in stark contrast to my high school experience during the 2008 election. At the time, I considered myself an informed citizen. I listened to the news on the radio while driving to and from both school and work. I watched the evening news on ABC while doing my homework. Robots called our house phone almost non-stop telling us to vote for one candidate or another. Of course, Facebook was awash with debates.
Had I been able to vote, I feel that I could’ve made an informed decision based on the non-stop bombardment. I was passionate enough about the political battle to work twelve straight hours at the polling centers during the 2008 election.
This election, I live off campus but live close enough (1.7 miles) to opt for bicycling over driving.
This eliminates radio news. My house does not have cable partially because we don’t even have a TV, eliminating my former evening tradition. We don’t have a house phone, so nix the robo-dialers.
I do pay for a commercial-less Netflix account. On my internet browser, my ad blocker keeps even the most pervasive political ads out of sight.
My reliance on the convenience of technology to only show me what what I want to see, when I want to see it has led me to enter my most ignorant period in my life.
Recently I’ve gotten most of my news from from Stumble Upon and Facebook solely for their convenience. I’m narrowing my exposure to the nation and world for the sake of convenience.
Facebook discussion of political happenings are absent from my wall as well. Political talk has been reduced to small quips about either candidate rather than produce debate. I honestly believe my generation is jaded to politics when midterms are so much more pressing.
What disturbs me is how little I want to leave my internet rituals in favor of seeking out information on the internet.
Comments on this opinion
can be sent to
design@mercercluster.com 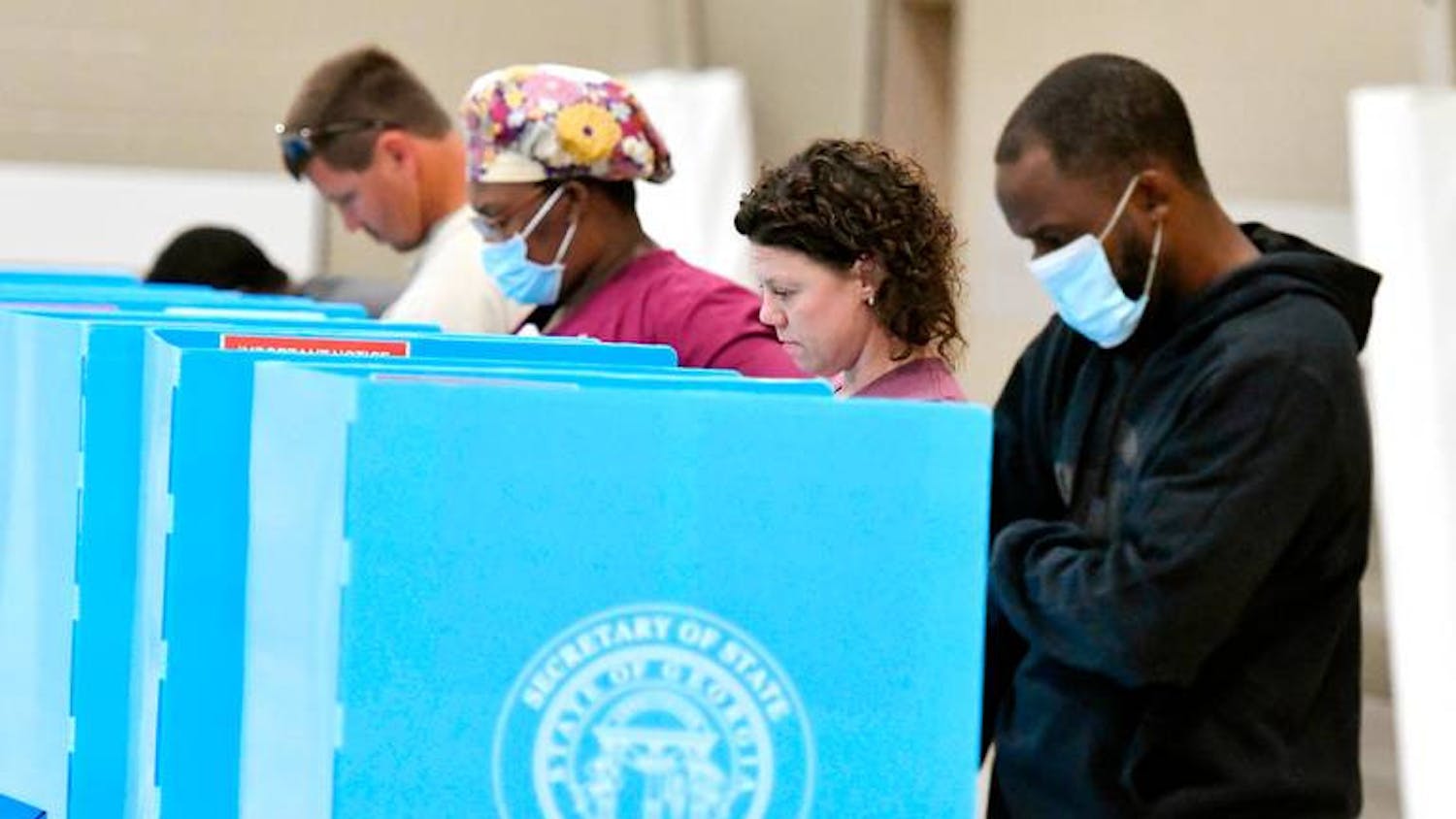 A guide to voter registration

OPINION: Mercer is taking the coward’s approach to COVID-19 guidelines