The Christianity major at Mercer consists of 30 semester hours. There is no senior project required of these majors; however, a student majoring in Christianity must have at least 18 hours in upper-level courses of 300 or above.

While Mercer does have many religious organizations, Christianity is a relatively small department when compared to the number of majors in other studies.

Jason Beard, an Economics major and Christianity minor, does not plan on using his Christianity minor in his career, but he believes it will be beneficial in other endeavors. Beard said, “I decided to minor in Christianity after taking a few electives in the department and enjoying the classes. The sort of thinking these courses require helps you develop a perspective that can definitely be useful in other classes and life as a whole.”

Students who major in Christianity can do almost anything with that degree. They can go on to be lawyers, doctors, teachers or professors.

Scott Nash, professor in the Roberts Department of Chemistry, said, “No one actually gets a ‘degree’ in Christianity, the same as no one gets a ‘degree’ in history, biology or computer science. Majoring in Christianity does not limit a person to a career as a pastor/priest, chaplain, missionary or some other traditional form of ministry, though it does provide a solid foundation for students who choose to do ministry as their vocation.”

Richard Wilson, department chair of Christianity, thinks it is important that students know what the Christianity department has to offer. “Majors in Christianity learn life skills of thinking, reading, writing and service.

As if that is not enough, they have the chance to study with genuine role models who are engaged in the world, locally and globally,” he said. The Christianity department sponsors various programs for those considering ministry as a vocation.

There is also a Women in Ministry group.

One of the stereotypes people believe about the Christianity department is that the department has no Christians. However, these rumblings do not deter students from pursuing the major or minor, or teachers from continuing their life’s work passionately.

Wilson said, “There always are stereotypes and they rarely can be dispelled. I don’t think much about stereotypes and I certainly don’t have a goal to dispel them. Stereotypes are rooted in misinformation or inaccurate preconceptions. Sometimes they breed prejudices that cannot be cured simply by information.” 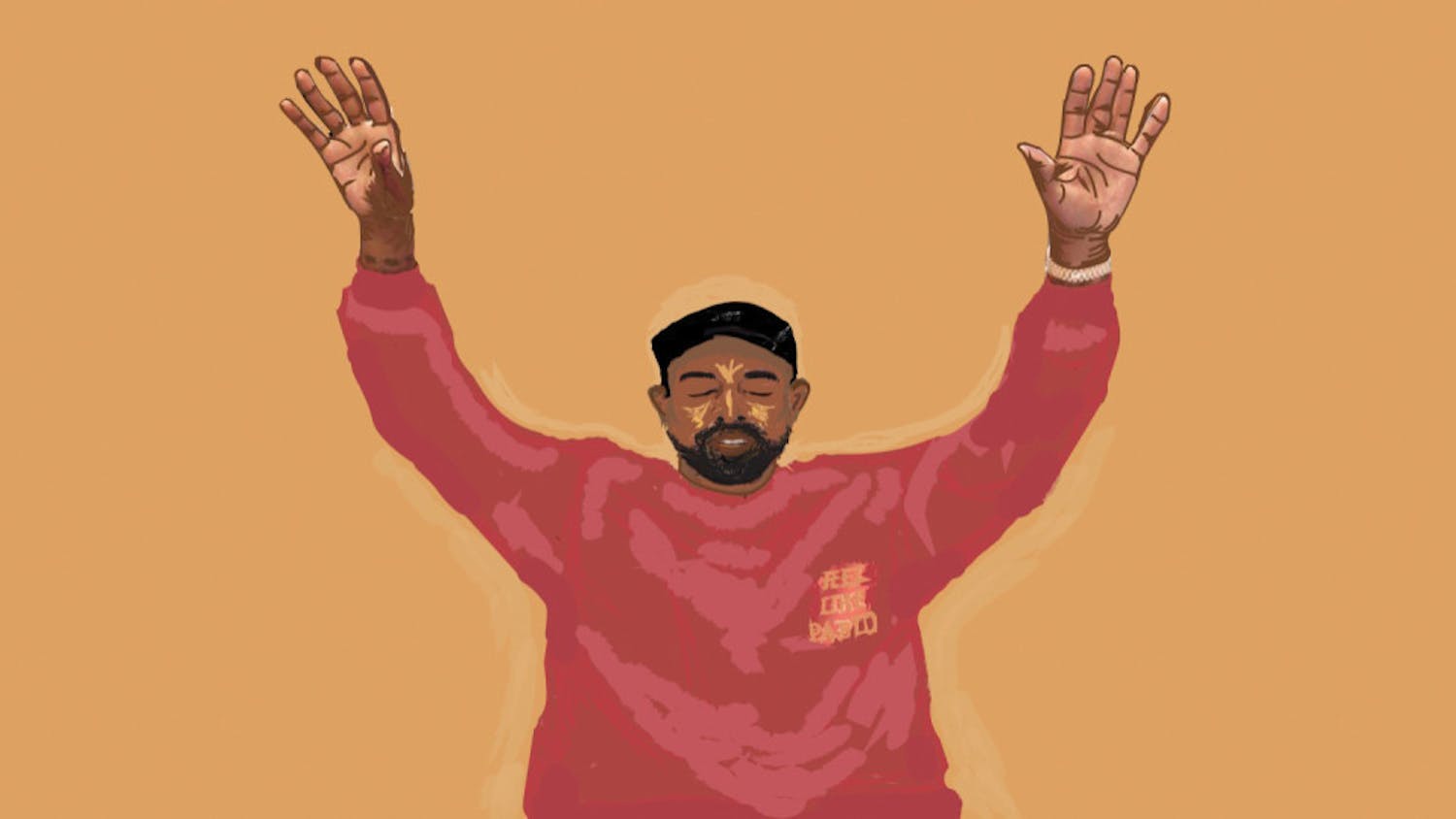 Review: Kanye West's "Jesus Is King" has high points, but West’s intentions do not align with his delivery