During October of her freshman year, Willow Stuckey was in the middle of adjusting to the wild world of college. Then, she received a devastating call: one of her family members was placed in hospice care.

“I was just freaking out and I didn’t know who to call — I just called one of my section members and they came right away,” Stuckey said. “They ran right across campus.”

As a current sophomore in the Mercer marching band program, Stuckey found a support system that helped her adjust to college and get through the issues she was having at home. Considering she did not know many people in her classes or her dorm, this support system was incredibly valuable, she said.

“It was just another outlet to help you adjust,” Stuckey said. “It is just another group of people to reach out to that you have an extra connection with.”

Stuckey’s experience also reflects the philosophy that Mercer’s director of athletic bands, Blake Garcia, brings to the marching band: band should be a community, not a source of stress.

“I want to make it a sort of escape for them — a refresher — to be able to get away from their stressors in life,” Garcia said.

While Garcia, as a band director, has to hold the group to a certain level of excellence, he said he wants to make it a social activity as well.

Garcia also uses this approach when it comes to band camp. During band camp — when band members move in a week early to prepare for football games — the group went bowling, visited a nearby lake and played laser tag.

This helps make their long days of practice more fun, Garcia said. When school starts, he tries to keep it on the relaxed side as well.

“It’s one of the more relaxing parts of my day because there is no school work involved,” Stuckey said.

That does not mean, however, that the program does not require effort.

While many marching bands practice every single day, the Mercer marching band practices only two days a week during the school year. Each practice lasts about two hours. Additionally, the band adds a practice the Friday before home football games.

Game days can be full-day affairs. However, Garcia said they still practice much less than many other collegiate marching bands.

“I do that so that this does not consume their life,” Garcia said. “I want them to be able to do other things.”

The group does not have auditions, and players of all skill levels are welcome. The group works to accommodate students of all marching experiences, he said. Some members have marched competitively, while others have never marched at all.

At the end of the day, however, the group has to sound good.

“There’s a lot of different demographics interacting; a lot of people from different backgrounds,” sophomore trumpet player Da'Joun Dotson said. “But the expectation is that you’re going to give your all."

That expectation is something that Garcia echoed. When they show up, the members are expected to be ready to play, he said.

“What it (being a member) means is to have fun but at the same time field a very high-quality production that they are going to be proud of,” Garcia said. “It’s a fine balance.” 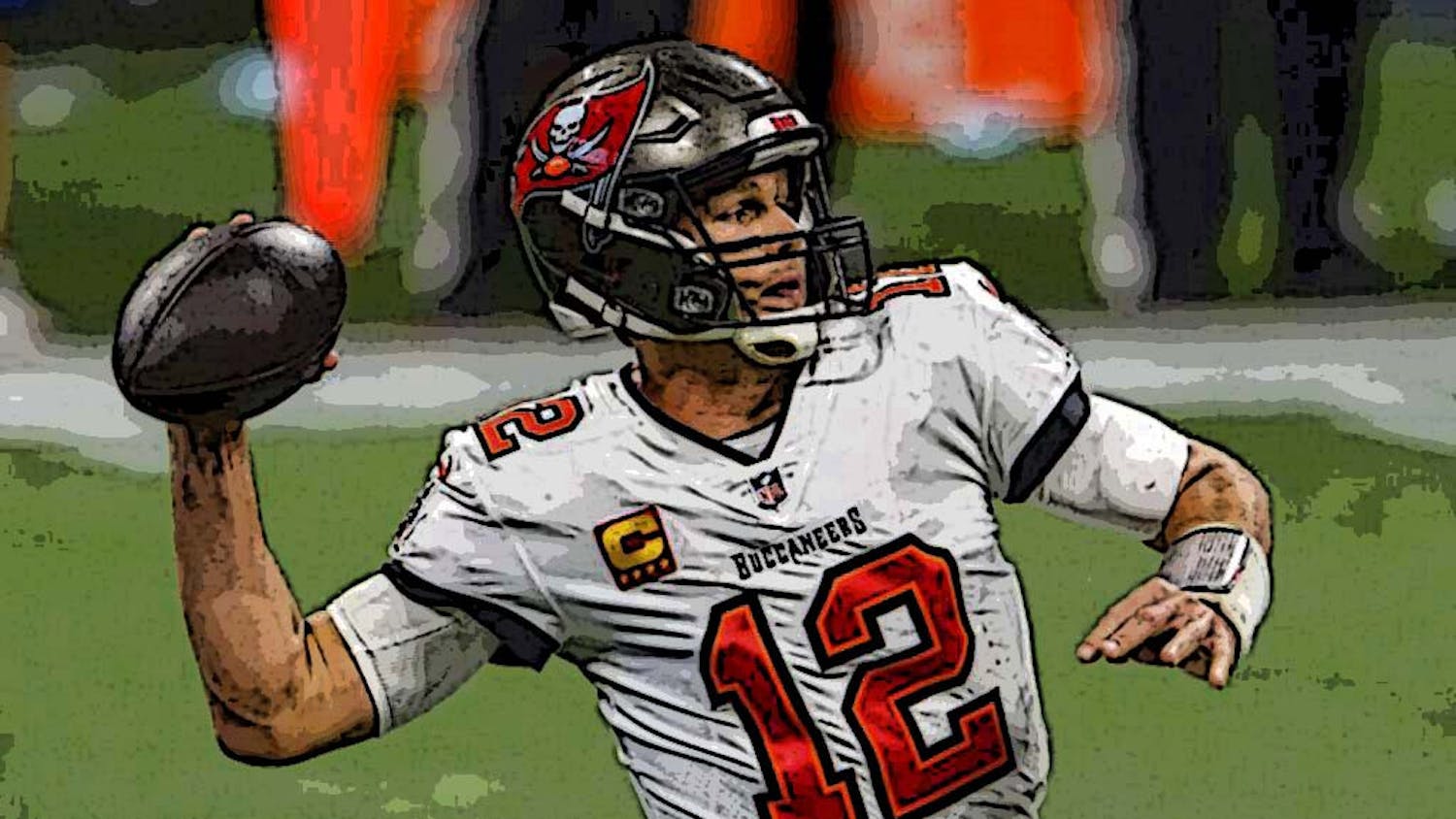