MPS II: A Call to Action

Hunter Syndrome, also known as mucopolysaccharidosis II or MPS II, is a rare disease that occurs in children who are missing an enzyme called iduronate sulfatase, which is critical for the body in breaking down the sugars that build bones, skin, tendons, and other tissues.  As a result, the incomplete broken down mucopolysaccharides remain stored in the cells of the body causing ongoing damage. The disease usually affects boys.  Joint problems that prohibit movement, breathing problems, loss of hearing, and heart problems are a few of the symptoms that are associated with MPS II.  Sadly, as of right now, there is no known cure for MPS II.  I first became aware of MPS II through my friend, Elizabeth Snarey.

On April 24th, 2013, my friend Elizabeth’s world changed forever when her son, Michael, was diagnosed with MPS II.  In the nearly two years since his diagnosis, Michael has had to endure constant visits to the doctor followed by procedure after procedure.  In spite of this, he remains the happiest and most loving person you’ll ever meet.  It is amazing to me that he is able to maintain such an upbeat and cheerful attitude when faced with such obstacles.  I have learned a great deal about life from watching him and from watching Elizabeth.  Most of us take far too many things for granted and we fail to appreciate the everyday blessings that we receive.  Elizabeth once asked me to describe her in three words:  I chose loyal, strong, and Mother.  I think that Mother is the word that is most appropriate and fully encompasses her.  She sacrifices her personal well-being to make sure that Michael is taken care of at all times.  When asked how someone can help, Elizabeth requested that people take the time to "learn more about the disease, help raise awareness, contact representatives and encourage them to join rare disease caucus, donate to MPS society, and most importantly, love our kids".

For more information about MPS II and how you can help, please visit http://mpssociety.org/ . 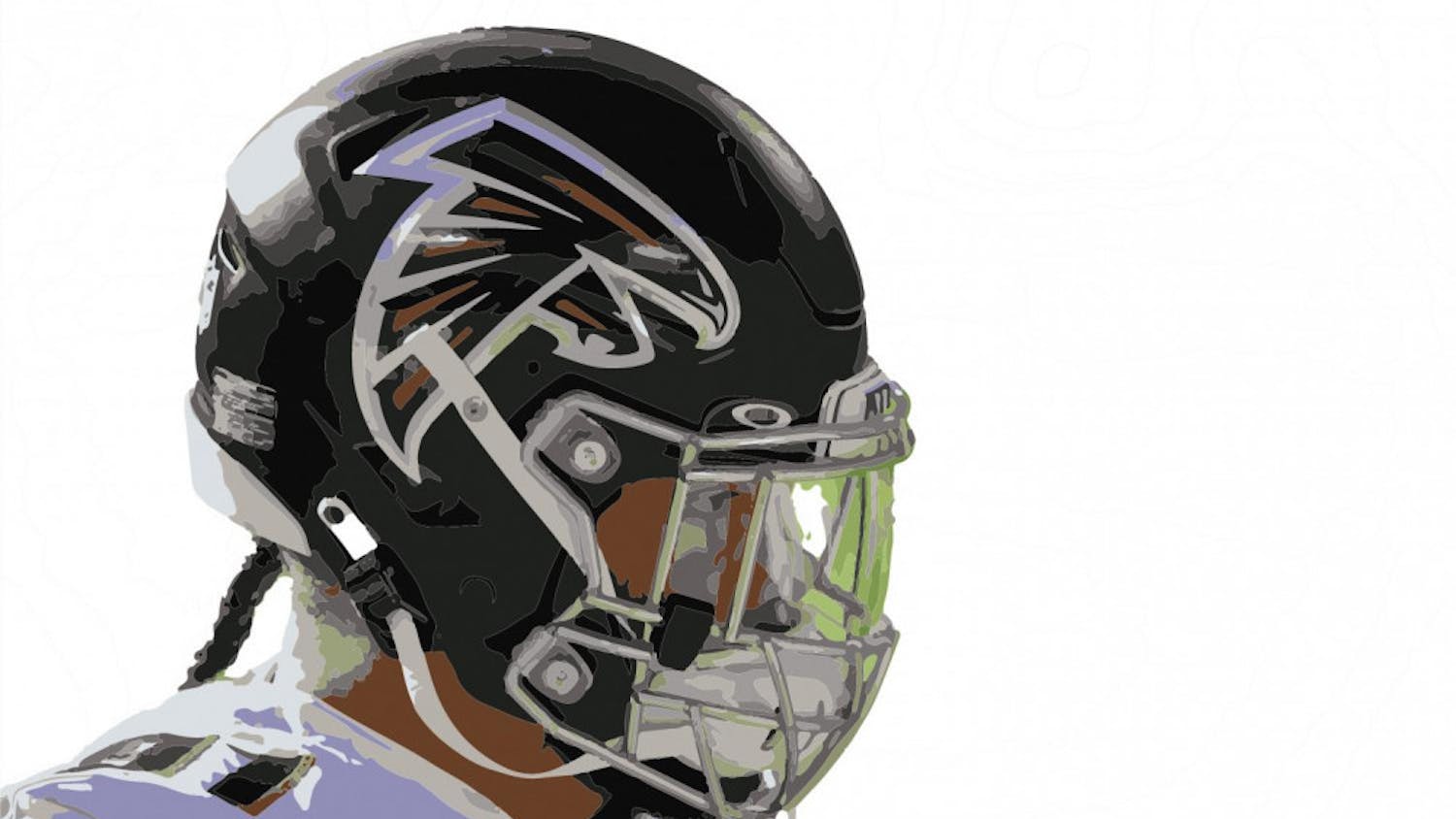 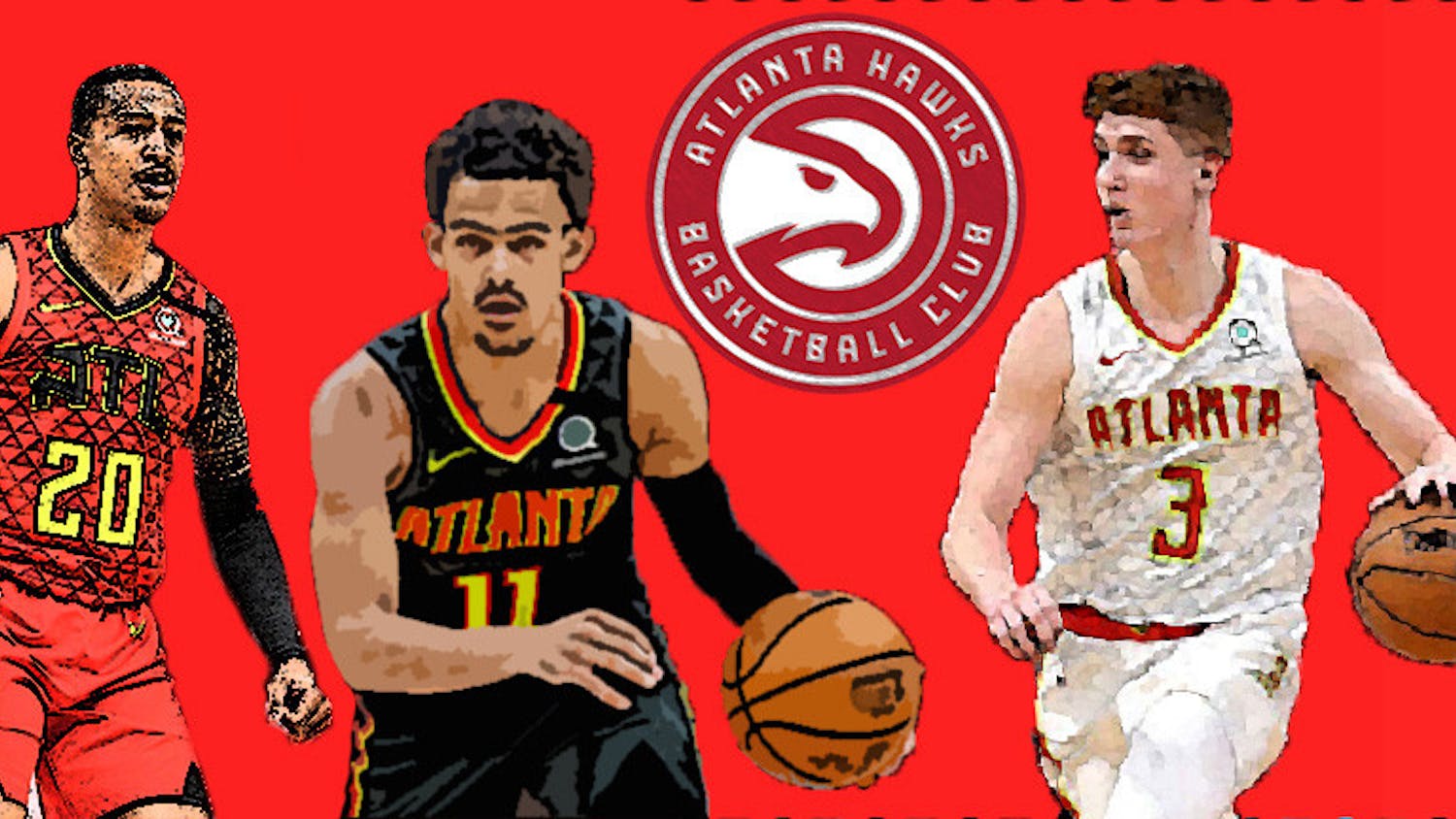