Doug Faour became the new manager of Macon Downtown Airport and Middle Georgia Regional Airport on Sept. 4. The previous manager, Scott Coffman, left Macon to become the operations manager of Leesburg Executive Airport in Leesburg, Va. Faour previously worked as manager of Herlong Recreational Airport in Jacksonville, Fla.
Faour is a Georgia native and came to Macon to be closer to family. However, he is excited to work at an airport that is certified by the FFA to handle commercial flights.
“Trying to continue to get settled in to a new town and a new job is a pretty big undertaking, bigger than I thought it would be,” Faour said.
Faour was offered the position in Macon more than a month before accepting. Faour lived in a hotel for about a month. He only recently was able to get his family to move from Florida because of discrepancies in insurance policies.
Erick D’Leon, the airports’ Operations Manager, worked under Scott Coffman for three years before Faour took over.
“Doug seems more like a go-getter,” D’Leon said. The former manager made the airport self-sufficient. D’Leon hopes that Faour will take the airport to the “next step.”
“I think the previous airport manager did a really good job,” Faour said.
Faour admits that the aviation industry is struggling because of the recent recession.
“There’s always uncertainty in the aviation industry,” Faour said. “My goal for the airport is to continue to maintain its preparedness for the economic good times ahead of us. We are preparing for growth in a variety of areas,” Faour said.
Areas of growth include modernizing airport infrastructure, encouraging air service development (passenger and cargo transportation), and facilitating maintenance, repair, and overhaul of aircraft (MRO). Airline Sonair International will start providing aerial shuttles from Macon to Atlanta, replacing GeorgiaSkies in December.
“Commercial air service is just a tiny portion of what we do,” Faour said.
The airports do receive commercial aircraft and general aviation traffic. Pilots pay a premium to have private aircraft stored in airport hangers. However, Faour says most of the airports’ revenue comes from MRO on large aircraft.
The airports lease land and facilities to fixed-base operators for MRO work. The Middle Georgia Regional Airport leases to fixed-base operators such as Timco, Boeing and Bombardier. Lowe Aviation has operated at the Middle Georgia Regional Airport since 1946.
The airports also keep large stockpiles of fuel on site. The airports get a percentage of every gallon of aviation fuel sold, known as a Fuel Flowage Fee. Military airplanes from nearby Robins Air Force Base often come to the airport to refuel out of convenience.
To accommodate an increase traffic at the airports, Faour is having new above-ground fuel farm constructed at Macon Downtown Airport. The tarmac at Middle Georgia Regional Airport is being resurfaced. Funding for development projects come from grants under the FFA’s Airport Improvement Program (AIP). AIP receives funding on the federal level from taxes on aviation fuel and fees on tickets.
“The fuel tanks in the ground at Macon Downtown Airport are old and have reached the end of their useful lives,” Faour said. The tanks are about 25 years old.
Above-ground tanks are more feasible than replacing the old underground tanks because complying with strict Environmental Protection Agency regulations hampers the installation process and drives up expenses.
Underground tanks have redundant walls with fuel detecting sensors in between the layers. Because the tanks are underground, repairing leaks can be costly. The fuel detecting sensors are also fairly expensive.
“Macon’s got a good airport here, it’s something they can be proud of,” Faour said. “The economic airport that this airport has is pretty substantial.”

Send us your pet!
Popular
Is Mercer a party school?
ANALYSIS: Violence continues to rise in Macon. What can be done to fix it?
Kick off MLK weekend with the annual 'Living the Dream' march
Nervous about looking for internships? These tips will point you in the right direction
Beach volleyball finds new home in the Sun Belt Conference
Tweets by mercercluster
More
September 12 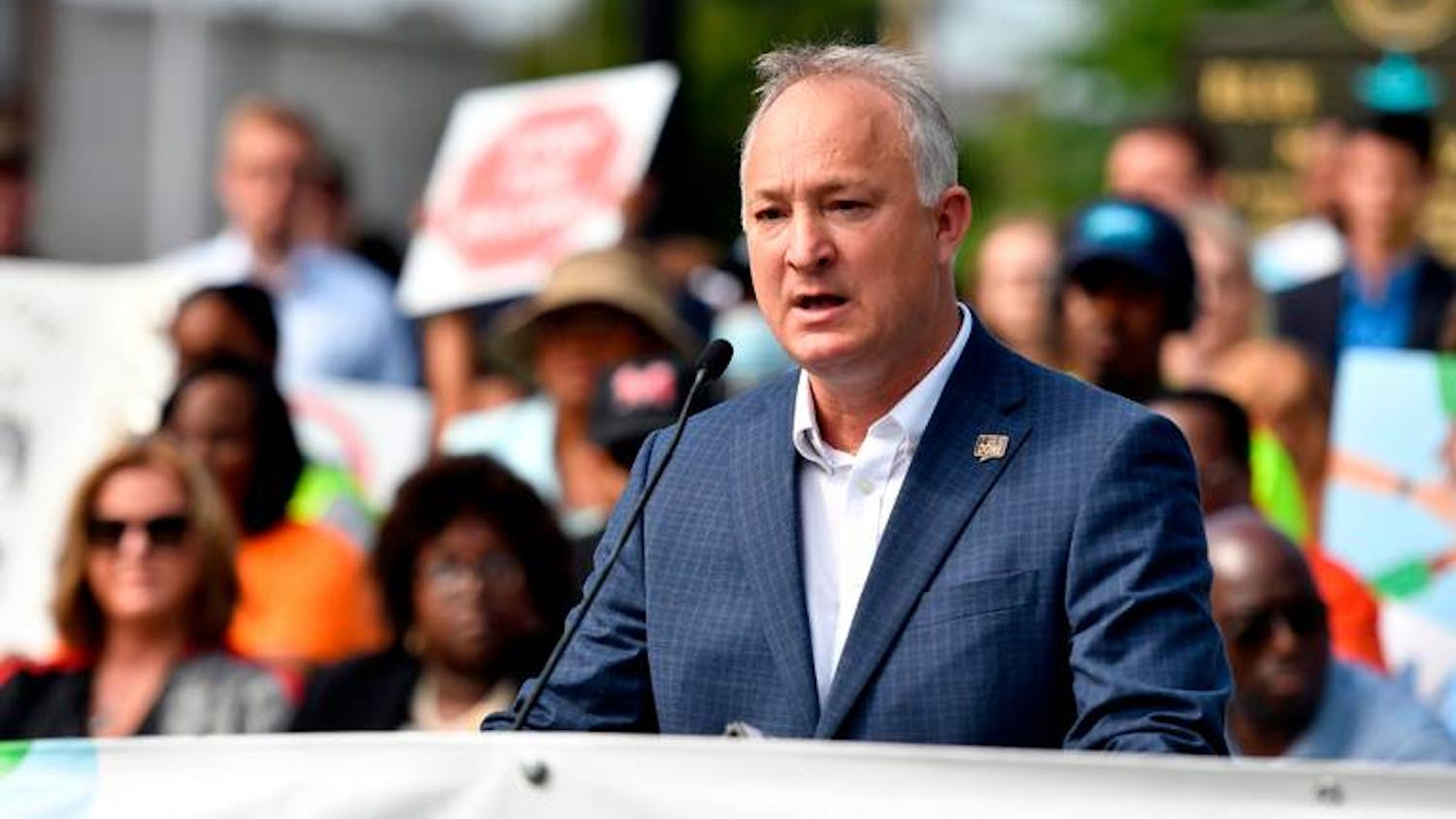 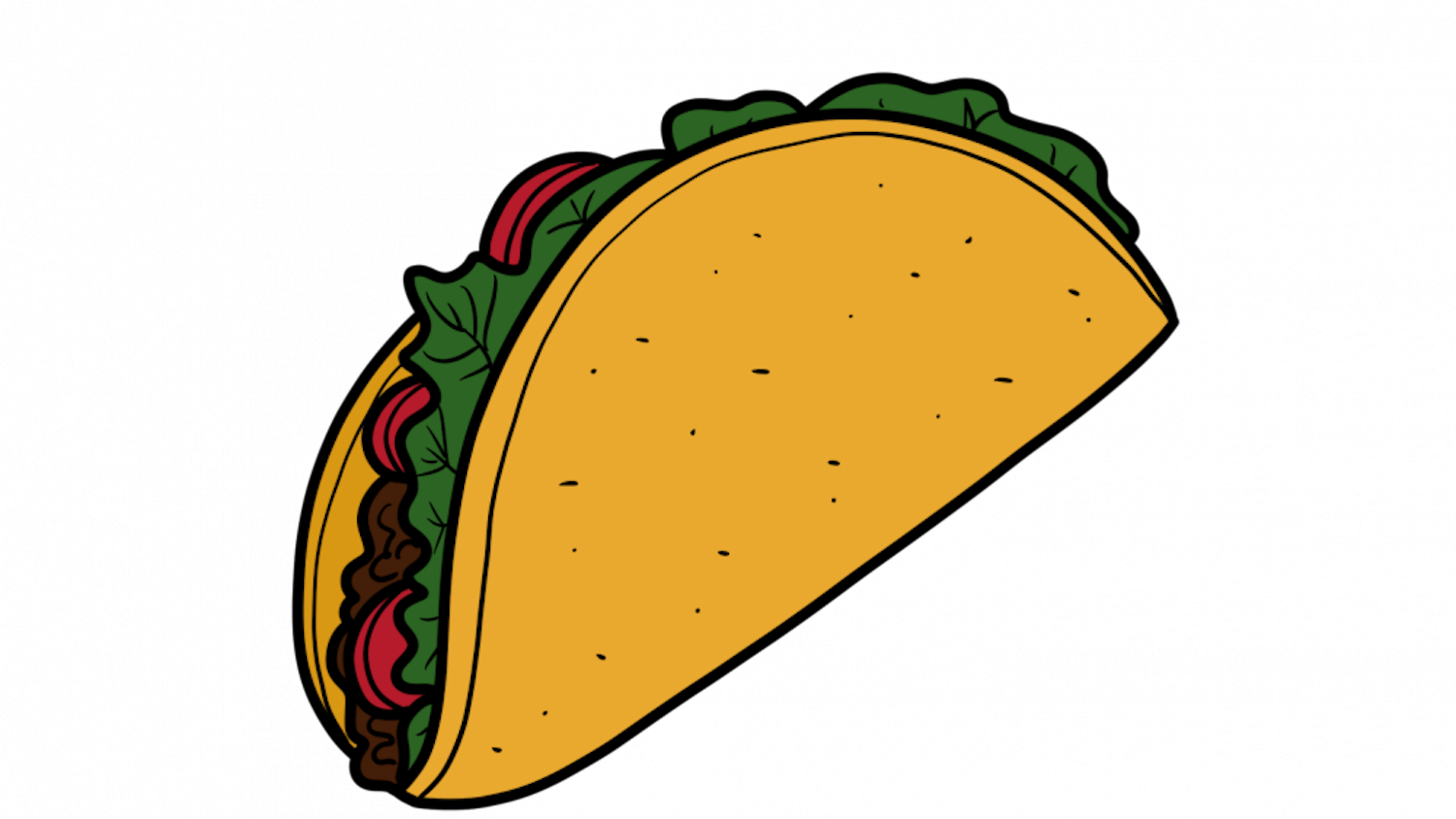