“The Lego Batman Movie” lightens up the Dark Knight

From its opening shot until the last credit rolls, “The Lego Batman Movie” is energetic, witty and just plain fun.

As the successor to the 2014 hit, “The Lego Movie”, this film had high expectations.

With a star-studded cast, major studio funding and state-of-the-art animation, this movie was created to be a hit. However, just like all spin-offs, there is still room for failure. I’m looking at you, “X Men Origins: Wolverine”.

Thankfully for the audiences, Director Chris McKay beautifully crafts a film that will leave parents, children, and even teenagers like me smiling.

Smiling, however, is one thing Batman (voiced by Will Arnett) will not be found doing in this film. Instead, the supposed hero is much more likely to be found complaining, brooding, or lashing out at those around him.

Still scarred from the loss of his parents, Batman’s less-than-admirable behavior can be attributed to his greatest fear of being a part of a family and forming meaningful relationships. This directly translates to the film’s main focus, that it is better to work as a team than to work alone.

Because of his phobia, Batman avoids commitment at every opportunity.

The Joker, a surprisingly sensitive character, simply wants Batman to recognize him as his greatest enemy, but Batman refuses even that. Instead, after his job security is threatened by the new pro-policy Police Commissioner, Barbara Gordon, voiced by Rosario Dawson, Batman sends the Joker into the Phantom Zone, a prison in the sky where only the worst villains are kept.

The Joker, in classic fashion, wanted to be sent to the Phantom Zone all along to advance his plan of recruiting the only the most elite villains to end Batman once and for all. To defeat the bad guys and save Gotham City, Batman must face his greatest fear and work as a team.

Batman’s team, which is more like a family, is comprised of himself, his butler, Alfred, voiced by Ralph Fiennes, and the son he accidentally adopted, Dick Grayson — also known in the Batverse as Robin — voiced by Michael Cera. The chemistry between the actors is expertly conveyed through digital animation, which is one of the film’s strong points.

Despite the entire world being made of Lego bricks, this film is anything but static. Thanks to the magic of digital animation, “The Lego Batman Movie” is a whirlwind of movement, color and sound. Its action scenes are nearly too fast to process, but still not fast enough that they aren’t enjoyed.

Still, the film’s greatest strength, by far, is its self-awareness. There are at least two montages solely dedicated to the ever-changing portrayal of Batman on the silver screen. The film manages to take one of the most-portrayed characters of all time and reimagine him in a way audiences have never seen before.

Although it is marketed as a children’s movie, “The Lego Batman Movie” introduces a hero with a generous dousing of comedy that benefits the young and old alike to see. Batman is not just a man tormented by his past, but a man with the potential and supportive family to overcome his past.

Given its box office-winning combination of heart and laughter, this movie is, all cliches aside, the perfect film for any audience.

Send us your pet!
Popular
Is Mercer a party school?
Kick off MLK weekend with the annual 'Living the Dream' march
Nervous about looking for internships? These tips will point you in the right direction
Atlanta Braves' Matt Olson makes appearance at Mercer's First Pitch Classic
Beach volleyball finds new home in the Sun Belt Conference
Tweets by mercercluster
More
January 19 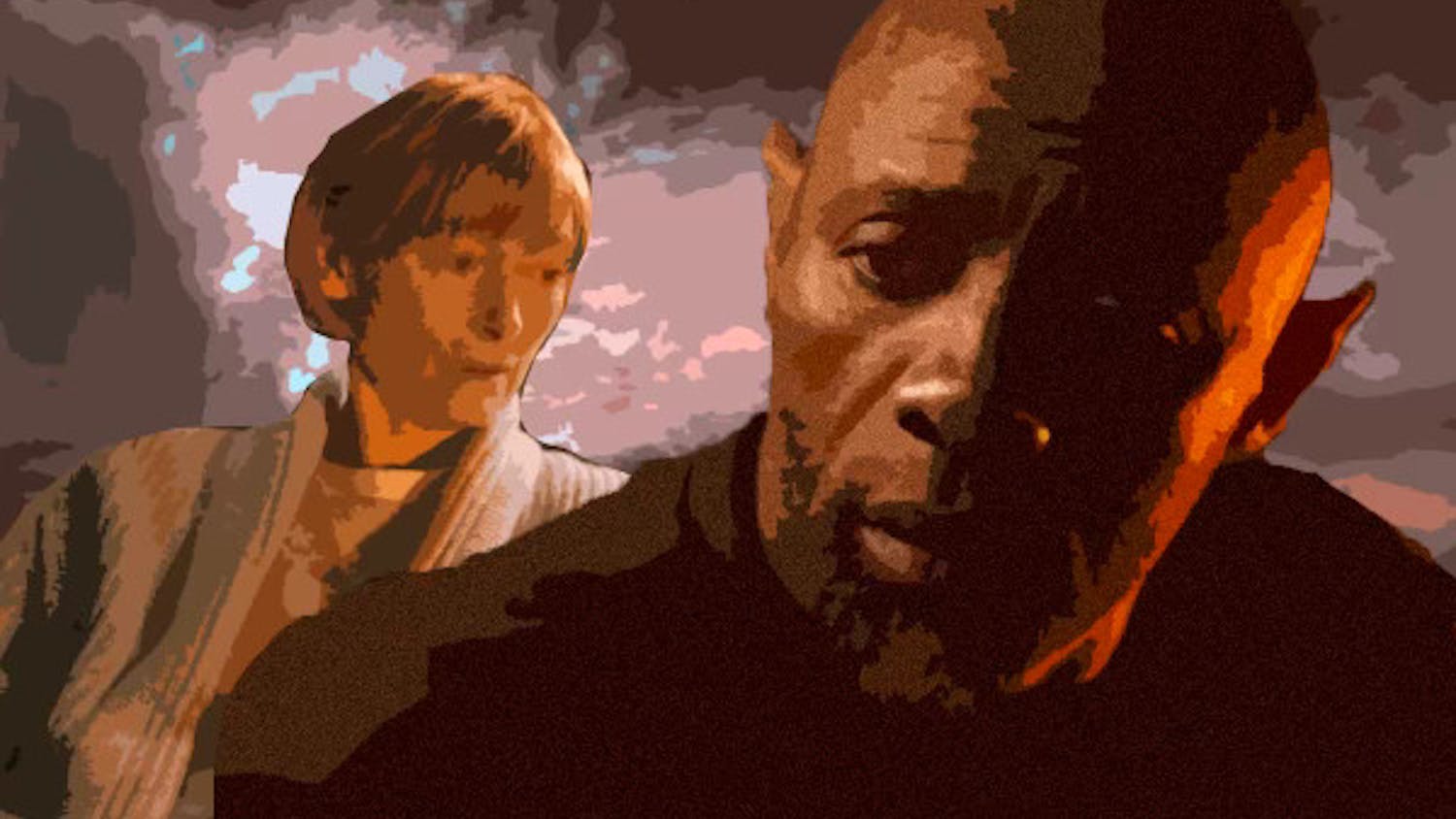