Skip to Content, Navigation, or Footer.
The Cluster is taking a break in publication throughout the summer. We'll see you again in the fall!
News

The weather is warming up and spring is right around the corner, and that means one thing: Mercer baseball is back.

The Bears open the season on Feb. 15 against the University of Evansville at OrthoGeorgia Park. Other notable non-conference matchups include home-and-home sets with in-state rivals Georgia Tech, Georgia Southern and Georgia State, as well as a trip to Florida State for a three-game series in early March.

Last year marked the ninth consecutive year that the Bears won at least 35 games, a feat accomplished by only four other schools in the nation.

However, there was still something to be desired as the Bears fell just one game short of a Southern Conference tournament championship, losing in the final game to Samford. This year’s team promises to build on that result with a combination of talented newcomers and veteran leadership.

“We’ve got a lot of new faces this year,” said Head Coach Craig Gibson. “We have fourteen freshmen, and we picked up three graduate transfers, which is something we’ve very rarely done before.”

Some of these new faces join several returners in receiving individual awards.

Outfielder and graduate transfer Kel Johnson has a host of all-conference and all-America selections from his time at Georgia Tech, and sophomore shortstop RJ Yeager finished 2018 as the Southern Conference freshman of the year.

Freshman infielder Angelo DiSpigna was tabbed as the favorite to win that same award by Perfect Game, one of the largest amateur baseball organizations in the country.

DiSpigna is quick to deflect any attention he may get from winning this award.

“It’s a huge honor, and it’s been a really big blessing to me,” he said. “All the individual stuff is cool, but ultimately the things we’re going to do as a team will be really exciting. I’m focused on that more than anything.”

Bringing in so many talented new faces comes with the potential for poor chemistry within the team, but that has proved to be a non-issue through the offseason and the first practices of the spring. One major factor was the decision to bring the entire team into summer school, which has made a big difference in the bonds amongst the team.

“From a coaching standpoint, I was worried about the chemistry when you pick up the three older guys. But Kel and the two other guys [pitcher] Scott Smith and [outfielder] Garrett Wilkinson have fit in like they’ve been here from day one,” said Gibson.

“We hang out with each other more than we probably should,” said Yeager.

Having been at Mercer for four years, senior pitcher Kevin Coulter has seen his share of successful teams, and the chemistry and energy around this year’s squad stands out from previous years.

“I think with us being younger, there’s a sense of excitement around the team. Everybody wants to be here, and everyone has been working hard on and off the field,” said Coulter. “All of the guys came in during the summer and got to know each other, and through the fall and spring we’ve really come together as a team.”

After a long offseason, the Bears are ready to see the results of all their hard work. Even with just a few spring practices under their belts, there is already plenty of optimism throughout the team.

“Everybody’s been working hard, lifting weights, playing summer ball, going through fall and spring conditioning to get ready for this time of year,” said Yeager. “We’ve done the work, and now it’s time to go out and play.”

Gibson said their skill level and consistency is getting a lot better.

“We’re learning how to be good on the little things,” he said. “I think this is a team that’s going to give us a chance to win a championship.”

With so many newcomers to the program, there is bound to be some uncertainty heading into the season. But after getting a sense of the buzz around the team, one thing is for sure: the Bears are poised for yet another successful year and have the potential for a deep run into the postseason. 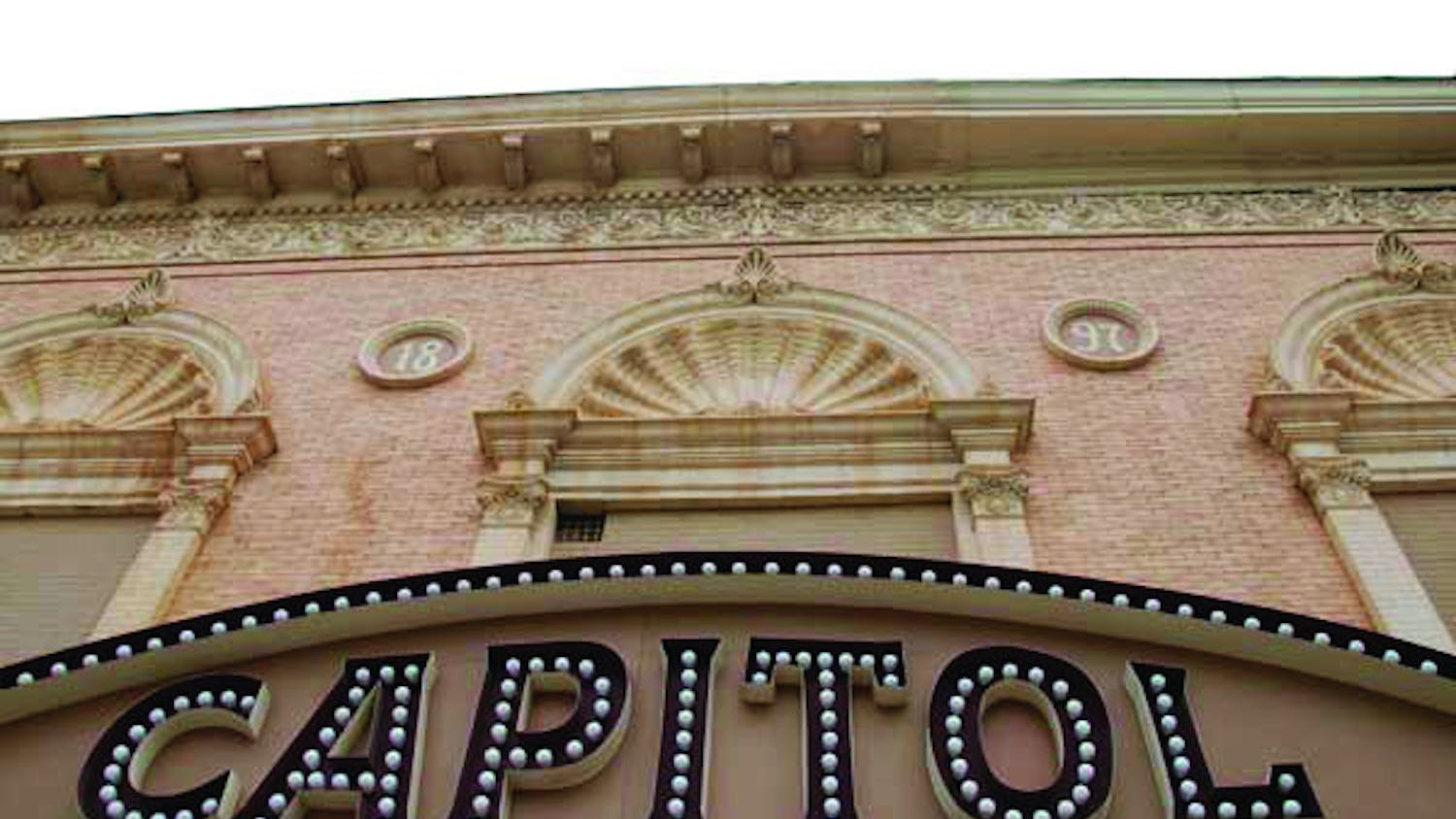 Indie-folk duo Penny and Sparrow is coming to Macon