The study focused on the changes that occurred between 2007 and 2017 and included five different school types. The possible categories consisted of the overall option which included all the schools who willingly submitted to the study, private institutions, public institutions, historically black colleges and universities (HBCU) and women’s only institutions.

Michael Brown, author of the study and research analyst with LendEDU, said that from 2007 to 2017, the average student loan debt monetary figure had increased by $9,212. He also said that the percentage of graduates with student loan debt had decreased 3% over the years.

“This decade-long percent change meant that Mercer University was ranked #83 when compared to how the average student debt per borrower figure has changed at 921 other colleges throughout the country,” Brown said.

James Netherton, executive vice president for administration and finance, explains that is the sacrifices of Mercer’s faculty and staff throughout the years that has kept the average debt per borrower at a lower rate. Their dedication to consistently make cuts allows the university to maintain a steady rate of tuition, which decreases the debt per student borrower from year to year.

“Throughout this ten year span the average debt per borrower has not exceeded more than a 4% increase from year to year, meaning Mercer’s faculty and staff are used to doing more with less, because we believe in the mission and are dedicated to our students,” Netherton said.

Cathy Santamarina is the Director of Student Loans at Mercer University. She said that there are three steps to managing a student’s loan debt. First, she said that she suggests students estimate the cost of attendance before they attend an institution.

“I believe that knowing what lender your loans are held with and understanding the terms of your loans will allow you to manage your loans more efficiently, so that you avoid going into extensive debt. A good starting place is NSLDS (National Student Loan Data System), which houses all federal loans. Next check with any universities you’ve attended to see if you have any private loans,” Santamarina said.

Shariel Felicien, a junior at Mercer University and student worker at the loans office, said she agrees with Santamarina and believes that learning about possible loan options will help students set a plan for managing loan debt.

“I can't tell you how many students I've spoken to who didn't realize that they qualify for a deferment when they have issues paying their monthly bills,” Felicien said. “As dreary as it may sound to read about loans, I believe that my knowledge in the subject matter has enabled me to make smart financial decisions.” 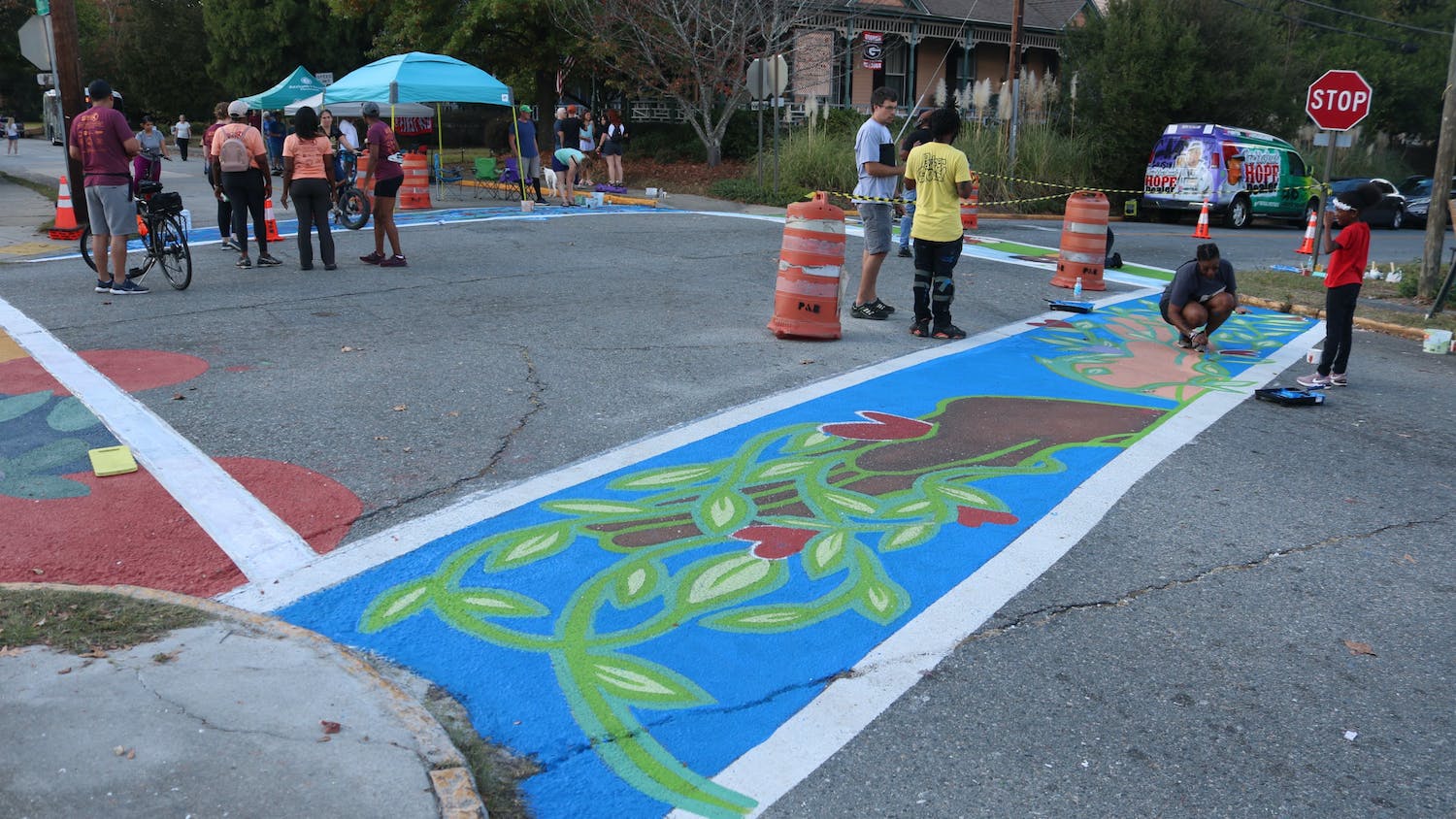