One student was hospitalized over winter break prior to the start of the spring term. It is not clear whether the student was enrolled on the Macon, Atlanta or Savannah campus.

The hospitalization report was a part of Mercer’s weekly testing and case rate update.

In the update, the university reported that 1233 tests took place between Jan. 15-21. Of those tests, 61 came back positive.

Over half of the COVID-19 cases are students on the Macon campus, with 36 Macon students testing positive for the virus. There were also three faculty and staff cases in Macon.

The 61 cases of COVID-19 out of 1233 tests indicate a positivity rate of 4.9%. Positivity rate measures the percentage of individuals who were tested and received a positive result. According to public health experts from Harvard University, a positivity rate between 3-12% indicates adequate testing of a population, while a positivity rate under 3% is considered a goal in curbing the spread of disease.

Mercer resumed surveillance testing Jan. 18, a measure aimed at testing enough of the population to ensure asymptomatic cases are caught.

Members of the Mercer community are directed to call Mercer Medicine at (478) 301-4111 or the Student Health Center 24/7 hotline at (478) 301-7425 if they begin displaying symptoms. Students who are enrolled in a course in which a student or instructor has tested positive will receive an email notifying them of their risk. 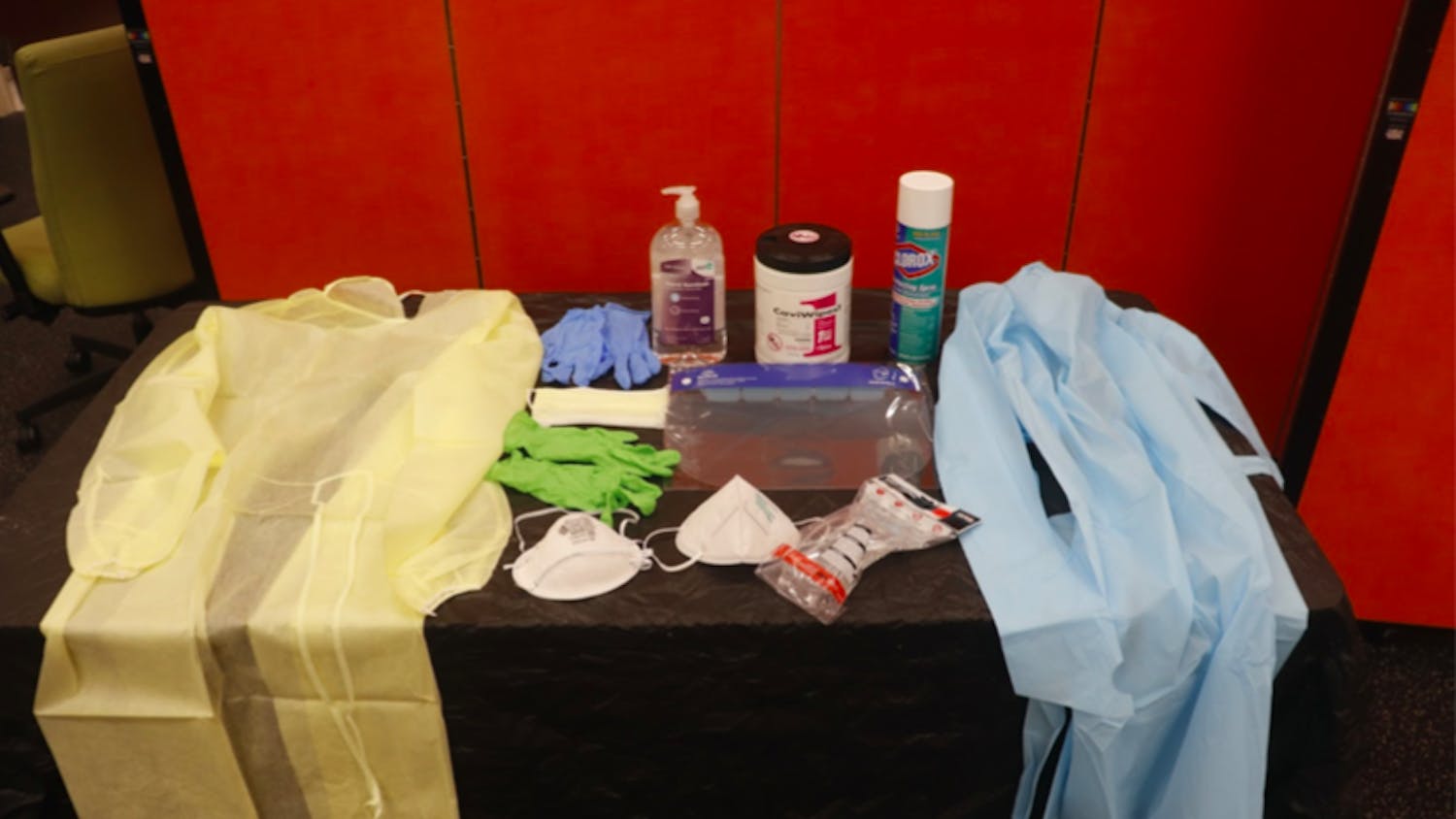 What you should know about the omicron variant