Daft Punk: The robots who rocked the world

This story was originally published in the March 2021 print issue of The Cluster.

For nearly 3 decades, the Parisian duo Thomas Bangalter and Guy-Manuel de Homem-Christo branded themselves as “Daft Punk,” the robotic electronic music icons that were greatly influential and essential to pop and dance music. Their recent announcement of splitting due to unknown circumstances sent fans into a mournful yet bittersweet state of knowing that their music will live far beyond their physical collaboration in pop culture.

Daft Punk was formed in 1993 to bring the French underground house music scene to the forefront artistically. They accomplished this with their debut release four years later entitled “Homework,” which would ultimately set a precedence for their future work. Standout hits such as “Around the World” and “Da Funk” grabbed the attention of listeners with its razor-edged pop instincts and hypnotic style. Although the project would chart highly in Europe and Canada, it would still make an appearance on the US Billboard 200 at number 150.

However, their next project released in 2001, “Discovery,” would take the group to new heights. Its pounding-bass heavy rhythms combined with dance-inciting funk loops and a ‘70s disco sample would allow songs like “One More Time” to “probably suggest we shut up and dance.” Other songs that stood out from the project include the soft stringed love ballad “Something About Us” and the head-rocking electronically invigorated “Harder, Better, Faster, Stronger,” that would be famously sampled by Kanye West six years later on his “Graduation” album. Although the group would follow up this project with their fan favorited, yet critically refrained “Human After All,” it would make room for the score they would complete for Disney’s “Tron Legacy” film in 2011.

Although Daft Punk group would maintain a substantially well-known presence internationally, the group would be catapulted further into electronic music superstardom in the United States with their most notable and latest project “Random Access Memories” released in 2013. The project featured hits like the infectious dance track “Get Lucky” and the undeniably funky “Lose Yourself to Dance.” The project would hold the most Grammys in their entire discography and featured a star-studded cast including Pharell Williams, definitive guitarist Nile Rogers and more. The title “Random Access Memories” is a play on computerized storage RAM and would allow “the magic of human performances” to shine, rather than heavily relying on samples like previous projects.

In spite of Daft Punk taking a hiatus on personal releases, they would not depart the music scene. The pair would collaborate with The Weeknd for his critically acclaimed “Starboy” album in 2016 on hits such as “I Feel It Coming” and the title track “Starboy,” which would warrant their first American No. 1 song on the Billboard charts. The Weeknd also marveled at their collaboration and overall essence noting that “they’re almost not even real.”

Although Daft Punk’s music lacks pithy lyrical content, it is made up for with their production value & intricate musical complexities. The group was sensitive towards the sound of the 70s and 80s music by utilizing synthesizers, talk boxes and drum machines, yet added their unique flair of distinct rhythm layering. The group also intentionally sampled (and micro sampled) various artists of the time period that often left fans and critics alike aloof to how they achieved such a distinct sound. Their production offered a groovy time machine to the past, while paradoxically allowing their futuristic image to take flight.

Inarguably, the most distinct feature of Daft Punk would be their mysterious, yet alluring robot masks. This concept was present even at the beginning of their career with black bin bags, robotic masks with wigs, but would be elevated to full robotic form after “Discovery” was released and would become increasingly sleeked and polished over the years. This was completed to amplify the acknowledgment of “the robots [being] exciting to people” and allowed increased enigma around the two Frenchmen to not only permeate their art but their personal lives also. This masked phenomenon would go on to create an identity for them that would continue with longevity and inspire current electronic music acts to emulate this model such as Deadmou5 and Marshmello.

Daft Punk’s profound stamp of impact in the music world can be likened to a ripple effect to many genres of music, including their latent role in the 2020 disco revival of the pop world that ran rampant on the charts with Dua Lipa’s “Don’t Start Now,” infused with similar elements of Daft Punk’s nostalgic, yet futuristic production value and Doja Cat’s “Say So,” which featured similar vintage guitar rifts and a modern flair. The group would also go on to inspire Kevin Parker (going by the stage name Tame Impala), who felt as if “someone died” when he heard the news of the split. Parker’s work with resonating and hypnotic production on projects such as “The Slow Rush” and “Currents” was a forwarding tribute to the robotic duo.

Although the era of Daft Punk may be over, their influence upon pop culture will forever be felt through their unique musicality, robotic image or their overall dedication to their craft. As new talents emerge to attempt to attain a piece of the establishment group held over society, there is former acknowledgment that will never be another Daft Punk to grace the music scene. All the fans can do is reminisce over the group “One More Time.”

Send us your pet!
Popular
Is Mercer a party school?
Kick off MLK weekend with the annual 'Living the Dream' march
Nervous about looking for internships? These tips will point you in the right direction
Atlanta Braves' Matt Olson makes appearance at Mercer's First Pitch Classic
Mercer soccer player selected in Major League Soccer SuperDraft
Tweets by mercercluster
More
February 26 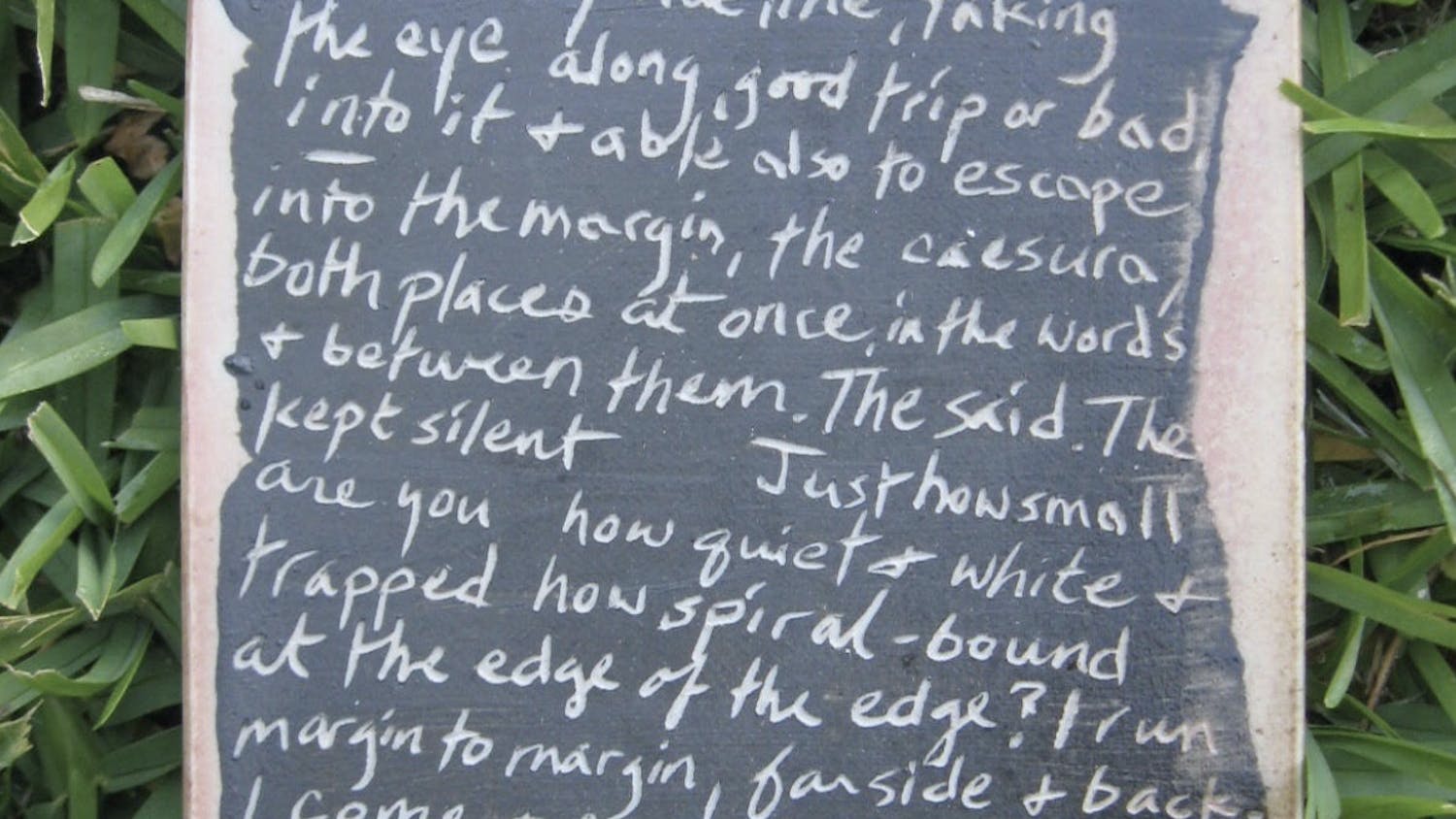 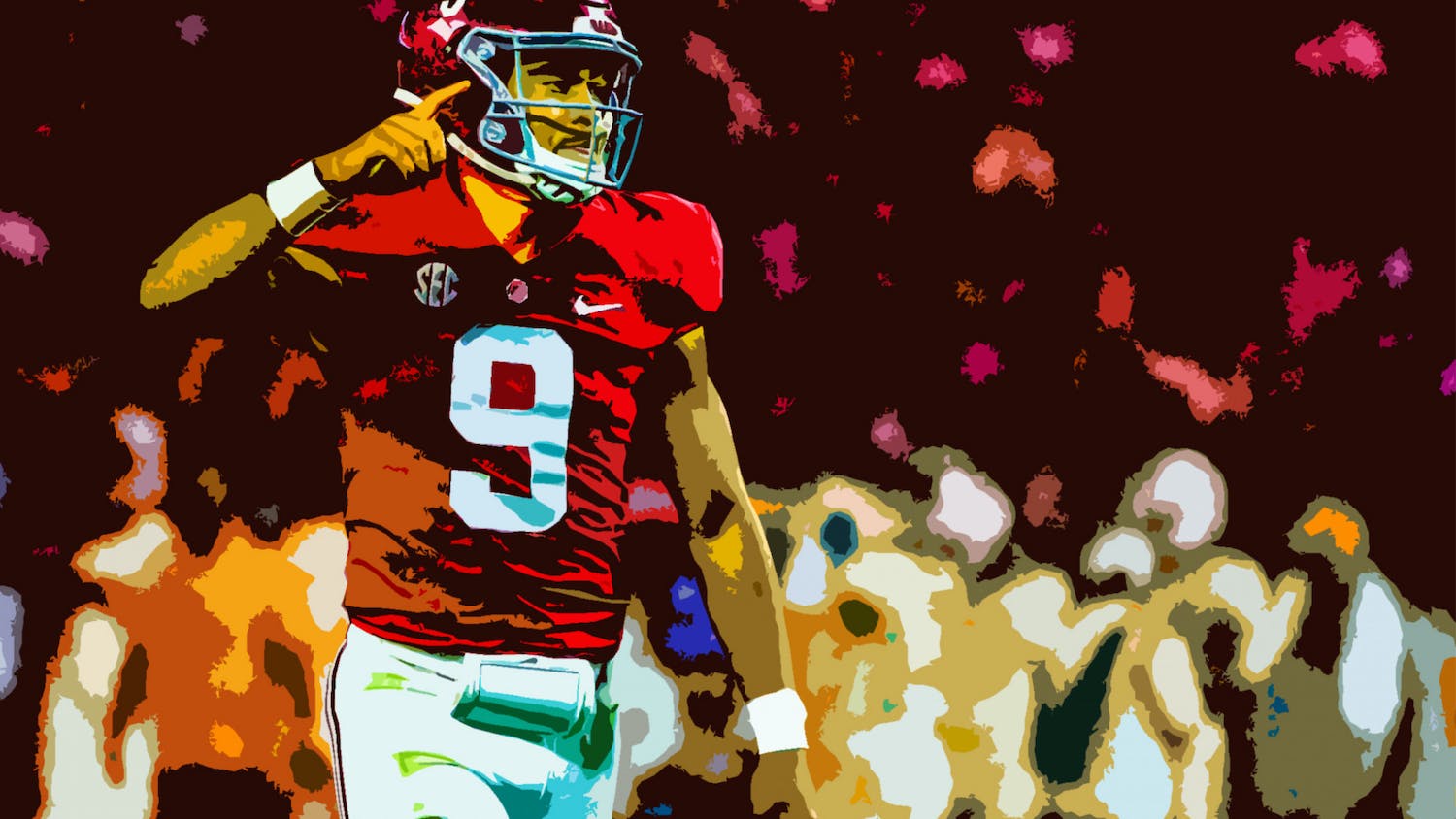 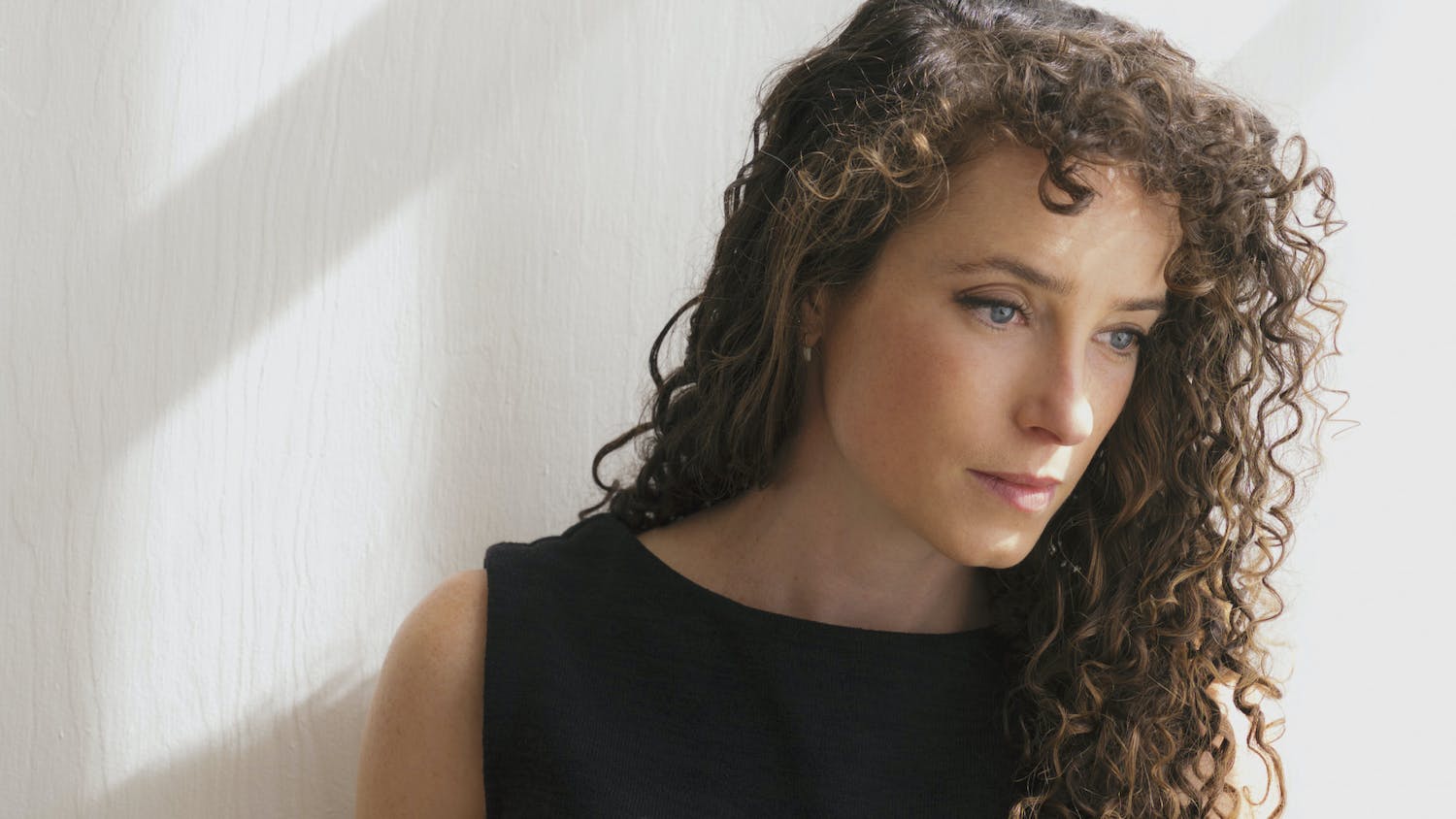