OPINION: People of color are not your teachers

The Black Lives Matter movement raises the question of whether Black people should bear the weight of being the world’s educators on racial discrimination and microaggressions.

The idea that minorities, specifically Black people, are meant to both experience oppression and also serve as educators to the majority negatively impacts the image of people of color. It places the responsibility of educating the masses on individuals who did not ask for the job.

When Black people are expected to patiently and charitably offer education on their own racial oppression, it places an added burden on them as individuals. Frankly, it is a task selfishly asked by the majority, who most likely have not had to think critically about race.

Author and Black feminist Audre Lorde captures the point beautifully in her collection of essays, “Sister Outsider: Essays and Speeches.”

In addition, when Black people opt out of being the metaphorical role of a teacher to the white majority, they are seen as evading an assumed responsibility.

Black people’s refusal to entertain conversations around race in which they are the educator in said conversation is actually an act of defiance. They are “decentering whiteness,” a term coined by author Jeff Hitchcock, referring to when a person of color refuses to let the white majority divert a conversation back to a comfortable territory.

Kalli Holloway, a columnist for The Nation, articulates the futility of racial arguments between the white majority that refuse to do anything but be spoon-fed race theory.

“Few people of color gain any reward from trying to talk substantively about issues around race with white people who are willfully and wantonly obtuse about racism,” Holloway said in Salon.

Black people are not meant to be the saving grace of the ignorant majority. Their experiences are not meant to be tied to a teaching lesson. The white majority can do the work themselves, and this independent research ultimately makes them better allies in amplifying Black voices.

Send us your pet!
Popular
Is Mercer a party school?
ANALYSIS: Violence continues to rise in Macon. What can be done to fix it?
Kick off MLK weekend with the annual 'Living the Dream' march
Nervous about looking for internships? These tips will point you in the right direction
Beach volleyball finds new home in the Sun Belt Conference
Tweets by mercercluster
More
February 6 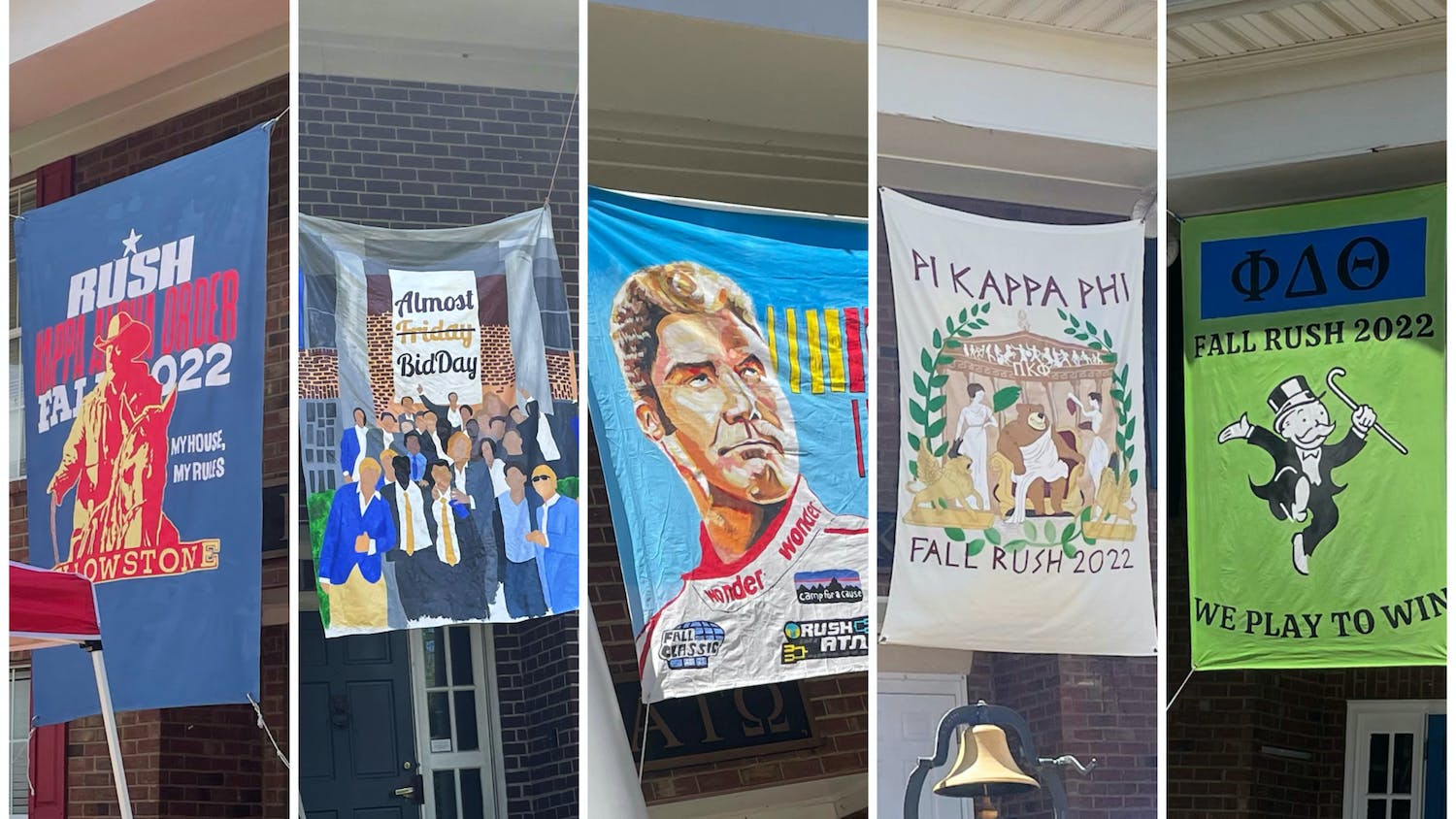