The Georgia Southern University Eagles, Alabama State University Hornets and University of South Carolina Upstate Spartans all competed with the Mercer Bears at the Hanner Fieldhouse.

Five hours later, the Bears played against the Eagles. The match result was the same for Mercer as the team suffered a 0-3 loss. The set scores were 25-20, 25-20 and 25-10. Lynch led the team again on offense, registering five kills and 11 digs. Paskevic led in assists with 12.

Major received All-Tournament honors after finishing with 21 kills, 10 digs and 4 blocks in the tournament.

For the remainder of the season, Mercer will only play other teams in the Southern Conference. The first conference game will take place at home in Hawkins Arena against the Citadel Bulldogs Sept. 24 at 7 p.m. 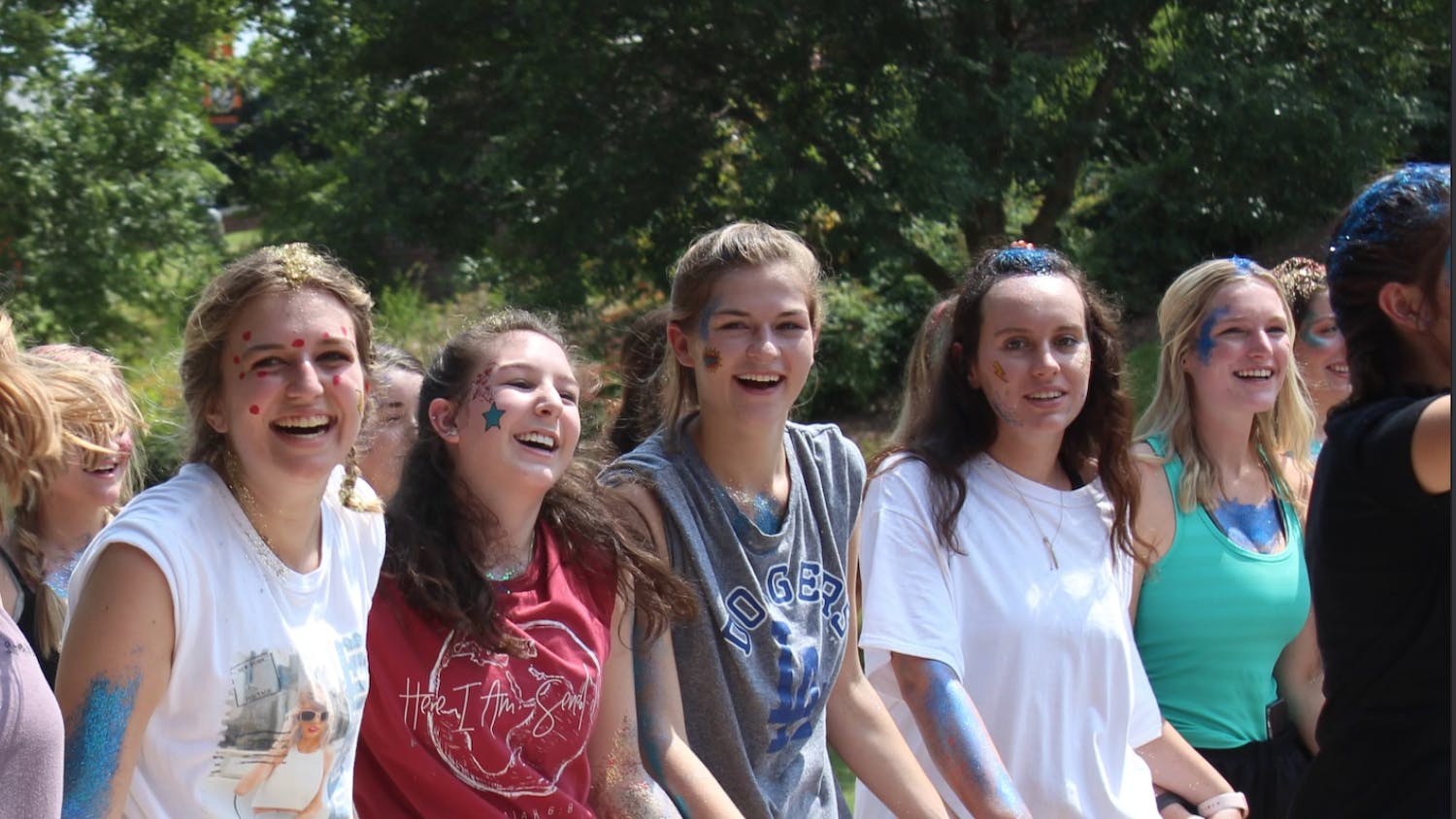