Skip to Content, Navigation, or Footer.
The Cluster is taking a break in publication throughout the summer. We'll see you again in the fall!
State News

General Frank McKenzie and General Mark Milley, Biden’s leading military advisor, have professed that they pitched for 2,500 troops to remain in Afghanistan rather than a full-scale withdrawal. Since the U.S. withdrawal, the Taliban has regained control of the Afghan capital, Kabul. The immediacy of the Taliban coup has led to questions regarding the strategic thinking behind the withdrawal.

General Milley described the withdrawal as a “logistical success but a strategic failure," according to The Guardian.

Milley, who appeared with defense secretary Lloyd Austin, conceded that the end result of the war was far from ideal.

“We must remember that the Taliban was and remains a terrorist organization and they still have not broken ties with al-Qaida,” Austin said. “I have no illusions (about) who we are dealing with. It remains to be seen whether or not the Taliban can consolidate power, or if the country will further fracture into civil war.”

When asked about the Afghan collapse in an Aug. 19 interview with ABC News, Biden said, “I don’t think anyone anticipated that.” The Taliban ultimately re-captured Kabul by Aug. 15.

In the interview, which was over a month before the generals’ testimonies, President Biden also stated that he had no such recollection of this advice.

In further news, CNN has reported that the relatives of those killed in the U.S. drone strike Aug. 29 in Afghanistan are looking to resettle in the U.S.

The strike killed 10 Afghan civilians, including seven children. The civilians were mistakenly identified as associates of the terrorist organization, ISIS-K.

As per CNN, the Ahmadi family claims that U.S. public statements are the only reception they have received.

"They have admitted their mistake, but they cannot give us back our family,” Rohina Ahmadi, the sister of the head of the family Zamarai, said. "A house full of life was turned into a graveyard."

With the death of Zamarai, the family has been left in dire circumstances, especially considering the previously harsh Taliban policies from 1996 to 2001.

However, recent Taliban announcements have suggested a slight easing on the previously archaic social structures.

The group has also said that they will allow women to be educated and to have jobs; a far cry from the policies of the previous Taliban regime, where all women were banned from education.

The BBC’s account conveys the unease as to when women will be able to return to work and education, as the Taliban have stated that the security situation in the country must improve before this can be executed.

However, the BBC’s report still highlights the significant changes compared to the previous Afghani government.

Men and women were not previously segregated in education and there was no female dress code.

Free speech concerns have also arisen. The Taliban introduced measures Sept. 9 to end unapproved protests. This measure has come after recent daily demonstrations within the country.

OPINION: Mercer is taking the coward’s approach to COVID-19 guidelines 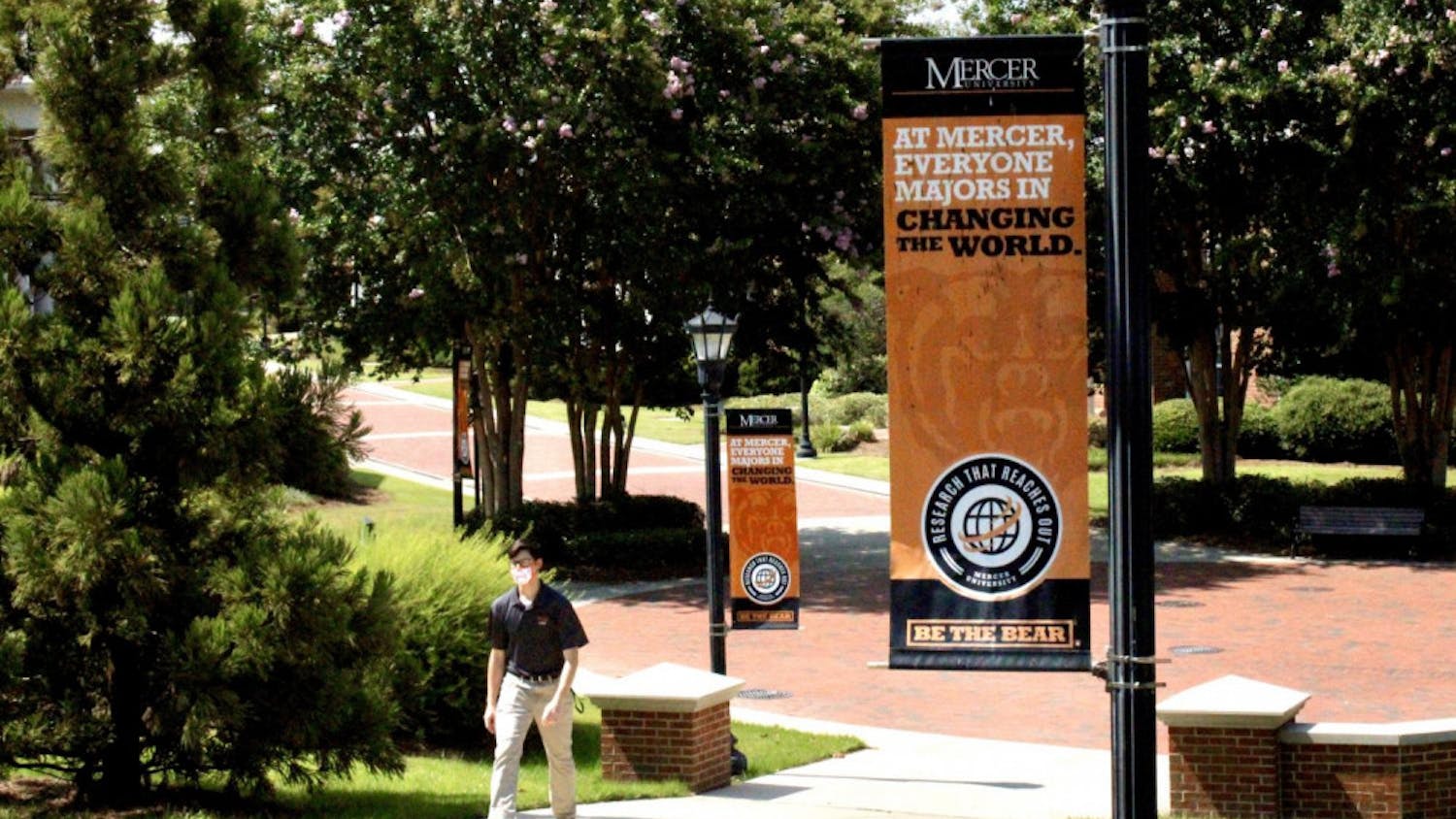