The Bears entered their conference schedule with a record of 4-4-1 after beating Jackson State University 2-1 at Betts Stadium.

The following week, the Mercer bus headed to Cullowhee, North Carolina for the Bears’ first conference away game against Western Carolina University.

In the 20th minute, Ally Fordham opened the scoring, with an assist from Kendall Cook. Eight minutes later, the flood gates were open.

Kendall Cook added her name to the score sheet via a Payton Schurr assist. Then, two minutes before halftime, Nicole Icen buried a shot into the back of the net, giving goalie Jordyn Ebert a rare assist, according to the Mercer Bears website.

For the second half, the Bears showed stout defensive prowess, despite being bombarded by Western Carolina’s 11 shots. The score ended 3-0 in favor of Mercer.

Two days later, the Bears were in Johnson City, Tennessee for a clash against East Tennessee State University. This one was a physical, defensive matchup.

Between the two teams, there were six yellow cards. ETSU also had a player receive a red. After two overtimes, the game ended in a 0-0 draw.

Mercer returned to Macon the next week for a showdown against Samford University, the top-ranked team in the conference. It was a balanced match in the first half, with both teams in double digits for shots.

In the second period, there was little separating the two sides, but Samford managed to score in the 85th minute to take a 1-0 lead and all three points toward their standing.

The Bears had a quick turnaround before welcoming The University of Tennessee at Chattanooga to Betts Stadium.

Mercer outshot the Mocs 16-4 in the first half, but the goal did not come until the second period. Ally Fordham stepped up to the penalty spot and scored to give Mercer the 1-0 lead. For the remainder of the game, Mercer’s defense shut out the Mocs. The game ended in a 1-0 victory.

The Bears are back on the road to North Carolina, this time facing the University of North Carolina at Greensboro Oct. 8 in Greensboro. Two days later, they will be playing the Virginia Military Institute in Lexington, Virginia.

Send us your pet!
Popular
ANALYSIS: Violence continues to rise in Macon. What can be done to fix it?
Is Mercer a party school?
Kick off MLK weekend with the annual 'Living the Dream' march
Nervous about looking for internships? These tips will point you in the right direction
Beach volleyball finds new home in the Sun Belt Conference
Tweets by mercercluster
More
September 30 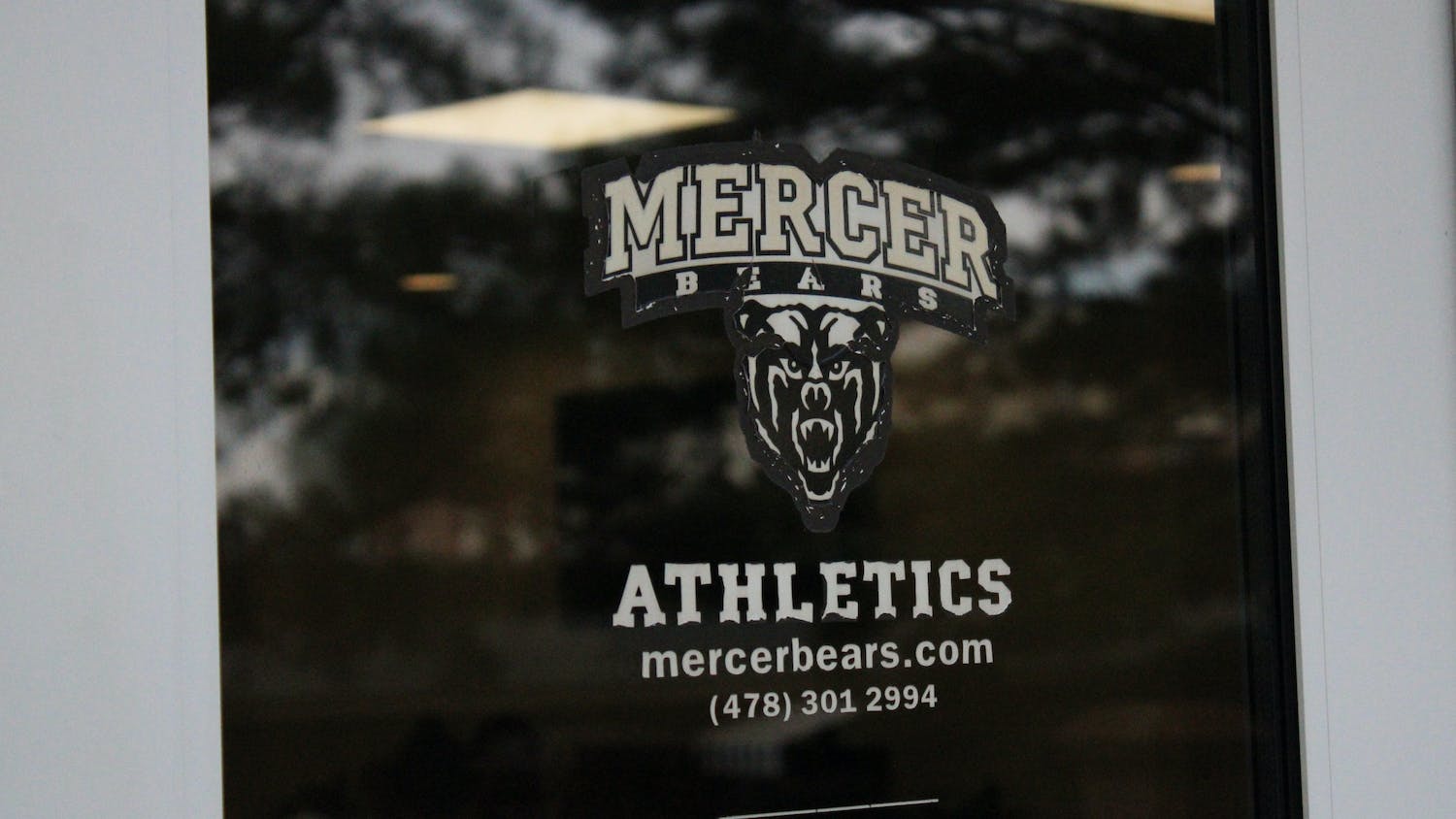 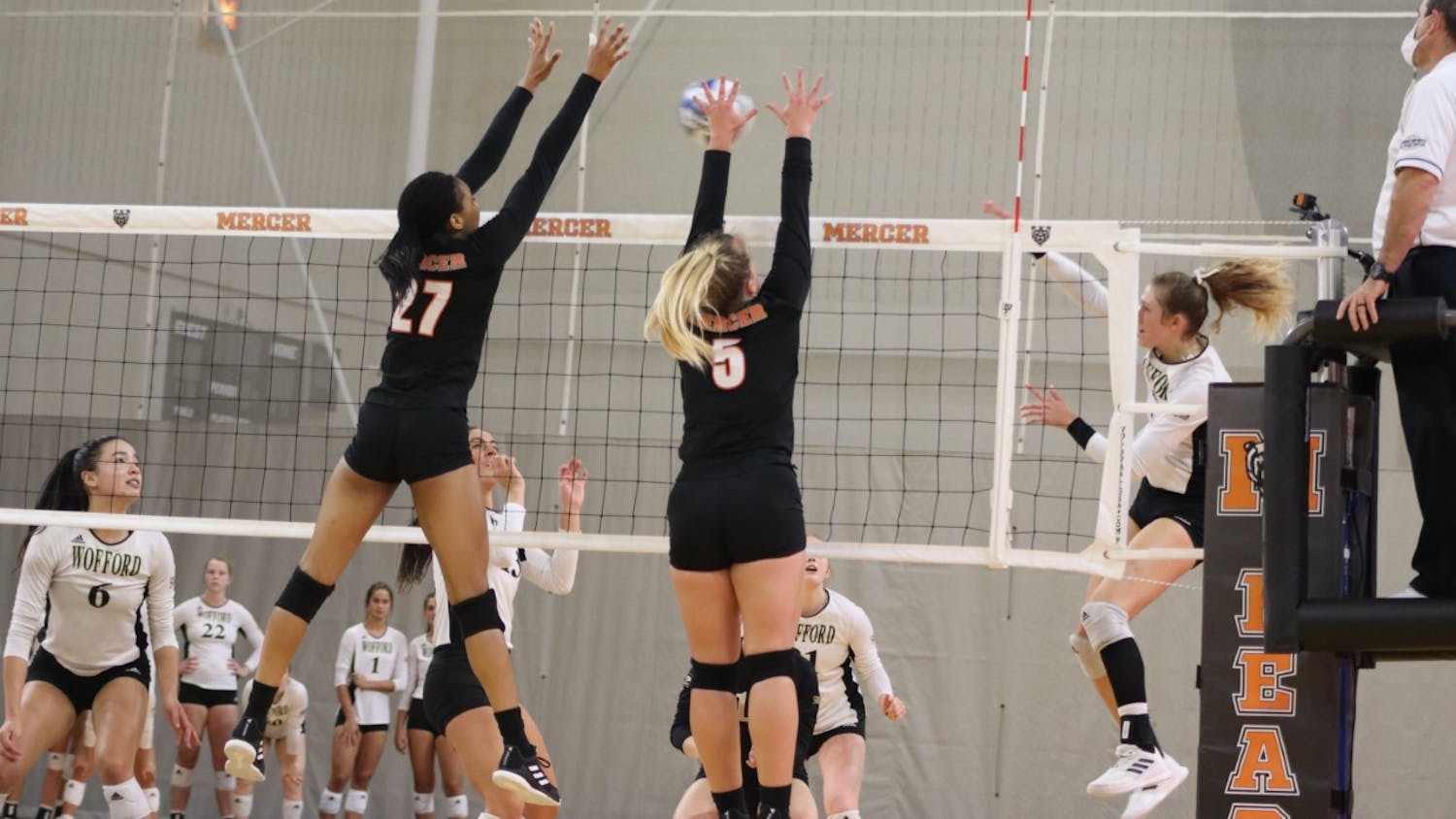