Mercer Village was packed Monday night as the Mercer Maniacs hosted an event to kick off the start of the basketball season.

The event consisted of interviews with Head Coach Greg Gary along with a coach’s cooking event and players showing off their talents outside of the gym. There were giveaways, free pizza, goals to shoot around on and a bouncy house for people to enjoy.

The coming season is the first in two years that fans can attend in full capacity. In one of the interviews, Gary stated that he was excited about having fans back, and he knows the players are too.

“We’re looking forward to having people in the stands,” Gary said. “There’s no limit, so we’re excited to have a packed house.”

After the interview, Gary’s next event was cooking for a few of the players.

Redshirt senior Felipe Haase is originally from Osorno, Chile, and Gary wanted to make him something that reminded him of home. When he asked what his favorite meal was in Chile, Haase told him he loved the way his family cooked cow tongue and that his mom’s white sauce with peas was the perfect complement to the dish. Gary wanted to try it at the event and get players to rate his cow tongue.

“The inside is actually really good, but the outside is a little too hard,” Haase said. “The sauce is really good.”

After the taste testing was over, players Shawn Walker Jr. and Jordan Jones got on stage to showcase their musical talents. Not only did they have a passion for basketball, but both have discovered their love for rap. Walker said that rap has always been a part of his life, and when he started doing it, he couldn’t stop.

Jones started rapping last year and, after a little bit of time, learned how much he enjoyed it. “I started doing it for fun, and fell in love with it,” he said.

The event concluded with a performance by Magnolia Moon, a Macon-based band that has previously performed at QuadWorks' Bearstock.

Between hearing stories about the players’ lives and listening to them share what they are passionate about, the community got a behind-the-scenes look at what the Mercer men’s basketball team is like off the court.

Send us your pet!
Popular
Is Mercer a party school?
Kick off MLK weekend with the annual 'Living the Dream' march
Nervous about looking for internships? These tips will point you in the right direction
Beach volleyball finds new home in the Sun Belt Conference
Atlanta Braves' Matt Olson makes appearance at Mercer's First Pitch Classic
Tweets by mercercluster
More
November 1 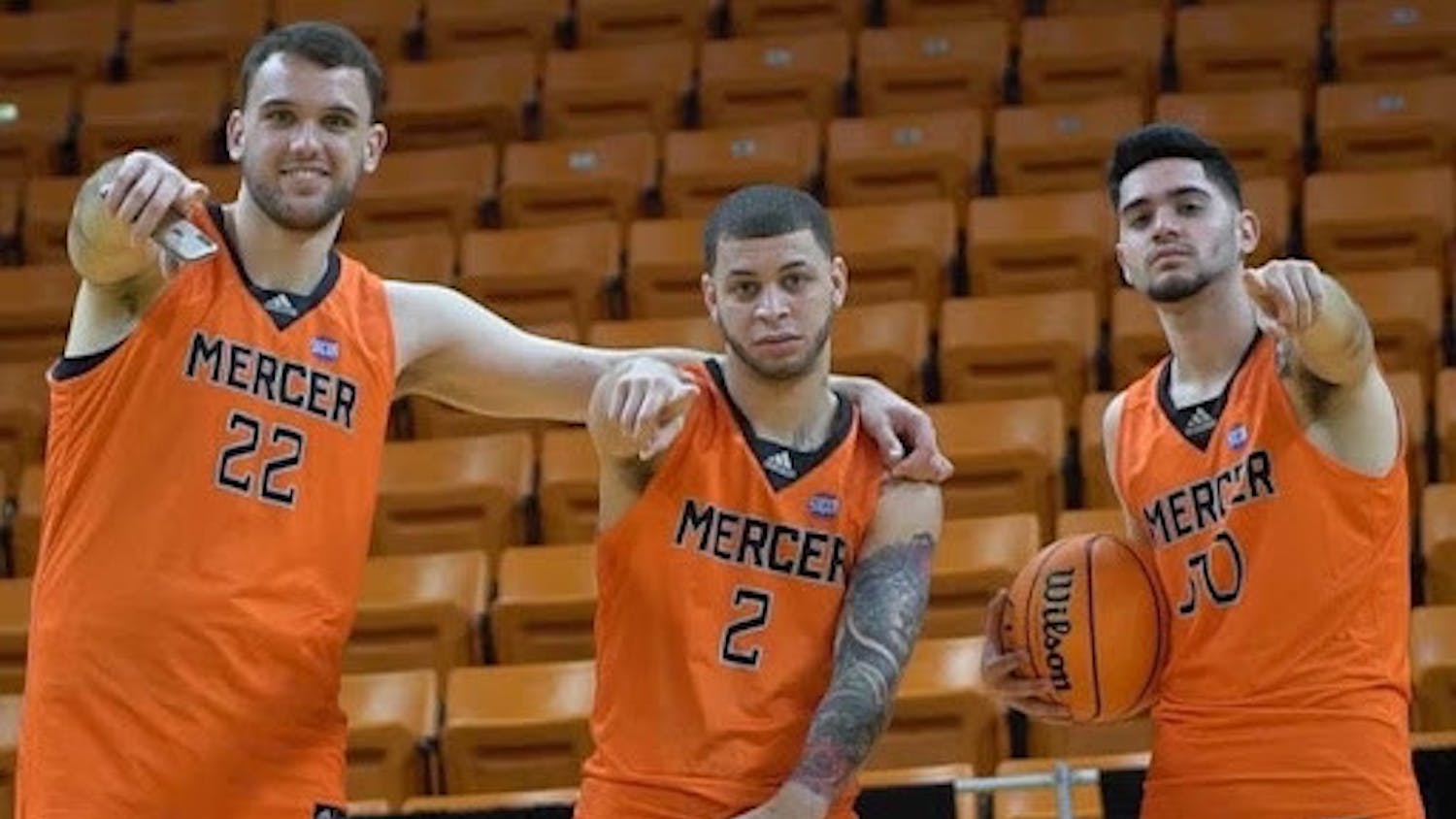 Men’s basketball retools for another season 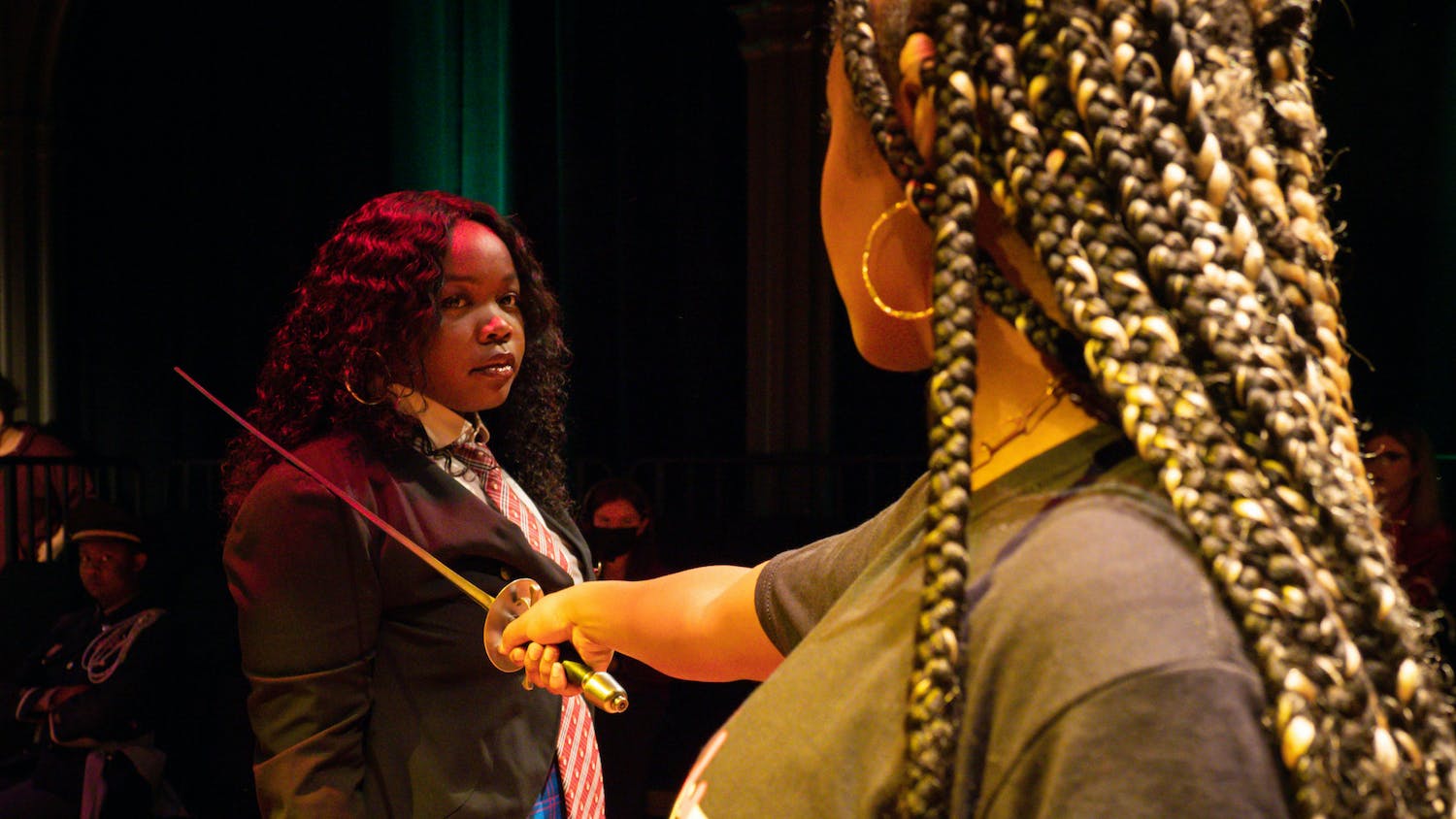