Grossing at over 40 million dollars at the box office just on opening weekend, “Dune” is set to be one of the top releases of 2021, and the profits are only growing.

The film follows the experience of Paul Atreides, heir to his father’s title as ruler of the planet Caldan.

Everything is thrown into question however when the emperor decrees that the Atreides family move to the most dangerous planet in the galaxy, where spice (the most valuable commodity used for space travel) is harvested.

The Harkonnens, who have ruled this planet and oppressed its people for years, are furious about this decree, as they have become unfathomably rich by exporting the spice. When their riches and power are stripped away, chaos ensues and they plot revenge on the house Atriades.

Directed by Denis Villeneuve, “Dune” is based on the 1965 novel of the same name, written by Frank Herbert. While the movie itself cuts a lot of the political plotlines and deeper themes of the novel, it keeps the same characters, overall plot and some major themes that are staples of the text.

For the average filmgoer who has never read the novel, this proves acceptable, since the plot is still captivating and the visuals are absolutely stunning. Villeneuve always hits the mark when it comes to aesthetics, and the way he incorporated the storyline is perfect for all audiences. The depth and scope of the film are amazing, and it really does immerse the viewer into the depths of science fiction.

However, having read the book myself before seeing the film, I couldn't help but be a little disappointed that some of the more meaningful and complex themes and character backstories were not employed, or at least explained in a little more depth for the viewer. The dialogue felt forced and oversimplified at times, and it was hard to imagine not having the background knowledge of the nuances of the book while watching.

This was especially prevalent at the beginning of the film, as a voiceover by Zendaya tells of her life on the spice planet and essentially says her people are oppressed without explaining in depth how they have been systemically racially oppressed in a capitalist system. It's just a simple statement addressed to the audience, and then the film moves right along without question.

This lack of exposition and subtle contextual references is due in part to the screenplay, which was a mix of formal complexity and modern oversimplified phrases. In some places of the film, words were spoken eloquently, while in others Paul is addressing his mother and asks, “Are you good?” in a casual tone. Villeneuve was clearly trying to retain the book's formal style while simultaneously incorporating more relatable points of speech for younger audiences or ones who haven't read the source material. It mostly works, but comes off sounding a bit strange in a few scenes of the film.

Another big point of discourse with this film is the stars who play major roles. Timothée Chalamet is cast as Paul and does a surprisingly good job of encapsulating Paul's seriousness and maturity mixed with his teenage ambition and recklessness.

Although Zendaya’s performance was stunning, another issue is that she was advertised as having a major role in this film as Chani, a member of the Fremen and the subjects of Paul’s dreams. However, she only received seven minutes of screentime. Seven minutes; the majority of it being in slow motion shots of Paul’s dreams, without any dialogue or action.

Many fans are upset by this, and it is speculated that this could tease a Dune part 2, which Villeneuve has hinted at. Whatever the case, Zendaya should've been given longer screen time and had more depth to her character, instead of being presented as the subject of Paul’s eye for most of the movie. We only see her through his male gaze, and she deserved more autonomy and development.

Despite these few issues, the film has several things it did well, particularly the cast performance, cinematography and soundtrack. Hans Zimmer never misses and is known for some of the best soundtracks and scores in Hollywood. “Dune” is no different, and the music in the film incites the perfect emotion for the audience.

The main theme is especially captivating, and it is executed brilliantly along with the other compositions. Each song goes perfectly with its scene and engages the audience with the world in which Villeneuve has created. The music adds so much depth to the scenes, so you should really listen out for it when viewing.

The film is formidable, and the visuals alone make it hard to look away. It was visually stunning to watch, and the entire cast did an amazing job of playing their roles to perfection. Overall, I think this film is a good watch, and I recommend it to everyone.

Send us your pet!
Popular
Is Mercer a party school?
Kick off MLK weekend with the annual 'Living the Dream' march
Nervous about looking for internships? These tips will point you in the right direction
Atlanta Braves' Matt Olson makes appearance at Mercer's First Pitch Classic
Mercer soccer player selected in Major League Soccer SuperDraft
Tweets by mercercluster
More
November 15 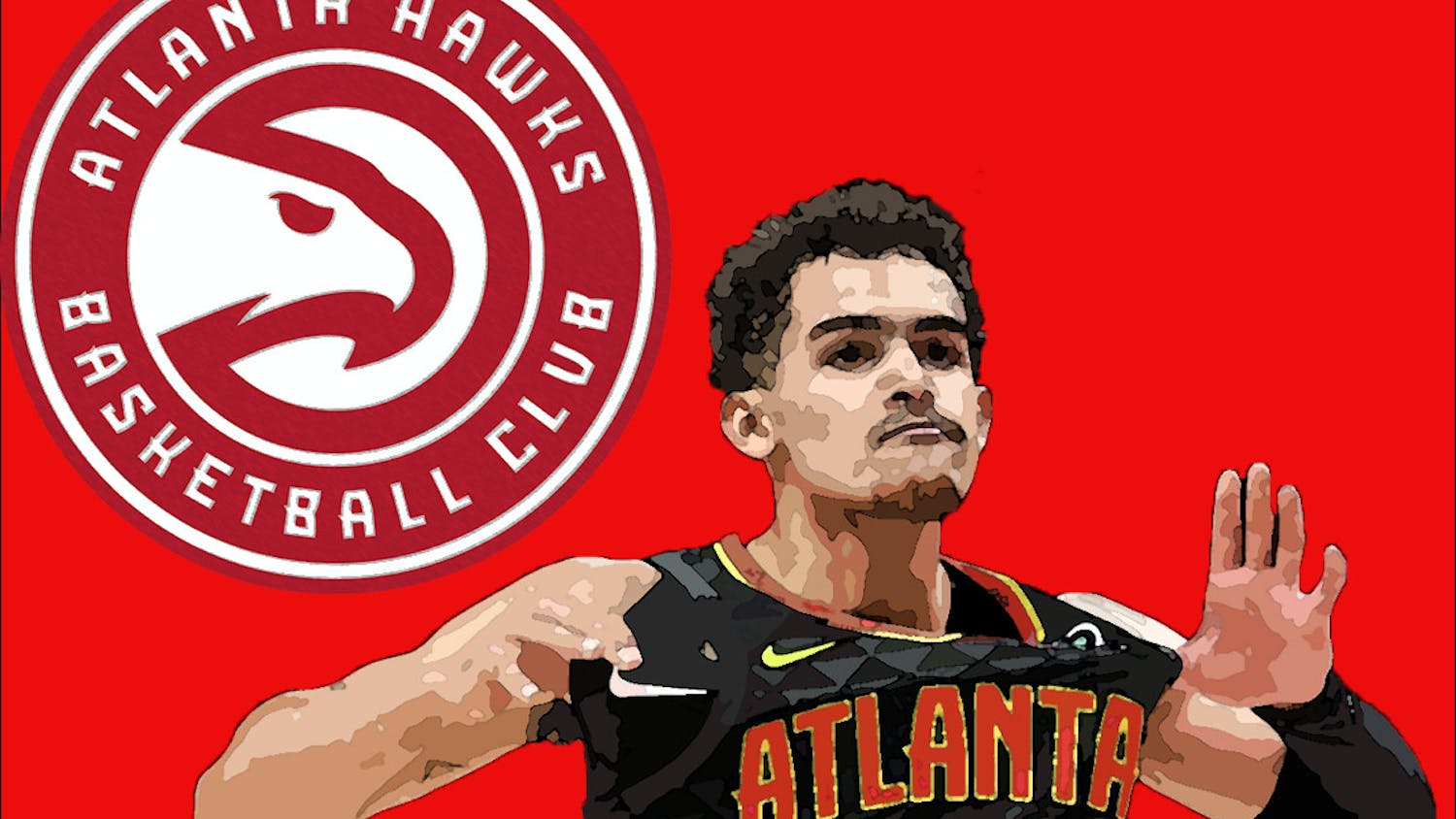 Squid Game: The show that has taken over Netflix