The Other Local Option Sales Tax (OLOST), a new penny sales tax law, has just been passed by residents of Macon-Bibb county. The new legislation has changed the sales tax in the county from 7% to 8% on all taxable purchases.

The vote for the OLOST overwhelmingly passed among voters, 13WMAZ reports, with over 80% of votes in favor.

Macon-Bibb County legislation has promised to cut property taxes in response to the penny sales tax passing, potentially up to 40%, according to 13WMAZ. Mayor Lester Miller held a press conference October 28 to discuss the potential benefits of the sales tax passing.

"It allows opportunities to build because taxes are going down by a substantial amount if this passes," Miller said.

Polling centers were open all over Macon-Bibb county today, but at multiple locations, there was a small turnout.

Voter Darin Crowley, a resident of Hines Terrace, shared his reason for coming out to the polls.

"I think it's a wonderful opportunity," Crowley said. "There's some concerns that maybe a result of this will be an increase in property taxes going forward, so interesting to see how that shakes out."

With the potential property tax cuts still to be decided, the current housing market is still in a very dynamic state, but mayor Miller says he hopes the cuts will help change the market in the favor of local residents.

"It allows people to stay in their homes now and not move to other counties, but more important, it's bringing people in to have jobs here that weren't willing to build here long-term knowing that their taxes are now not going to be very high," Miller said.

The OLOST has been passed, but all purchases in the county will remain at the old rate for the upcoming holiday season, with the new 8% rate not coming into effect until Jan. 1, 2021.

Send us your pet!
Popular
Is Mercer a party school?
ANALYSIS: Violence continues to rise in Macon. What can be done to fix it?
Kick off MLK weekend with the annual 'Living the Dream' march
Nervous about looking for internships? These tips will point you in the right direction
Beach volleyball finds new home in the Sun Belt Conference
Tweets by mercercluster
More
October 27 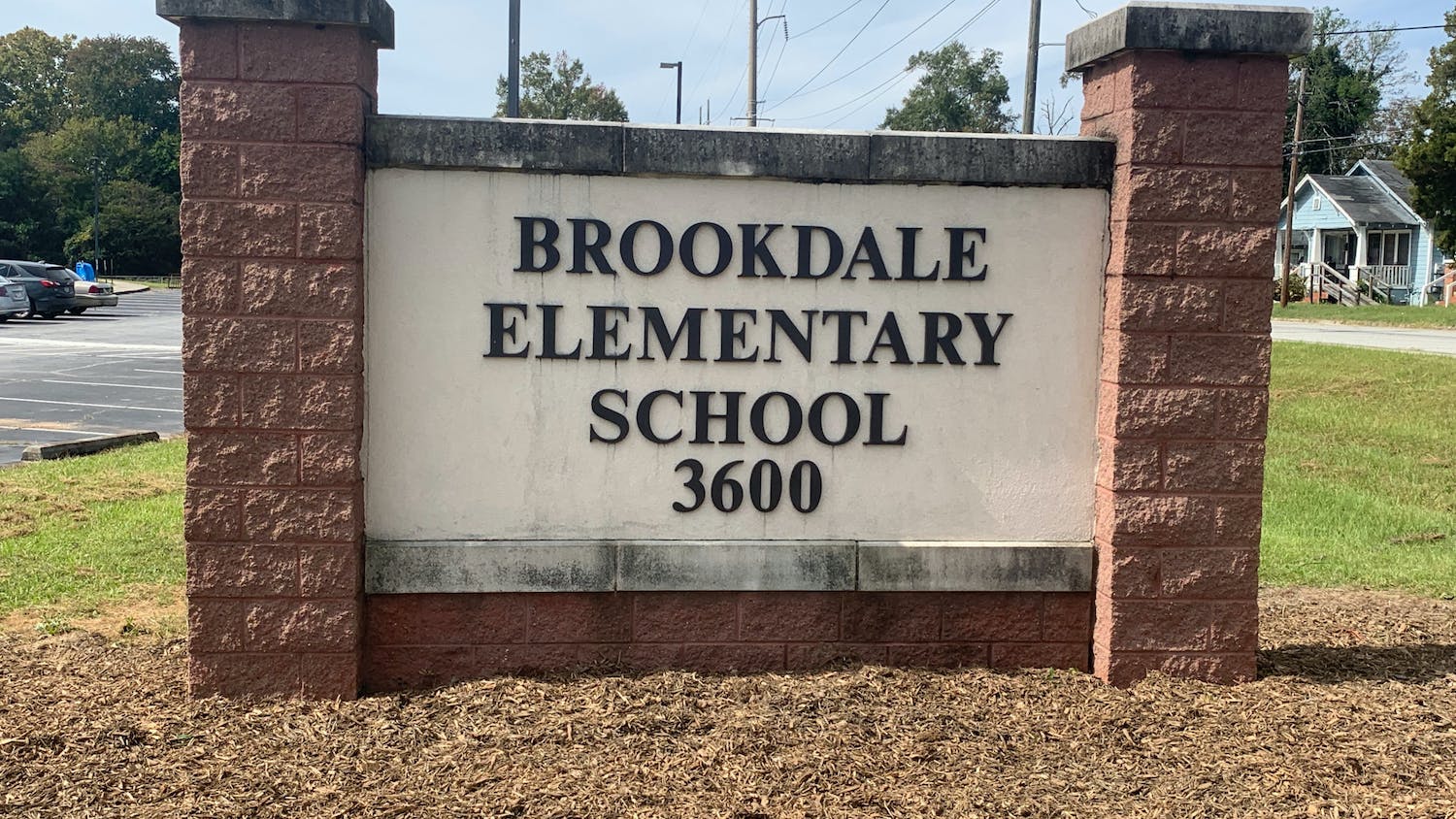