This year's homecoming celebrations came to their peak during halftime at the Mercer v. University of Tennessee at Chattanooga football game in Five Star Stadium on Saturday. Rylan Allen and Sheridan King, both representing Student Government Association, won the honors of homecoming king and queen, respectively.

The homecoming court was comprised of eight total candidates, four for queen and four for king.

"I'm very astonished right now, just basking in the moment, but I'm very grateful for everyone who voted for me and Rylan," King said.

"I'm excited to represent SGA with one of my best friends, Sheridan, and I'm so happy that the student body chose us. We're so honored," Allen said.

While the position of king or queen does not necessarily grant any rights or privileges, both King and Allen thought that the victory would be beneficial to their work.

"I definitely think it helps us to better connect with the students and better represent the students, not just as homecoming royalty but as student government representatives as well," King said.

"I feel the same way. I think it will allow us to feel more appreciative of the student body, and for the student body to look towards leaders on campus, and I think they will really appreciate having such nice representation on the court," Allen said.

Both winners said they planned to celebrate the victory with their families.

Send us your pet!
Popular
Trouble in Tatnall Square Park: A feud for the Wednesday market
A Mercer student’s guide to thrifting in Macon
Annual Homecoming Lip Sync Competition lively as ever despite weather
Macon Burger Week dazzles Macon for it's fifth year
Behind the voices of Mercer game-day
Tweets by mercercluster
More
November 12 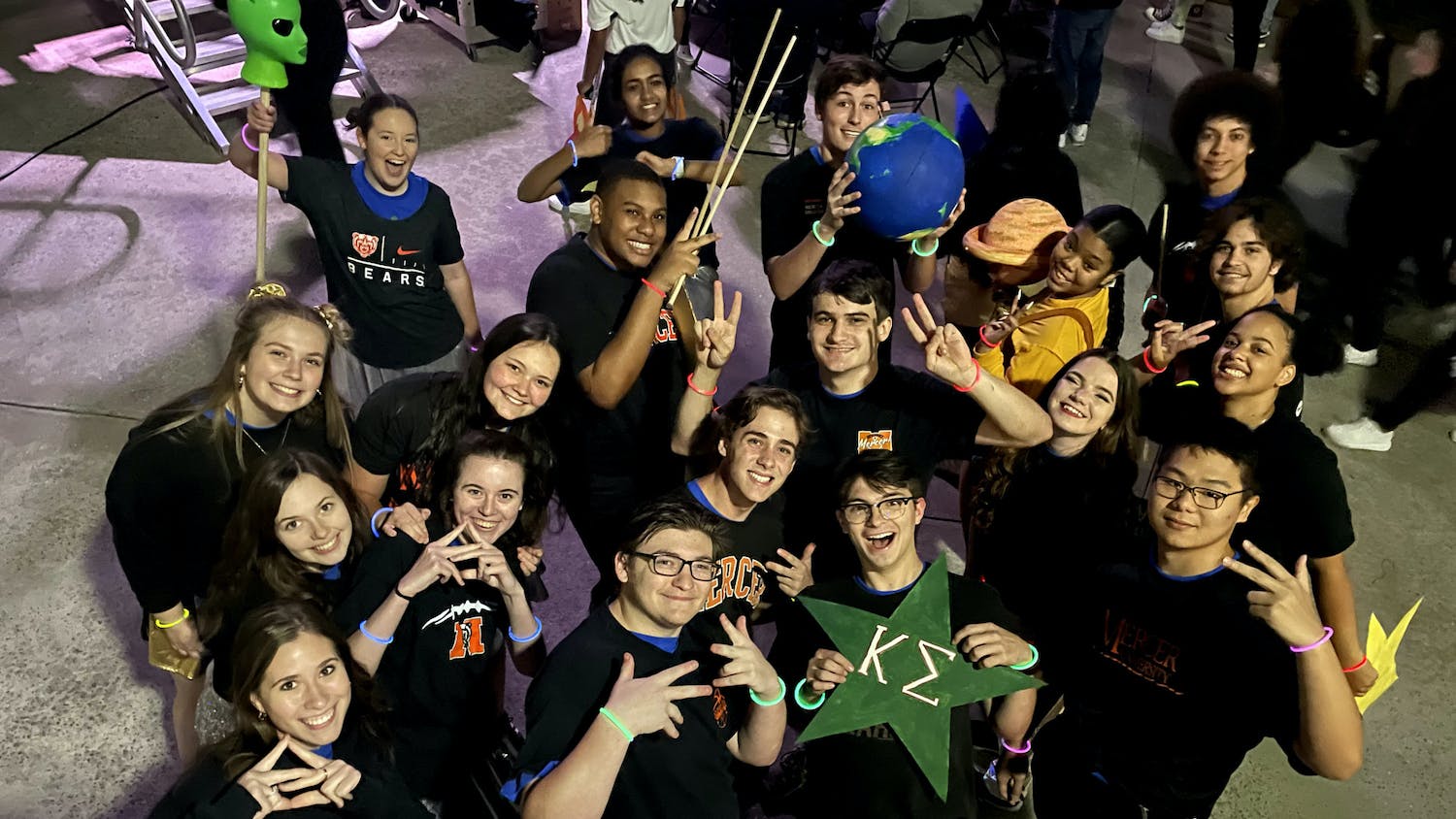 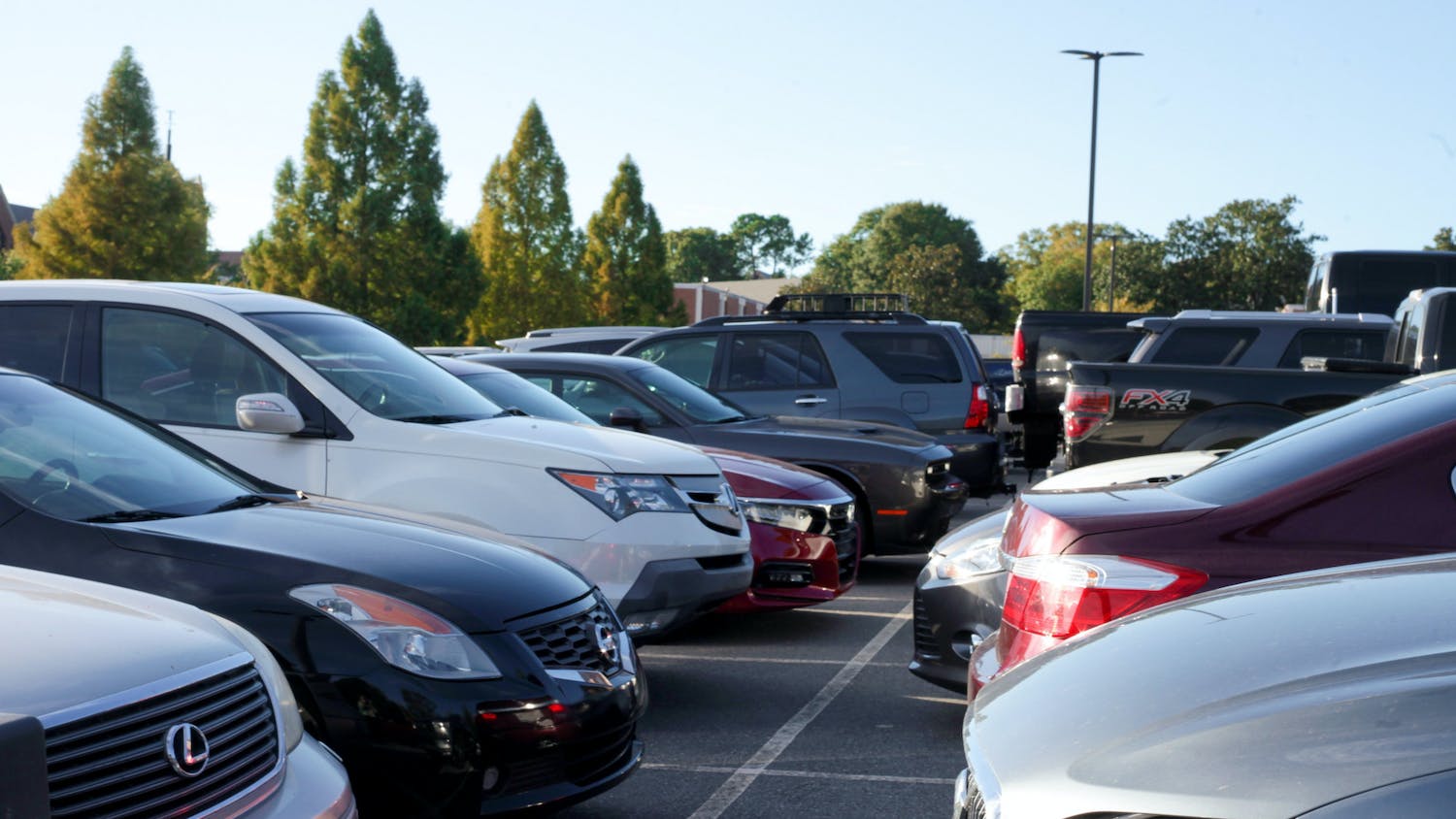 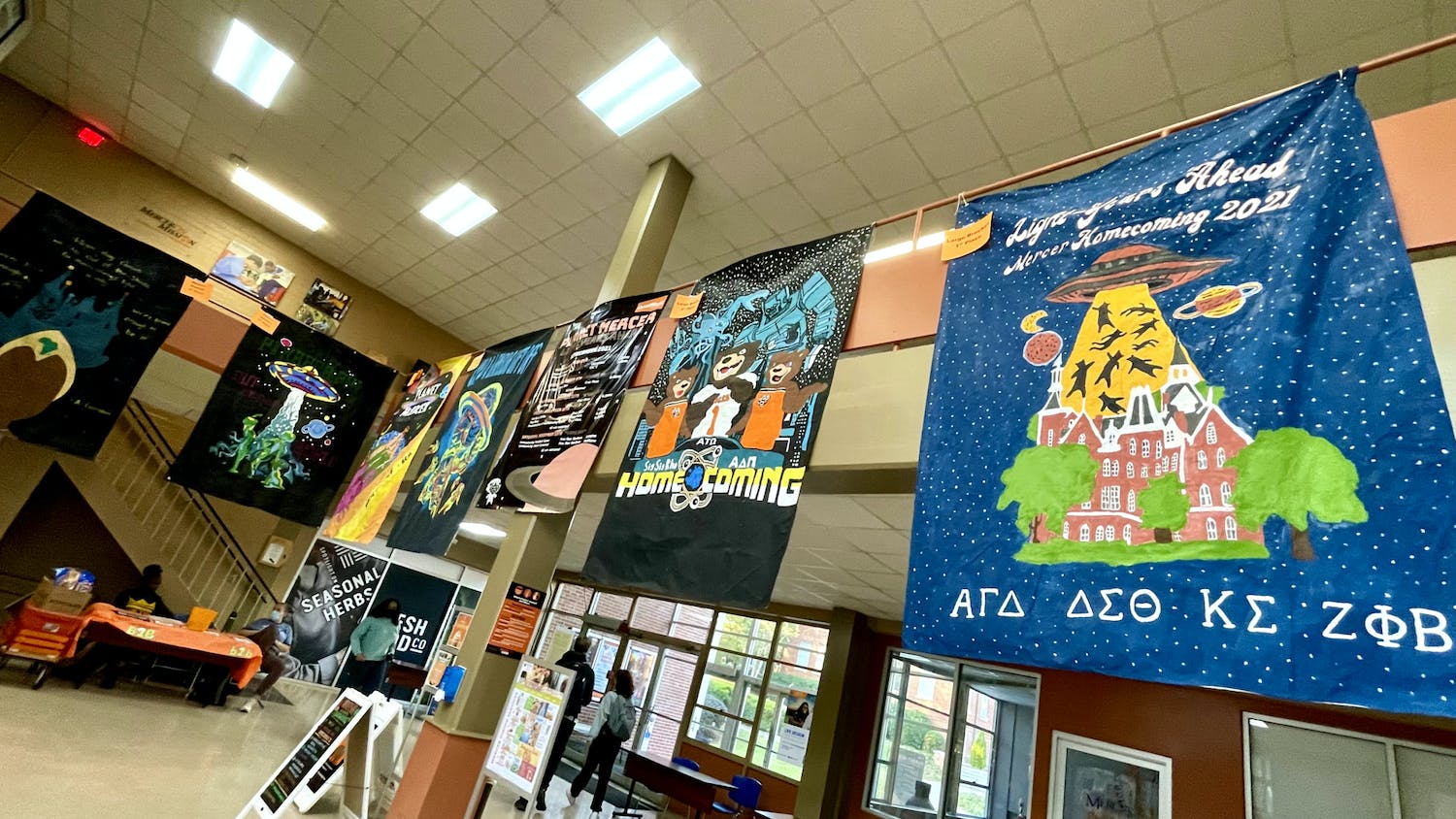