The Macon-Bibb County Commission designated $4 million from the American Rescue Plan to go towards an expansion of the Middle Georgia Food Bank (MGFB) during their meeting Nov. 16. The resolution passed unanimously.

The American Rescue Plan Act passed in March 2021, and its purpose is to offset the economic and health impact of the COVID-19 pandemic. Among the actions included in the act — a child tax credit, rent assistance, unemployment compensation and more — was $350 billion dollars in emergency funding for state, local, territorial and tribal governments.

The Georgia Department of Community Affairs earmarked money from the state rescue fund specifically towards food banks, according to MGFB President and CEO Kathy McCollum.

"They realized how much food banks are relied upon during the pandemic," she said.

When the average family began to experience economic hardship during the COVID-19 pandemic, food banks faced challenges in distributing enough food safely and efficiently to as many families as possible. Even before the pandemic, nearly a quarter of Macon-Bibb residents already lived below the poverty line, according to a 2019 estimate from the U.S. Census Bureau.

"We saw unprecedented need," McCollum said. "In the early days of the pandemic when everything closed down, people who worked at hotels and restaurants didn’t have anywhere to work. There were so many businesses that closed."

In 2020 alone, the MGFB provided over 10 million meals to middle Georgia families, according to the resolution. The food bank has a service area of 24 counties.

"I think COVID has caused problems for everybody, but I think it's gonna provide an opportunity for the food bank to enlarge, to modernize and to be able to keep more food and in stock so that they can provide more food distributions and things like that for more people," County Commissioner Elaine Lucas said.

McCollum says that the funds will be used to physically expand the food bank.

"We’re also gonna include a large volunteer space so we can have a good area for volunteers to come in to sort donated products and to pack boxes and bags to be distributed," she said.

The volunteer space will also be accessible for people of all abilities.

Lucas said she thinks the resolution is a "wonderful use" of the rescue fund.

Send us your pet!
Popular
Trouble in Tatnall Square Park: A feud for the Wednesday market
A Mercer student’s guide to thrifting in Macon
Annual Homecoming Lip Sync Competition lively as ever despite weather
Macon Burger Week dazzles Macon for it's fifth year
Behind the voices of Mercer game-day
Tweets by mercercluster
More
December 1 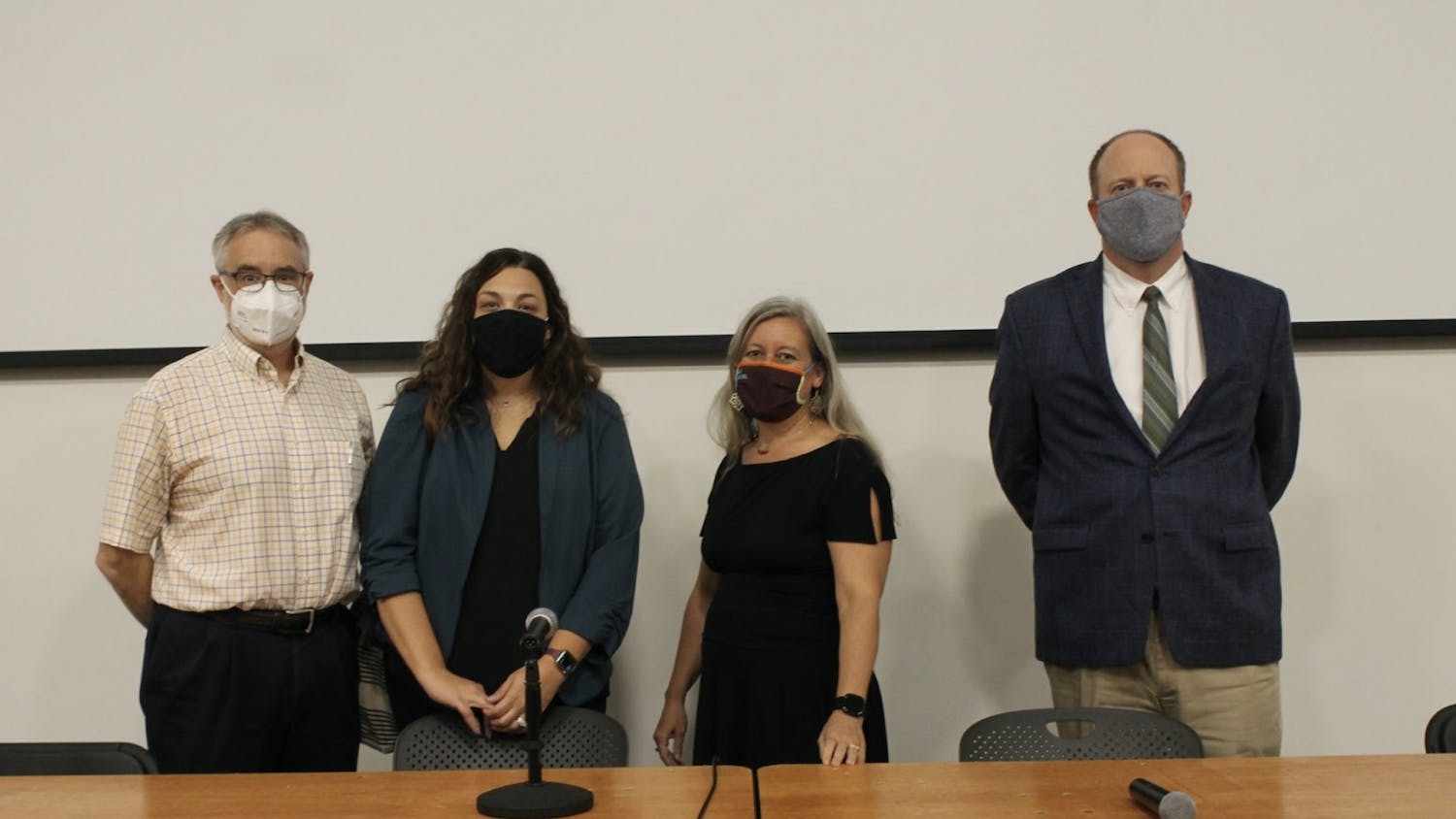