Mercer’s Minority Mentor Program and Office of Diversity and Inclusion Initiatives invited Mercer students, faculty and staff to march across campus Jan. 13 in honor and tribute to the life of Martin Luther King Jr. After the march, attendees gathered in Willingham Auditorium for a keynote address from Mercer University graduate Sheknita Davis.

Students, faculty and staff marched from the bear statue near the University Center to Willingham Auditorium with a banner that read “Living The Dream,” a nod to their efforts in continuing and living out all that Martin Luther King Jr. had dreamt of and fought for during his lifetime.

Masks were required and social distancing was maintained.

“It’s a really good way for students to get involved in standing up for the voiceless and a group of people in America that have been overlooked for a long time,” said Lea Dulcio, a student who has attended the MLK Day march since her freshman year. “We may not all understand other people’s experiences, but not understanding is not a good excuse to not try to understand. I think this event is a healthy way to get a little bit of exposure to that.”

The address this year was given by Sheknita Davis, who has a social science bachelor's and a Master of Divinity, both from Mercer. She is also a recipient of Mercer’s highest award of achievement, the 2020 Griffith Bell Award for Community Service.

Davis encouraged the audience to think about the ways in which they view and serve their community by sharing her own story of persistence through setbacks and highlighting King’s ability to bring attention to the injustices in America. She called for a continuous fight towards greater equality and equity, and for us to amplify our voices in our community.

The program also commemorated King both in song and showing of one of his speeches, and closing words were given by faculty members. Student Government Association President Rylan Allen was awarded a certificate of achievement from the Alpha Phi Alpha Fraternity for his commitment to “Living The Dream” as a student leader at Mercer.

“It was such a hard-fought battle to have MLK Day off in some states, so it’s always wonderful when we have these events and have the day off. It’s a recognition of someone who worked really hard for equality, and ultimately we are still working on it, but he was able to make some gains,” Tina Hobson, directer of the Mercer Educational Opportunity Center, said. “I hope that the march will lead to recognition of what we still have to get done.”

Send us your pet!
Popular
Is Mercer a party school?
ANALYSIS: Violence continues to rise in Macon. What can be done to fix it?
Kick off MLK weekend with the annual 'Living the Dream' march
Nervous about looking for internships? These tips will point you in the right direction
Beach volleyball finds new home in the Sun Belt Conference
Tweets by mercercluster
More
January 12 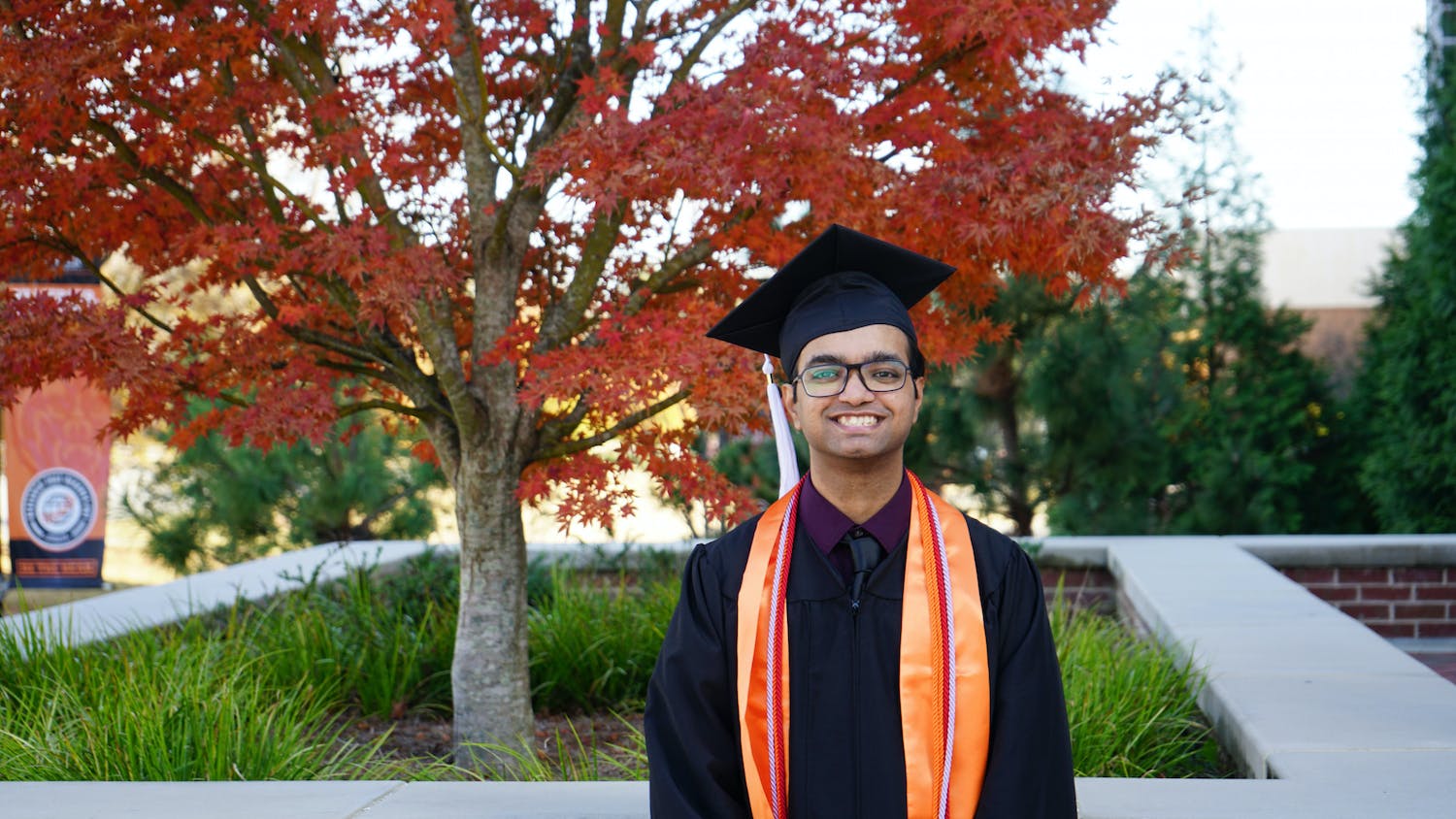