While Major League Baseball is out of commission amidst a feud between players and owners, college baseball is ready to start firing on all cylinders yet again. With the season starting Friday, here's a look at what to watch for during Mercer's baseball season.

Last season, the team went 35-22 while going 18-9 in Southern Conference play and continued their positive momentum as a program.

Despite their regular season success, the Bears lost to Samford and then Wofford in the conference tournament. Having dropped two straight games in the SoCon tournament, losing both the opening round and in the losers bracket, the Bears were sent home with no playoff glory to gain from their season.

Scorned from last season's defeat, the Bears have retooled and look to run through the SoCon in the 2022 season.

Both the preseason coaches poll and the media poll have picked the Bears to finish second in the SoCon, according to Mercerbears.com. Mercer also has one preseason All-SoCon first-team player in outfielder Bill Knight. Knight started every game for the Bears last season and raked while he was at it, notching a .949 OPS and 24 multi-hit games.

The Bears are also returning pitcher Jackson Kelly, who had the lowest ERA on the team at 3.67 last season. Kelly also tied for first with pitcher Taylor Lobus with 73 strikeouts.

Despite the new blood and the resurgence of the old guard, the Bears are still going to miss some key pieces. Garrett Delano, the team's 2021 leading hitter with a batting average of .337, has graduated.

While the Bears look strong and are projected to finish second in the SoCon, the conference boasts plenty of competition.

The Wofford Terriers were voted the top team in the conference in both the media and coaches' polls and feature a returning roster similar to Mercer's in talent. The Terriers knocked Mercer out of the postseason last season after nearly matching their record by going 36-21.

Other teams with potential include the Western Carolina Catamounts and the East Tennessee State Buccaneers. Mercer will have to perform in conference play to try and win its first conference championship since the 2019 season.

The Bears open their season Friday at 6 p.m. with a home game against Eastern Kentucky University. The series continues with games on Saturday and Sunday.

Send us your pet!
Popular
ANALYSIS: Violence continues to rise in Macon. What can be done to fix it?
Is Mercer a party school?
Kick off MLK weekend with the annual 'Living the Dream' march
Nervous about looking for internships? These tips will point you in the right direction
Beach volleyball finds new home in the Sun Belt Conference
Tweets by mercercluster
More
February 13 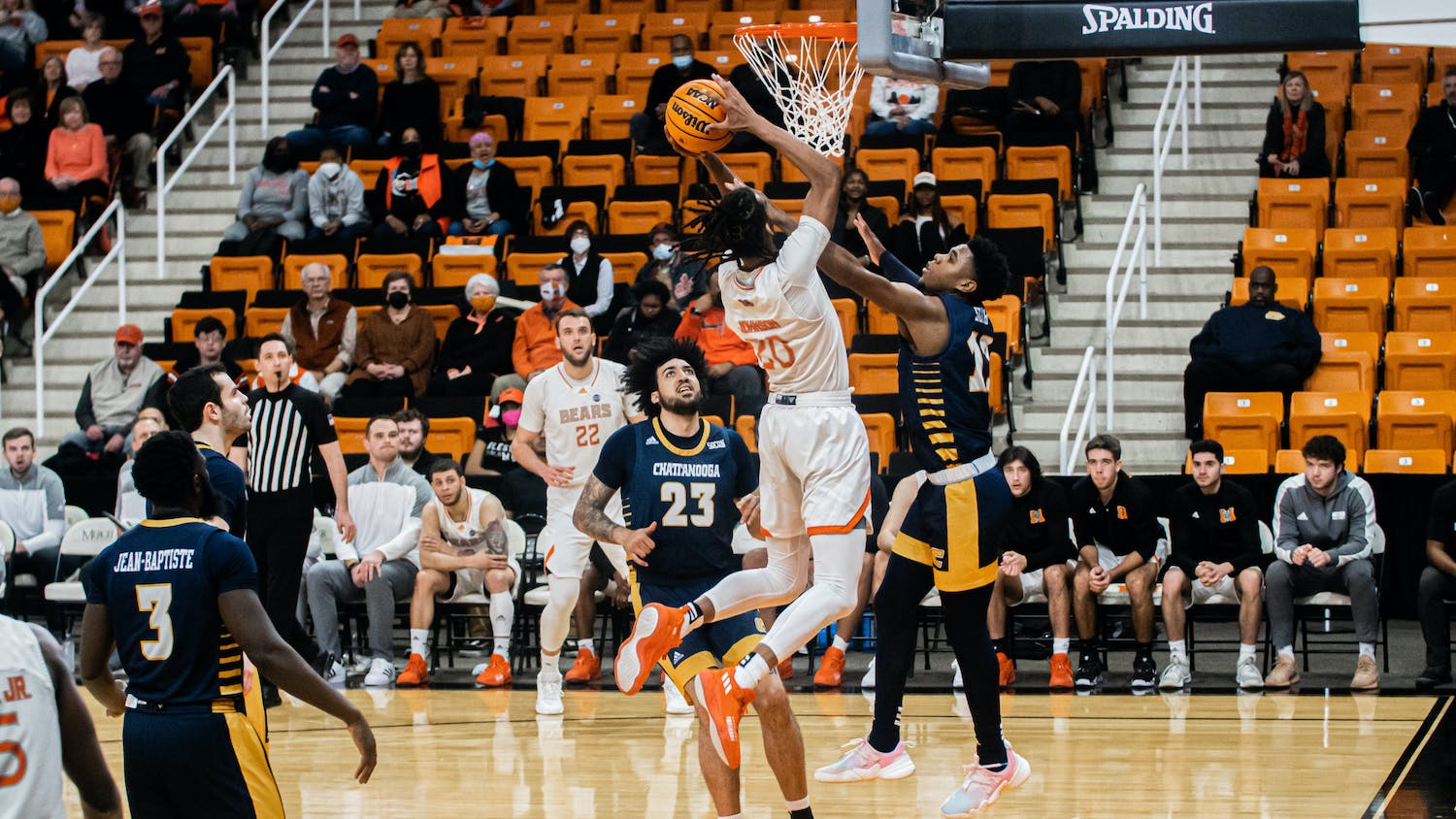 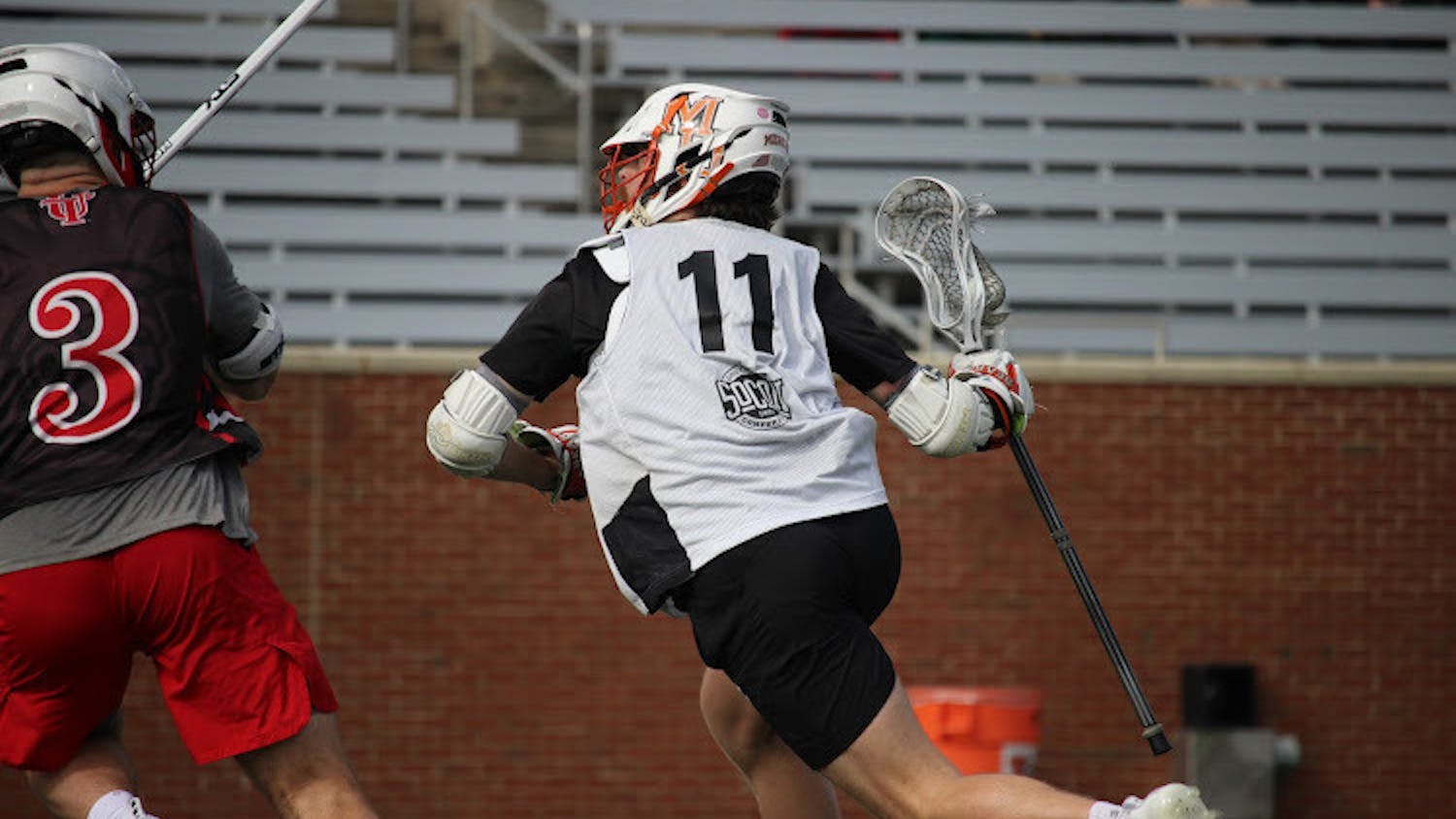