The new video game "Elden Ring," developed by FromSoftware Inc., sees its story take place in a realm called the Lands Between after the magic Elden Ring is destroyed and its shards are scattered. The land once graced by the Ring’s power has fallen under the rule of the demigod offspring of Queen Marika the Eternal. Each offspring holds a piece of shard of the Ring that corrupts them with its power. Players take control of an exile from the Lands Between who lost the Ring’s grace and are summoned back after the Shattering. Players must traverse the vast lands to collect the Great Runes, reforge the Elden Ring and become the Elden Lord.

This land is immersive and, to say the least, showcases an incredible approach by the developer.

Traditionally, FromSoftware games tend to have a hands-off story that takes a backseat to the gameplay. The story of each location, boss and enemy would be up to the player to piece together using dialogue with the game’s NPCs or through text-heavy lore, but “Elden Ring’s” story is more forward. There is still a great deal of lore to be uncovered through these traditional methods, but “Elden Ring’s” quests feel more like a piece of a cohesive narrative presented to the player, rather than something sought out.

What immediately catches players’ attention is the beauty of the game’s visuals. Though it doesn’t have cutting-edge graphics or incredible performance, “Elden Ring” has a gorgeous artstyle. Everything from the game’s armor and weapons to the vast rolling hills and hellish landscapes are reminiscent of Kentaro Miura’s manga masterpiece "Berserk." This is an especially clear comparison because director Hidetaka Miyazaki has stated multiple times he drew heavy inspiration from the late mangaka.

One of the most interesting game design improvements made to “Elden Ring” is the way it lets players adjust difficulty artificially. Instead of having players select the difficulty at the start of the game, players can instead choose whether or not to use certain mechanics in combat. For example, one of the newest additions to the game is its summoning system. This mechanic allows players to use some Focus Points (FP) to summon different spectral forces that range from a group of soldiers that attack enemies, or even an old man that hobbles around luring enemies away from you. These summons are a nice way to help players struggling with bosses or enemy encounters, yet are completely optional to use.

Strong gameplay is the core of what makes FromSoftware games so compelling, and “Elden Ring” is no exception. The combat in this game uses the class and coding system of “Dark Souls,” the speed of “Bloodborne” and the stealth mechanics of “Sekiro: Shadows Die Twice.” It’s this melding of gameplay ideas that makes “Elden Ring” feel like the game FromSoftware has always wanted to make but never had the resources to. "Dark Souls" is the most similar game, featuring the normal health, focus point (in place of mana) and stamina bars from those games. The item selection tabs in the bottom left of the screen and character stat categories remain the same.

“Elden Ring” also features a variety of new mechanics and quality of life changes that fans much appreciate. The game gives players a magic horse named Torrent that they can summon anytime in the overworld, opening the doors to faster traversal and the ability to double jump around ledges. This makes the game feel more unique and adds an interesting platforming challenge the previous Souls games lacked. On the quality of life side, “Elden Ring” removes the irritating durability system of previous games and makes it so you do not drain stamina unless you are in combat.

Players will need all the help Torrent can provide as they travel the new, giant open world. While previous FromSoftware games featured a semi-open world, “Elden Ring” gives players a full-on open world full of hand-crafted enemy encounters and treacherous terrain as they search this populated world. Beyond the main quest, the open world is littered with caves, secret bosses, rare weapons and giant dungeons waiting to be uncovered.

The biggest complaint about "Elden Ring" is how inconsistent its performance is. While the game is mostly stable on PS5 and Xbox Series X, the game has been struggling on a lot of players’ PCs. Even players with top-of-the-line graphics cards and processors are reporting issues keeping the game at a playable framerate, let alone a stable one. This shouldn’t be too much of a concern in the long run, though. FromSoftware games generally come out with glitchy, underperforming PC ports that they fix over time. Given “Elden Ring’s” immediate popularity, these performance issues should be fixed soon.

Another small issue is the lack of a proper quest log in the game. This is a design choice that is understandable yet cumbersome. The option to have an optional quest log would likely save players time and effort that the current game is lacking, but if players truly need one, they may have to resort to using outside notes.

“Elden Ring” is the culmination of over a decade’s worth of game design lessons learned. It feels like the game FromSoftware has wanted to make but never had the resources to do so. It is a game so carefully designed that players and newcomers can both leave the game satisfied. This title feels so great that it serves as the new gold standard that open-world action games should attempt to follow.

Send us your pet!
Popular
An analysis of the expected and the unexpected of IFC rush themes
Bear Perspectives: Uninformed critiques of Macon are more harmful than you think
Mercer turns heads again after scoring three times against the Auburn Tigers
How to treat Mercer's feral campus cats with respect
IFC recruitment concludes with boisterous bid day
Tweets by mercercluster
More
March 21 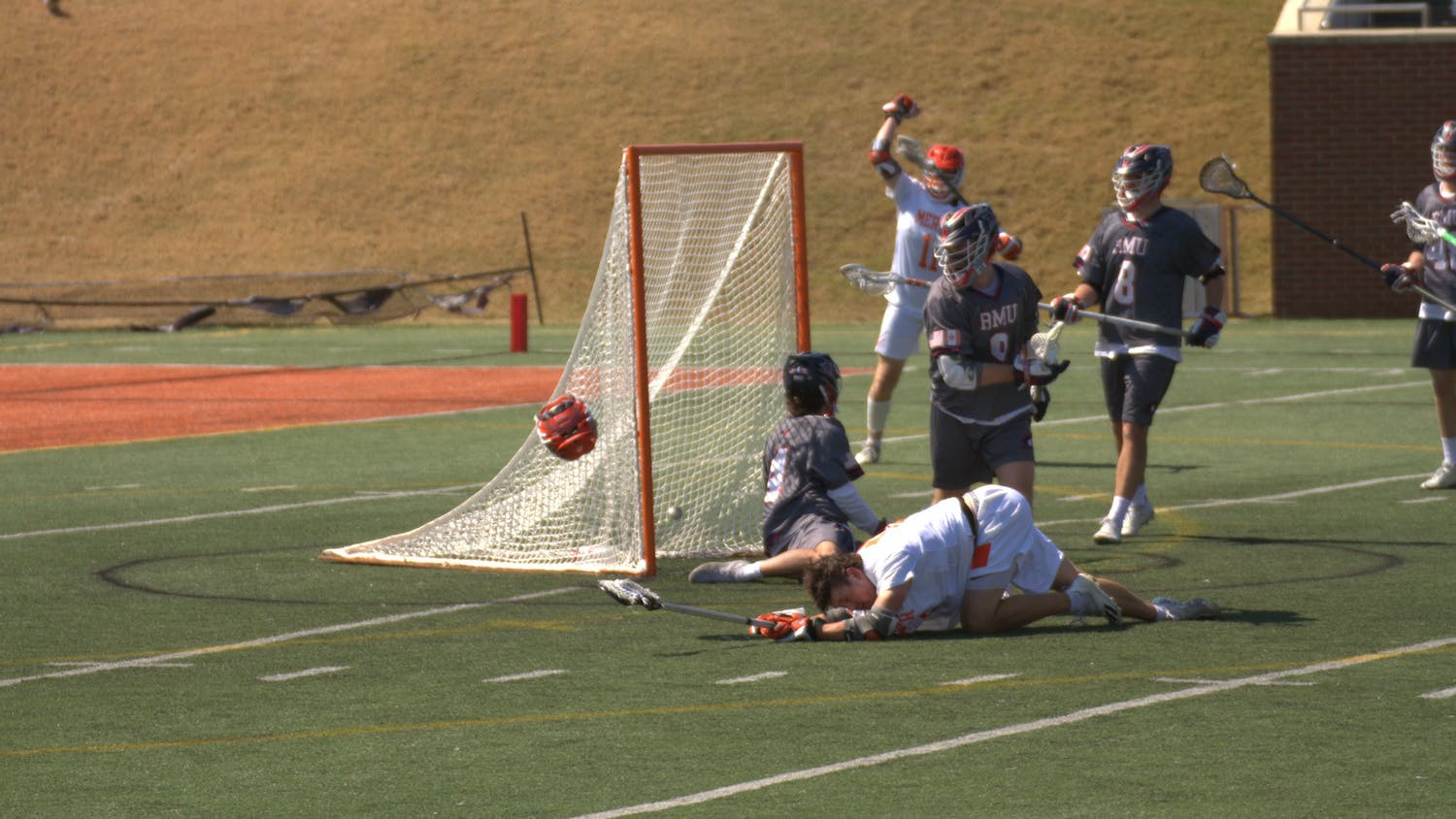 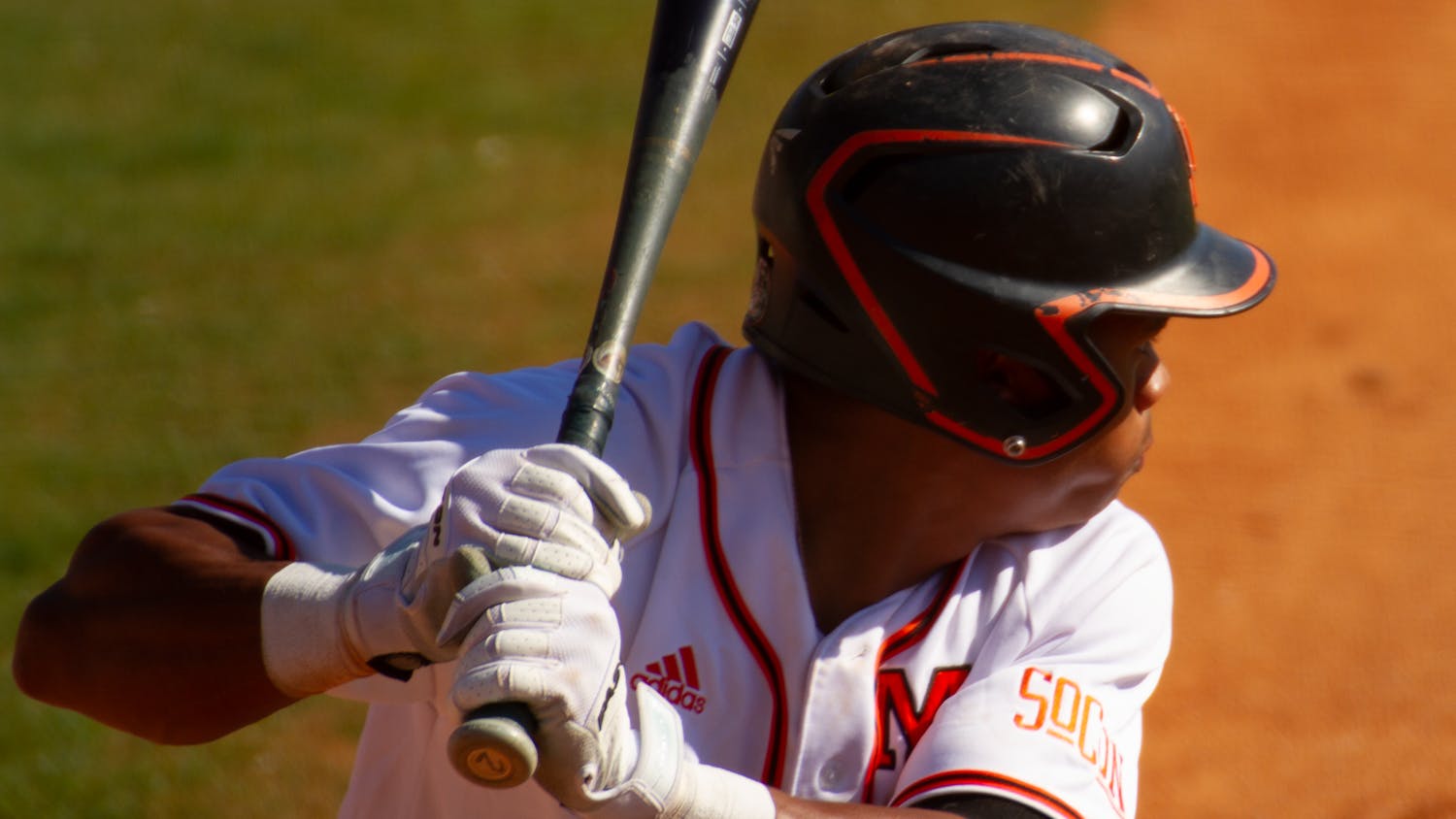 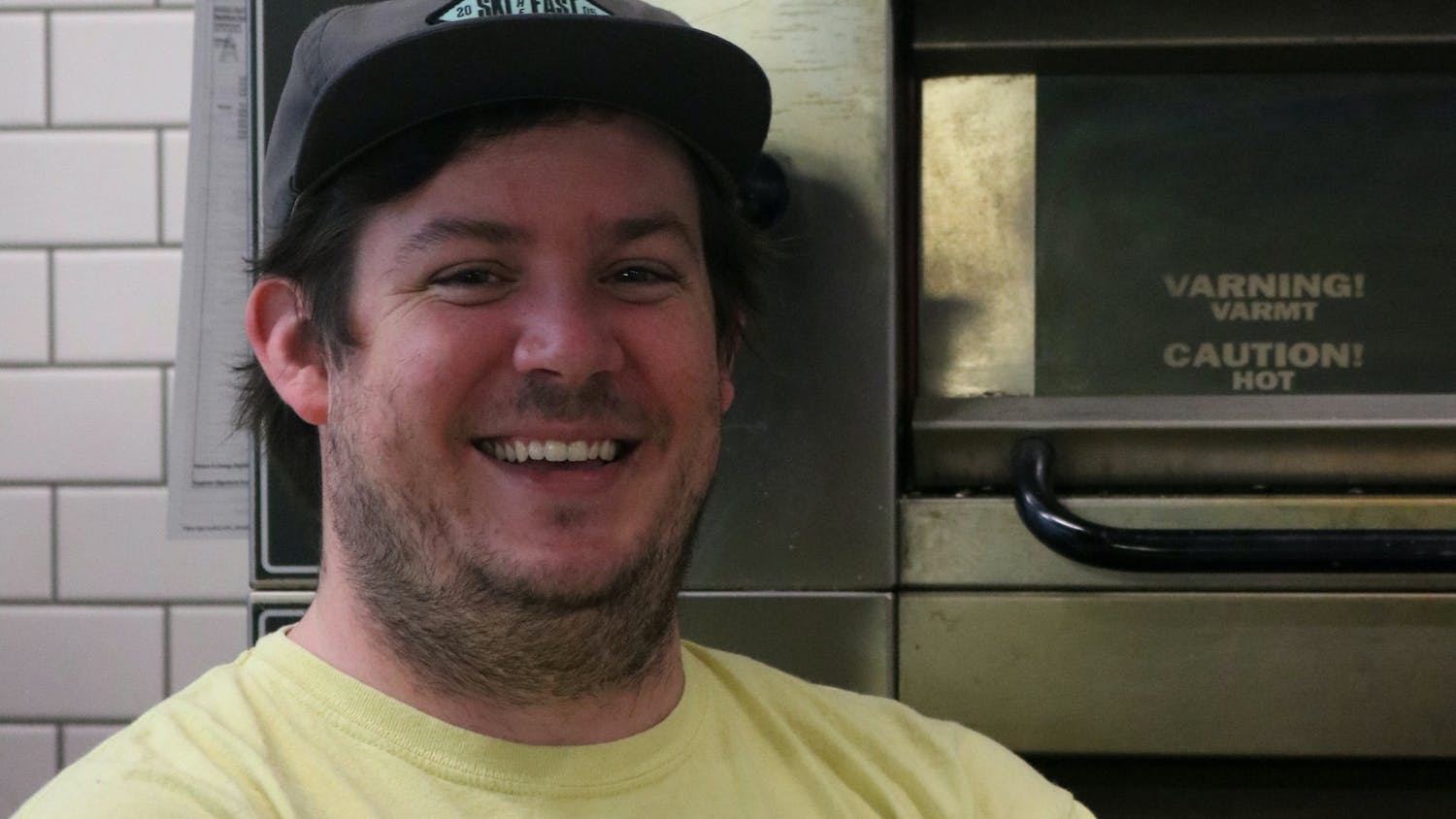