Skip to Content, Navigation, or Footer.
The Cluster is taking a break in publication throughout the summer. We'll see you again in the fall!
Local News

It is a jovial scene at the Macon Mall’s groundbreaking event.

Music with Macon roots emanates from the loudspeakers, including songs like Otis Redding's “Sitting on the Dock of the Bay," Little Richard’s “Tutti Frutti” and the Allman Brothers' “Midnight Rider."

The music choices reflect Macon’s historic role in the entertainment industry – a history that Mayor Lester Miller is hoping to revive in one of the biggest redevelopment projects the city has undertaken: building a 10,000 seat amphitheater at the site of the Macon Mall.

Miller and other city officials arrived at the project’s Feb. 22  groundbreaking on a tan-colored tour bus. A lectern was set up at the site of the amphitheater, with two yellow construction diggers posed in the shape of an “M” in the background.

There, Miller and other city officials expressed their optimism over the amphitheater's role in revitalizing the city of Macon and the community around the mall.

“I hope today we remove all that doubt,” Miller said. “I hope, today, Macon-Bibb County can move forward together and can get behind this project that I think can energize this community.”

Al Tillman, the commissioner whose district includes the Macon Mall, told the crowd that he thinks this project will benefit his district.

“This is history in the making,” Tillman said. “In the next five to 10 years, this community will truly benefit and see a difference in economic community [and] development in this area.”

Since the groundbreaking announcement, community members have seemed to rally around the new facility.

In the neighborhoods near the mall, some residents think the new amphitheater could be game-changing for their community.  One of them, Randy Grayer, can even see the Macon Mall from his front lawn. Plus, as a lifelong Macon resident, Grayer remembers the Macon Mall during its heyday.

“It was a place you’d just go to hang out (and) walk around and see other people,” Grayer said.

With the Macon Mall development project, Grayer hopes that the amphitheater will breathe new life into his neighborhood.

“I hope it brings more people back to this side of town,” Grayer said. “Most people are going to north Macon. They aren’t coming to the west side of town (…) You’ve got a lot of empty businesses. Maybe this will open some new businesses up.”

The amphitheater at the Macon Mall won’t be the only stadium-sized event space in Macon.

The 9,000 seat Macon Coliseum Centreplex is home to the Macon Mayhem hockey team, but it is also available for concerts, event rentals, conferences and other events. The space has only five non-Macon Mayhem and skating events scheduled during March and April this year.

Gary Wheat, CEO of Visit Macon, said that “conservative research of amphitheaters around the country" indicates that the project could bring $2 to $4 million to Macon’s economy. Wheat did not mention the source of this research or if those figures are yearly or over the facility's lifetime.

The Macon Mall amphitheater will be funded through county-issued bonds and fees from future rentals, which Mayor Miller suggests will cover the facility's costs.

In an email to Liz Fabian, Civic Reporting Senior Fellow at the Center for Collaborative Journalism, Alex Morrison, director of Macon’s Urban Development Authority, said that the authority has yet to complete a feasibility report. This would likely determine if Macon has the demand to support two amphitheaters of these sizes.

On March 15, the County Commission signed off on the county's Urban Development Authority issuing $44 million in bonds to fund the Macon Mall Project. This was up $4 million from the initial proposal back in November.

According to 13WMAZ, Miller said that the project hasn’t increased in price. This caused some concerns at the commission meeting.

“Tell us where the extra $4 million is going,” former mayoral candidate Stanley Stewart said at the meeting, according to WGXA.  “Why do you need four extra million dollars if you said the project was only going to cost 40 million dollars?”

But regardless, Mayor Miller told the crowd at the groundbreaking that this project will be a boon for the Macon community.

“What better place to start the next 200 years than right here, in the center of our community,” Miller said. “This is truly a community effort (…) We’re going to have each and every person provide their input so this can be your amphitheater.”

The Macon Mall itself will also see some renovations, becoming the new home of a variety of government agencies such as the Macon Transit Authority, Code Enforcement and Macon-Bibb’s Planning and Zoning Commission. The site will also be home to an annex of the Middle Georgia Regional Library system. 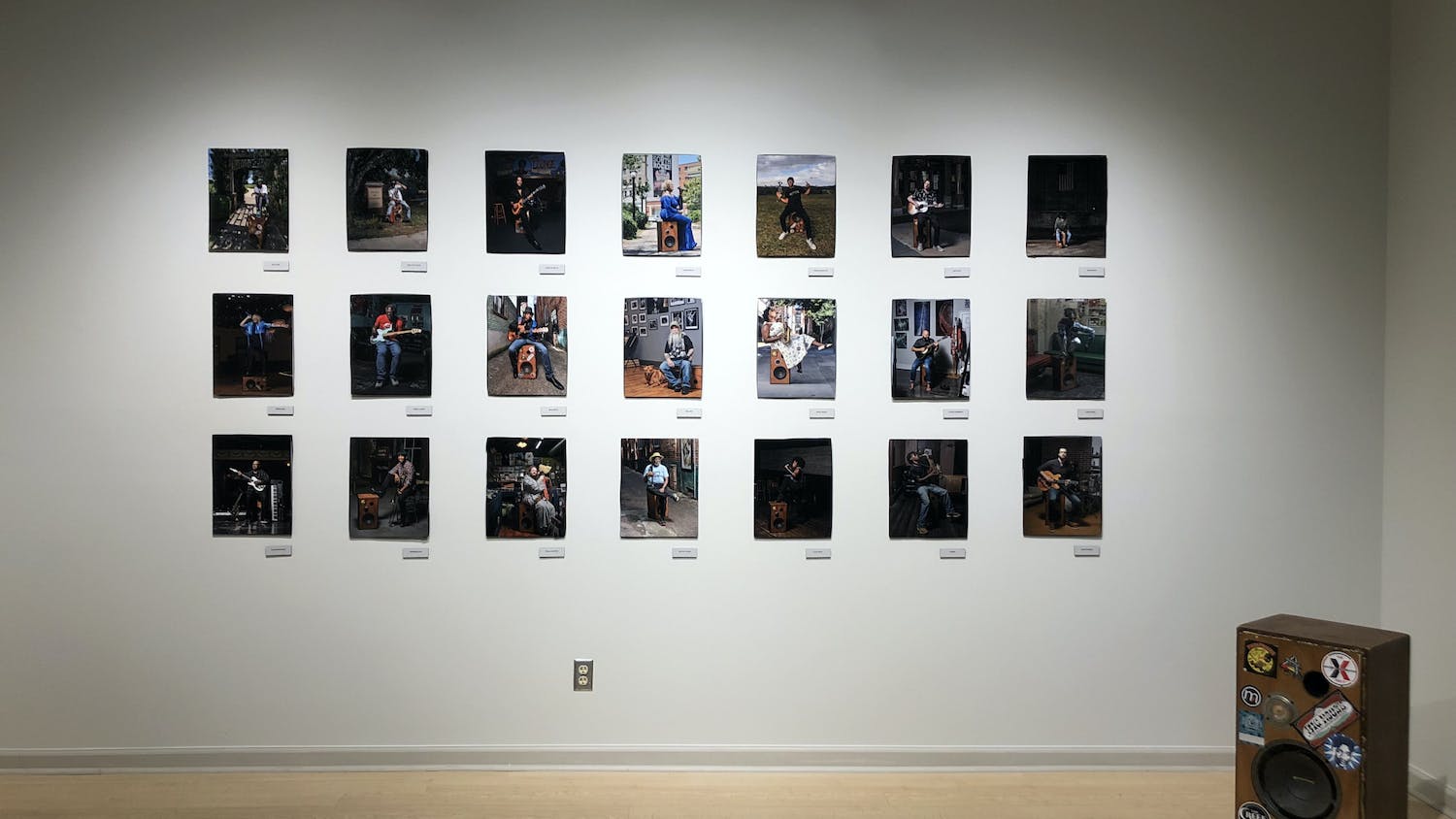 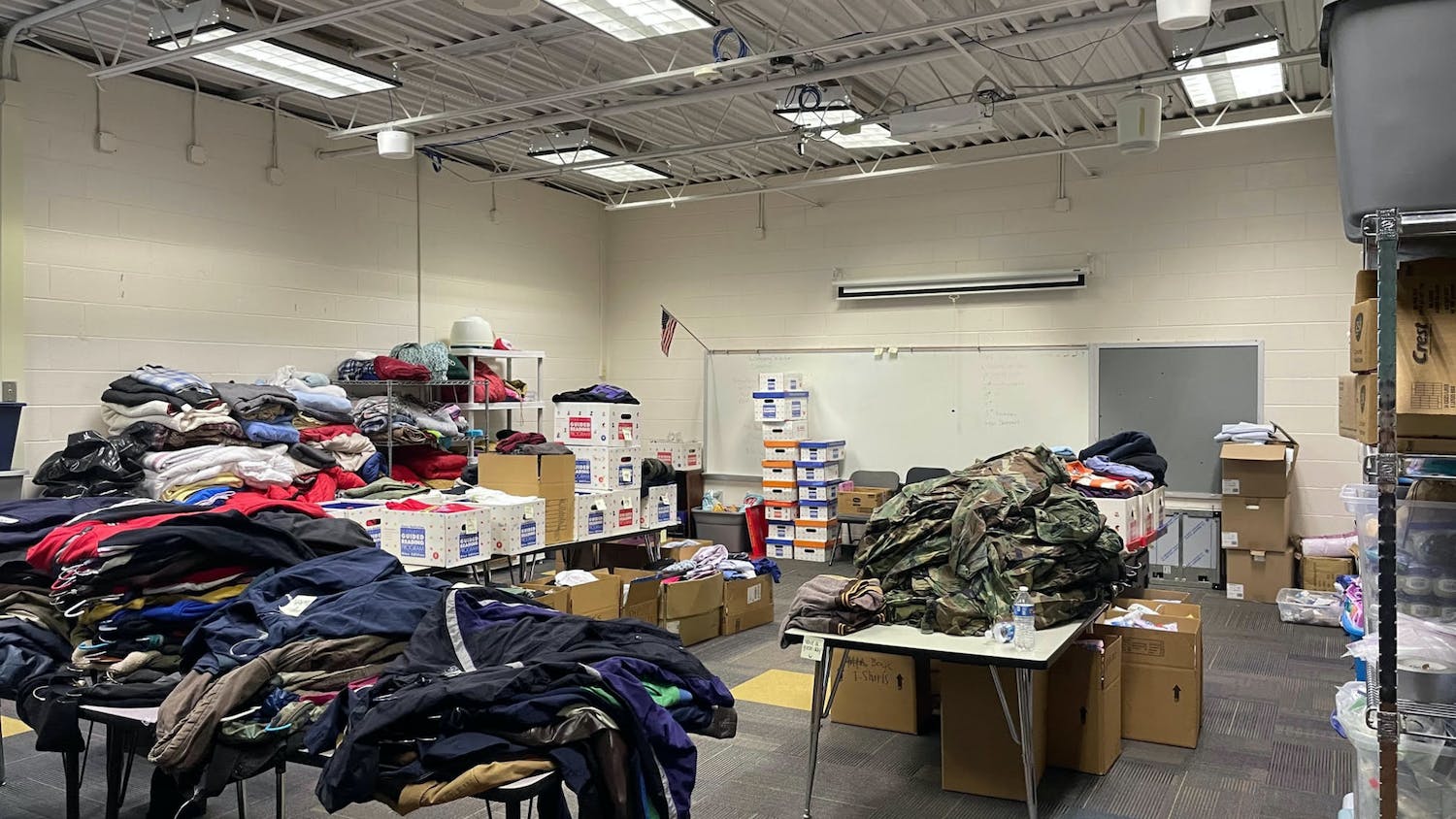