The Cluster is highlighting the furry (or feathered or scaled) friends who are members of the Mercer community! Students, faculty and staff are encouraged to submit photos of their pets for a chance to be featured on our website. Click here to view the submission form.

There are two pets featured for this week's Cluster Pet of the Week: Magrat, the sweet baby angel, and Milo, the tiny chaos gremlin!

Magrat is a 7-year-old female tuxedo cat, and Milo is a 3-year-old orange tabby cat. They both live with the Head of Cataloging and the Government Information Librarian at Jack Tarver Library, Molly Kernan.

Magrat is the first cat that Kernan adopted on her own. ﻿Every morning at 5:20, she lightly claws Kernan in the face to wake her up and then hides under the dresser to avoid getting caught. She is very vocal, but not through a typical meow. Instead, she has a wide range of chirps that could either be to announce her presence in the room or to yell because she hasn't been petted fast enough.

After five years, Kernan adopted Milo who is nearly the opposite of ﻿Magrat. Milo climbs everything in the house, sprints full speed into walls, and chews on cardboard. Kernan said he is a "Serial Lamp Offender" and a frequent inmate in "Dump Baby Jail."

"Dump Baby Jail" is when Kernan throws a blanket or towel over Milo to calm him down. But aside from Milo's "brain full of demons," he also likes to snuggle with Kernan under her covers, and he emits enough heat to surpass a nuclear reactor.

To put it simply, Magrat and Milo are the catty sibling duo.

Send us your pet!
Popular
Trouble in Tatnall Square Park: A feud for the Wednesday market
A Mercer student’s guide to thrifting in Macon
Annual Homecoming Lip Sync Competition lively as ever despite weather
Macon Burger Week dazzles Macon for it's fifth year
Behind the voices of Mercer game-day
Tweets by mercercluster
More
November 17 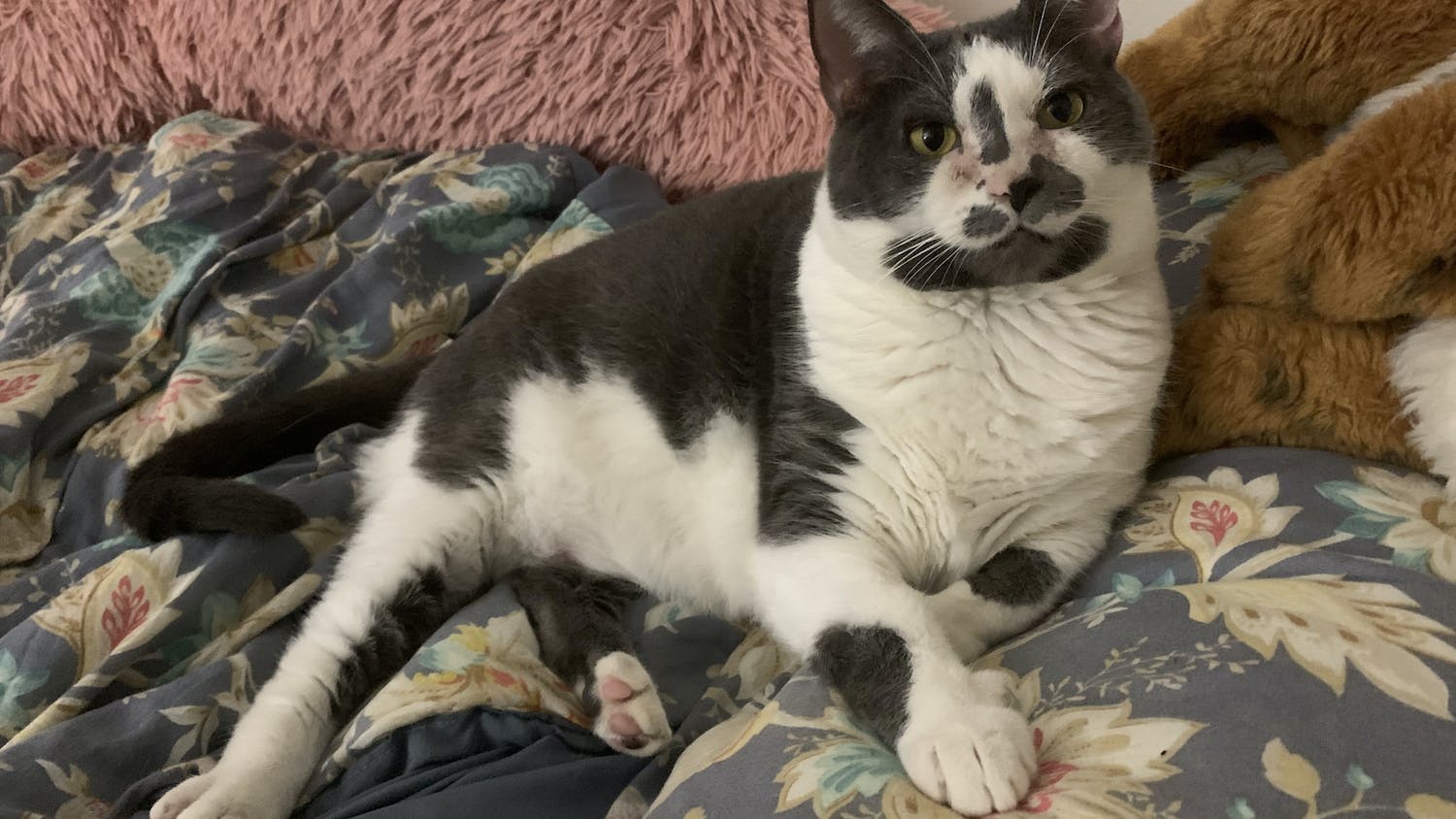 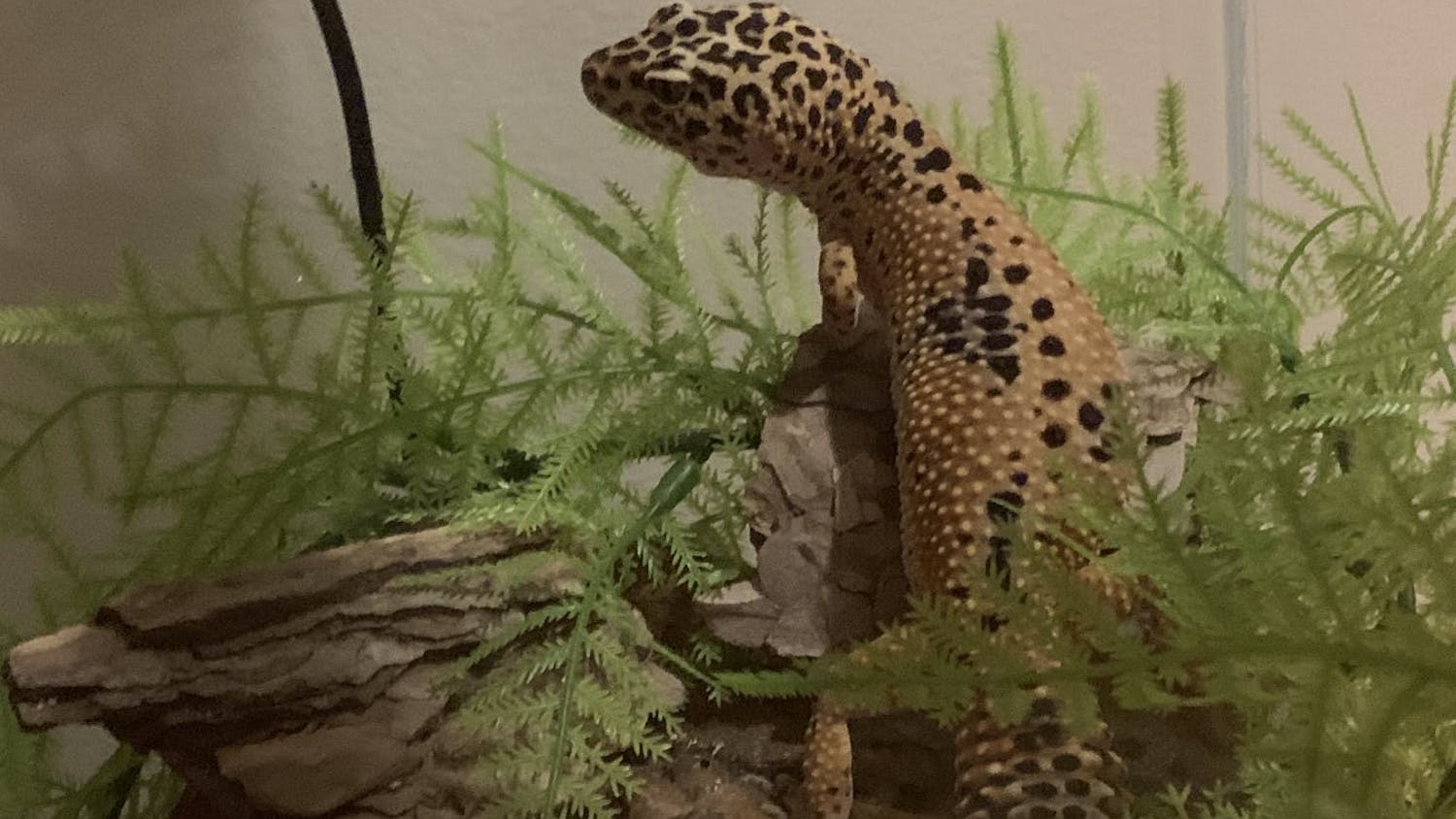 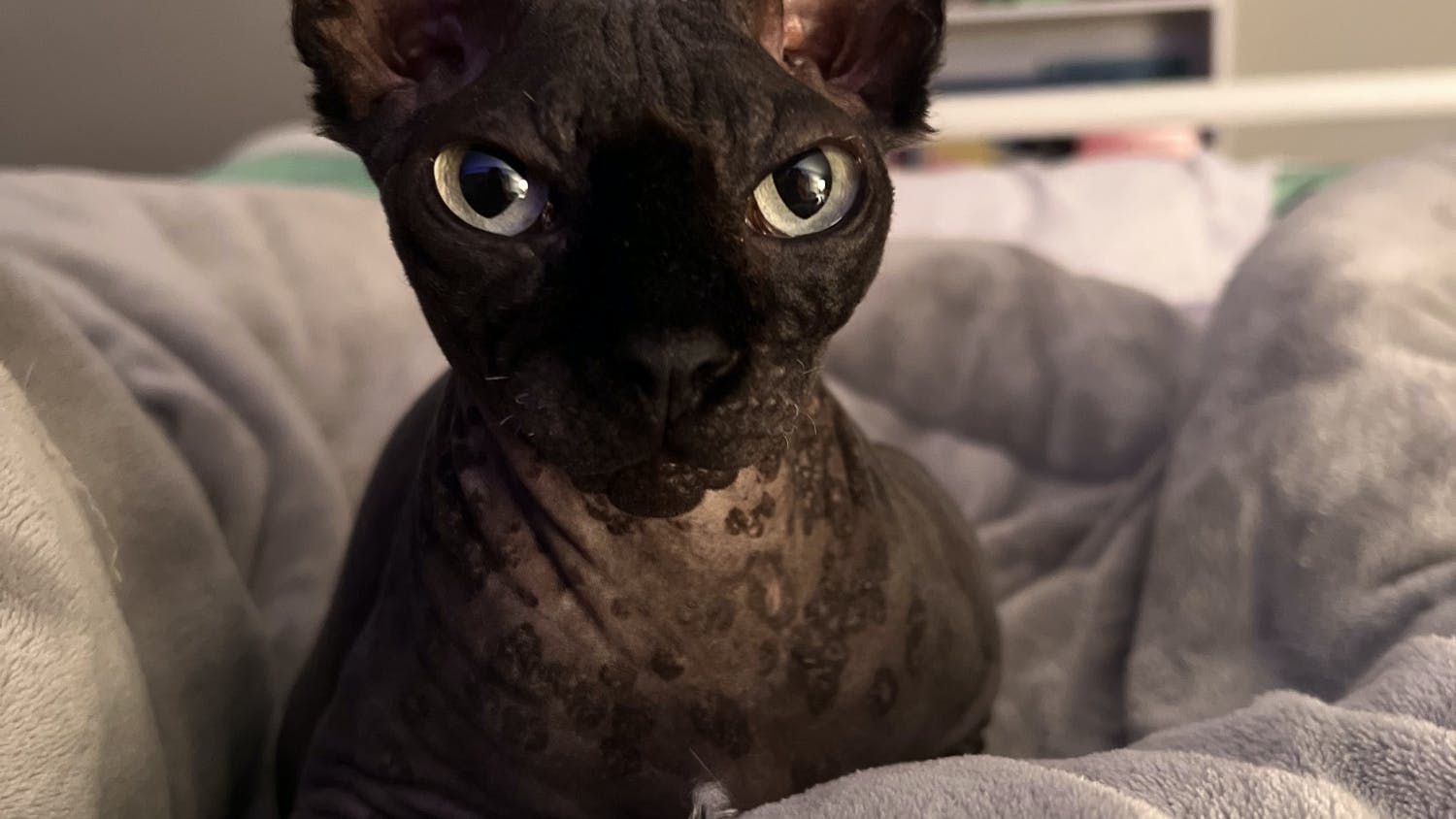