To those within a mile of Mercer's campus who heard a concerning amount of male screams Friday afternoon: fear not. Boy's bid day has arrived.

If Panhellenic women's bid day is glitter and glam, with costumes and opportunities for pristine Instagram photos, Interfraternity Council men's bid day stands in stark contrast with bodily collisions bordering on violence, dinner jackets with khaki pants (or shorts) and a promise of partying.

Each group of new fraternity members made the trek from Connell Student Center to Greek Village in about 10-minute increments, breaking into a sprint once their new brothers were in view.

Avery Goss '23, a member of Sigma Nu, says he looks forward to bid day as an opportunity to unwind.

"Bid day is kind of the day of relief where all the stresses are gone," he said. "Being so stressed with planning events, getting stuff together, it's just a nice day to finally relax."

Each fraternity extended several bids, primarily to first-year students, after their recruitment period this semester, which began Sept. 8 and ended Sept. 16.

One of those new fraternity men, Justin Diamond '26, is "super stoked" to join the ranks of Phi Delta Theta. He said he has "never experienced something like this" in his life.

"What just happened? Craziness just happened," he said. "I ran as fast as I could. Someone owes me $2 because I beat him (running up the hill). I got hit in the face pretty hard by someone, but it keeps a smile on my face. I don't mind at all. Met all the frat guys, my new family for the next four years. It's gonna be a great time."

However, bid day is not just an event for fraternity men — scores of women in dresses and other curious onlookers watched as the new fraternity brothers ran to their houses in Greek Village.

"It's a Mercer national holiday! Simple as that," a member of Chi Omega, Anna Peters '23, said. "Everyone gets together for boy's bid day."

"I think it's one of the most exciting times during the fall," he said. "I come every once in a while just because I like the energy on campus."

Send us your pet!
Popular
ANALYSIS: Violence continues to rise in Macon. What can be done to fix it?
Is Mercer a party school?
Kick off MLK weekend with the annual 'Living the Dream' march
Nervous about looking for internships? These tips will point you in the right direction
Beach volleyball finds new home in the Sun Belt Conference
Tweets by mercercluster
More
September 12 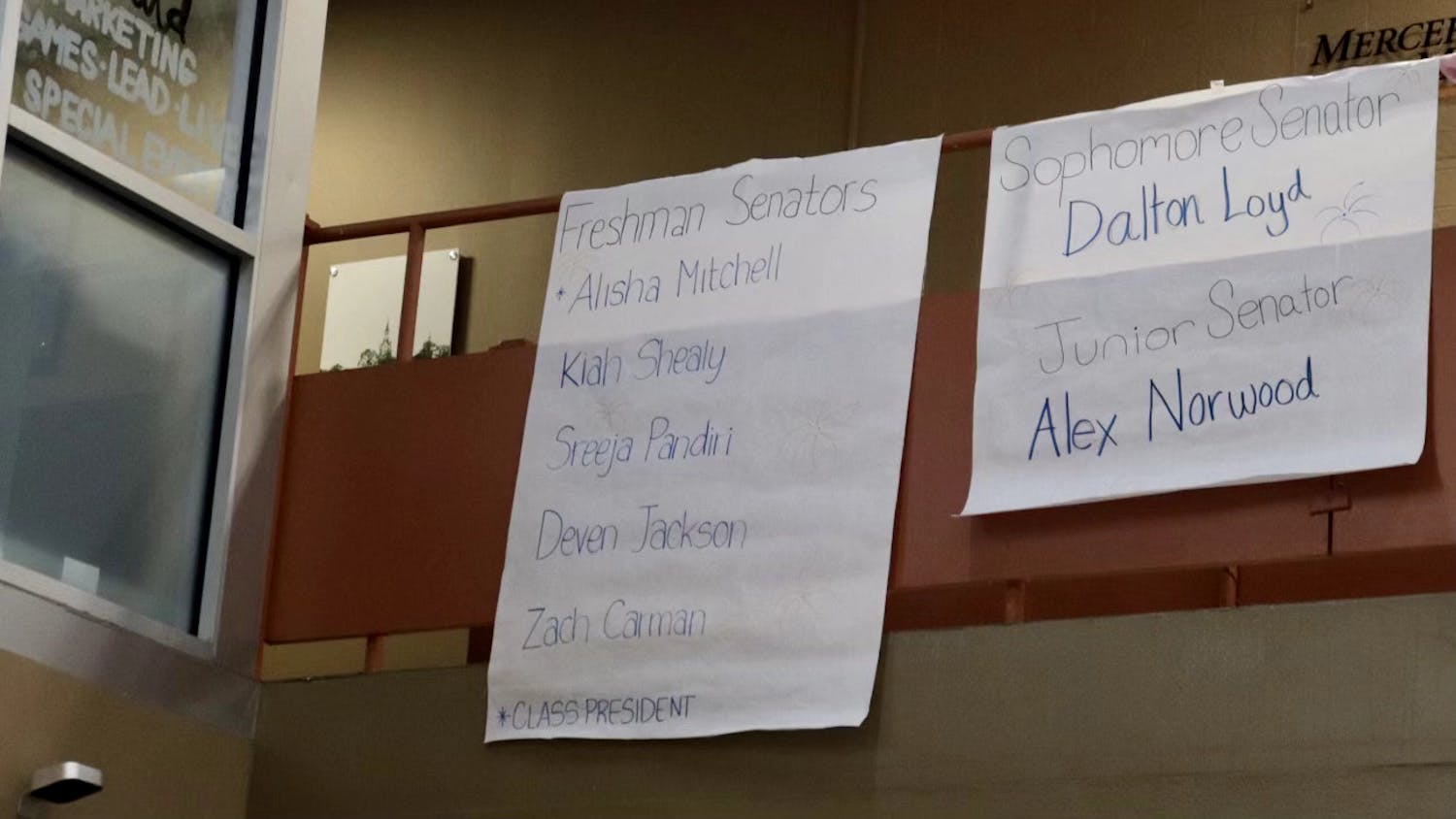 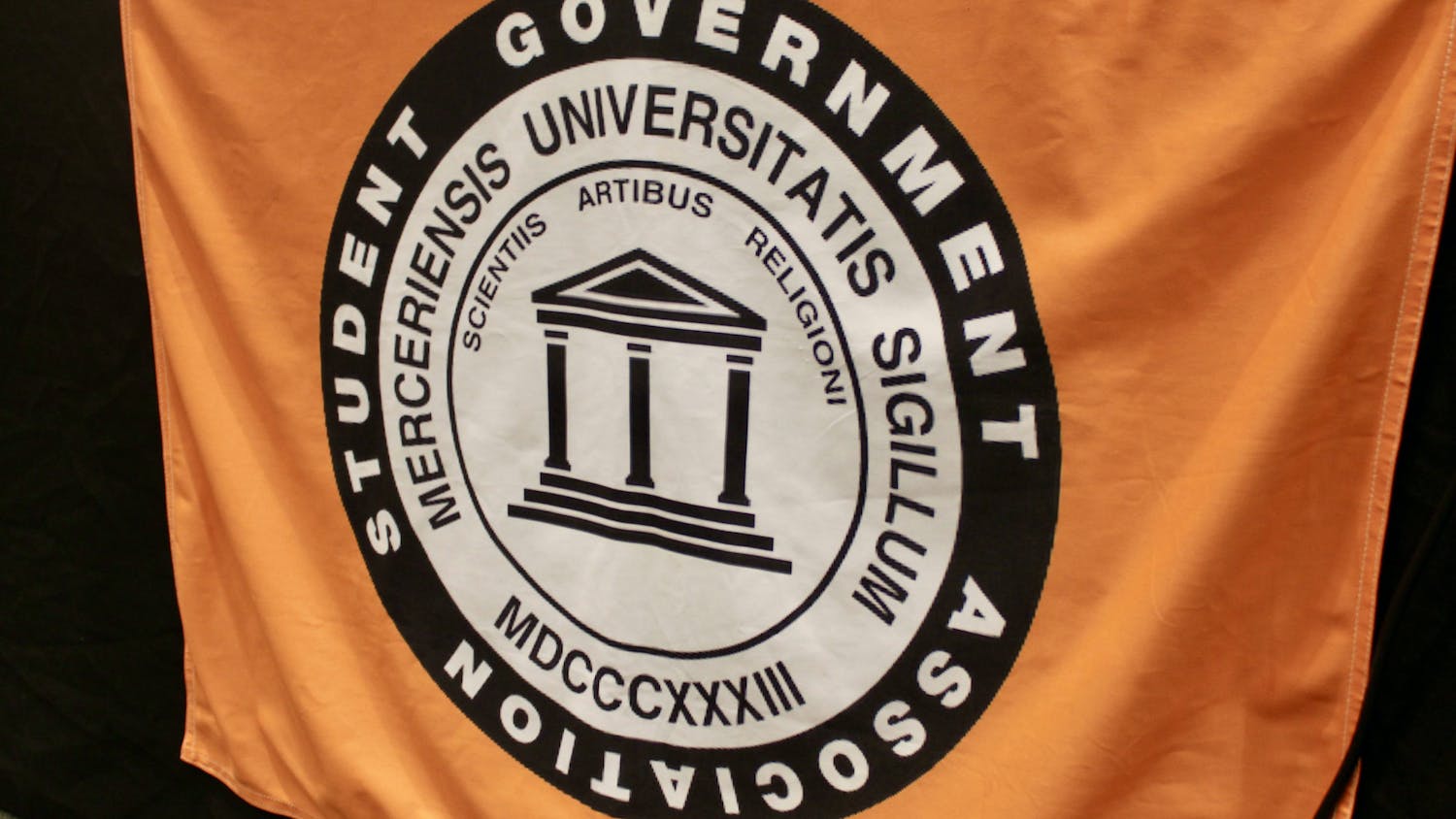