The University Center's Heritage Hall was packed with both new and returning students lined up for the Spin the Block Multicultural Welcome Back Mixer Thursday evening. The Office of Student Diversity and Inclusion, Minority Mentors and Opportunity Scholars partnered with QuadWorks to host the event.

The mixer allowed students to familiarize themselves with multicultural organizations on campus. From the Caribbean Student Association to Mercer Masala, virtually all of Mercer’s multicultural student body was represented. The event featured a DJ, free popcorn, cotton candy and snow cones. Free T-shirts with the Multicultural Mixer logo were given away to the first 100 attendees.

“The Office of Diversity and Inclusion and the Minority Mentor program have always worked to create a more accepting atmosphere here at Mercer,” Keridah Bouadou ’25 said. “I’ve always enjoyed their events.”

Nicole Small, director of the Minority Mentor Program, said she was excited to host the event.

“We want to allow students time to reconnect with each other and find student organizations that work for them,” Small said. “Bear Fair can sometimes be overwhelming, so this is an extension that allows for networking between students, especially between freshman and upperclassmen.”

Mercer is home to over 140 student organizations, and many of these are multicultural clubs. According to Ansley Booker, the director of the Office of Diversity and Inclusion, the primary goal of her office and the event is to promote multiculturalism across campus.

“(This event) will allow students to embrace the diversity on campus which will eventually lead to inclusion,” Booker said.

In addition to the Multicultural Mixer, both offices have a variety of events planned throughout the month of September. The Office of Diversity and Inclusion is hosting “Coffee and Culture” Sept. 15 and a movie screening of “The Woman King” Sept. 16. The Minority Mentor Program also has a Culture Bear Event on Sept. 16 and First Generation Day in November.

Send us your pet!
Popular
Is Mercer a party school?
Kick off MLK weekend with the annual 'Living the Dream' march
Nervous about looking for internships? These tips will point you in the right direction
Atlanta Braves' Matt Olson makes appearance at Mercer's First Pitch Classic
Mercer soccer player selected in Major League Soccer SuperDraft
Tweets by mercercluster
More
April 30 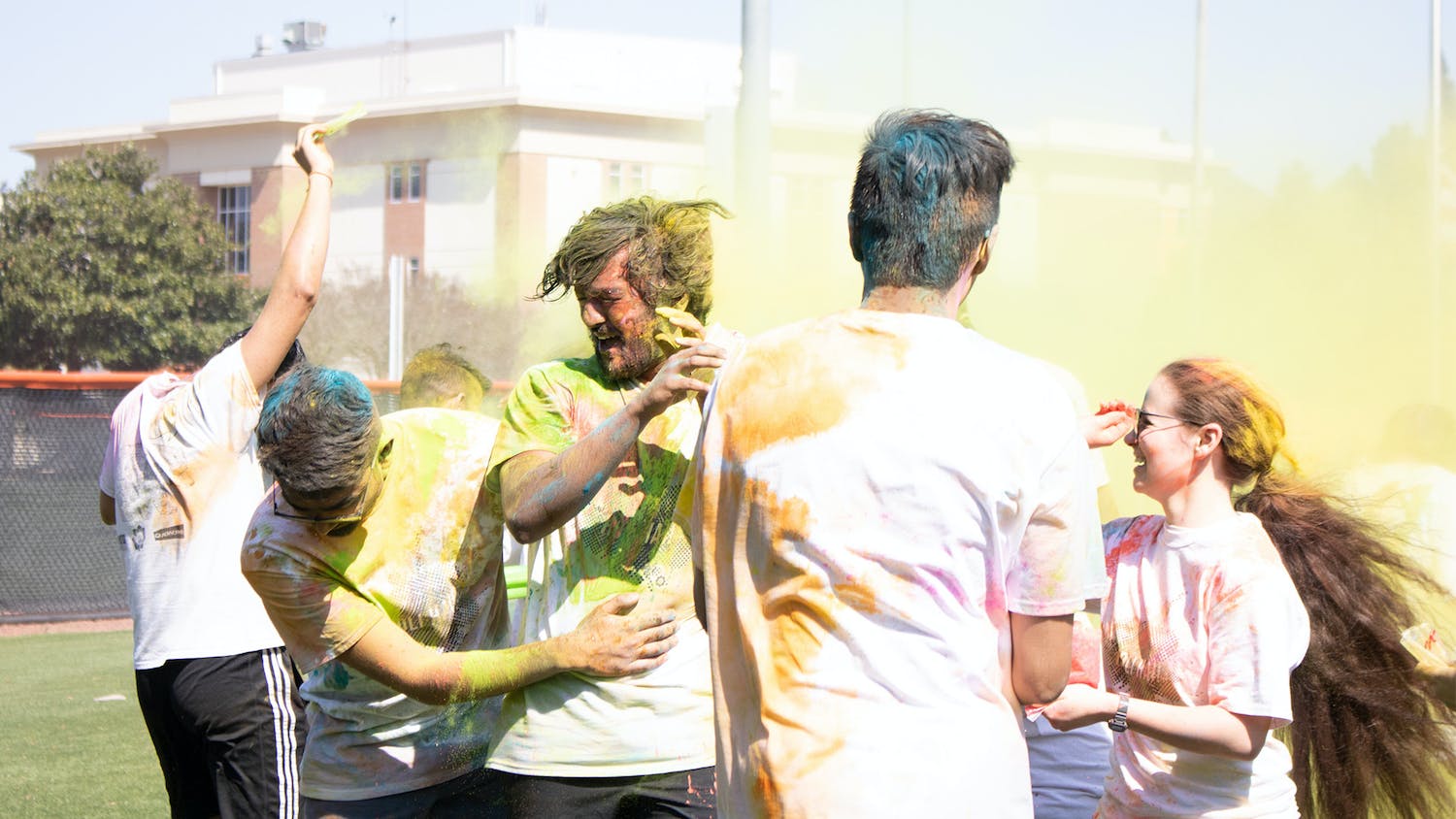