Downtown Macon became a kaleidoscope of colors Oct.1 for the third annual Pride in the Park event hosted by Macon Pride. The event lasted 2-9 p.m. on Third Street.

The Pride in the Park event consisted of over 40 vendors, such as booths by Best Friends Doggie Daycare, Georgia Women (And Those Who Stand With Us) and High Street Church Unitarian Universalist, as listed on maconpride.org. In addition to the booths, there were other services offered such as HIV testing and food trucks.

The Pride in the Park event hosted a free drag show during the event with performances by local drag performers and a special performance from the winner of the Mx. Macon Pride, Mr. Elle Aye.

The goal of Macon Pride in the Park was to promote community and acceptance, Macon Pride Vice President Charlotte Storey said.

“The community events allow us to improve the quality of life for local members of the LGBTQ+ community and its allies," Storey said. "We wish to promote a positive image of the community highlighting the service work, contributions, and connections members have to Macon and Bibb County."

In addition to reaching the community of Macon, Pride in the Park also had an impact on Mercer students.

With homophobia being linked to mental issues such as anxiety, depression and suicide, it is important to create a community that is welcoming to all, both in Macon and at Mercer University.

Many students, such as Maddy Jakubowski '25, are originally from areas that are not accepting of the LGBTQ community. Macon and Mercer provide many students with an environment for expression.

“I'm not from an area that really celebrates that, if that makes sense. This is the most liberal and accepting place I've ever been in,” Jakubowski said. “So it's just, really cool to go to Pride, I always wanted to, and now I've had the chance to go.”

Jakubowski believes Mercer does a good job with Pride.

“No one really judges you for who you are and whatnot, and you're allowed to be yourself," Jakubowski said.

Aside from Macon Pride Week, both the Macon Pride organization and groups at Mercer University continue to support the LGBTQ community. QuadWorks is hosting an event for National Coming Out Day Oct. 11 from 11 a.m. to 3 p.m. in the Connell Student Center Lobby.

Send us your pet!
Popular
Trouble in Tatnall Square Park: A feud for the Wednesday market
A Mercer student’s guide to thrifting in Macon
Annual Homecoming Lip Sync Competition lively as ever despite weather
Macon Burger Week dazzles Macon for it's fifth year
Behind the voices of Mercer game-day
Tweets by mercercluster
More
October 5 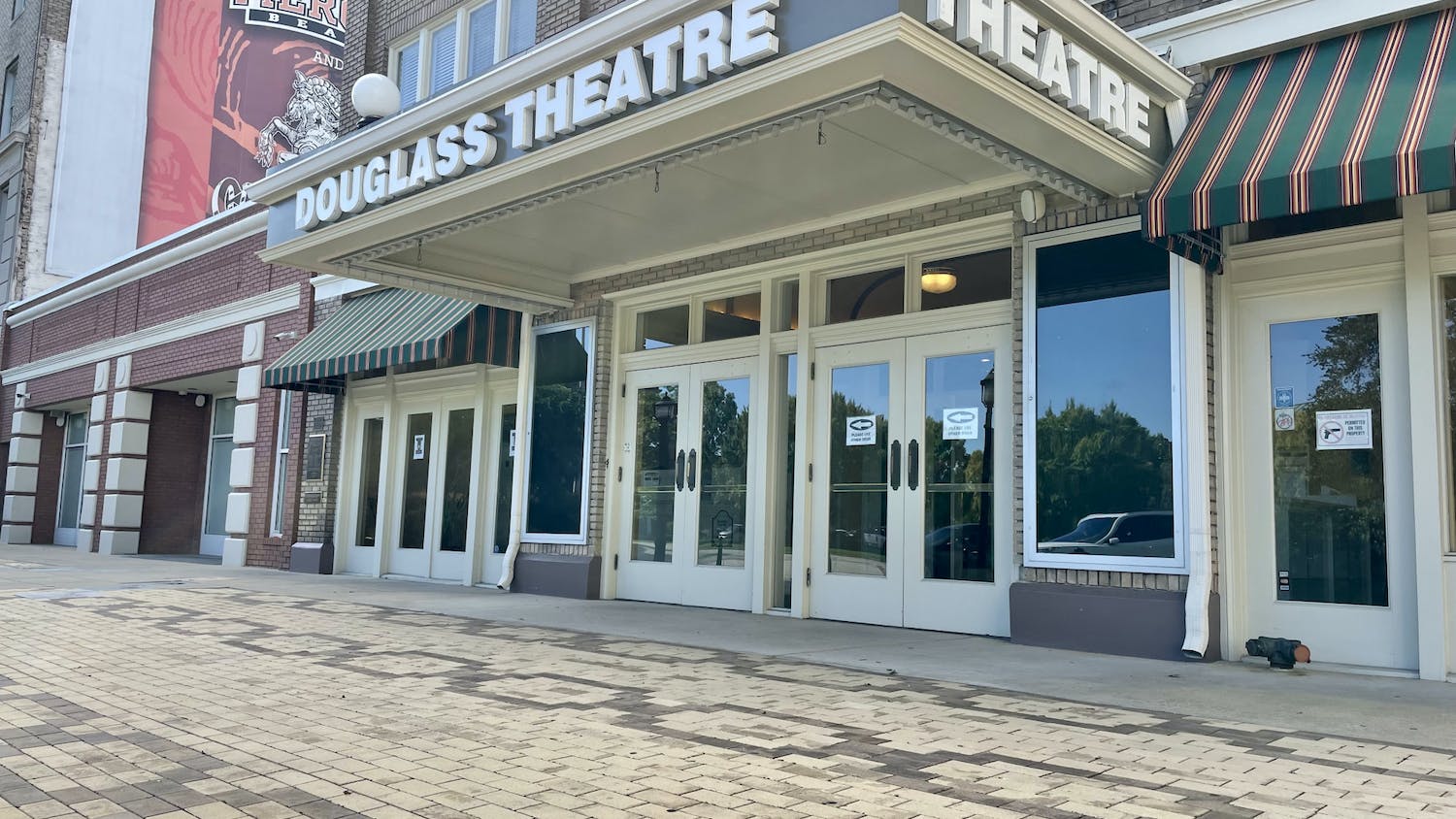 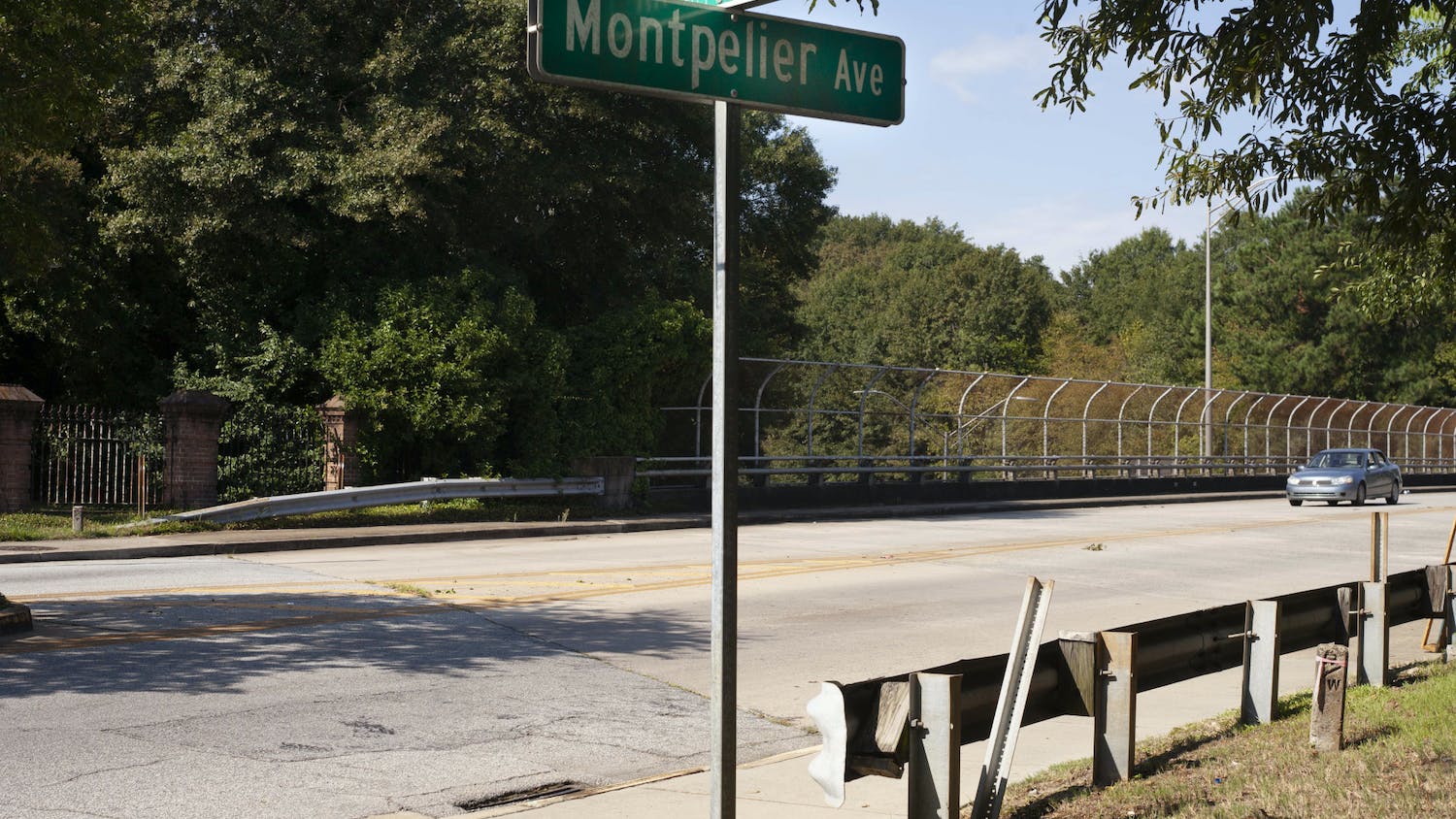