"Saints Row" is a franchise that has dramatically shifted its identity over its 16-year existence. The original game existed to act as a competitor to Rockstar’s "Grand Theft Auto" series, while the second detoured into a more comedic direction. It wouldn’t be until the third and fourth games that the franchise truly carved its niche, becoming a unique experience that parodies American society and superheroes while establishing a bombastic world filled with unusual weapons and other tools.

Now, almost 10 years after the release of the fourth game, the new 2022 "Saints Row" serves as a reboot to the franchise, and to some players has become one of the most botched, disastrous attempts at rebooting a well-loved video game franchise. While it is not horrible and there is some content players can enjoy, many feel this release is a glitchy, shallow attempt to capitalize on the series.

One of the biggest steps down from the original series is in the writing and world. While the original games never had particularly groundbreaking narratives, they were a significant step above what is provided here. The story follows a player-created avatar and their four friends as they attempt to forge their own gang while taking over the territory of rival gangs and repelling opposing military contractors.

The game tries its best to mimic the original game's presence while retaining none of the fun antagonists and great character dynamics that made the original crew so fun to watch. The main crew in this game feels forced and derivative of more successful titles, giving us characters that feel like parodies of "Saints Row" characters themselves.

The game tries its hardest to balance the drama with the comedy but fails so spectacularly that most dialogue in the game reads like a first draft for a more enjoyable experience. Very few of the eye-rolling jokes told by other characters land and make each cutscene feel more like nauseating attempts to delay the player from returning to the slightly more fun portions.

The game’s environment is graphically decent, but the facial and character animations are noticeably lacking.

The gameplay feels dry and uninteresting, especially compared to the type of chaos players could cause in the earlier titles. Gone are many of the inspired weapons of "Saints Row 3" and are replaced with more standard, grounded tools, though the visual weapon mods help limit this.

The mission design also feels dated and repetitive, like "Grand Theft Auto" at its worst for many missions. The game also contains a vast amount of glitchy physics, lackluster mission design and generic side quests.

That being said, there are still fun mechanics in the game that keep things from getting too stale. The gunplay is still solid, like its predecessor, with enough tools like rocket launchers, repulsion grenades and explosive piñata launchers that are perfect for causing chaos.

Most "Saints Row" fans are upset because of the game’s lengthy development time and multiple delays in producing a game below the series' standards. While the game's developer, Volition, claimed they were listening to fan feedback, very little of what fans pointed out during play tests were corrected for the final release, making fans feel like their feedback fell on deaf ears.

The "Saints Row" reboot ultimately does nothing to reinvent the open-world wheel. While the attempt to modernize the original formula is appreciated and had some effort put into it to make it enjoyable enough, the result is another generic open-world game that removes much of the unbridled mayhem that made the original games so special.

Send us your pet!
Popular
Trouble in Tatnall Square Park: A feud for the Wednesday market
A Mercer student’s guide to thrifting in Macon
Annual Homecoming Lip Sync Competition lively as ever despite weather
Macon Burger Week dazzles Macon for it's fifth year
Behind the voices of Mercer game-day
Tweets by mercercluster
More
September 29 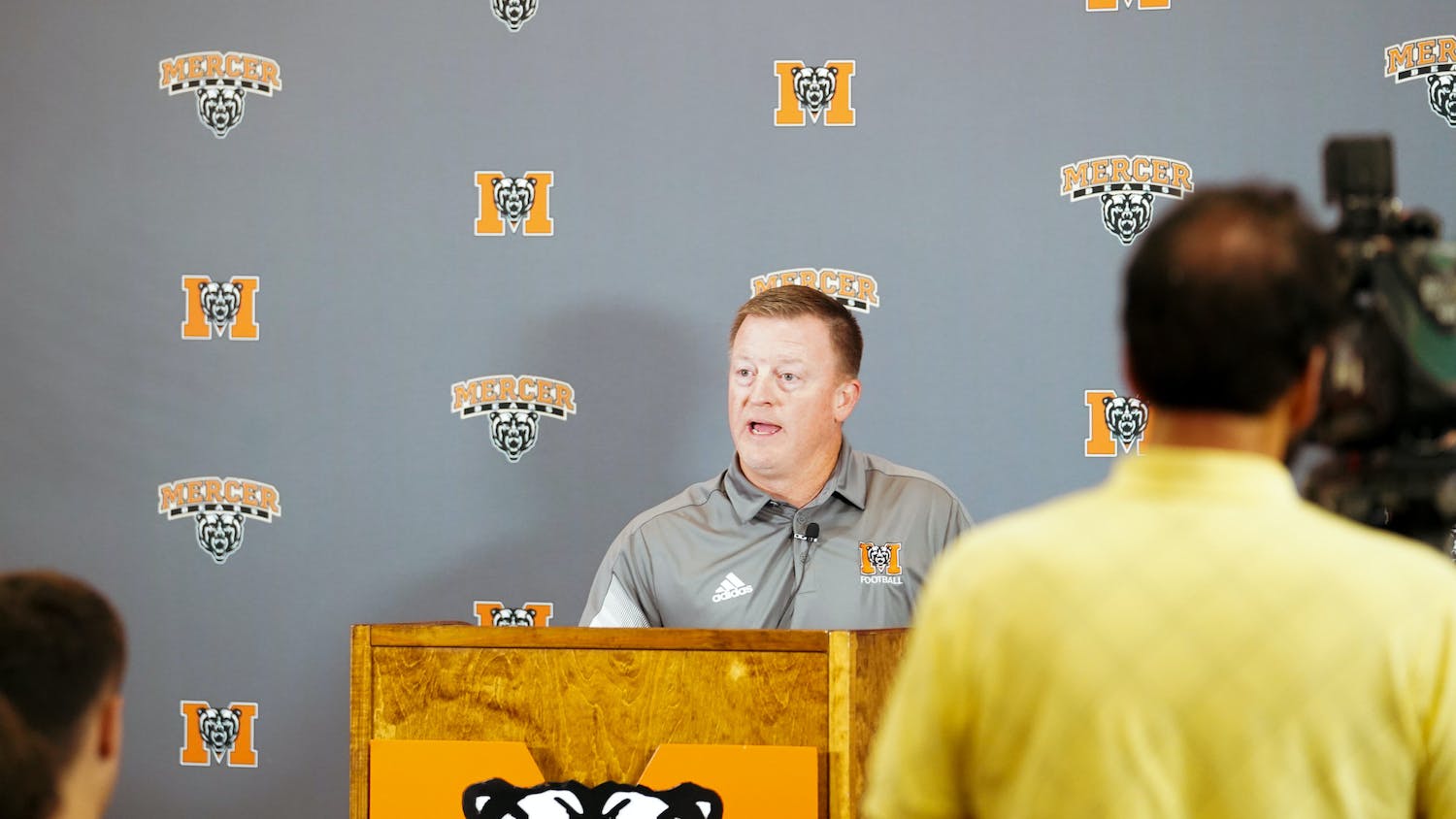