Mercer’s baseball field features all the standard scenery of a baseball park: grass, dirt, plates and some odd additions like a backhoe. Mercer’s OrthoGeorgia Park is currently under construction, which means that the players are forced to practice on a field that is in the process of being completed.

On top of dealing with the sweltering Georgia heat, the team has had to adjust to not having a dugout and the constant sounds of heavy machinery at work.

“Well, I tell you, it’s been challenging,” said Coach Craig Gibson, Mercer’s head baseball coach for the 14th year in a row.

Because of the construction, the team has to practice without some of the little things the team takes for granted, like benches and water fountains and storage areas, Gibson said.

“It’s been a little bit of an inconvenience,” he said.

Little inconveniences are not enough to keep this team down. They carry out portable benching, seating and netting to the field daily. “Baseball is a game of routine . . . I coach the same way now that I have been for 14 years,” Gibson said.

He credits the older leadership for helping ease the adjustment process. “It’s been an adjustment, but thank goodness for us, we have an older group of guys, a lot of returning players, and they can handle it better than a group of younger guys,” Gibson said.

The younger guys, though, are having no trouble incorporating themselves into the team.

“It’s always good to watch the new guys blend in with the old guys. The upperclassmen have done a good job of bringing those guys along,” Gibson said.

The players of this team are used to adjusting to new environments.

“It’s just like the game. Sometimes it’s raining and it’s cold. Some days you have to play early, so there’s always an adjustment process. It’s not normal, but we’ve waited a long time for this inconvenience. It’s an inconvenience we welcome because we are excited about the new stadium,” Gibson said.

Gibson said that he feels the practices they get in are good quality practice. The weekend after the first week of practice they played three intersquad games, and Gibson said that the players improved each game.

“Every season and every team is different. This is a good group of guys. We did a good job as a staff selecting the guys to be on our team,” Gibson said.

Mercer baseball has had great success in the past few years. They have had players drafted and countless games won, but last year they came up just short of taking the championship. The team remembers that loss, so they only look to improve.

“I think we are at a point now with this group that we are just playing against ourselves,” Gibson said.  The team is not focused on beating other teams; they just want to be the best team that they can be. Their goal is to represent the Southern Conference in regional play.

Several players on this year’s team have been playing for four or five years. Players such as Charlie Madden, Danny Edgeworth, Matt Meeder, Hunter Bening and Ryan Askew have been staples for the team. “This is going to be a group that we will miss at the end of the season,” Gibson said.

The incoming park will elevate the status of Mercer’s baseball team within the Southern Conference, Gibson said.

“I think it will be on par with the University Center and our football facilities,” Gibson said. The park should be complete by mid-February.

Before the players get a chance to play in the new facility, they have to get through practice this fall with the hustle and bustle of construction.

“It’s definitely different. It’s noisy, but that just means that you have to focus more,” said Charlie Madden, a senior catcher who has been playing for Mercer since his freshman year.

As a senior, he has more responsibility to be accountable for himself, and to push younger players.

“The coaches are pushing me day in and day out. We have more seniors, more leadership and more experience on the team,” Madden said.

He too is ready for the new stadium. “I’m excited to see what it looks like. I want to see the final picture. I’m really looking forward to this year,” Madden said.

Danny Edgeworth, a senior third baseman who has also been playing for Mercer since his freshman year, is another leader on this team who works himself and his teammates to improve.

He sees the noise and changing environment as a good challenge.

“There’s a lot of noise, but it’s good because we always have to play in different environments, so this is good practice,” Edgeworth said.

He hopes the stadium will bring out more people to come and support the Bears.

“I’m looking forward to drawing in a bigger crowd with the new stadium,” Edgeworth said. “Do what you can to support the Mercer Bears.” 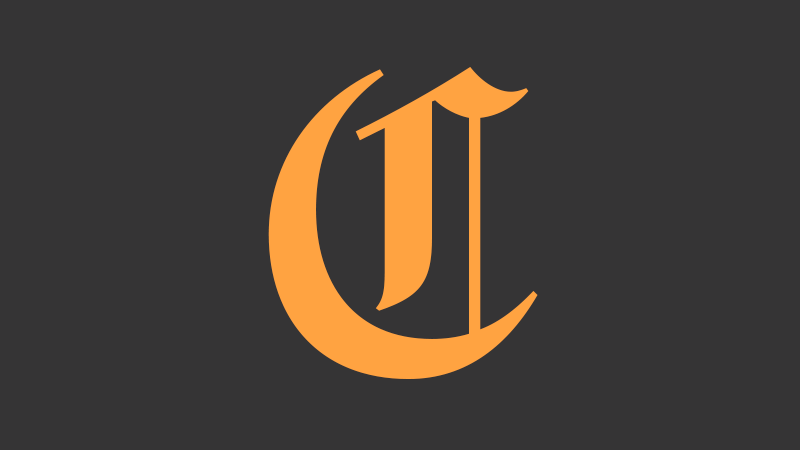