Over two years ago, Brendan Rowley became a customer of TheDirtFarmers.com, a local Community Supported Agriculture (CSA) service founded by one of his friends.

The subscription service offers customizable boxes filled with seasonal produce, which are delivered to customers throughout Macon on a bi-weekly basis. As his subscription continued, Rowley began to consider taking the service’s concept one step further.

“We liked the idea and we love to cook, so we started talking back and forth (with the founder of TheDirtFarmers.com) about opening a store,” Rowley said.

This September, Rowley’s idea has reached fruition as Dirt Farmers Marketplace, a storefront located adjacent to the Macon State Farmer’s Market. As the store’s owner and operator, Rowley said that he is excited to bring a new source of homegrown goodies to Macon.

As a member of Georgia Grown, an initiative of the Georgia Department of Agriculture, Dirt Farmers Marketplace is focused on carrying as many local products as possible. Rowley estimates that 70-75% of the store’s offerings were grown or produced in Georgia.

“(Buying local) keeps the money in the community – the dollars spent here aren’t going to a corporate office 500 miles away,” Rowley said. “The products themselves get here faster from local producers, so there’s also a better chance that they will last longer.”

Though Dirt Farmer’s Marketplace has been open for over 2 months, the store celebrated its grand opening on Friday, September 25. Visitors were treated to games, a smorgasbord of free samples, and giveaways throughout the day.

Representatives from the Chamber of Commerce and the Georgia Department of Agriculture participated in the event, which quickly became the store’s best sales day to date.

After a successful opening, Dirt Farmers Marketplace has added a bit of fun to its agenda to attract new customers. Every week, the store will host a “Sampling Saturday” to allow customers to try several of the store’s unique products.

“We feel that if people get to try something, they’ll buy it a lot more often than if they have no idea what it tastes like,” Rowley said.

Though Rowley looks forward to an influx of new customers as word travels around Macon, he believes that the attention the store has already received is a good sign.

“The great thing is that as the traffic builds up, we’re seeing a lot of repeat customers,” Rowley said, “We need to get more people to come out here, but the fact is that people are coming back – we’re on to some good stuff here.”

Due to the store’s close proximity to Mercer, Rowley and his coworkers are eager to explore the possibility of student involvement.  “I would love to get (Mercer students) out here to see what we’re doing,” Rowley said, “It would bring a little bit of life to the farmer’s market since not too many people come out here on a regular basis.”

The store hopes to accept Bear Card in the near future, and Rowley expressed an interest in starting a subscription box service for students, which would offer a mixture of local fruits, vegetables, and dry goods.

If you would like to learn more about Dirt Farmers Marketplace, visit the storefront at 2055 Eisenhower Parkway, call 478-297-1669, or visit http://www.dirtfarmersmarketplace.com/. 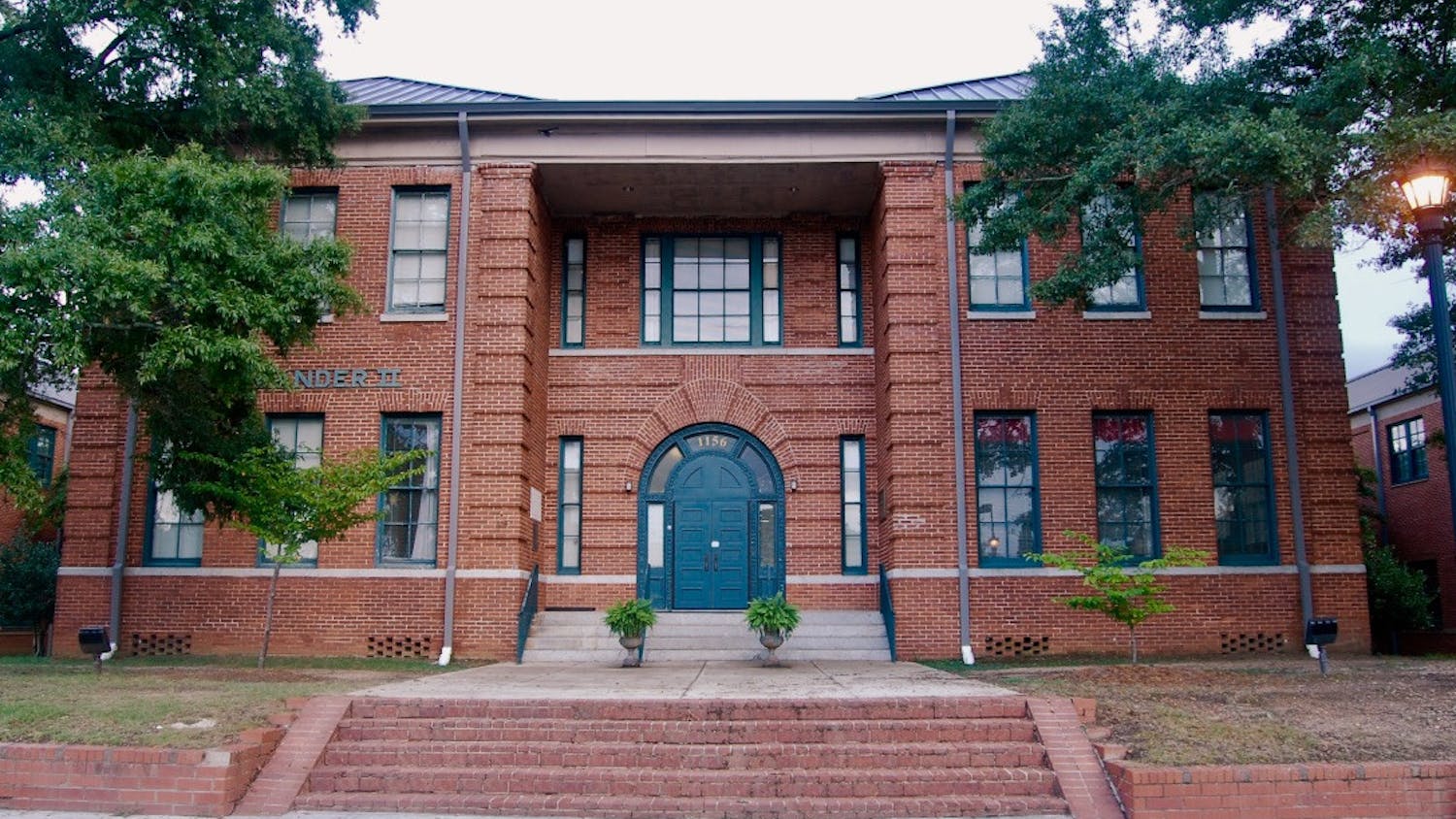