Movie Review: ‘The Post’ shows the importance of journalism

In today’s political landscape, it is important to understand the significance of good journalism. People seem to have forgotten what it means to face the facts and instead have opted to use the phrase “fake news” when there is something in the news they disagree with. Our country has faced many clashes between the press and the politicians, but none have been as important as the Pentagon Papers incident, which is documented in the film “The Post.”

The film is directed by Steven Spielberg and stars Tom Hanks and Meryl Streep. One could also argue that there has never been a better film chronicling a journalistic incident than “The Post.” While that is a debate for another day, it is certain that “The Post” is a phenomenal film that explores a dark time in American politics in a riveting story from start to finish.

Steven Spielberg is a household name when it comes to movie directors and rightfully so. His work on films such as “Schindler's List” and “Saving Private Ryan” has placed Spielberg in the annals of filmmaking history.

Any film with his name tied to it deserves a certain amount of respect. In his most recent work, “The Post,” he gives us an incredible story that explores the release of the Pentagon Papers and how the Washington Post stood behind the First Amendment in the face of absolute adversity.

The owner of the Washington Post at the time, Katherine Graham, played by Meryl Streep, was faced with an impossible decision. The Washington Post was in possession of papers that would greatly anger the American public and significantly damage the reputations of those in office at the time, including President Nixon.

Graham got together with her editor-in-chief, Ben Bradlee, played by Tom Hanks, and together they shocked the nation. Spielberg tells the story in only a way he could, and he weaves a narrative that truly draws the viewers into the moment.

Hanks and Streep are perfect in their roles as always, and they did not feel out of place even for a second. They worked together to further the story, and they really make the audience believe that they are in the newsroom with them. The only downside to the movie is that it takes a while to get started. The pace corrects itself once the action starts to pick up, and the movie is all the better for it.

“The Post” will go down in history as one of the best journalistic films that the industry has to offer, and it will sit atop a pedestal with the greats, such as “All The Presidents Men” and “Spotlight.” Audiences are in for a treat with “The Post.” Keep your eyes peeled during awards season, because this near-masterpiece just may take home some Oscars.  ✪9/10

Review: “Summer Salon” is a promising glimpse at what's to come from senior art students 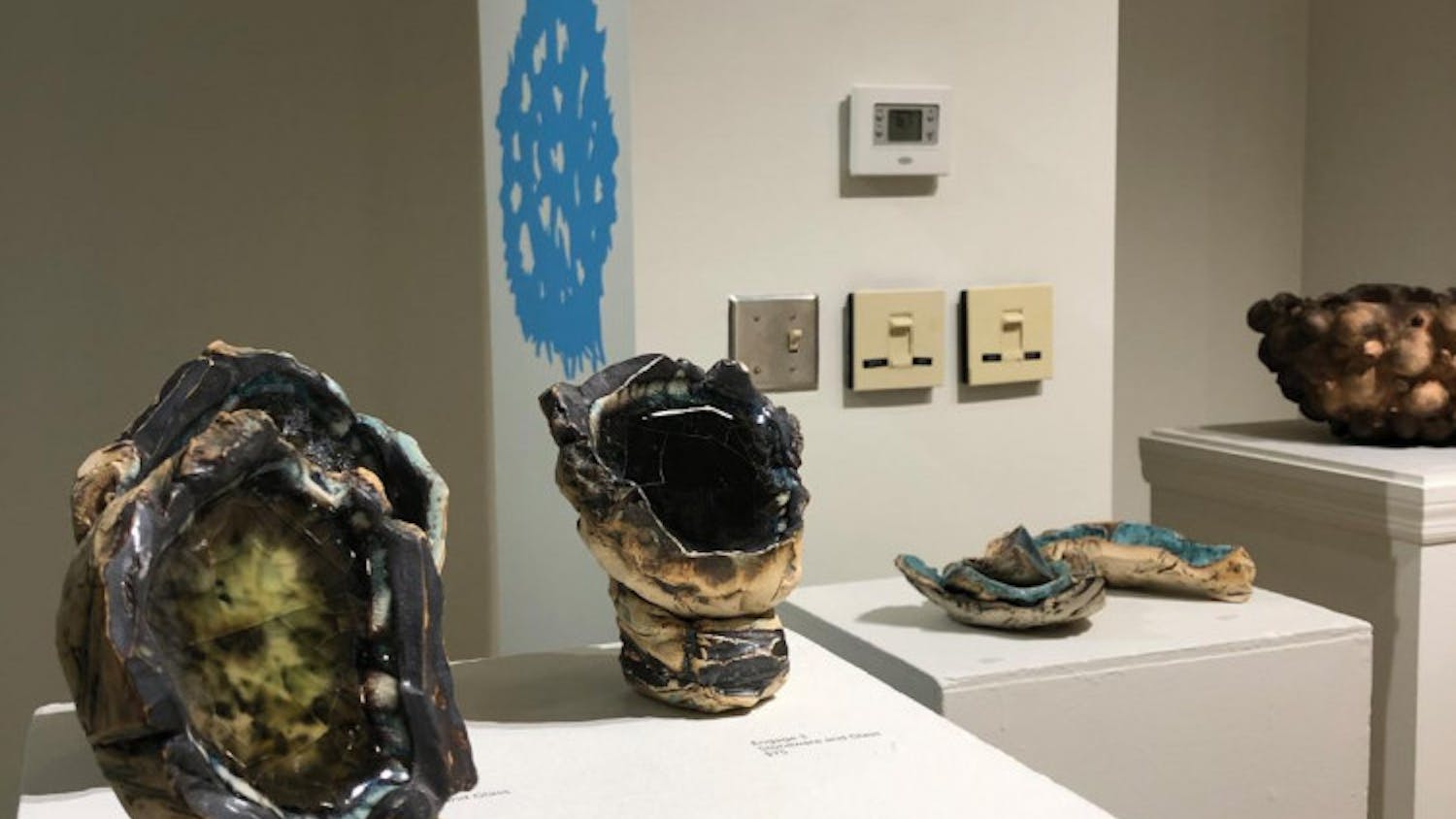 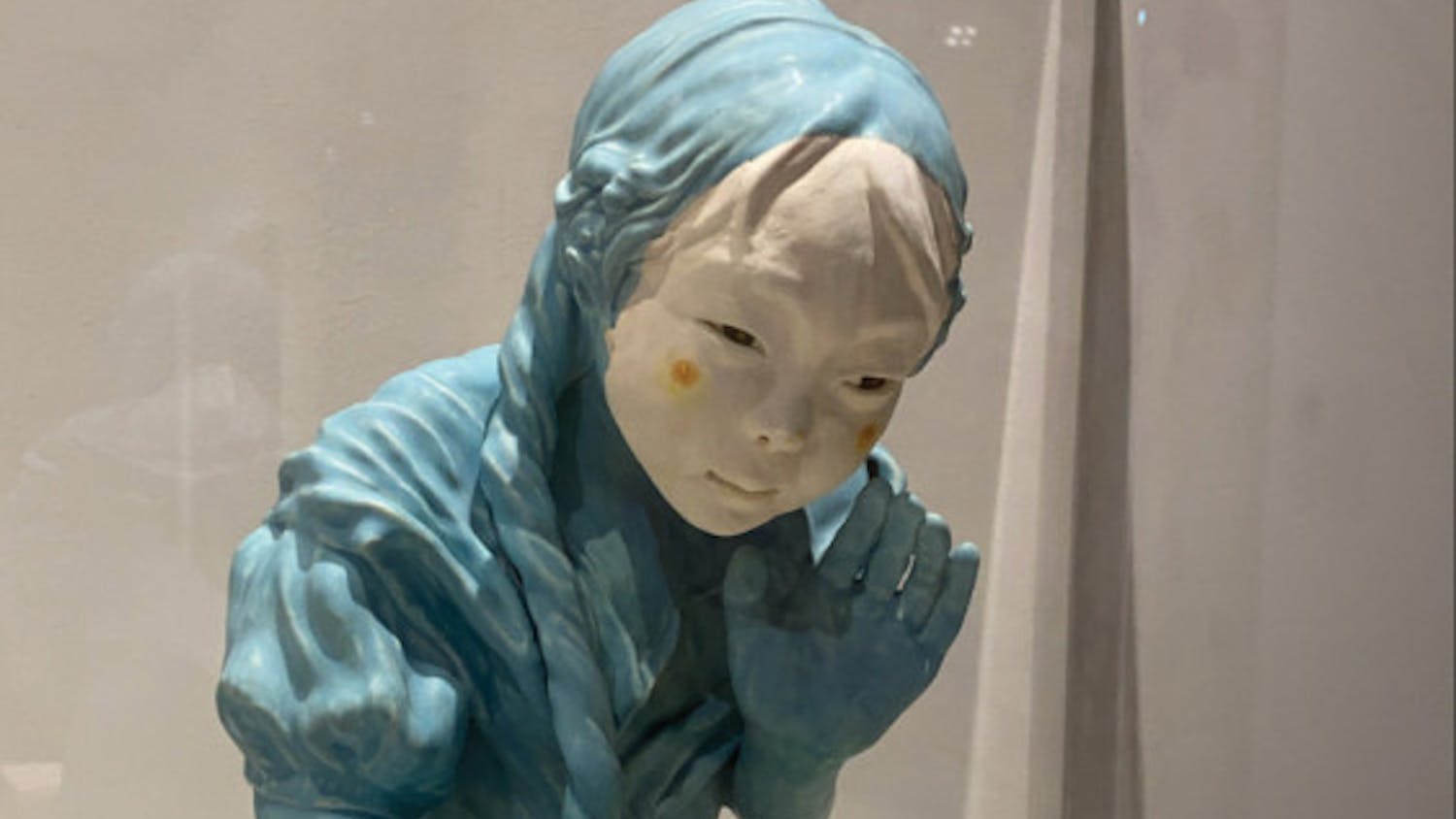