Professors sitting in a tree

Every Feb. 14, everything is covered in pink and red and we are told to tell our significant others we love them. But we all know Valentine’s Day is a holiday created by the greeting card companies who exploited Geoffrey Chaucer’s association of love with the feast-day of a martyred Saint Valentine so that everyone buys candy and cards.

Regardless of whether or not you’re in a relationship, you are going to buy candy. (The single people tend to think Feb. 15 is the real holiday, with all that discounted candy.)

Even if most of the college population is bitter about being constantly reminded that they are alone on this fluorescent holiday, it’s still always good to see people who are actually in love no matter what day of the year it is.

English professors Drs. Andrew and Anya Silver met in 1992 while they were in graduate school at Emory University.

The first time Andrew saw Anya he was at a party for new students. He ended up being trapped in a bathroom when the old doorknob broke off in his hand. The idea of asking someone to let him out humiliated him, so Andrew climbed out the window and fell a story-and-a-half into a dugout cellar, breaking his foot. Instead of asking for help, he limped down the driveway and drove himself to the hospital.

Anya and Andrew were in the same Irish Literary Renaissance class, but the professor required library work which Andrew’s cast prevented him from doing.

“I do believe she would have thought I was a jerk of epic proportions had I stayed in that class. I had just gotten back from Ireland and I fancied myself some sort of expert on Ireland,” Andrew said.

The class was Anya’s first graduate school program. Andrew was in his second year.

“I was nervous about being in graduate school. He came in with crutches and immediately started arguing with another girl in the class and I thought, ‘Wow, graduate students really argue with each other.’ I was sort of intimidated,” Anya said.

After Andrew dropped the class, the two became friends after being officially introduced by a mutual friend. He attended her poetry readings, and she attended his plays. They started dating about a month later.

“The first date we had, we went out after one of my performances to a place called Masquerade—then it was kind of a dance place. We danced until three in the morning, went out to the Majestic afterwards and fell in love instantly. We were pretty much ready to get married on the third date,” Andrew said.

Andrew and Anya dated about a year before they were engaged. They were married in ’95 at the age of 26.

“I knew I wanted to marry him and be with him forever,  because we just sat and talked and talked for hours. I just knew we had a connection right away,” Anya said.

The couple knows they are lucky to have jobs at the same school. Anya said that because they work in the same place with the same students, they understand each other’s lives and jobs.

“It’s just fantastic. We get to eat lunch together every day and hang out with each other all the time. We never get sick of each other. I think for each of us, we’re with the person we most enjoy being with. It just never gets boring. It’s wonderful,” Andrew said.

The Silvers have been married for 15 years and have one son, Noah, 5.

“Marriage is a wonderful thing when you’re best friends with your spouse. Living with your best friend who understands you better than anyone else is just an incredible luxury. I love being married,” Anya said.

Anya also has advice for students who are considering getting married and who may feel bitter on the commercial holiday that is Valentine’s Day.

“Marry your best friend. It’s better to wait and find the right person than to feel pressured and get married before you should. It’s a great thing to know yourself before you get married,” she said.

English professor Dr. David Davis met his wife Kris during his first week at Oxford College at Emory University. They met the day the older students returned to campus for classes, since Kris was a year older.

“I was sitting on a bench underneath a tree outside of my dorm and she walked by and said hi. We just talked for a couple minutes,” Davis said. “I thought she was pretty,” he added.

They started dating about six weeks after that. Kris had been seeing someone else but they had broken up.

They had already been dating about a month when Davis and Kris went on their first official “going out” date to Murphy’s in Virginia Highlands. Originally, they had realized they liked each other at a dance on campus.

Davis described their relationship as “college-married.” College-married is when a couple is beyond boyfriend and girlfriend and spends all their time together.

“Kris and I were basically college-married so we were together all the time and we moved in together my senior year. We got married the year after that. So married life and dating life weren’t really significantly different from each other. They kind of evolved into each other,” Davis said.

On their wedding day, they had a picture under the tree where they first met. The wedding was in June and was a perfect day for a wedding.

“The Bike Ride Across Georgia was beginning that day. They were starting at Oxford where we were having our wedding. So there were a lot more people in Spandex at my wedding than I initially anticipated,” Davis said. “But there was this really lovely moment where we were walking from the church to the building where we were having our reception and all the bike riders simultaneously began to applaud as Kris was walking by in her wedding gown.”

The Davises have been together for 17 years, 12 of which have been spent in marriage. They have two sons, Lucas and Ayden.

“We can’t compete with the Silvers,” Davis joked.

French professor Dr. Anna Weaver met her husband Hunter in 1999 at a party hosted by his parents. Even though they both grew up in Macon, they had never met before. They started to date about a year later.

“We went to see ‘Gone in 60 Seconds’ because my husband loves cars, and we went to supper,” said Weaver about their first date.

They were married within the year, and this June marks their 10-year anniversary. They have one son, Hunter. He is eight and enjoys sports, his favorite sport changing with the season.

Weaver enjoys being married to someone else from her hometown.

“It’s really nice. He’s a little bit older than I am, so he knows a different set of people than I do. It’s nice to meet new people who I wouldn’t have known. It’s nice too because our parents are here and we enjoy having them here for their grandson.”

Weaver’s husband attended Mercer, and it has been strange for him to see the new changes to the campus. Even though the Quad looks exactly the same, places like the University Center and Engineering building are new. Weaver’s son Hunter’s favorite thing to do when he comes to campus is to eat in the cafeteria. 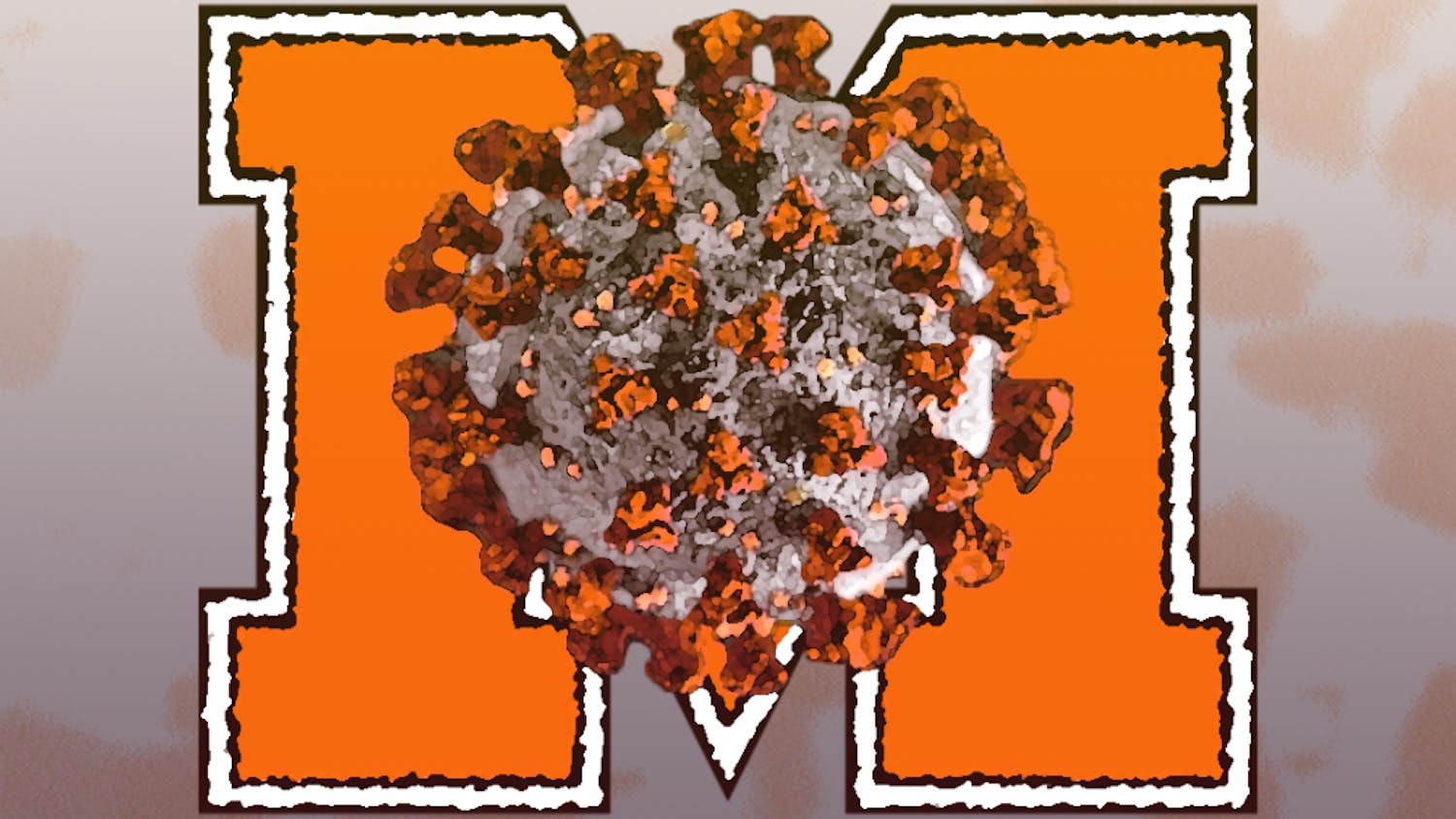 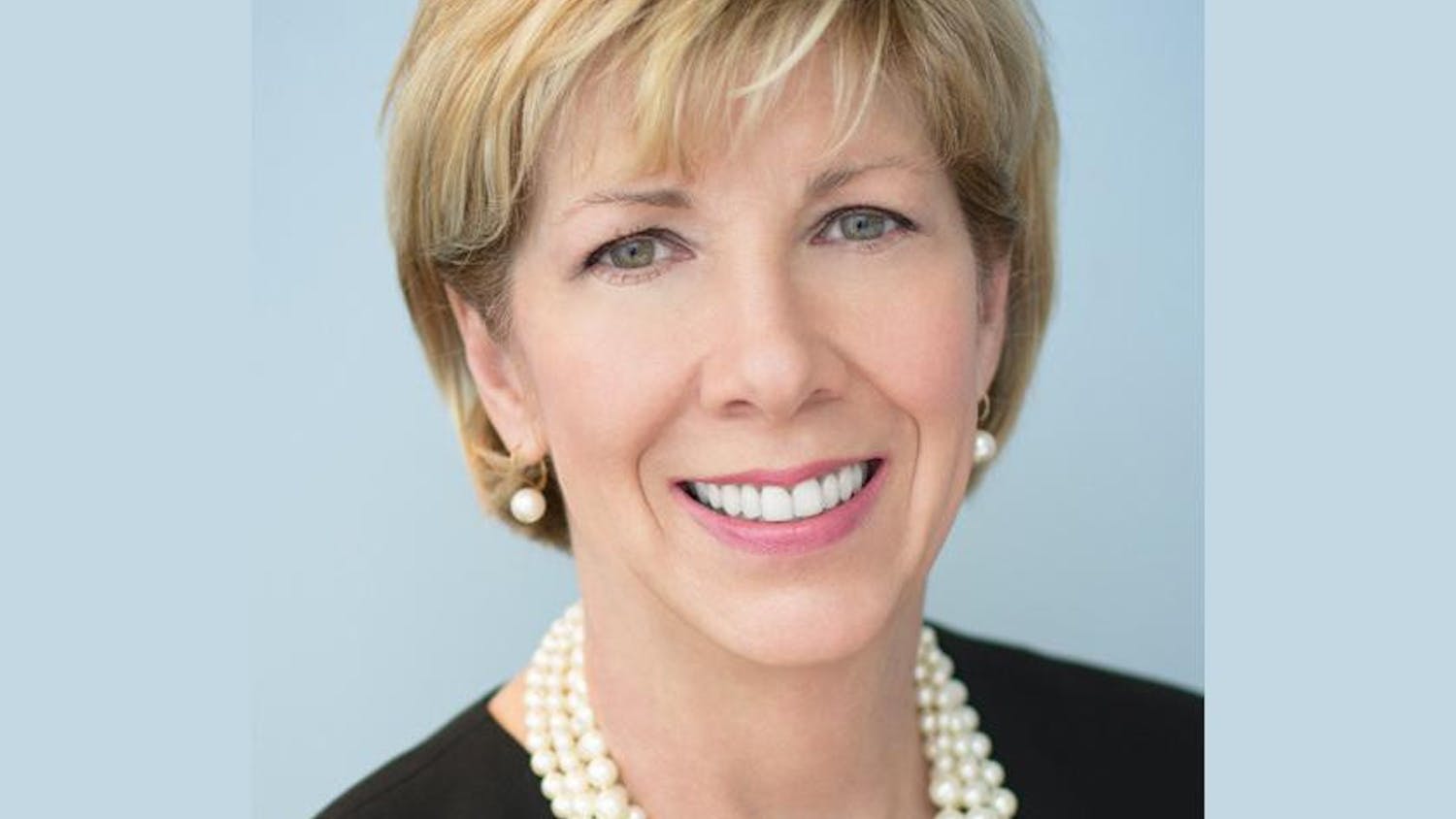 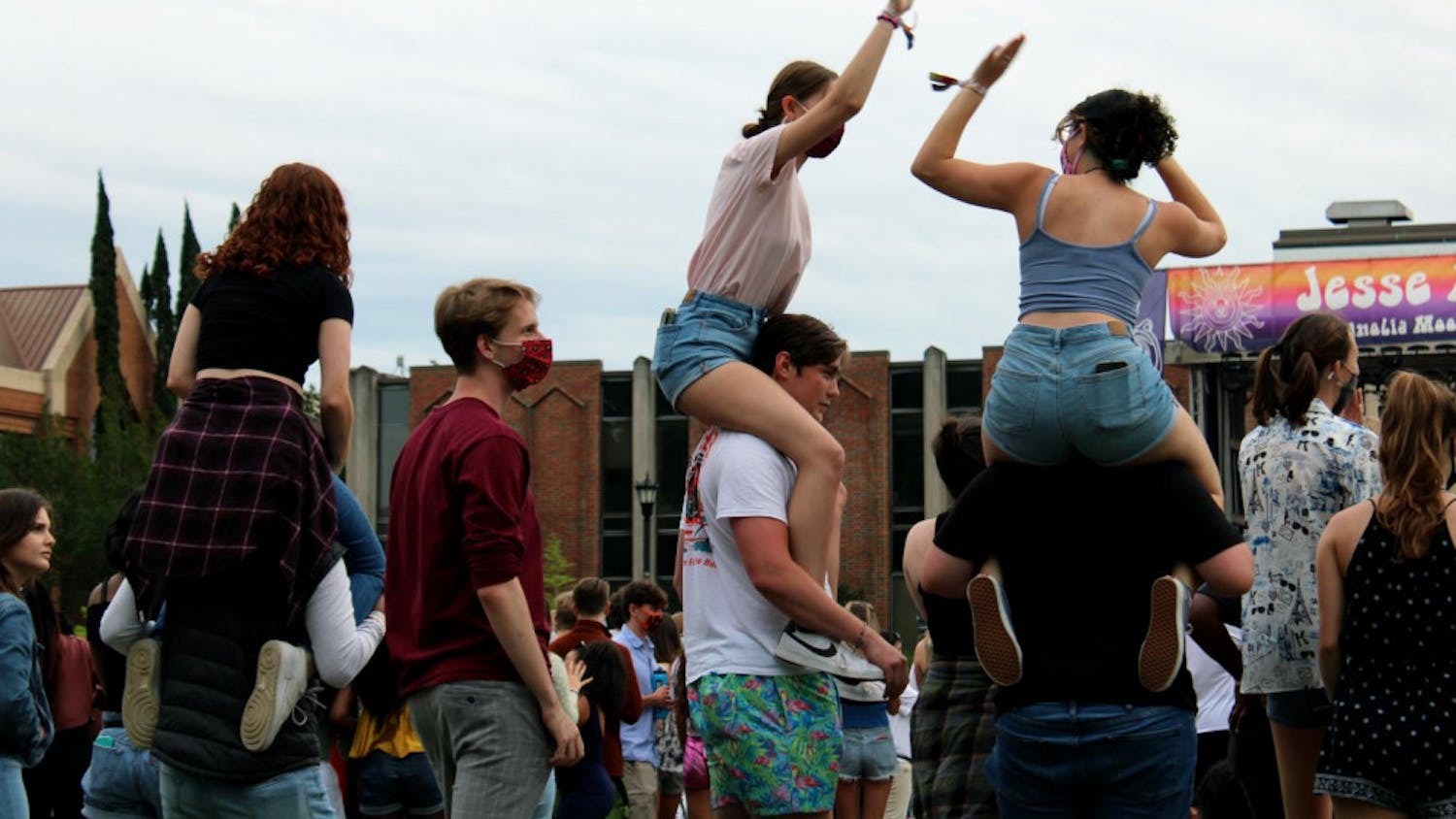