“We met at…” Sarah Maitland said.

“Don’t talk to strangers,” our parents told us when we still lived under their roofs.

But if we don’t talk to strangers, how are we going to meet new people, new friends, new connections? It can be hard to talk to a stranger, and even harder living with one. Nevertheless, these are the stories of some people that took that difficult step.

Just weeks into their freshman year, Jablonski and Maitland have already become friends.

When they first met, they realized they were both in PRISM, an integrated class for students on the pre-health track. It incorporates biology, pre-calculus, statistics, physics and psychology.

Aside from classes, the two also share similar interests and hobbies.

“We have the same taste in everything,” Jablonski said.

“It was scary,” Jablonski and Maitland said at the same time.

“Are we related?” Jablonski asked.

They may not actually be related, but they both rushed in the same sorority, technically making them sisters.

“The funniest thing is, Amber, when she naps, she’ll snore. She scares herself awake,” Maitland said.

“You told me I didn’t snore!” Jablonski interrupted with a laugh, “I only snore when I’m super tired.”

But Jablonski had a few things to say about her roommate too, noting how Maitland tends to laugh in her sleep.

“It freaks me out,” Jablonski said.

While the two freshman girls tease each other over their sleeping habits, Justis Ward had to pose as a zombie to stop the late-night escapades of his roommate.

Ward is a biochemistry major who is now in his senior year at Mercer. Like Maitland and Jablonski, he also met his freshman roommate at Make it Mercer.

Though his freshman roommate no longer attends Mercer, Ward noted that he had a habit of always coming into their shared room late at night, and he would always bring a friend.

After three days of coming in past 2 a.m. and causing a racket, Ward decided to take action.

“I’m just going to mess with him, at this point, because why not?” Ward said.

They lived in Plunkett and arranged their furniture close together, so when Ward’s roommate and his guest were going through the mini fridge one night, he played a little trick.

“He bends down...and in the process of him turning around, I throw my covers up and I do like the most zombified type of ‘OOOARGHHH!’” Ward said.

“He dropped whatever he was holding, fell over the chair, and then his friend ran from the room. I don’t know what they thought I was doing, but it worked perfectly,” Ward said. “That pretty much stopped the late night comings.”

Unlike Jablonski, Maitland or Ward, sophomore Justin Rypel didn’t have any luck at ‘Make it Mercer,’ but instead opted for random roommate selection.

Like many freshman boys, he ended up in Plunkett, and while he had initially found someone that he wanted to share a room with, it didn’t quite go as planned.

“[The room] had been taken at the last second, and so I was like ‘Wow, this is terrible,’” Rypel said.

Instead, he ended up with a guy named Max — a mysterious figure whose contact information was nowhere to be found.

“His email address is hidden, his phone number is hidden, so I’m like, ‘How am I supposed to get in contact with this guy? Am I just going to meet him on move-in day?’” Rypel said.

Rypel anxiously awaited to meet the guy he would be sharing a small space with, but two weeks later he got a text saying, “Hey, this is Max.”

But Rypel’s situation didn’t stop there. Following that first contact, Rypel made a group message with his roommates next door so they could all get to know each other.

He and his other roommates wondered if Max was even remotely normal. But as time went on and they all met face-to-face, Max ended up being a good roommate and an even better friend.

“Turns out, now Max is one of my best friends. We had a happy ending,” Rypel said. 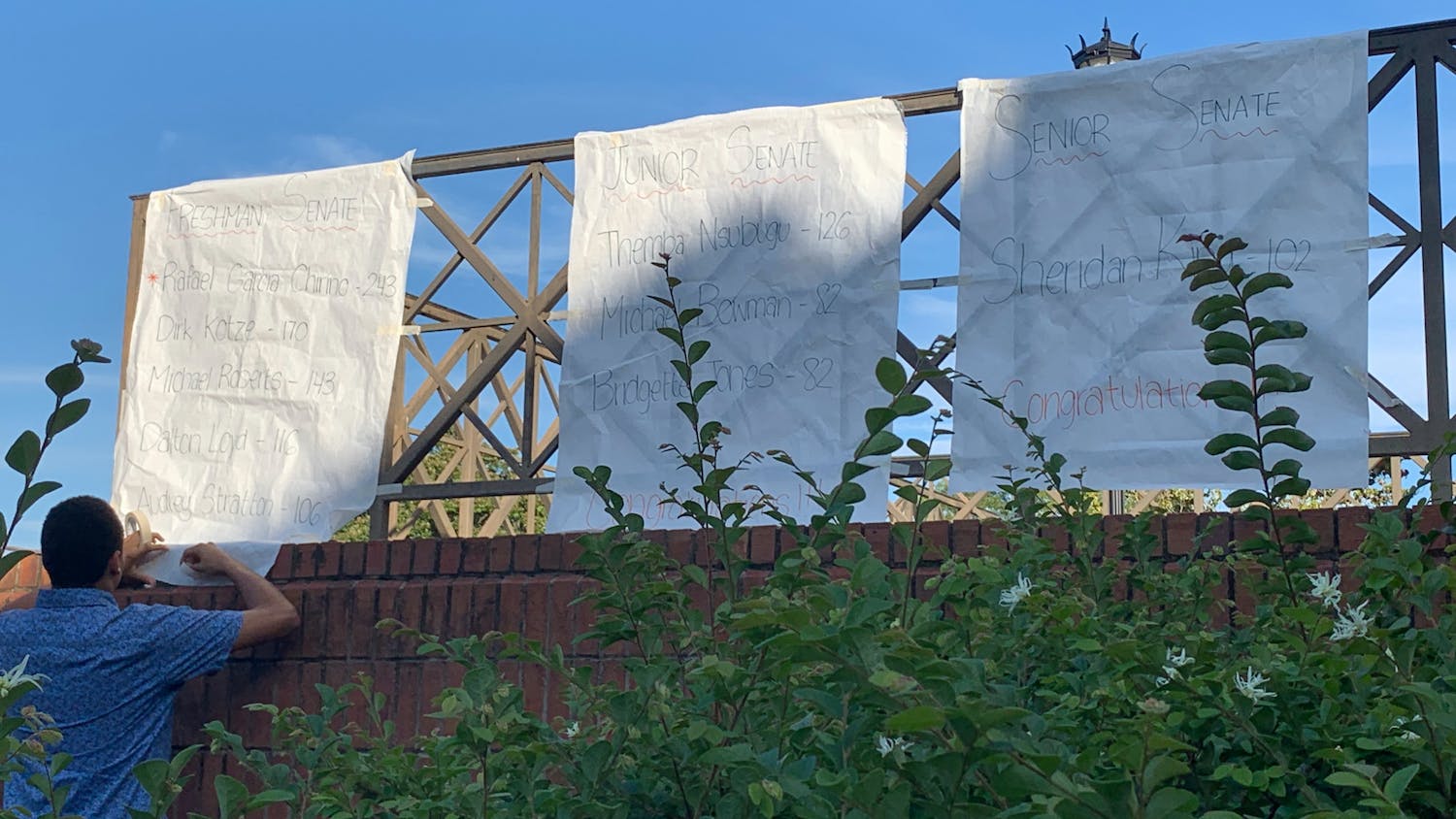