With recent squabbles over parking at Mercer University, the administration has decided to bring the school back to the basics.

Dean of Students Douglas Pearson made the final decision regarding parking.

Mercer is no longer allowing students to have cars on campus. Instead, they are allowed one or two horses.

“Carriages are allowed so long as they are replicas from 1769-1841, Jesse Mercer’s lifespan,” Pearson said.

The student body seems to have a mixed review on the new rule.

One huge concern to some students is the smell of horses.

“Campus is going to reek of sweaty horse. It gets hot in Macon which is going to make it even worse. The administration needs to figure that out,” said Volk S. Wagon, a senior engineering student.

However, the administration is adamant that the smell will not be a problem.

“In (Jesse) Mercer’s day, there was no air conditioning or Febreeze. They had horses on campus. It wasn’t a huge problem.” said The Office of Student Life in an email.

The switch from automobiles to horses will occur on April 1. All horses on campus must have a parking decal on the front left side of their head. Horses without a decal will be towed. 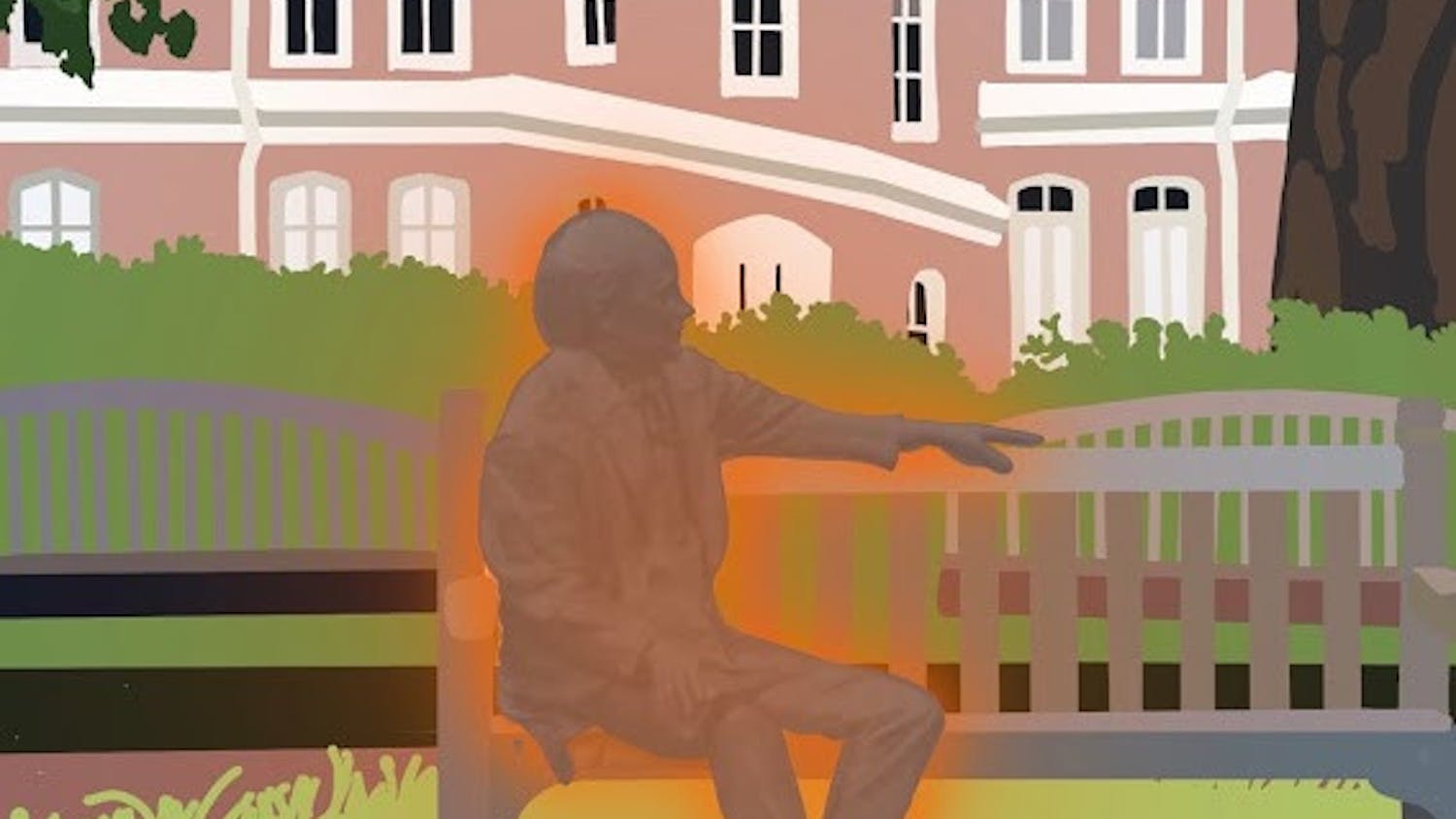 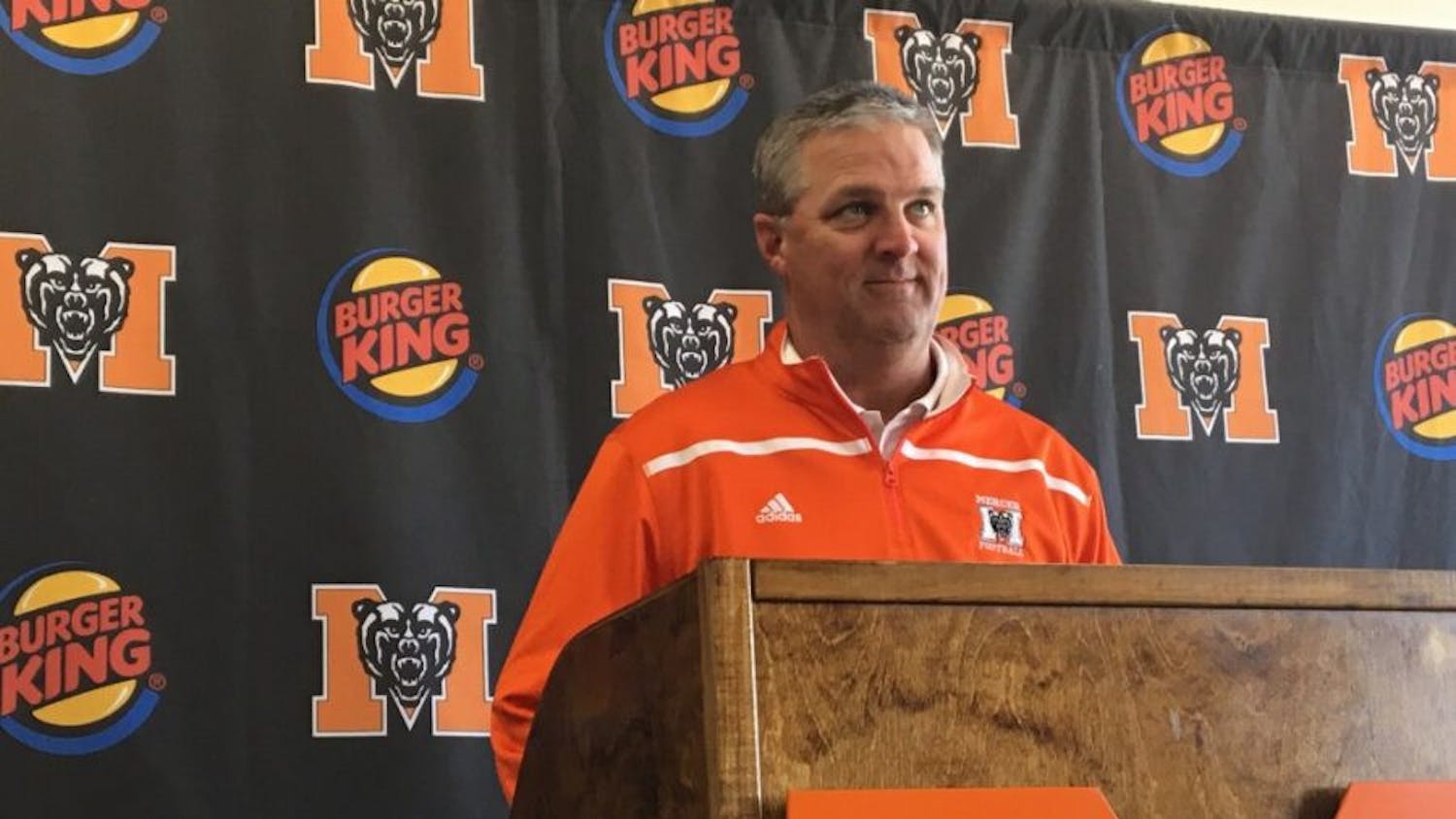 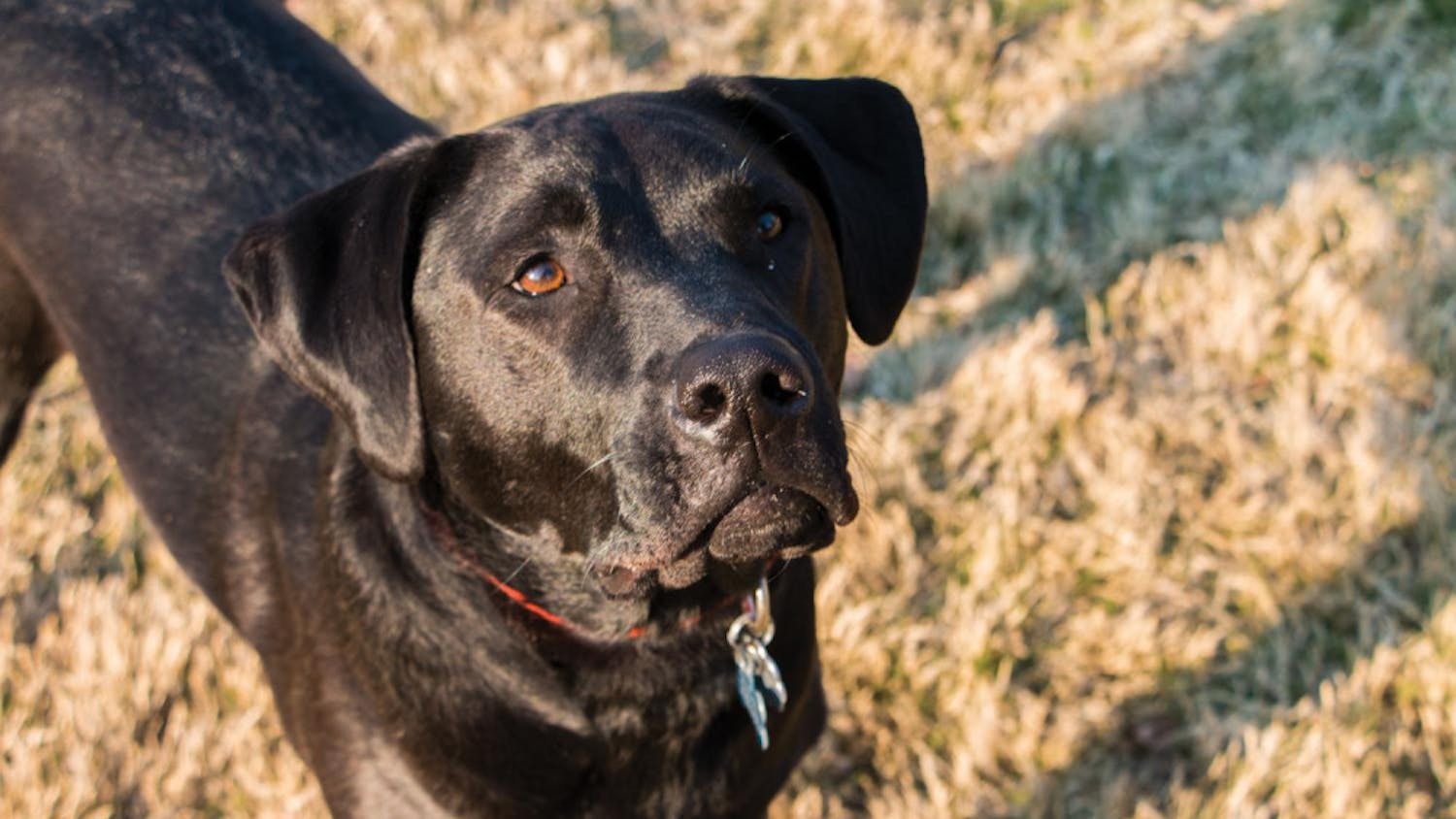