The Heartdrive: Vaccines, A Double-edged Syringe

In January, the World Health Organization listed the public and global health threats of 2019. Among them are threats you’ve heard of before: antimicrobial resistance, obesity, HIV and the flu.

But this year, for 2019, there’s a new challenger: vaccine hesitancy. In the 21st century.

It might not seem like a big deal to us at Mercer where we’re required to turn in immunization forms, but according to the AJC, more than 200 schools in Georgia have low vaccination levels.

“Vaccinate your darn kids,” seems like a simple thing to say, but it’s not so effective. Science has supported the use of vaccines for centuries, but we can’t just turn a blind eye to the fact that people that don’t agree with us. There are many reasons people don’t get vaccinated:

According to the Journal of Pediatric Pharmacology and Therapeutics, the main reason parents don’t get their children vaccinated is because of religious reasons, so it’s important to understand where they’re coming from. Some vaccines use special ingredients that don’t necessarily align with the beliefs of a religious group. For instance, gelatin is used in many medical products, including vaccines, according to the Croatian Medical Journal. The article also states that gelatin is derived from pig flesh, which is considered haram (forbidden) in the Islamic culture.

In the same vein, it’s no secret that there is controversy surrounding how some vaccines are created. According to the American Journal of Obstetrics and Gynecology and  Immunize.org, the vaccines for rubella, measles, smallpox, hepatitis A, chickenpox and even polio use a line of cells that come from aborted fetus tissue. I’m sure you can understand why that might strike a nerve in some denominations of faith.

Some folks like the idea of being natural on the inside and the out, and vaccines are far from organic. Many people believe there is no need for vaccines if they’re treating their bodies to healthy, natural foods and proper exercise. And if a child does happen to get infected, their natural immune systems are believed to be strong enough to win the fight.

The impact of vaccinations is really innumerable. So many diseases in the past that have claimed the lives of many people (polio, smallpox, mumps, rubella) have been nearly or entirely eradicated thanks to vaccines.

The Center for Disease Control and Prevention strongly recommends vaccinations. They still tout that the flu vaccine is the best way to prevent influenza. Vaccinations have made a huge impact on our quality of life and have helped us discover that many lethal diseases are in fact preventable with a prick.

Have you heard of herd immunity? Herd immunity is when people with weaker immune systems, such as the elderly or newborns, are still protected from certain diseases because most of the people around them have been vaccinated.

It’s a reason many schools demand that students turn in immunization forms. Some people physically cannot get vaccinated. They may be allergic to the vaccine, or they’re born with a condition that compromises their immune system like Crohn’s Disease.

The medical field requires vaccines.Even though it’s not against the law to be a doctor that refuses to get vaccinated, health institutions can and have fired people for not being up-to-date with their vaccines. Nurses, physician assistants, doctors and other healthcare professionals interact with multiple immunocompromised people on a regular basis. They know that if they’re not vaccinated for certain diseases, they can put a lot of ill people in even more danger on top of losing their jobs.

The topic of vaccines is touchy and divides a lot of people online. But it’s possible to have a decent conversation with people who disagree with you 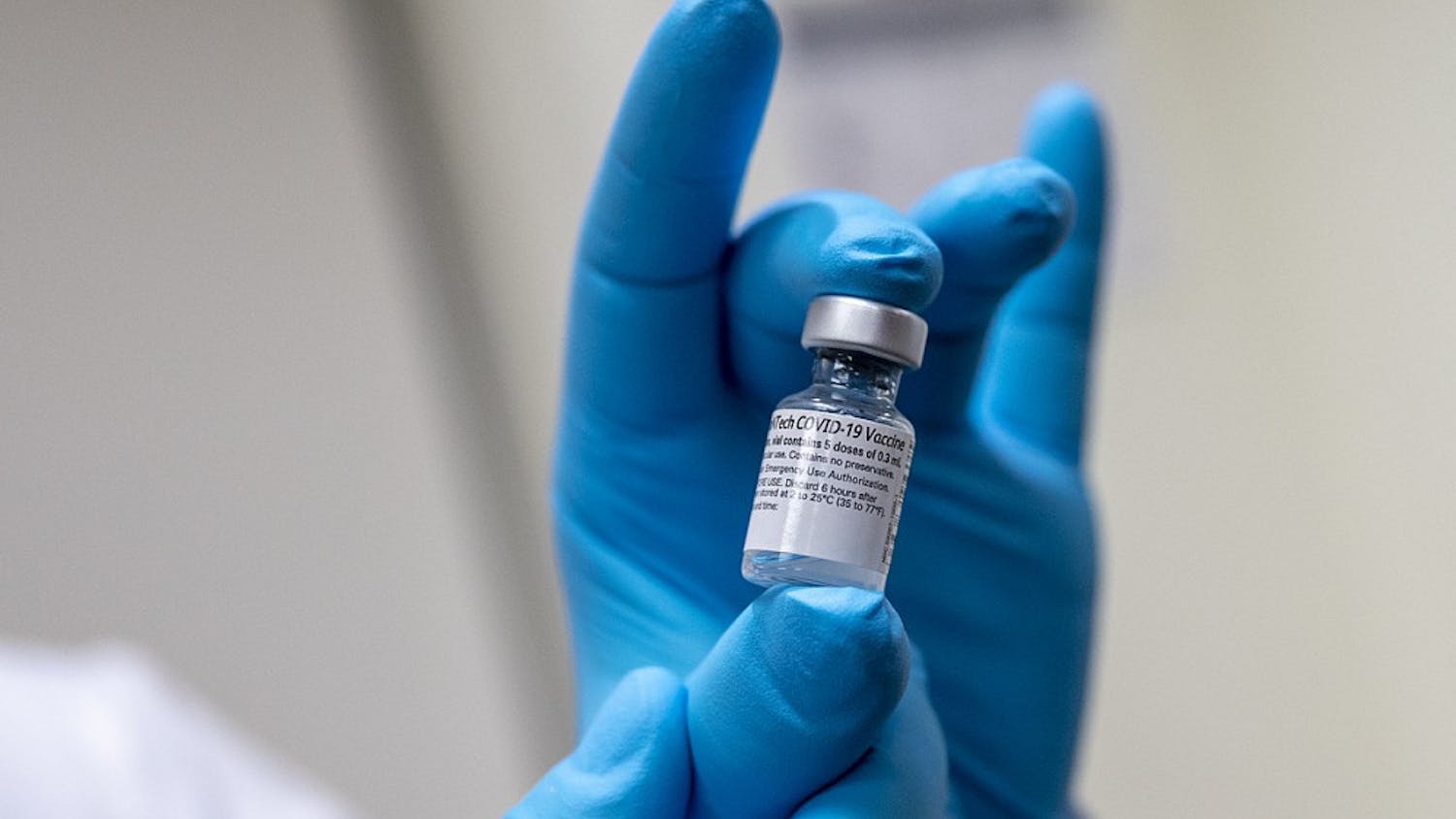