Theatre Macon, located in downtown Macon, is set to showcase “A Gentleman’s Guide to Love and Murder” as a virtual performance Sept. 17-20.

Following the story of Monty Navarro, who finds himself eighth in line for an earldom in the D’Ysquith family, this Tony-winning Broadway musical involves amazing music, lots of laughs and one amazing actor who plays each one of the doomed heirs who die in Monty’s push for the earldom.

In this farce, humorous musical, Monty plans to kill all those in line before him to become the ninth Earl of Highhurst, but royalty isn’t the only thing he has on his mind. Two lovely ladies also vie for his attention, creating numerous funny scenes as the dynamic cast has to work together to bring the story to life, all through a screen.

This show was chosen specifically for its small cast size and the humor it creates even with a reduced cast.

“The cast is only 11 people for the whole show, so we can actually keep everybody separated on the stage. We also wanted to pick something small but still engaging enough that you could watch it through a screen and not be bored,” said Chas Pridgen, director of photography for the production.

Pridgen is also a recent graduate of Mercer University, graduating in 2020 with degrees in theatre and journalism.

“A lot of the live theatre experience is sitting next to a stranger, laughing together and bonding for two and a half hours,” Pridgen said. “When you go home, you leave with a very positive experience from the stage and the camaraderie. While we can’t have that, we still wanted to find something where we could build a relationship between the actors and the audience even through a camera and a screen.”

This need for the camera and a virtual show are not the only changes the theatre has had to make due to COVID-19. The actors have had to perform the show as well in completely unique ways.

“This is a love triangle show. The bond between the characters has to be seen. We were able to go in and change the blocking to limit contact almost completely though. I think there’s only one time the entire show where someone touches someone else,” Pridgen said.

This is virtually unheard of, as theatre thrives not only on connection among the cast but also between the cast and the audience. In this case, the cast is not in contact at all while the audience is viewing the production through the screen.

“We were actually able to change all of that,” Pridgen said. “We have dots on the floor now that are all three feet apart, so as much as we could, we made sure that all of the actors had a dot between them in order to keep their six feet social distancing.”

Pridgen also discussed how they were able to keep all rehearsals separated by dividing the ensemble up from the main cast.

“The ensemble would be in one room doing music while the main cast would be doing blocking. The next day, they would switch. This kept the numbers in the room down and allowed people to have as much space as possible. Also, we don’t have an audience as normal theatre productions would,” Pridgen said.

This important give and take is one of the aspects of theatre that the cast truly wanted to capture, despite the acting not occurring in person. The individuals who were allowed to watch filming had to be masked and socially distant, following all Center for Disease Control and Prevention guidelines while filming was occurring.

“It was the first time in a long time that I can remember us having a break due to COVID-19. Theatre is always busy. There’s always something going on, especially in Theatre Macon, but in the beginning, it was nice to have a break,” Pridgen said. “Now that we’re this far into it, we’re all ready to start producing art again. It’s such an innate part of all of us.”

This love of art is what led Pridgen to accept his role in the production as Director of Photography. Pridgen is in charge of camera operation for the entire show, wearing a mobile filming unit strapped to his body in order to get the close shots of the actors. This mobile filming unit is made of a vest and metal framing in order to hold up the industry standard recording camera used to film the entire show.

Two other cameramen are also filming the long shots; however, they are immobile. Pridgen’s position allows for the close-up shots of the actors’ reactions that make the theatre experience more realistic for the audience, even behind the screen.

This is Pridgen’s first time doing camera work in this setting. He credits his Mercer journalism classes with giving him the confidence to pick up the camera.

“Filming for this has a lot of the same skills I learned in school because of my journalism major: videoing, video editing, microphones. It’s all the same thing regardless of where you’re at. I just took those skills and recontextualized them,” Pridgen said.

The show is set to be broadcasted live Sept. 17-20. Tickets are sold on the Theatre Macon website. Pridgen expects the online format to bring people together as well.

“We actually have a cast member from England, so while we are all watching it here in little Macon, Ga., there will be people from England watching it at the same time, half a world away. With it being live and online, we can reach a much broader audience while still doing things we’ve never done before,” Pridgen said.

“We gave very specific instructions to the people who auditioned. We told them, ‘Say this, this, and this and tell us what parts you’re auditioning for.’ We also had a breakdown of what notes the characters had to be able to sing. You had to pull up a computer piano or use a real piano if you had one, hit the note and then sing the note in the video to prove you had the correct vocal range of the part you wanted,” Pridgen said.

“This is a first experience for all of us. We usually don’t have to film anything here at Theatre Macon because it isn’t a film studio, so we are all learning as we go and everyone has been very nice about learning curves and working together,” Pridgen said.

A quarter of the show was filmed for four consecutive days before the entire film was edited together by Pridgen and Richard Fraizer, the artistic director of Theatre Macon. The musical was done through a week-long filming process and then had to be uploaded to the site to run-test for proper streaming in order for the film to be open to the viewers for opening day.

Theatres, choruses, bands and other forms of entertainment around the world are moving to virtual formats. Some plays by famous playwrights, such as “She Kills Monsters” by Qui Nguye have even been rewritten in order to fit the new online format of the arts.

“Everybody in every facet of the industry has just had to take a step back and figure out what we can do to move forward because we, as theatre people, have never experienced this before, just as everyone else hasn’t,” Pridgen said.

With the ever-evolving fabric of the arts and the new need to understand different technology to make these art facets readily available, it is important to realize how much work, effort and passion goes into creating the media we consume everyday, be it theatre, art, poetry or prose.

Send us your pet!
Popular
Is Mercer a party school?
ANALYSIS: Violence continues to rise in Macon. What can be done to fix it?
Kick off MLK weekend with the annual 'Living the Dream' march
Nervous about looking for internships? These tips will point you in the right direction
Beach volleyball finds new home in the Sun Belt Conference
Tweets by mercercluster
More
September 10 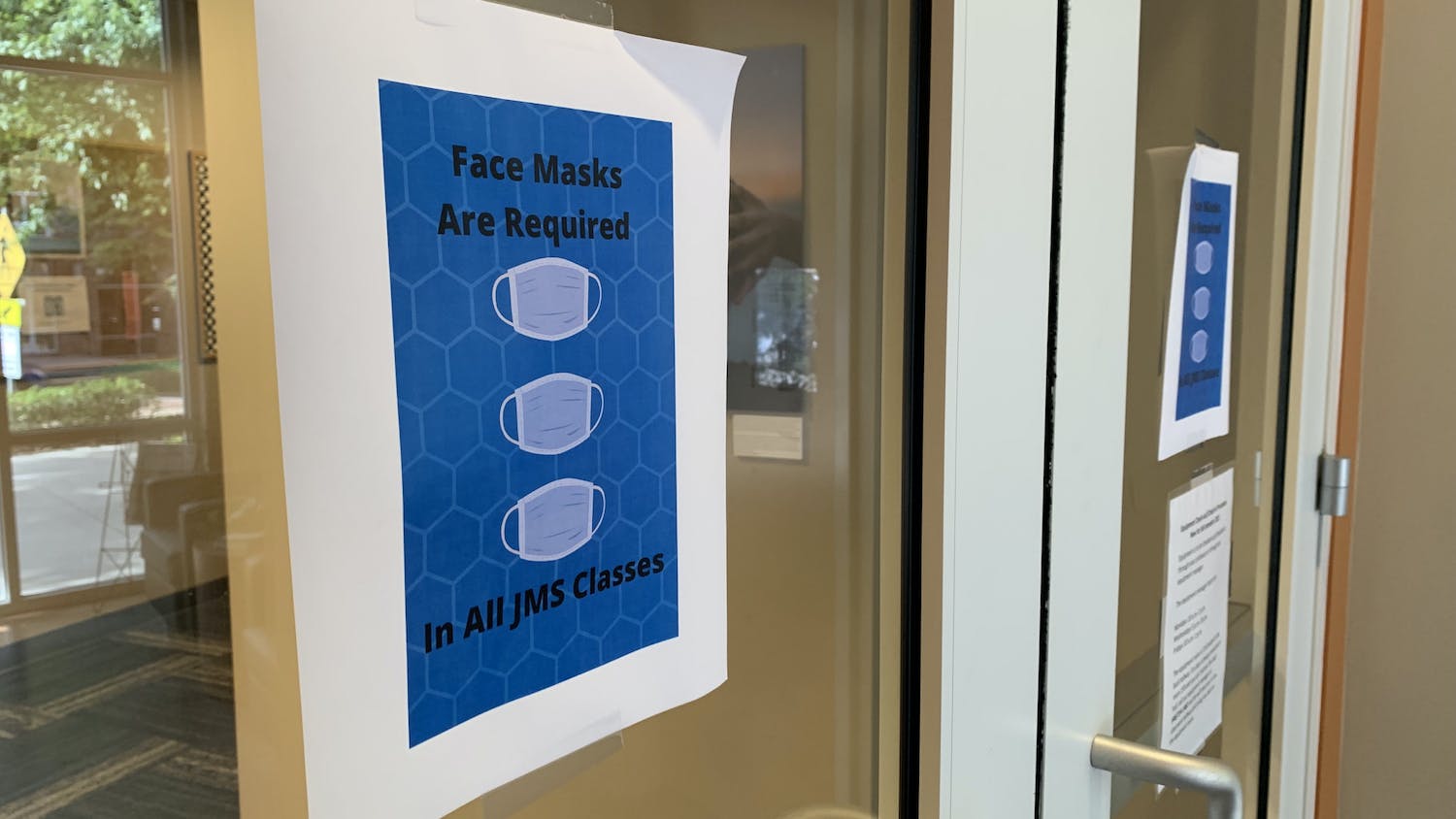