The State of Georgia Legislature was not the only presiding body that addressed voter concerns about elections this year.

Sophomore Sen. Caleb Mills used his time in the meeting to address voter representation and accuracy in the class elections. In previous elections, he said, some students were not able to vote for the members of their class due to an error in the way students were organized in the voting system.

“I know Sen. (Harrison) Ivins had an issue with students not being able to vote according to their class,” Mills said. “I emailed the registrar to try to get some new lists made for students — for them to organize students into class by the amount of years they have been at Mercer.”

In the past, the registrar had placed students in certain voting brackets due to their credit hours, not their academic year. Mills hopes his plan will allow and encourage more students to vote for their class representatives. 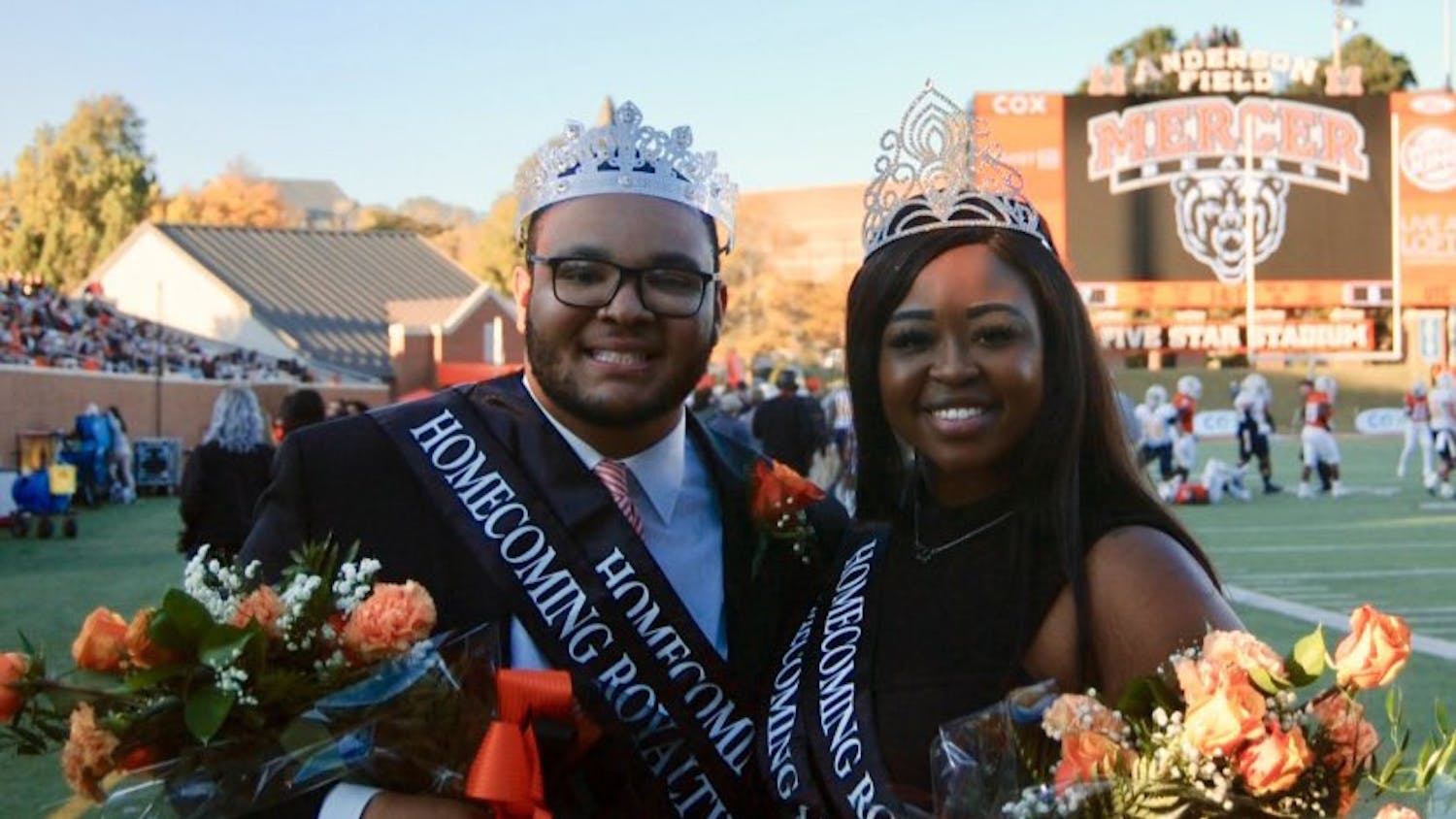 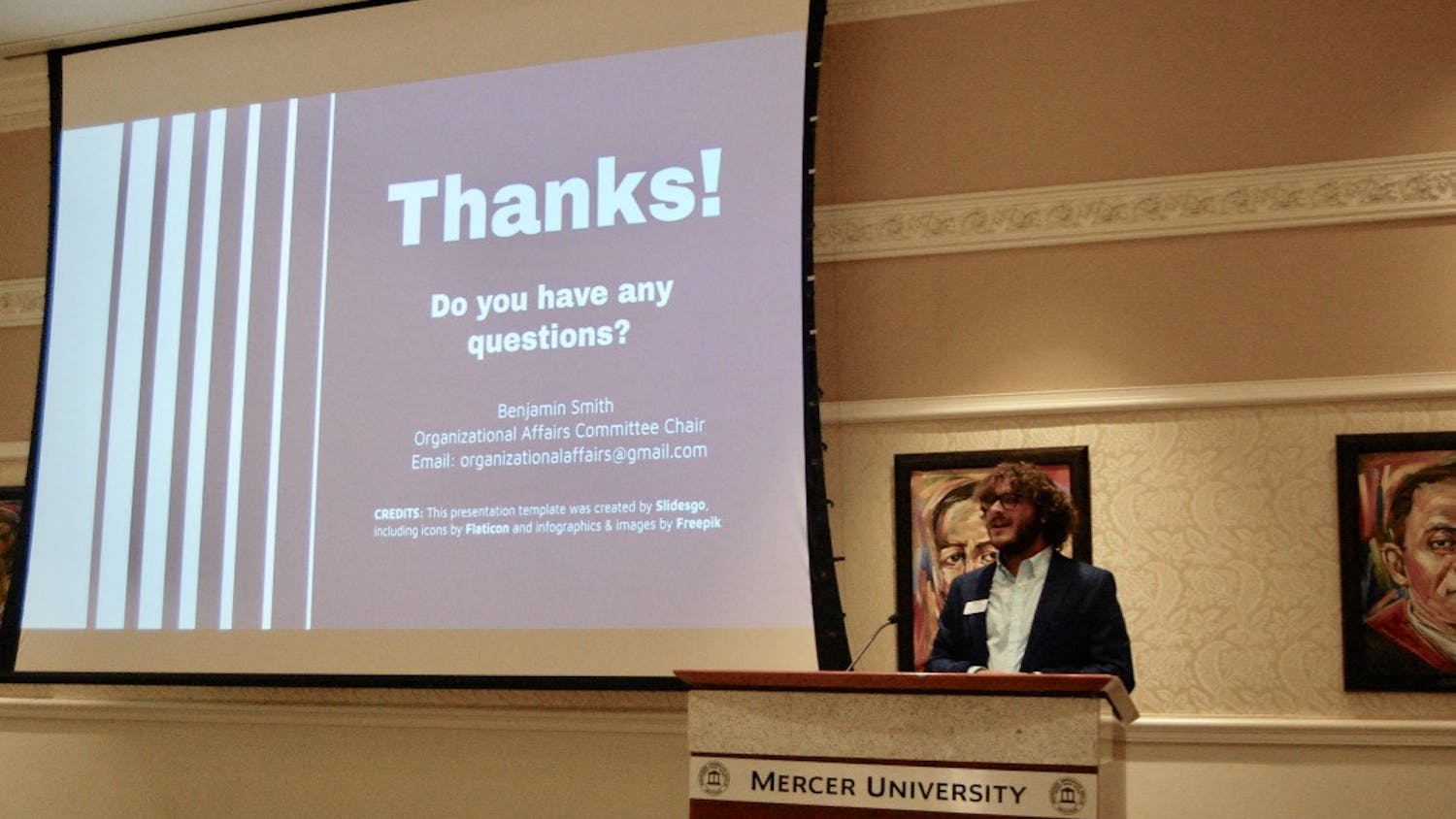