With the legacy that he has already created for himself, West will likely continue to push musical boundaries

After countless release dates for a new album going back to 2020, three and a half listening parties, a reignited beef with Drake and a highly publicized divorce, musician and billionaire Kanye West has returned with a new project recognizing his mother, Donda West. The album is generating mixed feelings among his fanbase.

West has previously released what many consider to be harmonious hip-hop masterpieces such as “The College Dropout” and “My Beautiful Dark Twisted Fantasy,” each mixed with heavy production and vocal samples that have carried West as a self-proclaimed “musical genius.”

But while “Donda” is emphasized as one of his best recent projects, it fails to compare to his earlier work due to the long tracklist of 27 songs as well as the lack of a clear direction.

The album has many highlights that will appease listeners of all kinds, especially with the many features on the album. Rap superstars including Lil Durk, Kid Cudi, Young Thug, Lil Yatchy, Jay Electronica, Travis Scott and Westside Gunn all touch songs on the album. Even Jay-Z makes an appearance for a long overdue reunion on the track “Jail.”

The album also explores multiple themes ranging from religion to ego to mental health. Other topics include addiction, fame, loneliness, forgiveness and, of course, family. That last is likely owing to his recent divorce from Kim Kardashian and the death of his mother.

The intro track, “Donda Chant,” carries listeners into a trance, with “Donda'' repeated as a mantra for 52 seconds and delivered in such raw passion that it is almost as if Donda West herself is physically with the listener.

Listeners can hear the raw emotion West feels about his mother dying too soon and his wife leaving him in tracks like “Moon,” “Jonah” and “24.”

While listeners understand that he misses his mother, West also comes to terms with her death in “Keep my Spirit Alive,” “Donda” and “Jesus Lord.” The latter song also recognizes the imprisonment of Larry Hoover Sr, the former leader of the Chicago Gangster Disciples that is serving six life sentences. West has spent the last three years advocating for his release from prison.

The album also has many other fantastic tracks, such as the aforementioned Jay-Z-assisted “Jail” that shows West losing control from his recent divorce and yet again tarnished public image.

“Off the Grid” appears as a solid track on the album, featuring a short melodic beat with a Playboi Carti verse. The song then transitions into a drill beat, beginning with possibly the best feature given by Fivio Foreign and ending with one of West’s best verses on the album.

The track “Hurricane” features a melodic performance from the Weeknd with heavy references to the Bible as West talks about enduring the storm that comes with fame. This song is accompanied by memorable verses from Lil Baby and West himself as they both speak about overcoming obstacles thrown at them because of money, fame, and family.

The album also features multiple unforgettable hooks in the songs “Pure Souls” with Roddy Rich, “Moon” with Don Toliver, “No Child Left Behind” with Vory and “24” with the Sunday Service Choir.

The one track on the entire album devoid of any features, “Come to Life,” sees Kanye at his most vulnerable through his hopes, fears and family. Some consider it the “Runaway” (from the album “My Beautiful Dark Twisted Fantasy”) of “Donda”.

Even with the astounding production and vocals, though, the album does feel oversaturated. The full record clocks in at just under two hours total, making it one of the longer cuts from any artist this year in the rap genre. Some songs, like Pop Smoke’s “Tell the Vision” and most of the bonus tracks, feel unnecessary.

Nonetheless, some critics and fans alike still consider this album to be one of the best to come out in 2021 along with Drake’s “Certified Lover Boy.”

With the legacy that he has already created for himself, West will likely continue to push musical boundaries, speaking volumes for the future as a friend to his ex-wife, father to his kids and himself a grieving son.

Comments
Popular
What's new with Mercer's COVID-19 policies for fall 2022
Bear Perspectives: Why I joined a Panhellenic sorority, and you should too
Tweets by mercercluster
More
October 11 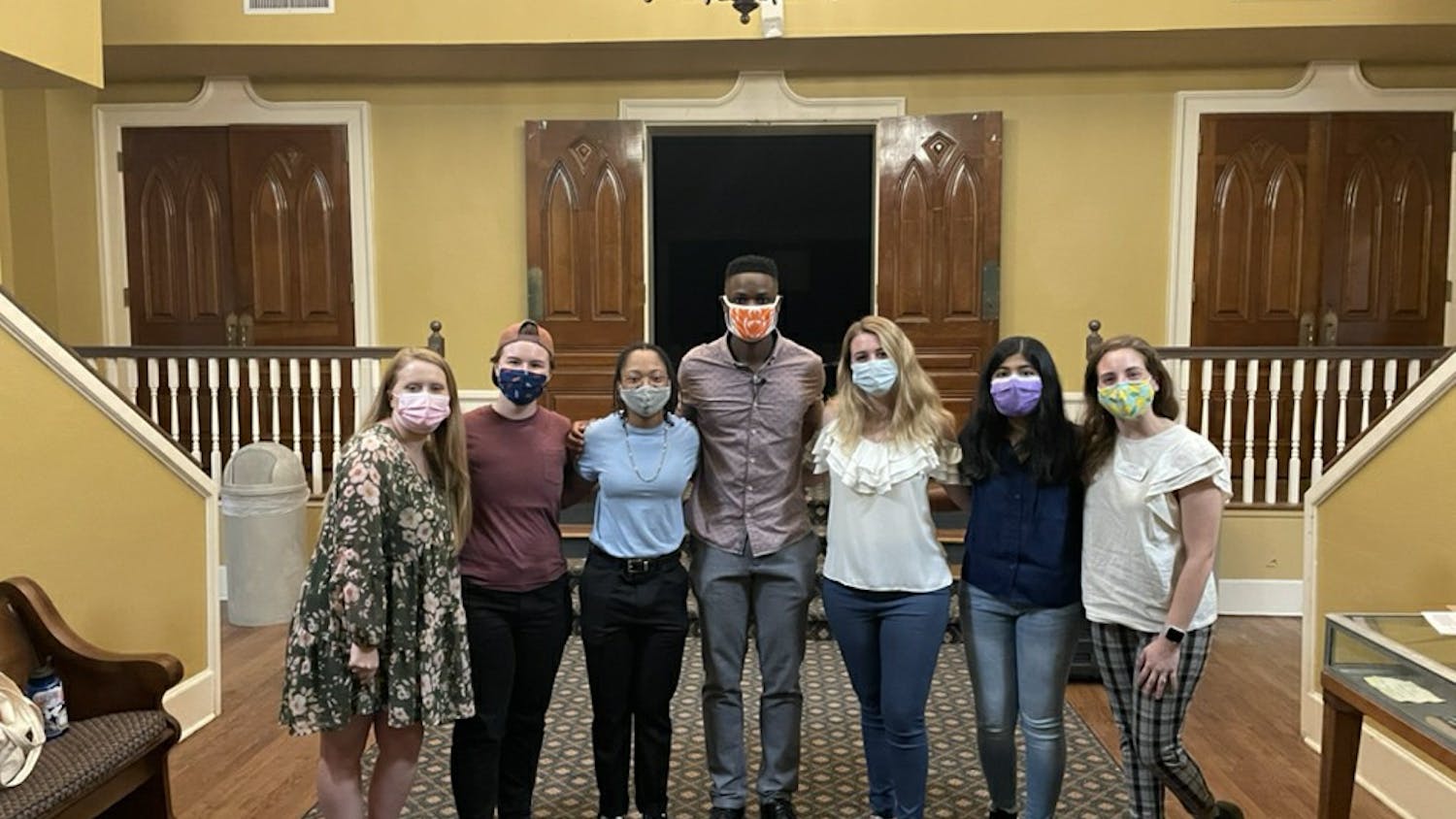 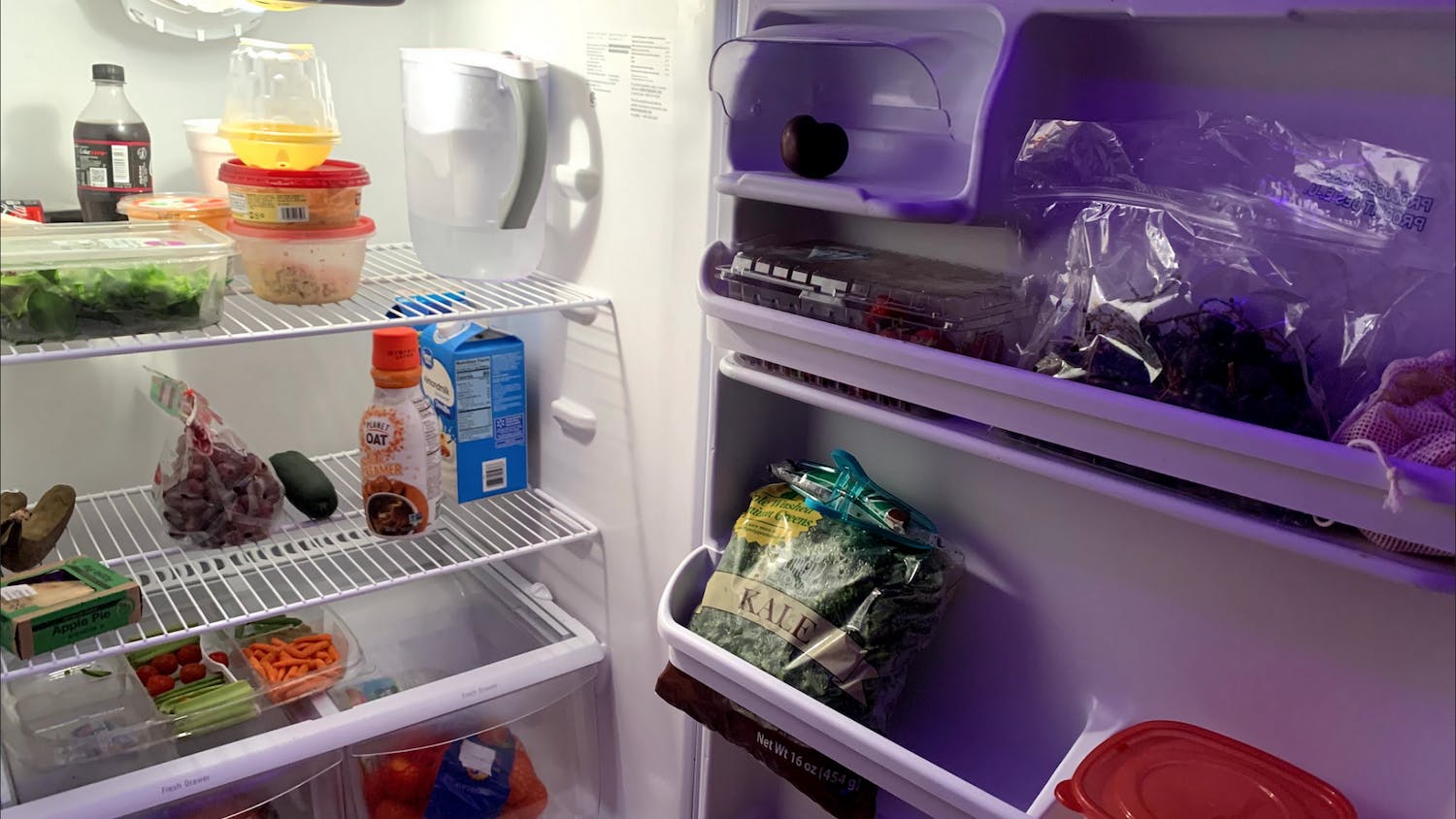 How to make college living more manageable as a neurodivergent student 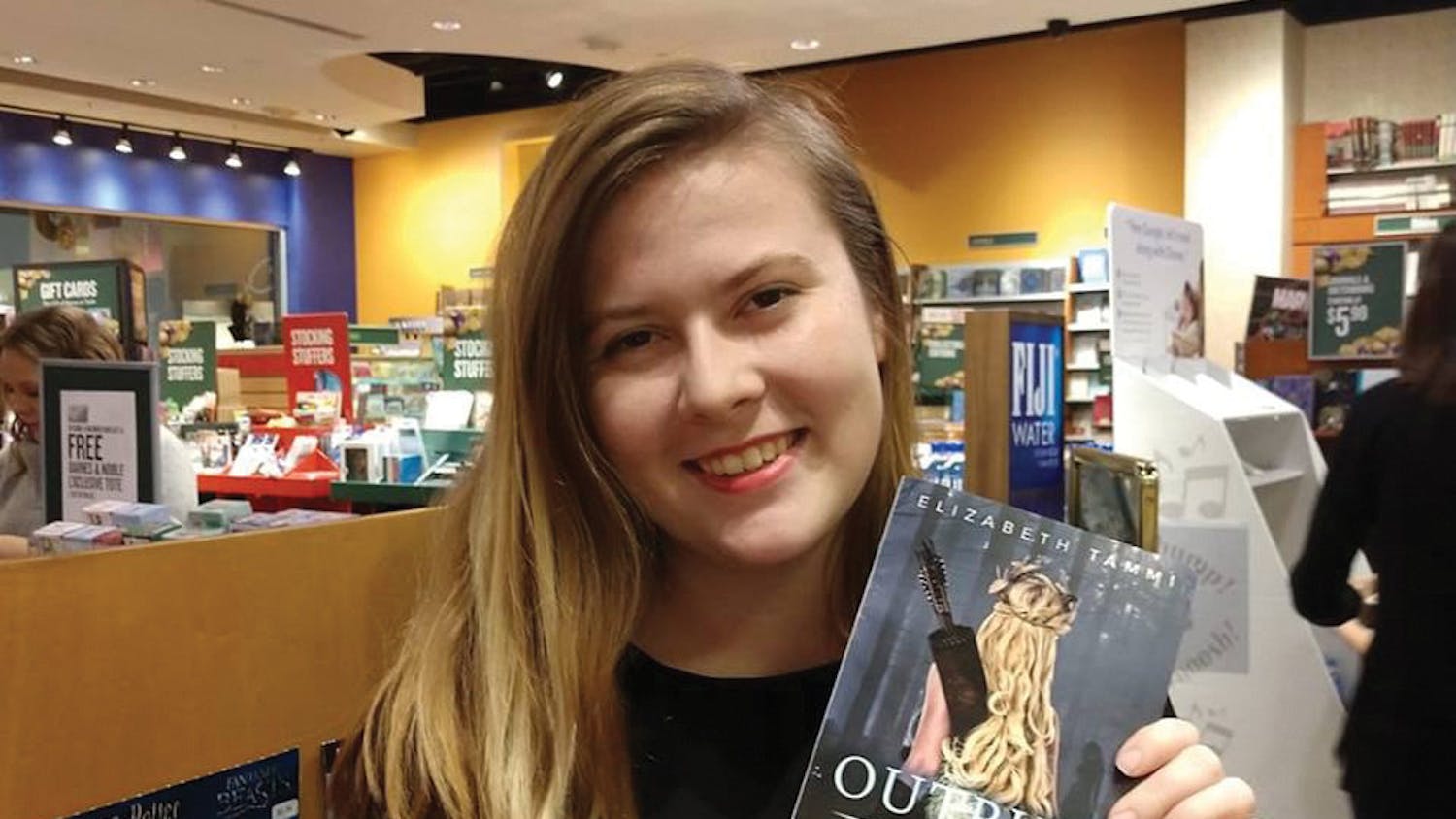