REVIEW: Brandi Carlile’s “In These Silent Days” is loud about vulnerability

After the successes of her previous two albums, “The Firewatcher’s Daughter” and “By the Way, I Forgive You,” folk-rock singer Brandi Carlile has accumulated critical acclaim once again with the recent release of her seventh studio album, “In These Silent Days.”

On Oct. 16, Carlile earned her third No. 1 Top Rock Album, according to Billboard. This recognition means that Carlile is now the most highly-awarded solo female artist in the category. She is also now the female artist with the most No. 1 Americana/Folk Albums, earning five awards in that category.

I repeat the word “earn” intentionally, for it is because Carlile bares her soul on each project she creates that she is properly and critically awarded, even if unfortunately underrated in mainstream listening.

“In These Silent Days” is a supreme example of Carlile’s prowess with vulnerability. Throughout the album, she rages against — but also deeply loves — the world as well as herself.

The opening song, “Right On Time,” is startling in that Carlile admits up front to being a flawed individual, one who gets angry and occasionally takes it out on the people she loves most. In a world where we are quick to project our shortcomings onto others, it is refreshing to listen to Carlile’s self-awareness.

It is also reassuring, as the first track is immediately followed by “You and Me On the Rock,” an achingly sweet song dedicated to her wife. My favorite line in the whole album is contained in this song: “Me out in my garden and you out on your walk / Is all the distance this poor girl can take / Without listenin' to you talk.”

The order of these first two songs suggests that even though Carlile is a flawed being — as we all are — and that is a scary thing to admit, her life is still filled with so much love and support.

As a lesbian artist with a large lesbian fan base, messages of love and self-acceptance are especially touching in Carlile’s discography. Throughout this album, Carlile weaves together Biblical language with her queer experiences, re-equating sapphic relationships with something holy, not something to be ashamed of.

Along with religious trauma, Carlile also explores issues of poverty and immigration. “Sinners, Saints and Fools,” the album’s penultimate song, is a non-negotiable rebuke of Christian believers who practice their faith hypocritically. “Broken Horses,” which has the same title as Carlile’s recently debuted memoir, likewise speaks out against false faith.

Placed exactly in the middle is perhaps my favorite song on the album. “Letter to the Past” is a letter to Carlile’s past self, influenced by observations of her own young daughter.

Carlile sings tenderly, earnestly, soothing the souls of listeners of all ages. Especially after the past couple of years of collective turmoil, many of us have been diving into our psyches to reflect. Carlile reminds us to use these reflective periods as processes of forgiveness, not punishment.

That’s really what the whole album gets at: in spite of all our mistakes and traumas, we are worthy of our own gentleness.

Send us your pet!
Popular
ANALYSIS: Violence continues to rise in Macon. What can be done to fix it?
Is Mercer a party school?
Kick off MLK weekend with the annual 'Living the Dream' march
Nervous about looking for internships? These tips will point you in the right direction
Beach volleyball finds new home in the Sun Belt Conference
Tweets by mercercluster
More
October 28 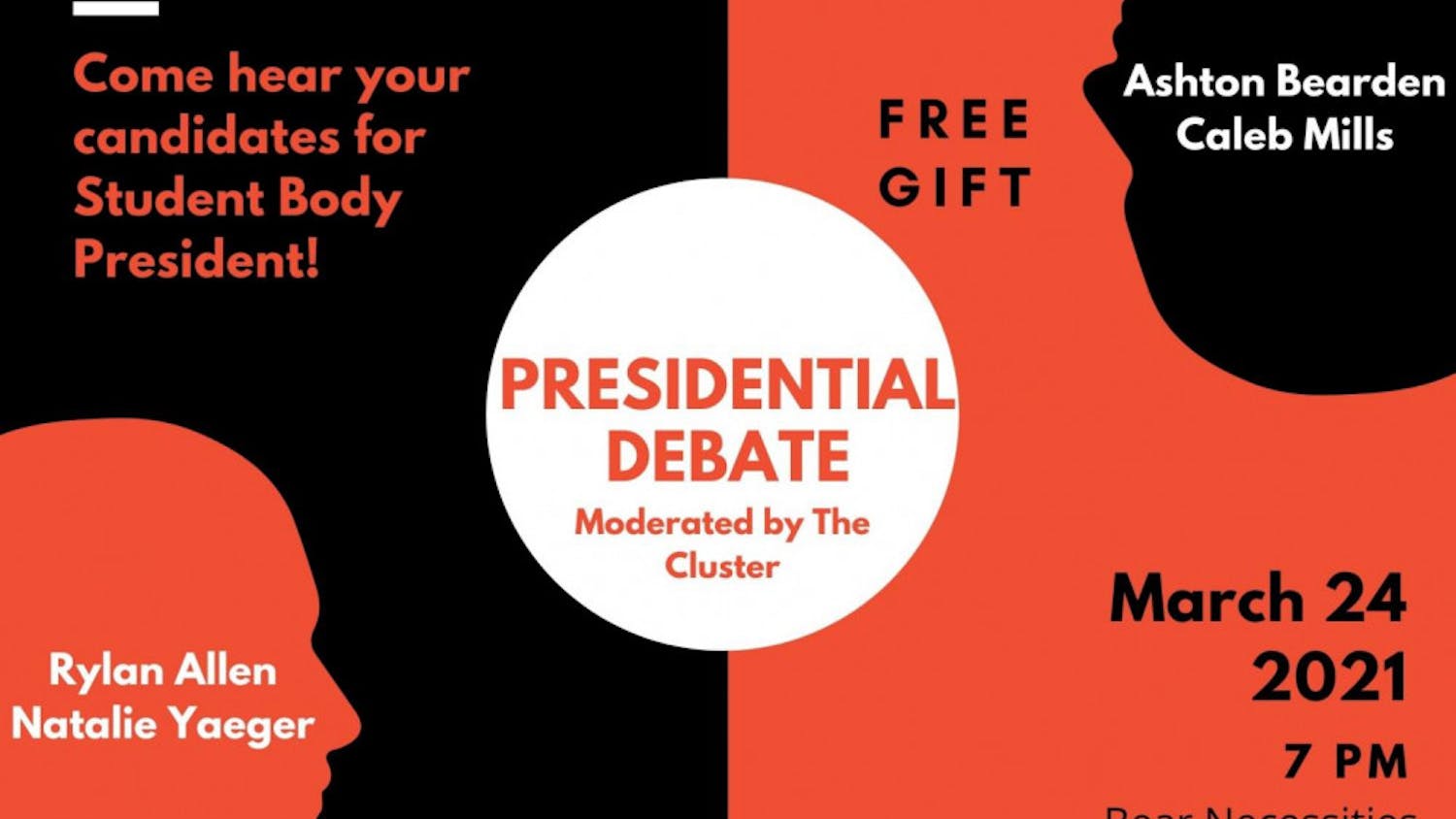 SGA to host first presidential debate since 2018, The Cluster to moderate