With the Atlanta Braves’ recent World Series win, all eyes are on the Atlanta Falcons as the NFL playoff season approaches. The Birds have been having a less-than-stellar season, but their comeback win over the New Orleans Saints on Friday has changed the game.

Before the game against the Saints on Sunday, the Falcons were ranked fourth in the NFC South with a record of 3-4. The last time the team appeared in the playoffs was in 2017. Since then, the team has struggled and fired their head coach Dan Quinn after five years.

The team finished fourth in the NFC South in 2020 under the current head coach, Arthur Smith.

So far, this season has seen wins over the Giants, Jets, Dolphins and Saints and losses to the Panthers, Buccaneers, Eagles and Washington in the regular season and the Titans, Dolphins and Browns in the preseason.

In the last few games, the Falcons have been losing by much smaller margins than they were at the beginning of the season. They lost to Washington 34-30 on Oct. 3 and to the Panthers 19-13 on Oct. 31. They have also shown that they can pull out a win in a close game during their matchups against the Dolphins and the Giants, but is this improvement enough to put them in playoff consideration?

Their recent win over New Orleans could be a deciding factor.

Going into the game, it looked like the Saints were at an advantage. The Falcons had lost both their last two games against the Saints in 2020 by scores of 9-24 and 21-16. Cam Jordan, the Saints' defensive back, has sacked Falcons quarterback Matt Ryan 21 times in his career.

The team has also been playing without wide receiver Calvin Ridley, who announced on Oct. 31 that he was stepping away from football to focus on his mental health. He has been placed on the non-football injury reserve list, which means that he will not be eligible to play until at least the Nov. 28 matchup against the Jacksonville Jaguars, after the Falcons face the Cowboys and the Patriots.

The Falcons bucked the predictions and maintained a steady lead during the first three quarters, leading 17-3 at the end of the third quarter. The Saints later made it a tight game thanks to a classic Falcons collapse, however, scoring 22 points in the fourth quarter alone. The Falcons were able to hang on to their lead, winning the game 27-25 on a game-winning field goal by breakout star kicker Younghoe Koo.

With their win over the Saints in Week 9, the Falcons have improved their record to .500 and are now third in the NFC South, which puts them back into playoff contention. This victory also allowed the team to rise to the seventh seed in playoff position in the NFC and a 25 percent chance of making the playoffs.

They have yet to face the Dallas Cowboys, who are currently first in the NFC North with a 6-2 record, and the Buffalo Bills, who are first in AFC East with a 5-3 record.

The Falcons play the Cowboys on Nov. 14 at 1 p.m. in what looks to be a decisive game for their season outlook.

Send us your pet!
Popular
Trouble in Tatnall Square Park: A feud for the Wednesday market
A Mercer student’s guide to thrifting in Macon
Annual Homecoming Lip Sync Competition lively as ever despite weather
Macon Burger Week dazzles Macon for it's fifth year
Behind the voices of Mercer game-day
Tweets by mercercluster
More
November 8 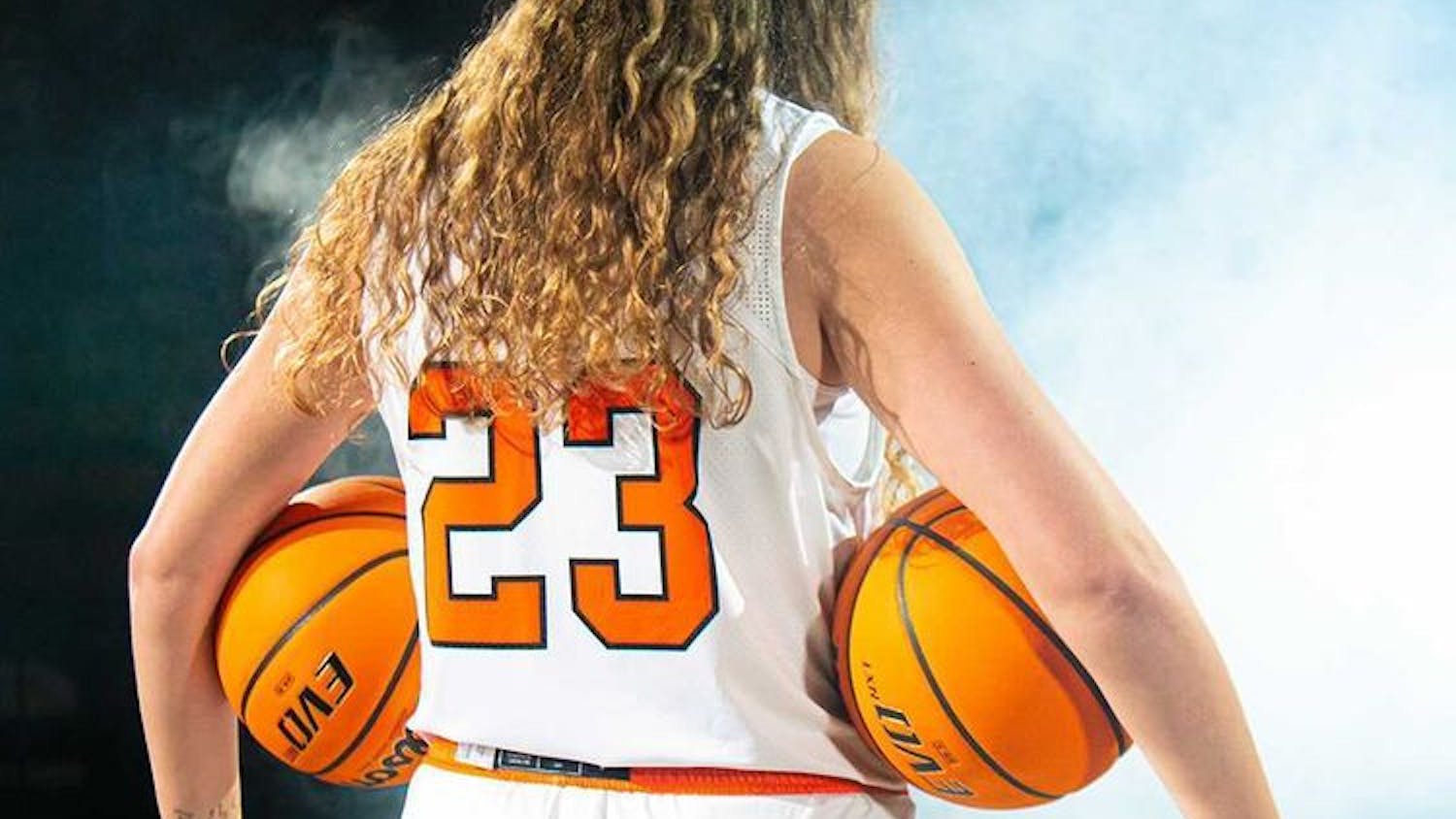 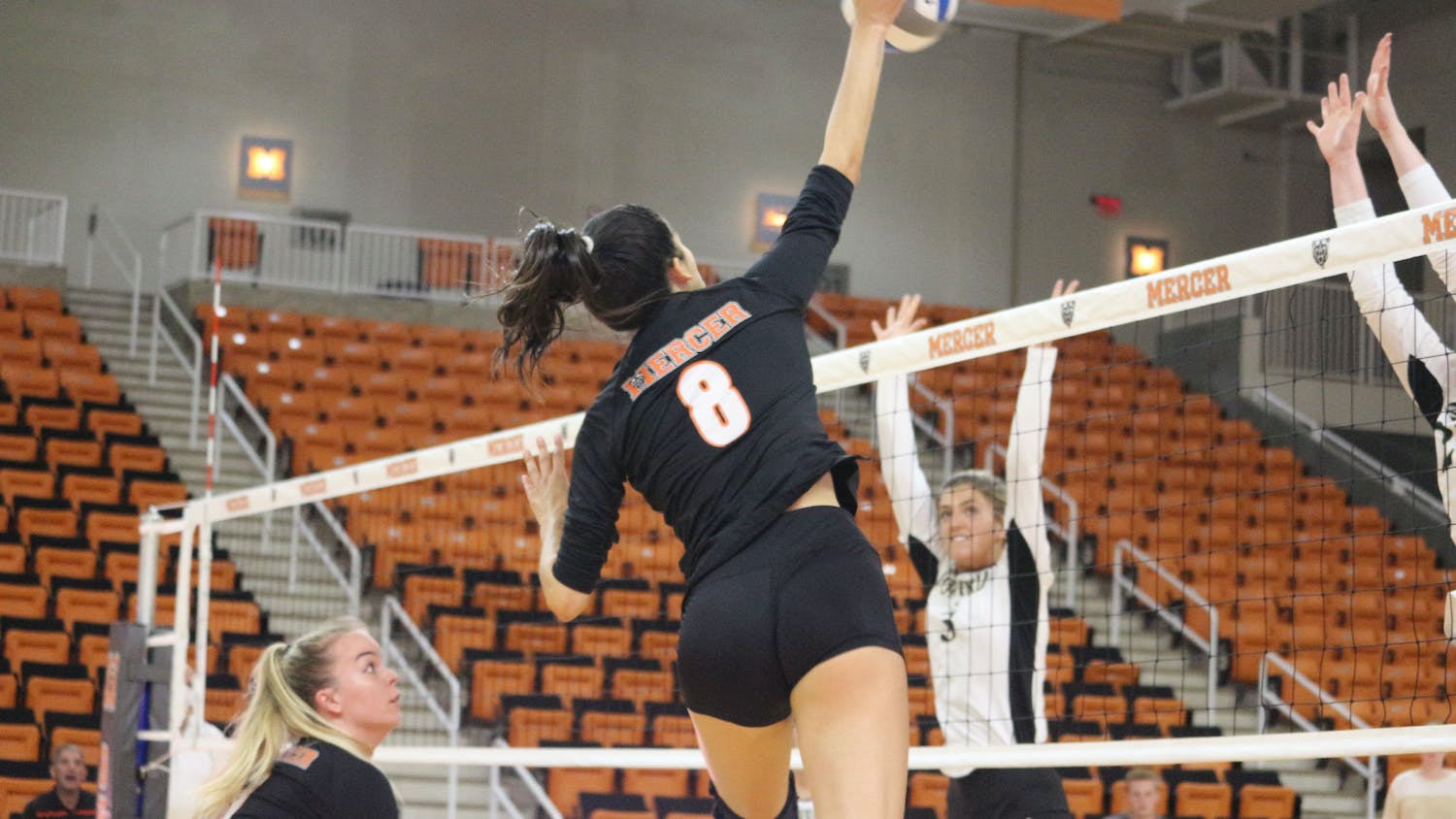