Curtis Jones announced his plan to step away from his position as Bibb County School Superintendent at the end of this year.

The Superintendent, along with the Board of Education, oversee the running of 21 elementary schools, six middle schools and six high schools.

In an interview with Jones, he expressed his desire to continue the strong relationship between the Board of Education and the Bibb county community:

“I think the board is supposed to have a strategic vision of where they want to go," Jones said. “They're talking to taxpayers, and to parents, and those members as well as the business community is able to tell the board what they think the school system needs to be doing."

Jones suggested more communication between the next superintendent and the board would be beneficial for the whole system.

Daryl Morton, the Board of Education President, will be conducting the search for potential candidates. His board have hired the Georgia School Boards Association to complete the search.

Morton spoke about the current Superintendent’s strengths and his desire to see these implemented by the next individual to hold the position. Morton explained how Jones ironed out the troubles of the previous regime; restoring credibility to the position:

“One of the first things he did that was really important was to restore credibility and leadership which meant strong ethics and treating people appropriately and holding people accountable." Morton said. “When you get to the qualities, obviously you need strong ethical leadership.”

Morton also called for the continuation of the strong partnerships that have been built within the local community, in order to further strengthen the school system:

“I think one of the other things that Dr. Jones did extremely well was to seek out partnerships with the various stakeholders in the community," Morton said. “Whether it's business, non-profits, religious organizations, and basically get them to help the school system do better.

Morton emphasized the impact that schools have on the community, and the importance of choosing a capable superintendent.

“When schools improve, the community improves," Morton said. “That's a long way of saying you need leadership that will not only maintain those relationships with stakeholders in the community but continue to grow them.”

As Dr. Jones steps away from his position, the Bibb County community will look to his successor to continue to improve the state of education within the county.

With the Georgia School Boards Association having previously conducted successful searches for the same role in areas such as Gwinnett County and Emanuel County, there is hope that the same can be achieved in Bibb County.

Send us your pet!
Popular
Is Mercer a party school?
ANALYSIS: Violence continues to rise in Macon. What can be done to fix it?
Kick off MLK weekend with the annual 'Living the Dream' march
Nervous about looking for internships? These tips will point you in the right direction
Beach volleyball finds new home in the Sun Belt Conference
Tweets by mercercluster
More
November 3 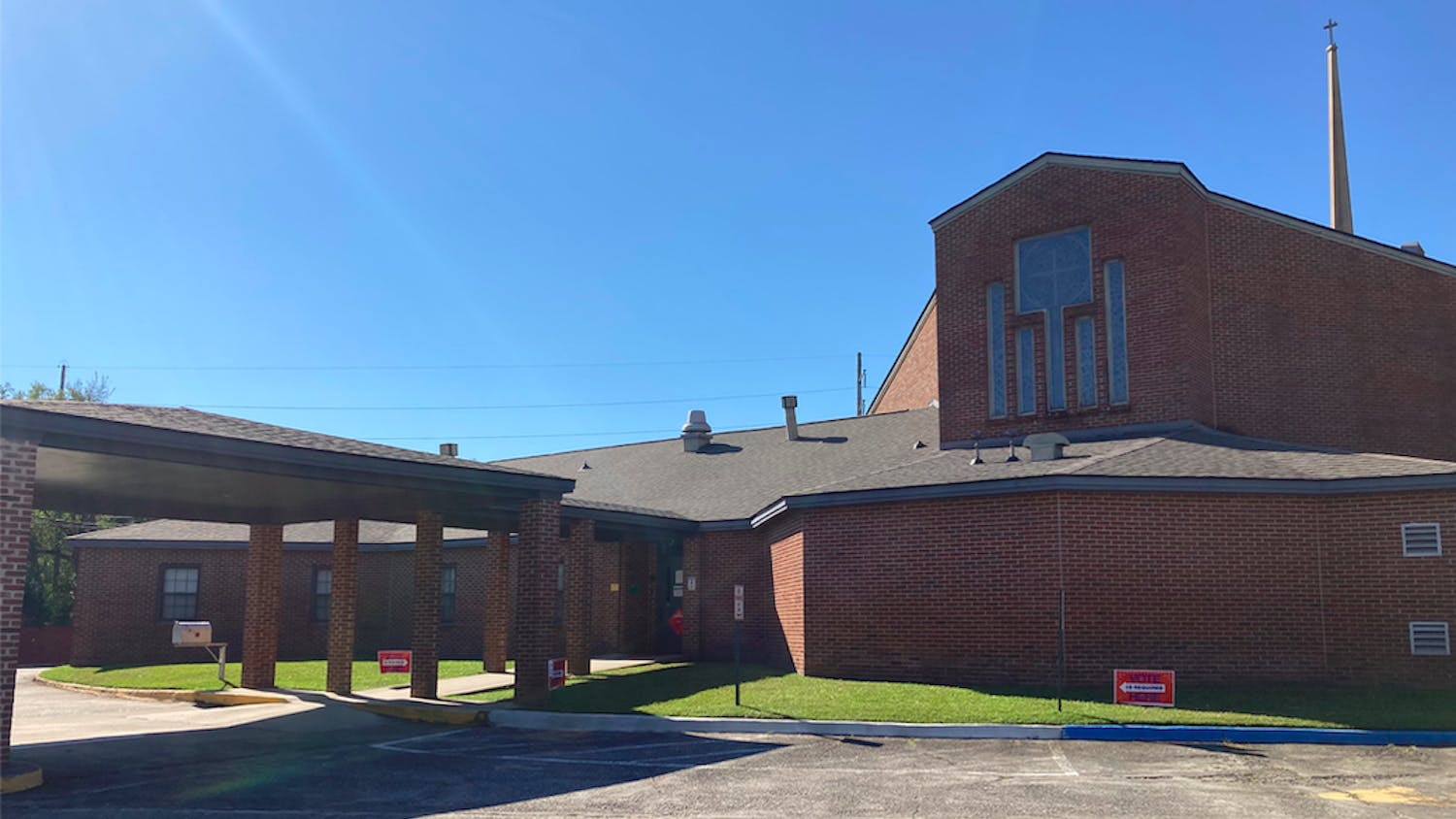