After over a decade at Mercer, C. David Keith will retire from his position as the dean of the Townsend School of Music at the end of the 2021-22 school year.

“It has absolutely been the most fantastic place I’ve ever been,” Keith said.

Music has always been important to Keith, who grew up in a small town. “The way for me out of that community was to be involved in sports and music,” he said.

In high school, Keith was offered the opportunity to join the University of Tennessee’s football team but turned it down because he would not have been able to major in music. He instead attended William Jewell College, where he could pursue both, and later received his Masters and doctorate from Southwestern Seminary. He later taught at Howard Payne University, served as a conductor and adjudicator of choirs all over the world and did post-doctoral work at the Eastman School of Music, Westminster Choir College and the University of Los Angeles.

He first became interested in Mercer while he was working with graduate students who had previously attended Mercer’s music programs.

“Where I previously taught, we had some students who came to do graduate work from Mercer,” Keith said. “They were always extremely well-prepared,”

A few years after he first joined their faculty, the previous dean decided to go back into conducting and Keith moved into his position.

He first announced his retirement in 2019 and later agreed to stay in his position for an additional two years.

“No one has ever heard me refer to the school of music as 'my school,'” Keith said. “Because it’s not my school. It’s our school.”

Keith and his wife will move to Seattle to be near their two sons in June, and he said they will miss Mercer’s athletics events as well as the music school.

Having overseen the department for nearly 10 years, Keith has fond memories of his time at Mercer.

“Every person in the music school has made an impact on my life," he said. "I’m grateful for having had the opportunity to just be a part of the team.” 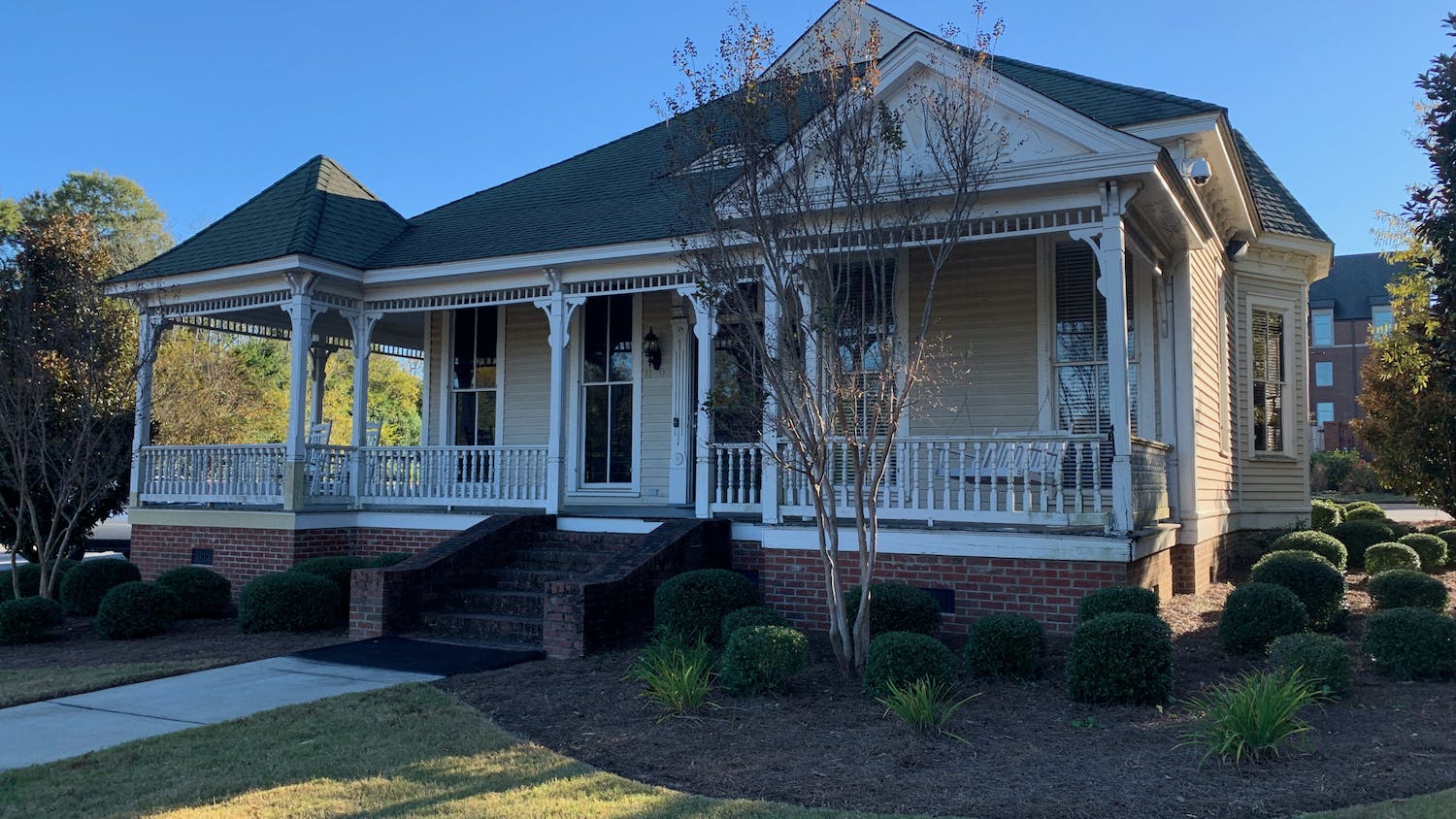 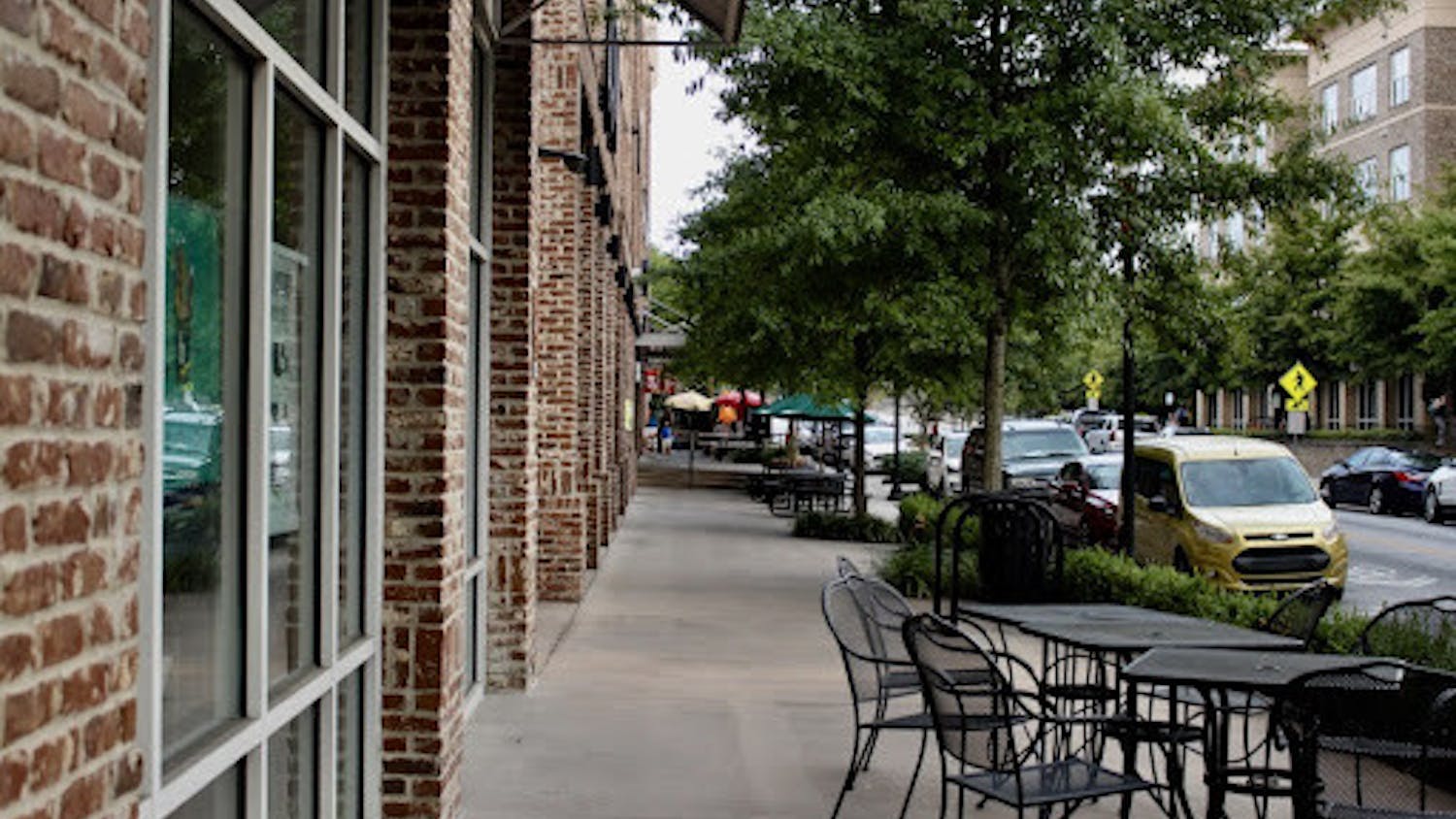