After teams played through the new 18-week season, only 14 teams have the opportunity to fight for a chance to hoist the Lombardi trophy.

The 18-week season was the longest in NFL history and allowed a few teams to make the playoffs in the final week of the season. The Steelers took down the Ravens to earn their spot in the playoffs while the Raiders defeated the Chargers.

During the first half of Super Wild Card Weekend, the #5 seed Las Vegas Raiders will play the #4 seed Cincinnati Bengals at 4:30 while the #6 seed New England Patriots will take on the #3 seed Buffalo Bills at 8:15. Both games are on Jan 15.

The Raiders will be looking to avenge their loss against the Bengals, who defeated them 32-13 in their previous meeting. The Bengals are favored by -5.5 points, according to ESPN, though both teams finished the season with 10-7 records. This should be one of the most evenly-matched and interesting games of the postseason.

Prediction: The Bengals' offensive firepower between quarterback Joe Burrow, wide receiver Ja'Marr Chase and running back Joe Mixon will prove to be too much for the Raiders' defense.

The Bills and Patriots played twice during the season with both teams earning a victory to tie the season series 1-1. Since Buffalo is the higher seed, they will have home field advantage, but both teams lost their home games against one another in the regular season. It will be worth seeing if the Bills can manage to win this time, as they are -4.0 point favorites according to ESPN. The Buffalo finished the season 11-6 while New England finished 10-7.

Prediction: This time for sure, the team with the better record appears to be better. Bills quarterback Josh Allen has more yards and touchdowns than Patriots rookie quarterback Mac Jones while having only two more interceptions. The sheer firepower along with the defensive ability of Buffalo should lead to a buffalo victory.

Moving on to Sunday's games, the #7 seed Philadelphia Eagles are up against the reigning champions and #2 seed Tampa Bay Buccaneers at 1 p.m. while the #6 seed San Francisco 49ers are taking on the #3 seed Dallas Cowboys at 4:30. The #7 seed Pittsburgh Steelers battle the #2 seed Kansas City Chiefs at 8:15.

Philadelphia finished the season 9-8 while Tampa Bay ended up at 13-4. Despite the Buccaneers being favored by -8.5 points according to ESPN, the Eagles kept it close in their game earlier this year when they lost by a score of just 28-22. The Buccaneers are missing top wide receiver Chris Godwin to ACL and MCL tears. Their other top receiver Antonio Brown was removed from the team after a disagreement about an injured ankle, according to himself and ESPN. Though the Bucs still have one of the best defenses in the NFL, they'll be more reliant on all-time great quarterback Tom Brady to continue to be great.

Prediction: With the damage taken to their receiver core, Tampa Bay is in danger of losing to the hungry underdogs. This game could go either way, but it will likely be closer than expected. With that idea in mind, I'm taking Jalen Hurts and the Eagles.

Cowboys vs 49ers is considered one of the most storied rivalries in NFL playoff history, according to NFL.com. This matchup looks to be another thriller and features a spread of just -3.0 points, with Dallas being favored. The 49ers are technically the underdogs at 10-7 while the Cowboys went 12-5 on the season.

Prediction: Jimmy Garoppolo sustained a thumb injury in Week 17 but played through that injury in Week 18 against the Rams. Despite the pain, Garoppolo helped San Francisco win 27-24 in overtime. Unfortunately, these heroics might not be enough to defeat a Cowboys team with a lot more firepower than the 49ers and a better quarterback in Dak Prescott. Expect the Cowboys to advance in a hard-fought game with the 49ers failing to overcome Jimmy-G's injury.

The Chiefs are looking to avenge last year's Super Bowl defeat and the Steelers stand in their way. Kansas City quarterback Patrick Mahomes regressed slightly from last season, but he still performed better than several other quarterbacks in the league. The Chiefs are favored by -12.5 points, which is unsurprising considering the 9-7-1 record the Steelers hold compared to the Chiefs' 12-5 record.

Prediction: If the Steelers beat the Chiefs it will be the most surprising outcome of the postseason. Big Ben is on his last legs and what's left of his throwing arm isn't enough to carry Pittsburgh past a loaded Chiefs team. If the Steelers' defense doesn't show up, expect the Chiefs to win and maybe even win big.

The last game of the weekend is Monday at 8:15 when the #5 seed Arizona Cardinals are facing the #4 seed Los Angeles Rams. The two teams traded wins and losses earlier in the season and have a 1-1 record against one another. Similar to the Bills and Patriots, both teams lost at home when hosting the other. The Rams will be the home team this time around and are hoping to break the trend. The Rams, who are 12-5, are favored by -4.0 points over the Cardinals who are 11-6.

Prediction: This is Los Angeles quarterback Matthew Stafford's chance to prove himself in the playoffs after finally escaping from the Detroit Lions. Fortunately for him, he has one of the best wide receivers in the NFL in Cooper Kupp and a great running back in Sony Michel. The Cardinals have Kyler Murray, however, who is one of the most explosive quarterbacks in the NFL. It should be a close matchup, but I would take the Rams behind Stafford's will to win. 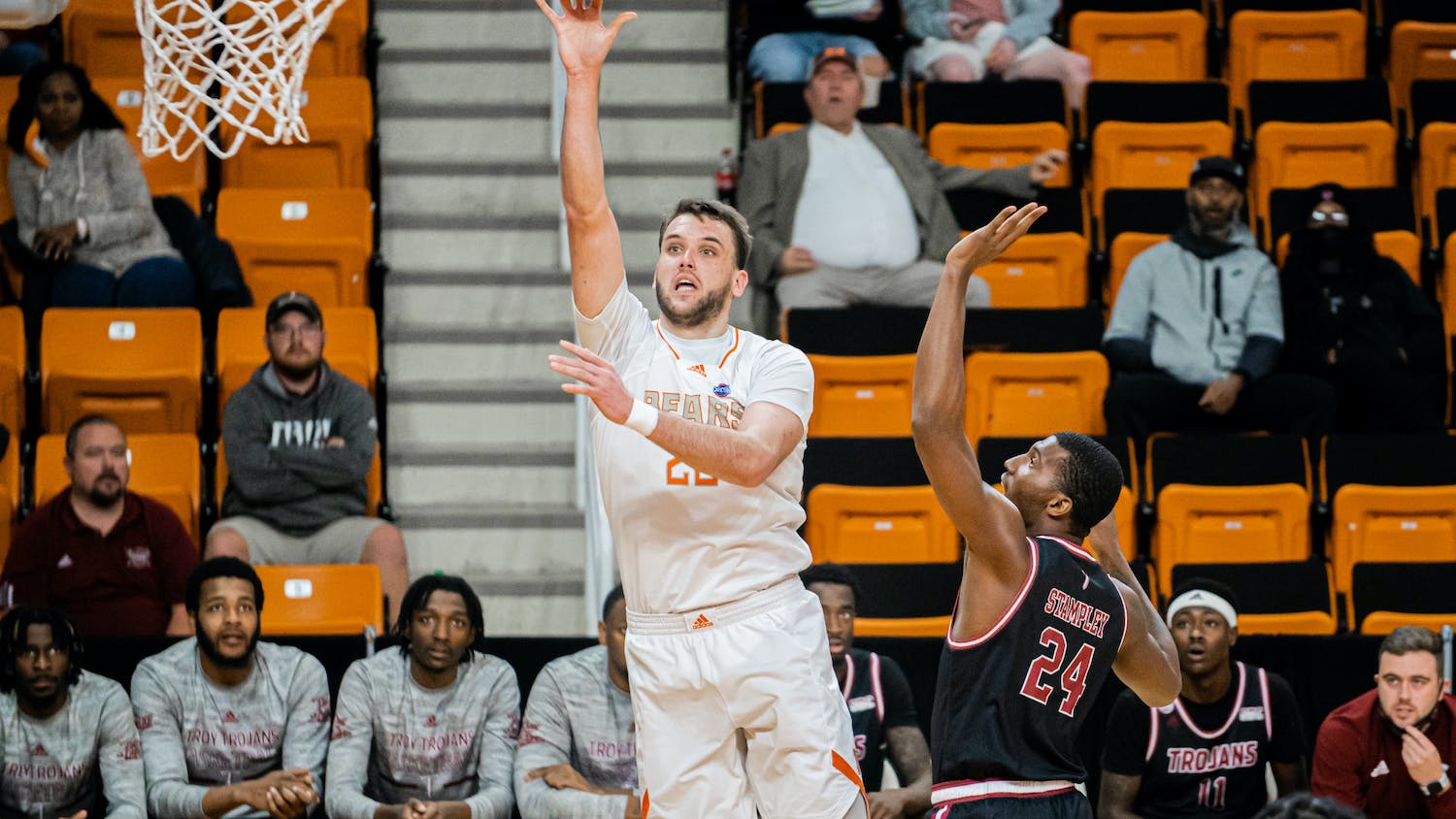 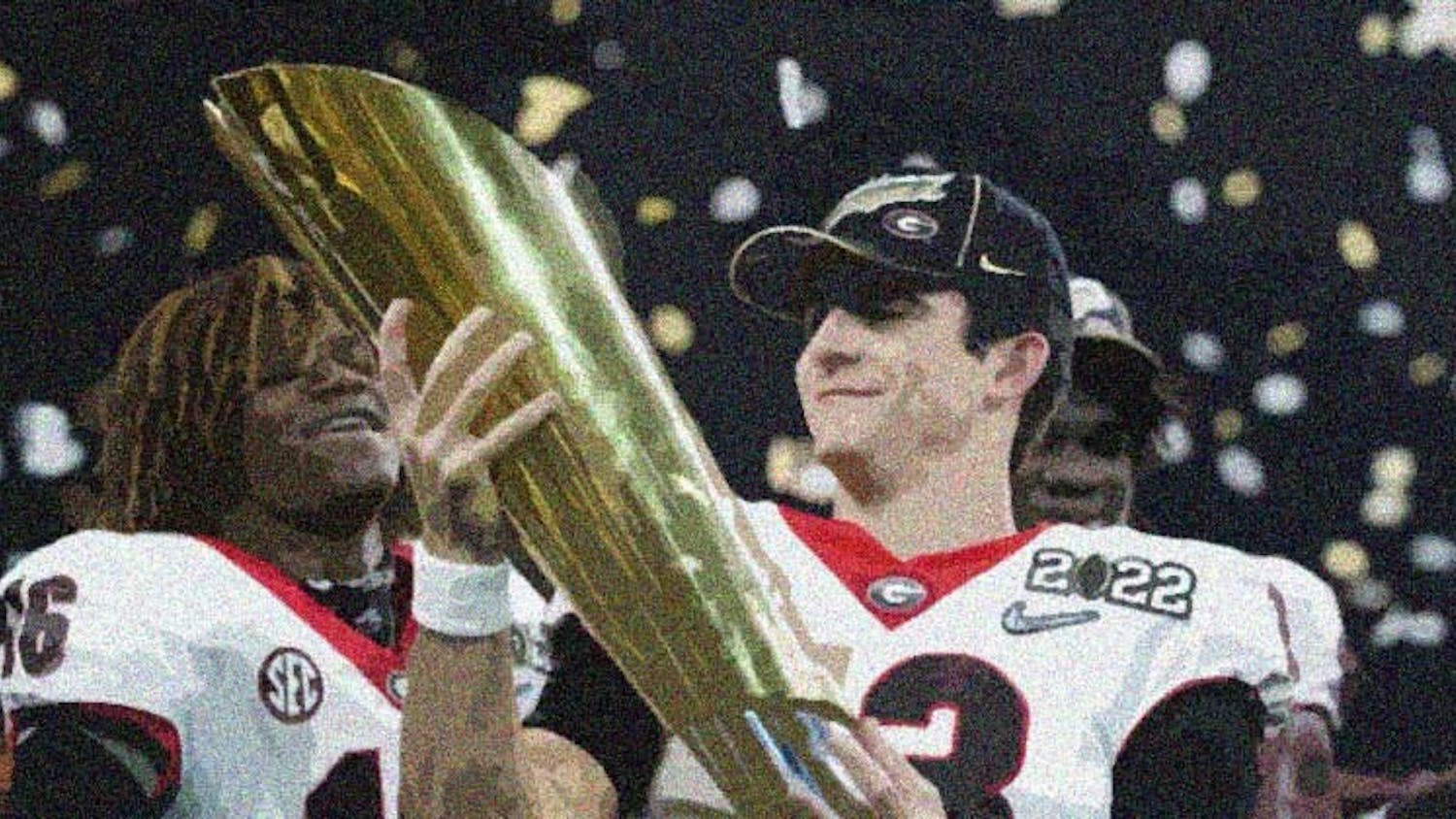 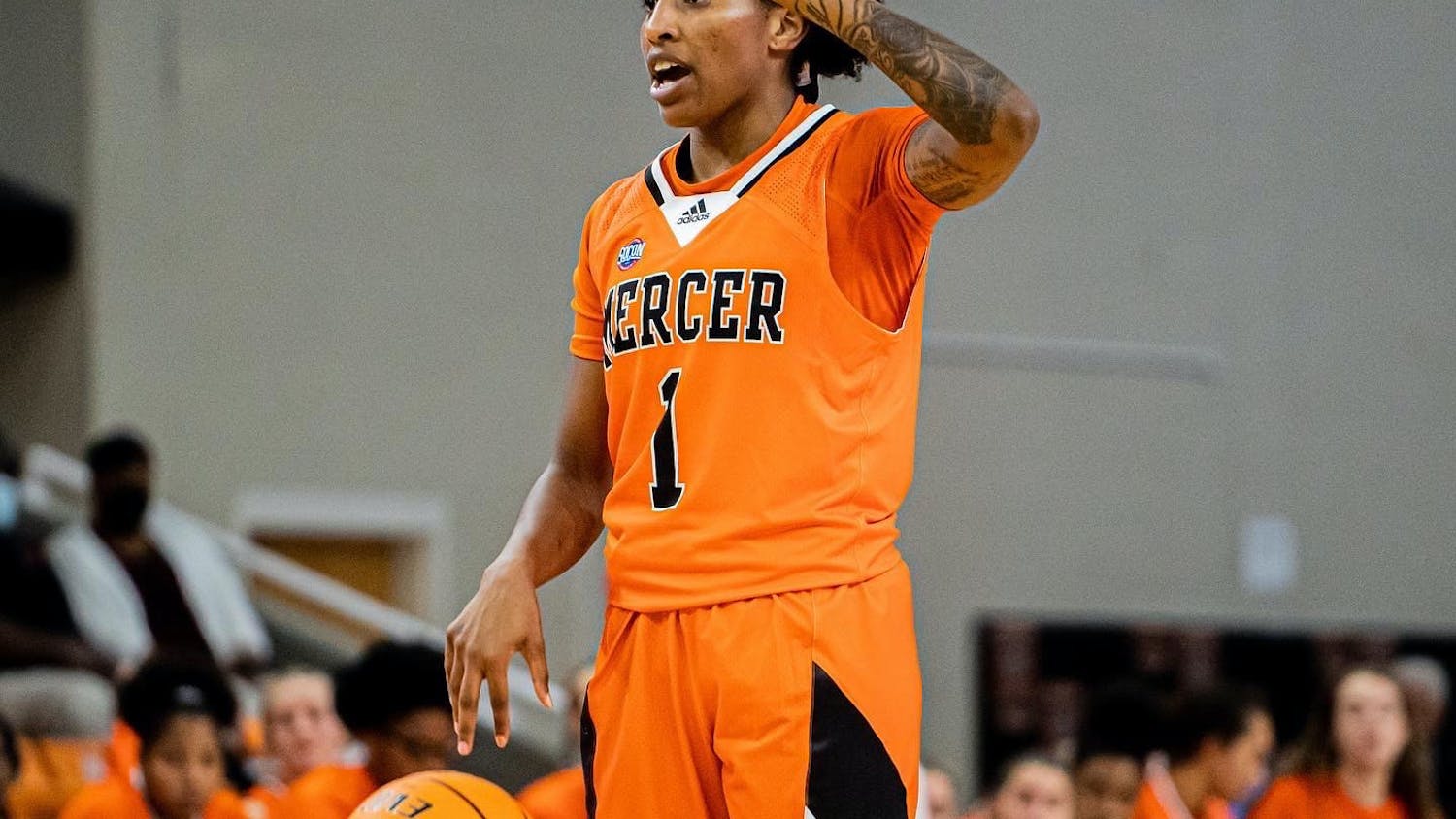