Cheerleading attended the National Cheerleader's Association & National Dance Association College National Championship April 7-9 in Daytona, Florida, and came sixth in the final after placing seventh in the preliminary round.

The NCA & NDA championship is hosted yearly just like an NCAA tournament and schools from all across the country come to compete. The championship is scored out of 100 points with the NCA and NDA establishing a scoring rubric for rating team performances. Cheer traveled to Daytona, Fla. to compete in the division one section of the Advanced Small Coed group.

The preliminary round saw the Bears seventh out of nine teams with a raw score of 81.3667. The Bears had initially reached a performance score of 86.1574 but lost 4.25 points from deductions. Deductions vary from boundary violations, time violations, safety guideline violations or participant number violations. It's unclear which violations the Bears committed via Varisty TV, but the raw score was adjusted to 81.3667.

After coming seventh, the Bears were able to reshape their performance for the final. Both their performance score and event score reached 89.1944 and 88.4352 points respectively. The Bears also shored up their issues and had only 1.25 deductions. Still, with a raw score of 81.4, the Bears came in sixth with Weber State University coming first in the division.

Anyone interested in watching the replay of the final can do so through Varsity TV — the website requires a subscription to view archived footage.

Send us your pet!
Popular
ANALYSIS: Violence continues to rise in Macon. What can be done to fix it?
Is Mercer a party school?
Kick off MLK weekend with the annual 'Living the Dream' march
Nervous about looking for internships? These tips will point you in the right direction
Beach volleyball finds new home in the Sun Belt Conference
Tweets by mercercluster
More
April 15 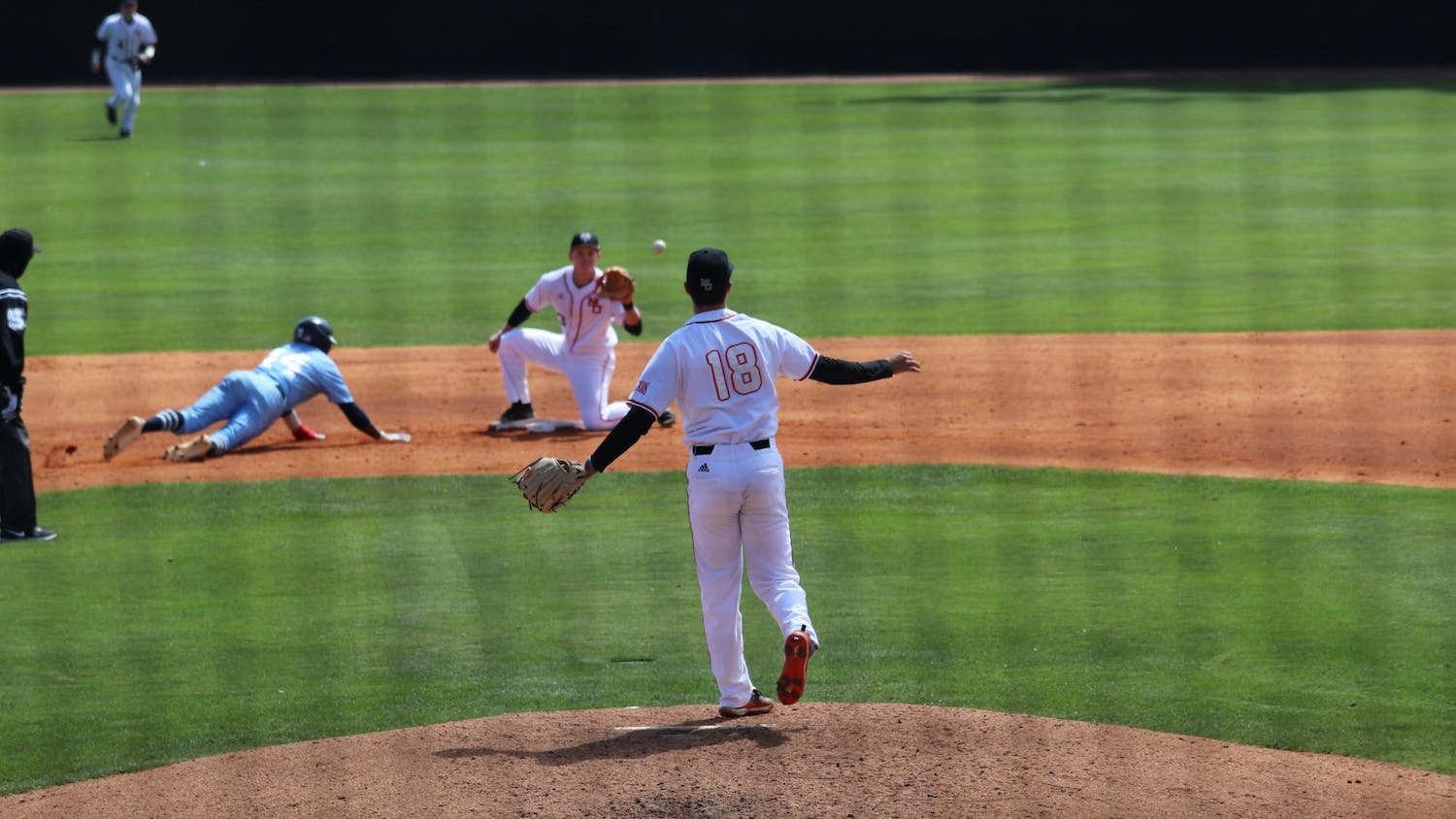 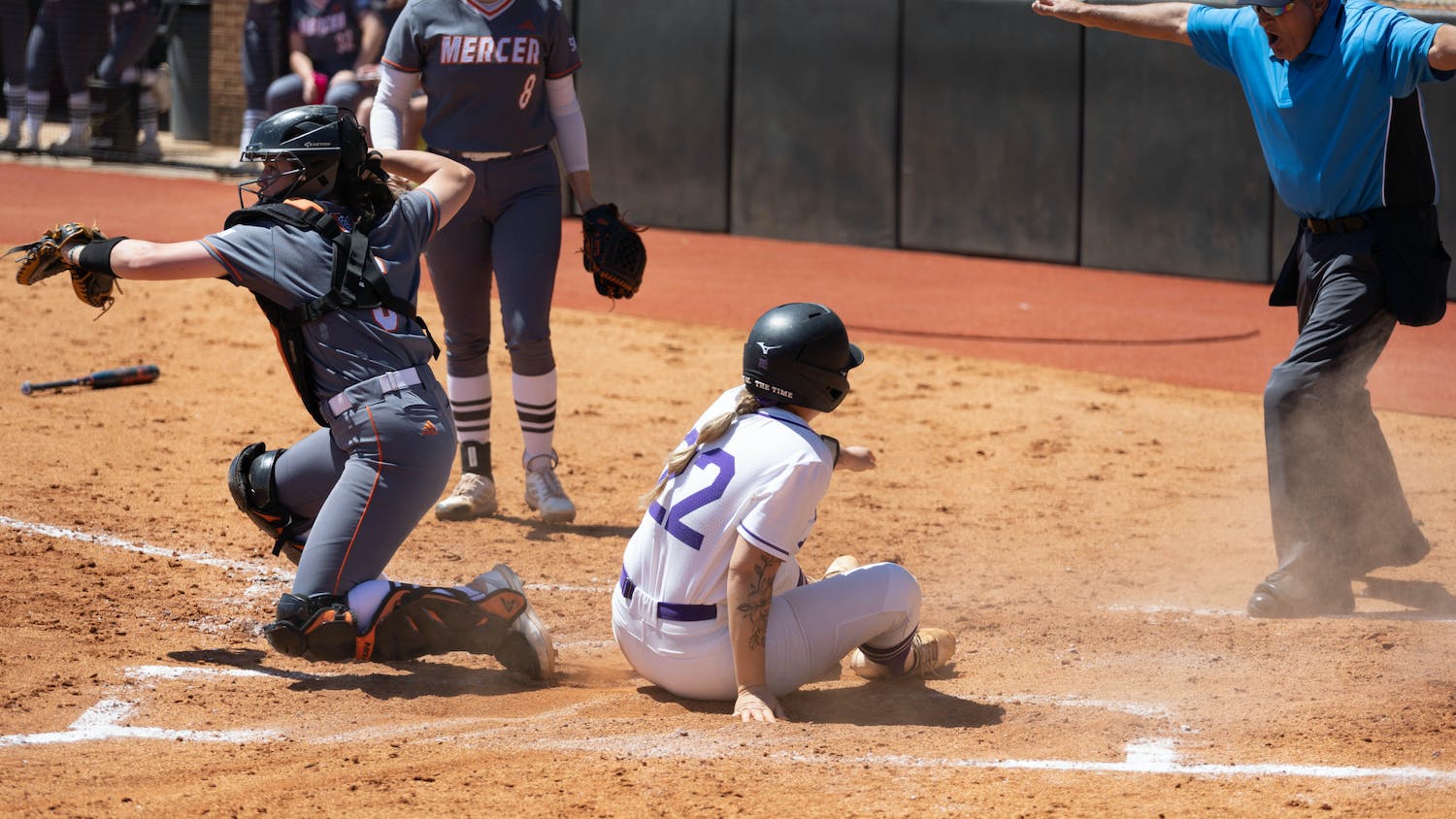 Softball wins series against Furman, improves to 2-7 in conference play 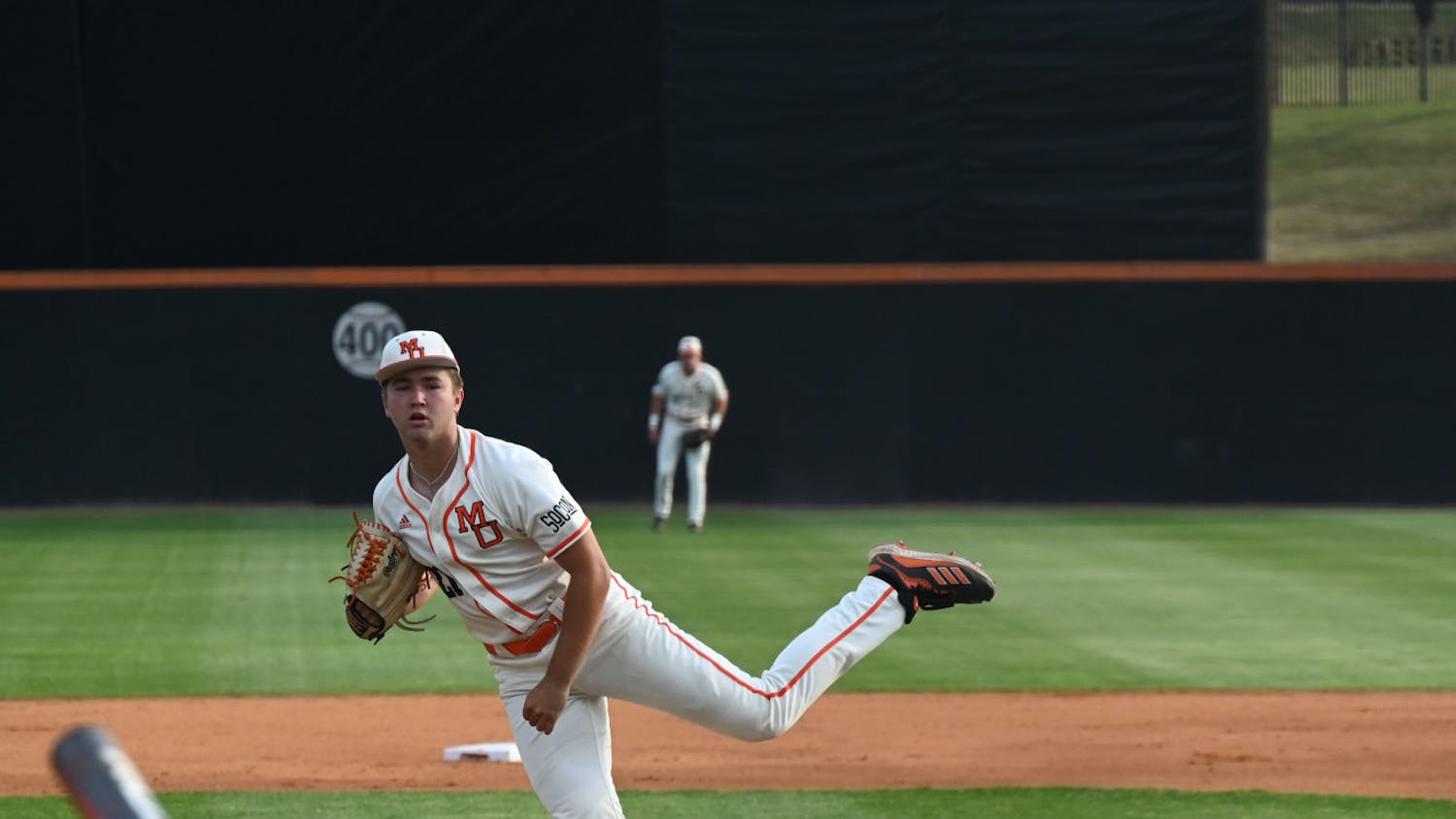