Mercer Theatre is finishing up their 2021-2022 season with their final show of the year, “Eurydice”.

“Eurydice”, written by playwright Sarah Ruhl, puts a modern spin on the ancient Greek myth of Orpheus. The story in “Eurydice” is told from the perspective of Eurydice, Orpheus’s ill-fated wife, and focuses on her choice between returning to the world of the living with Orpheus or staying in the underworld with her father.

The production features a live musician and an intricate set, which includes an elevator in which it actually rains.

“Many hours have been put in to ensure this show is as captivating as the playwright’s vision respects.” Laura Ashlyn Pridgen, a senior and the president of the Mercer Players, said.

With a reimagining of a classic story emphasizing a previously untold female perspective, Pridgen said she has high hopes for the performances.

“I’m looking forward to seeing how our audience responds to our production,” Pridgen said. “It is our hope here at the theatre that all who come to see the show are amazed and caught up in the story that we have worked so hard to put out. Getting a genuine audience reaction to our work is what I’m most excited for.”

The performances will be held in the Tattnall Square Center for the Arts, which recently fundraised $34,000 for a new theatre control booth.

Send us your pet!
Popular
Trouble in Tatnall Square Park: A feud for the Wednesday market
A Mercer student’s guide to thrifting in Macon
Friends of the Library opens bookstore in Macon
Annual Homecoming Lip Sync Competition lively as ever despite weather
Macon Burger Week dazzles Macon for it's fifth year
Tweets by mercercluster
More
March 1 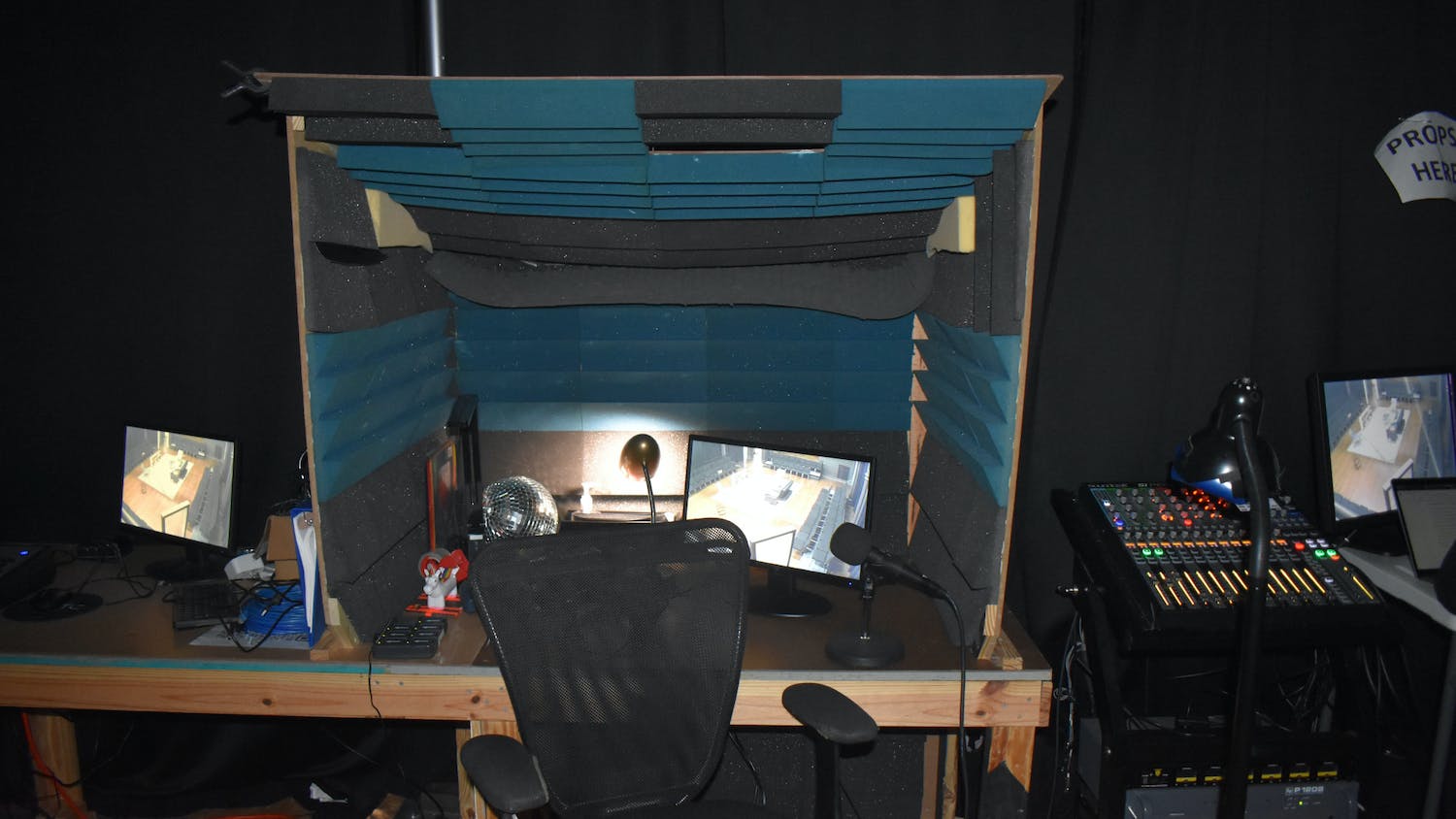 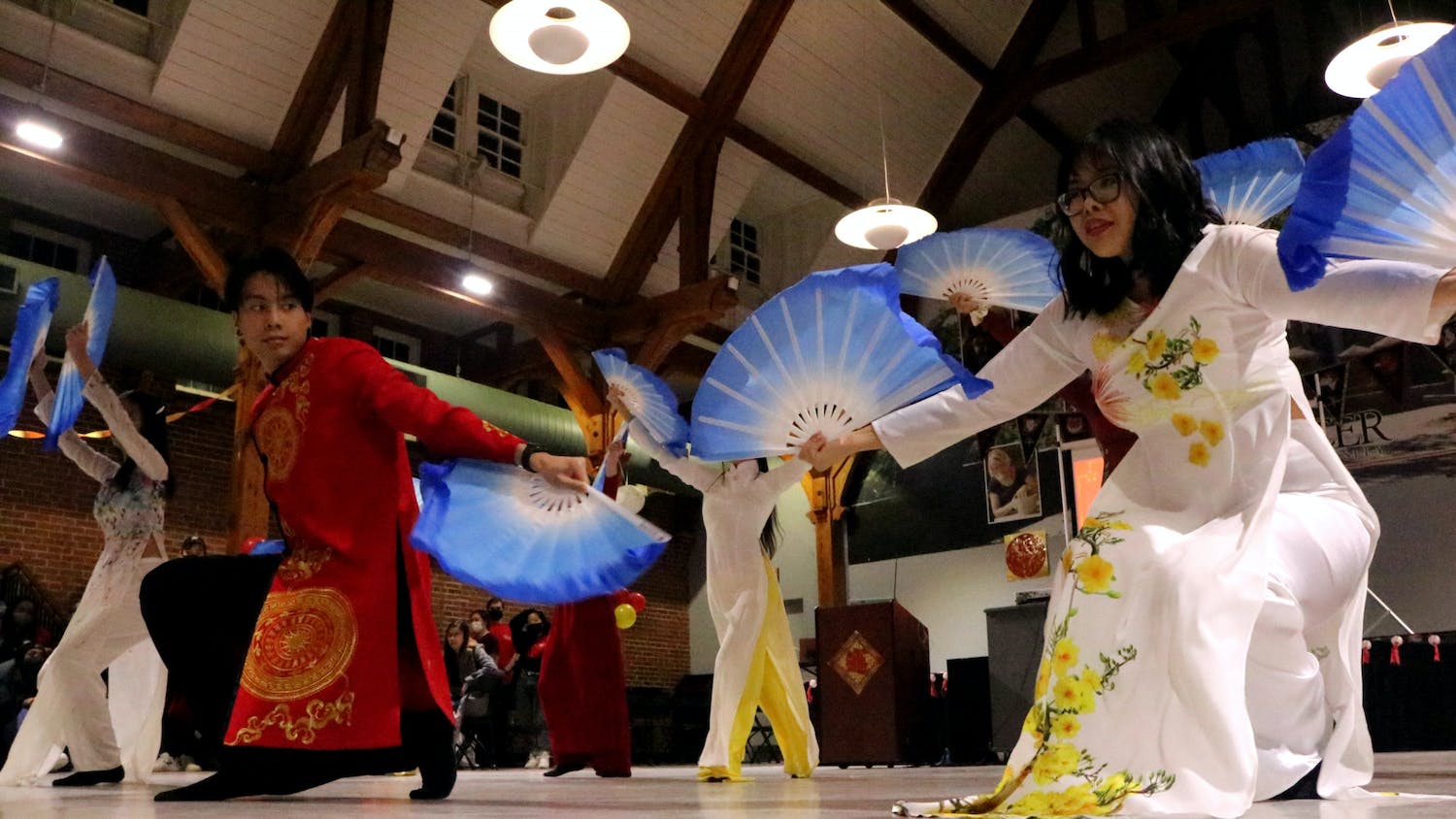