Despite its all-star cast, “The Adam Project” knows what it is.

From the get-go, the film characterizes itself as a “feel-good adventure,” straight from the Netflix description box. The film stars Ryan Reynolds as Adam Reeds, a time-traveling pilot who is forced to team up with his 12-year-old self, played by newcomer Walker Scobell, to save the day. Along with Reynolds and Scobell, the film features Jennifer Garner, Zoe Saldana, Mark Ruffalo and Catherine Keener.

The “time traveler going back in time to save the world” is a classic plot for time travel films, which is a solid plot for the genre. “The Adam Project” plays it straight and doesn’t do anything unique or different. It does, however, split itself into three different sections by focusing on Adam’s relationships with his mother, wife and father in a surprisingly episodic manner. While the narrative plot doesn’t split in the same way, the film feels like it was designed in those three sections with minimal overlap between the three.

Beyond the odd emotional detachment between the three sections, there are also moments that simply feel unfinished. The film makes references to some horrible thing in Adam’s past, the state of the world in 2050 and what feels almost like a redemptive moment for a character that is instead swept under the rug. If there was a backstory associated with these moments, the film would have felt less disjointed, but they fizzle away instead.

Despite the plot holes, however, the movie is still fun, even if somewhat predictable. It has plenty of funny moments, action scenes and emotional moments so that everyone will have something to enjoy. There’s a strong theme about dealing with grief, growing up and relationships throughout the film, especially with Adam’s father’s death happening a year and a half prior to the beginning of the film.

While the film is partially science fiction, the setting is almost entirely rooted in 2022 and 2018 Earth with characters bringing 2050 technology into our present day. The technology itself is the standard fare for sci-fi with advanced jets, laser guns, weapons that launch one through the air and something that future Adam insists is not a lightsaber (It is, however, absolutely a lightsaber). 2050 is almost completely absent, which makes it hard to see what’s at stake when Adam claims the world is in danger. It would have been interesting to see what exactly Adam and others are trying to prevent from happening.

Similarly, the characters would have felt more in-depth with more information about their backstories, but their actors bring them to life anyway. While the villains are mostly one-dimensional, Adam, his wife Laura and his parents are all interesting. There are hints of a deeper backstory that the audience doesn’t get to see, but the actors commit to their characters and make it work.

While everyone is excellent, Walker Scobell deserves a specific mention. As the younger version of Adam, he’s behind only Ryan Reynolds in prominence in his first screen performance and absolutely nails it. He takes on Reynolds’s mannerisms and attitude with surprising skill. Zaldana and Garner are underutilized throughout but deliver incredibly strong performances anyway.

While “The Adam Project” isn’t the best film of the film year, it is a good time and a fun film to watch. It knows that it's a feel-good adventure, and in the aftermath of the past two years, that kind of film is desperately needed. If you’re looking for a fun film with a great cast, this is a fantastic film for that. You can stream it on Netflix. 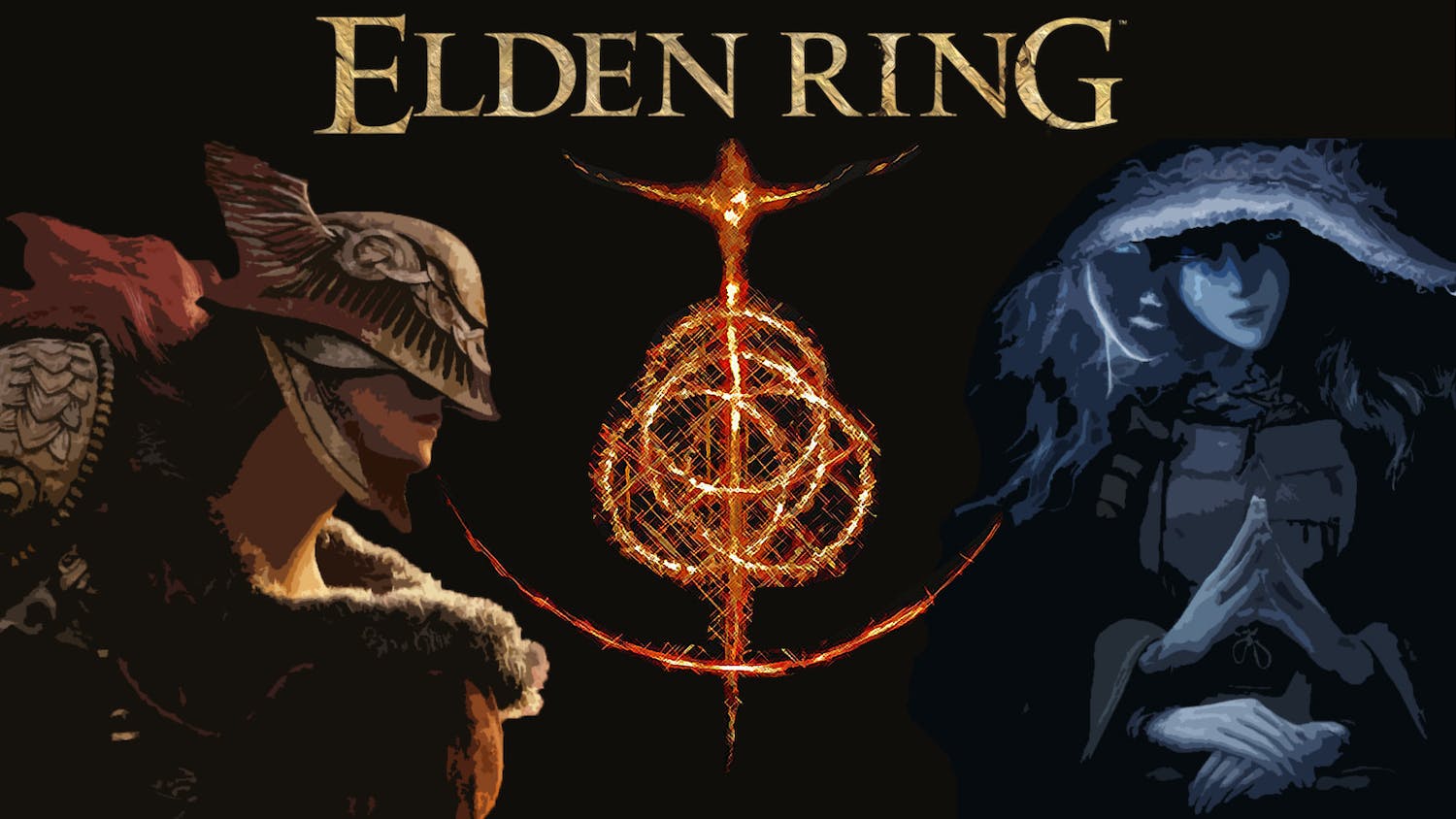 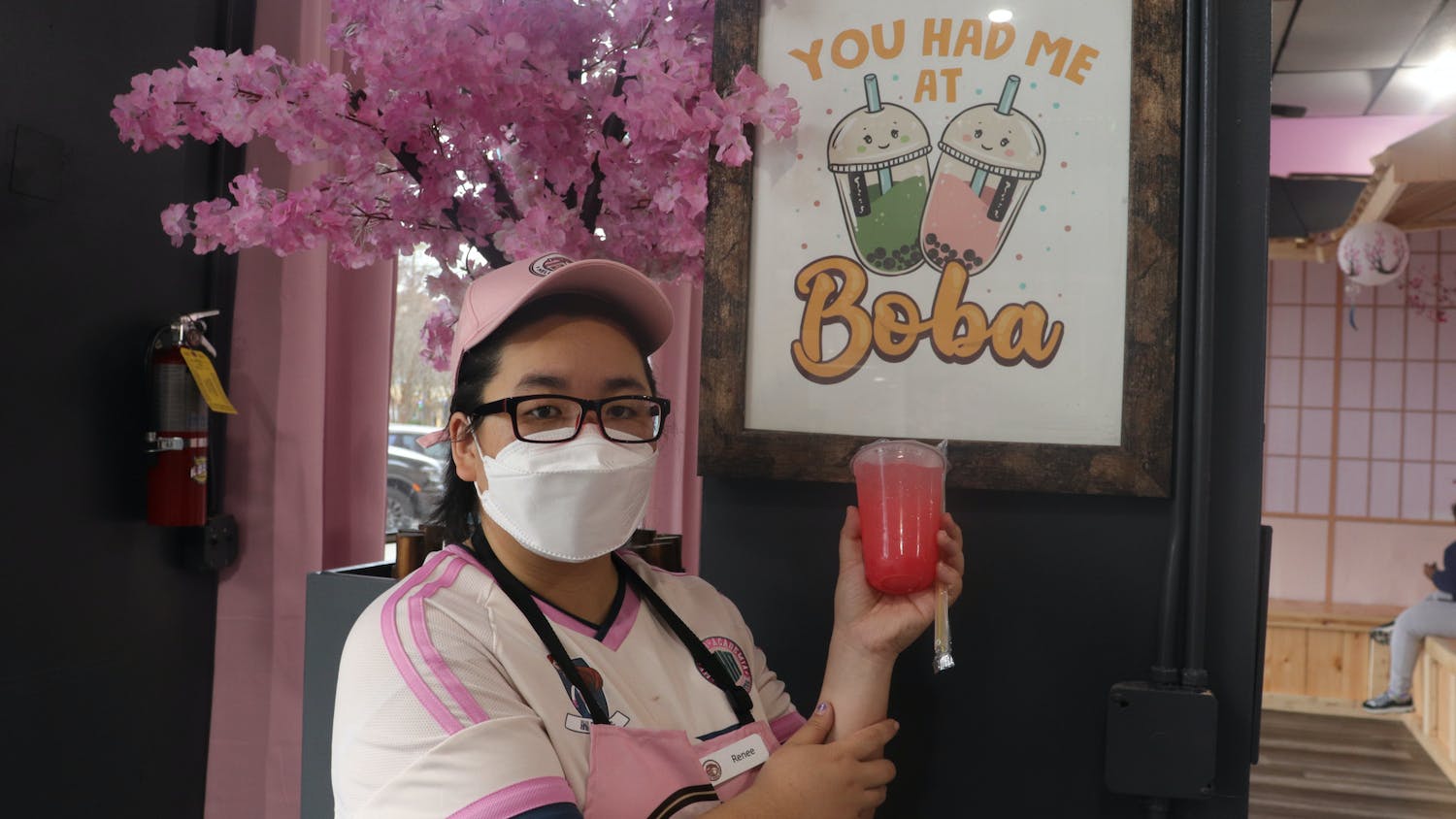