The new Suicide and Crisis Lifeline number 988 is now active across the United States. The shorter three-digit number will make it easier for those in crisis to access free and confidential support.

The new lifeline was launched on July 16, 2022 and was formally known as the National Suicide Prevention Lifeline and could be reached at 1-800-273-TALK. The number is an alternative to 911 for those experiencing a mental health crisis.

According to the hotline's website, there are over 200 crisis centers across the nation covering all 50 states. Callers in Georgia are routed to the Georgia Crisis and Access Line counselors.

The U.S. Substance Abuse and Mental Health Services Administration (SAMHSA) started the lifeline in 2005. According to the website, the lifeline has received over 20 million calls from people in crisis since it was founded.

Suicide is the second cause of death among college students, according to the 988 website. In 2020, the U.S. had one death by suicide every 11 minutes.

“We are seeing mental health issues increase on our campus as well as all over the country,” Assistant Dean of Students in Student Affairs Carrie Bowen said. “I think it’s great to have a resource as quick as 911 for a student or anybody who is feeling like they might choose self-harm in order to de-escalate that situation for them.”

New funding from the federal government has made it possible to advertise the hotline on campus and promote awareness and services on a level that was not before possible.

According to Bowen, Counseling and Psychological Services (CAPS) partnered with Housing and Residence Life to place stickers on the back of residence hall doors that display emergency contact information, including 988. The new lifeline number will also be advertised on posters throughout various academic buildings.

“988 helps destigmatize mental health,” Amanda P. Morales-Jackson, a staff counselor for CAPS, said. “Students get caught up in the sense that they have to deal with it by themselves, even though you really don’t have to and you shouldn’t have to."

The lifeline operates 24 hours a day, seven days a week and is available through call or text. After dialing the number, the caller is routed to their local crisis center and connected to a trained crisis worker. The worker will listen and provide support.

There is sometimes apprehension about calling 988 because individuals fear the police will immediately be called, which can potentially escalate the situation further, Bowen said. However, 988 differs from 911 because crisis workers are trained to handle mental health issues specifically and provide support, not just emergency medical aid.

“They make it very clear that they are only going to reach that point when they are truly concerned about an individual’s safety,” Bowen said.

Preston Mitchum, director of advocacy and government affairs for The Trevor Project, a suicide prevention non-profit supporting LGBTQ youth, said in an Instagram post that “988 is not just the shortening of an 11-digit number. It is a genuine attempt to not use 911 for mental health crises and to create a better, different, safer, equitable, more accessible system.”

Send us your pet!
Popular
ANALYSIS: Violence continues to rise in Macon. What can be done to fix it?
Is Mercer a party school?
Kick off MLK weekend with the annual 'Living the Dream' march
Nervous about looking for internships? These tips will point you in the right direction
Beach volleyball finds new home in the Sun Belt Conference
Tweets by mercercluster
More
March 28 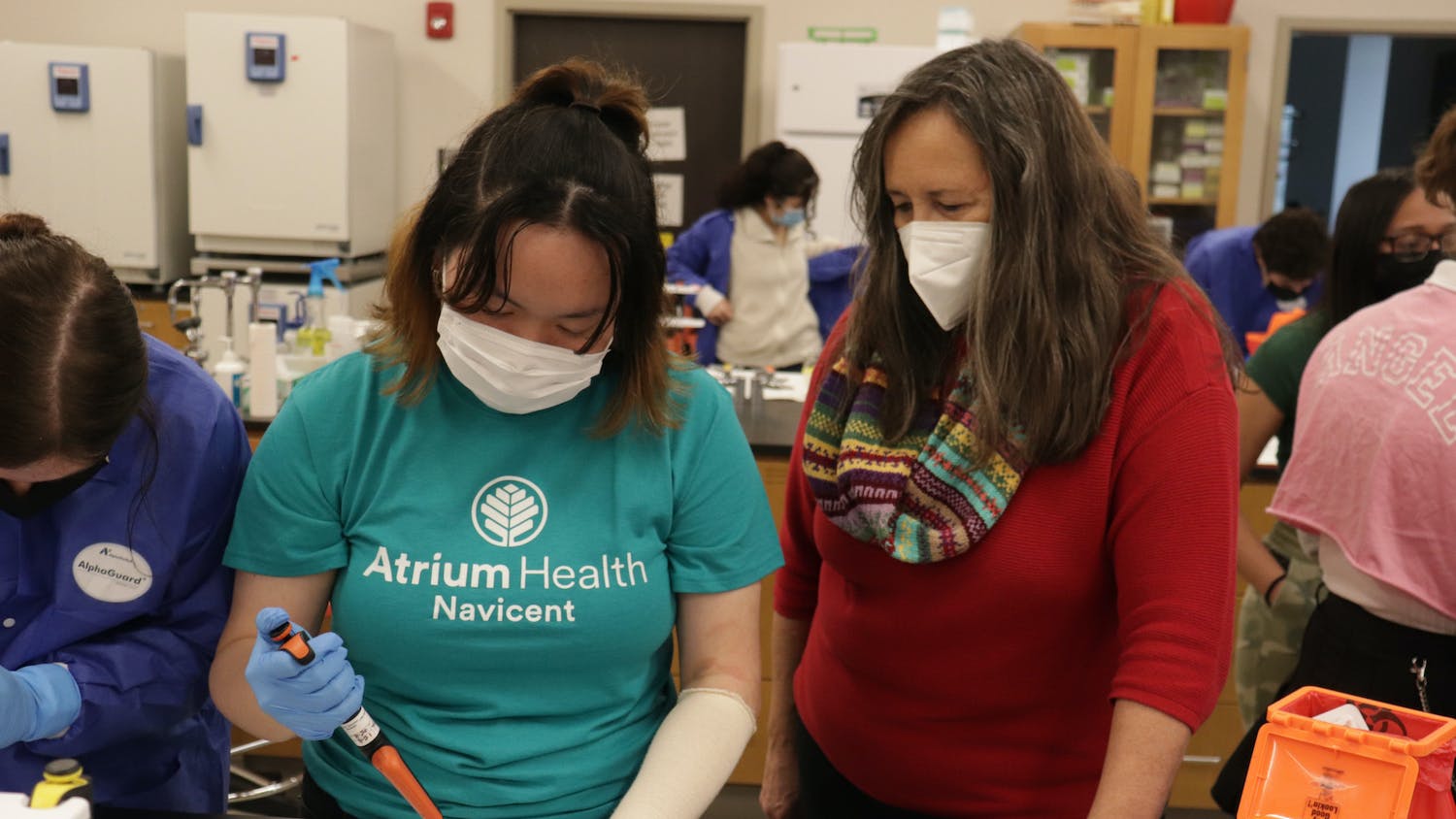 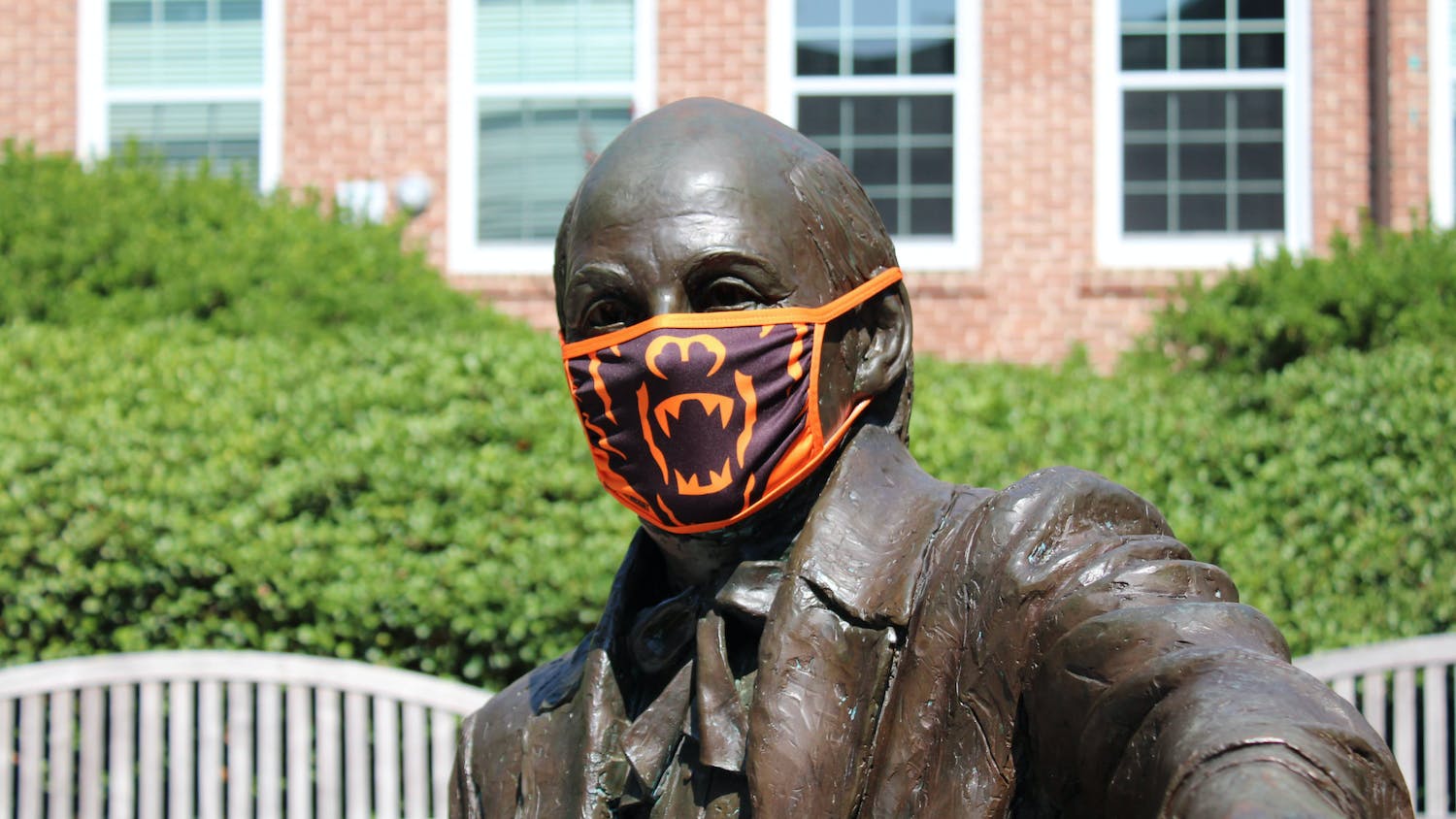